BORIS Johnson has said today that he is "looking at" scrapping all TV licences.

With just three days to go before Britain goes to the polls on Thursday, the PM suggested on a visit to the North East that he could get rid of the hated licence fee. 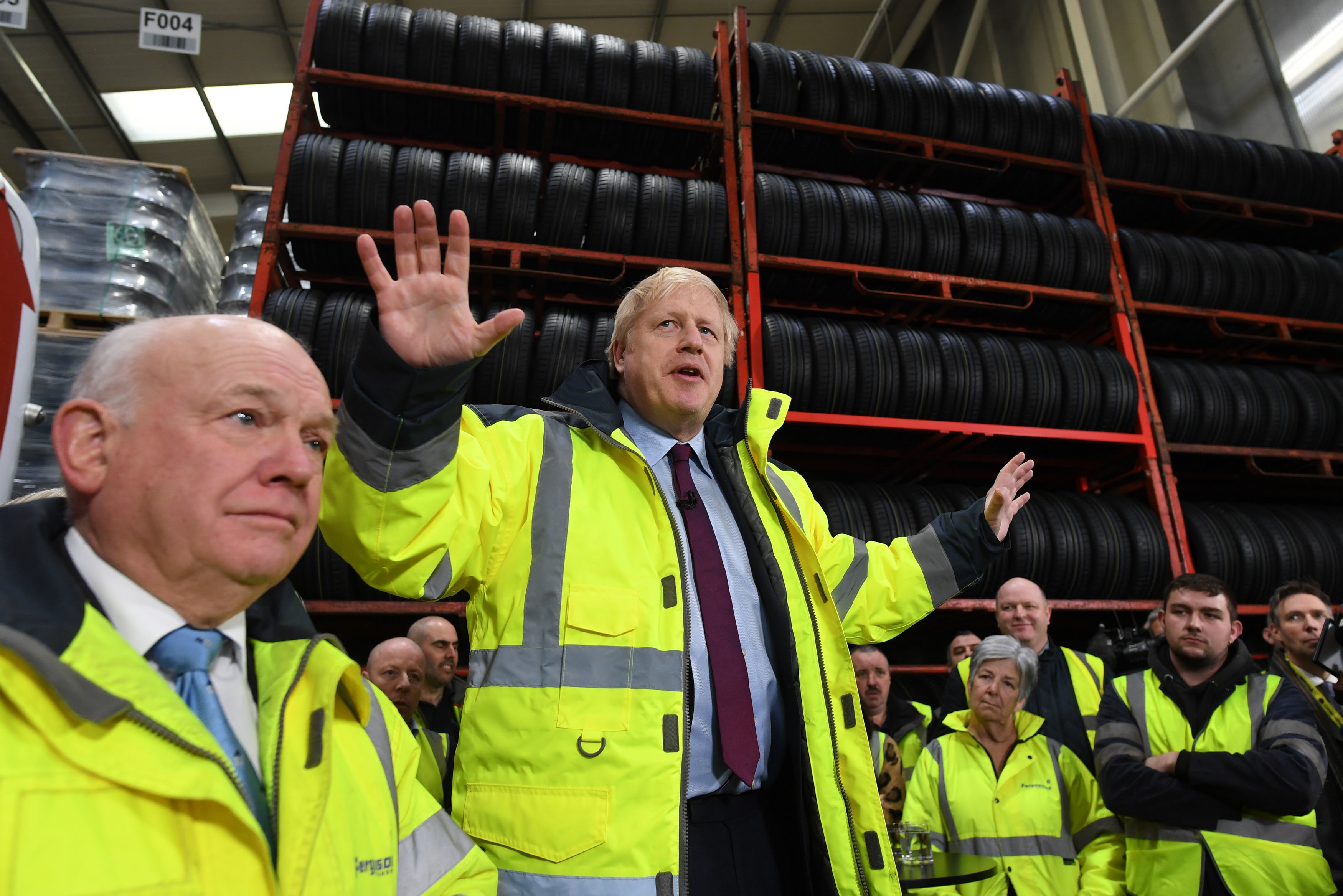 Asked by a worker in a factory whether a Tory government would abolish TV licence fees for everybody, Boris Johnson said: "Well, I don't think at this late stage in the campaign I'm going to make an unfunded spending commitment like that, but what I certainly think is that the BBC should cough up and pay for the licences for the over-75s as they promised to do.

"But at this stage we are not planning to get rid of all TV licence fees, though I am certainly looking at it."

He added: "But you have to ask yourself whether that kind of approach to funding a TV, a media organisation still makes sense in the long-term given the way other organisations manage to fund themselves – that's all I will say.

"I think that the system of funding by what is effectively a general tax, isn't it, everybody has a TV, it bears reflection – let me put it that way.

"How long can you justify a system whereby everybody who has a TV has to pay to fund a particular set of TV and radio channels – that is the question."

The BBC has already announced that all over 75s (3.7million pensioners) will have to pay for their licences from 2020 onwards – when they currently get it for free.

Experts also fear the move will penalise those with small savings pots.

Boris has said the Beeb should cough up the cash to pay for it, and Labour has also promised to save it. 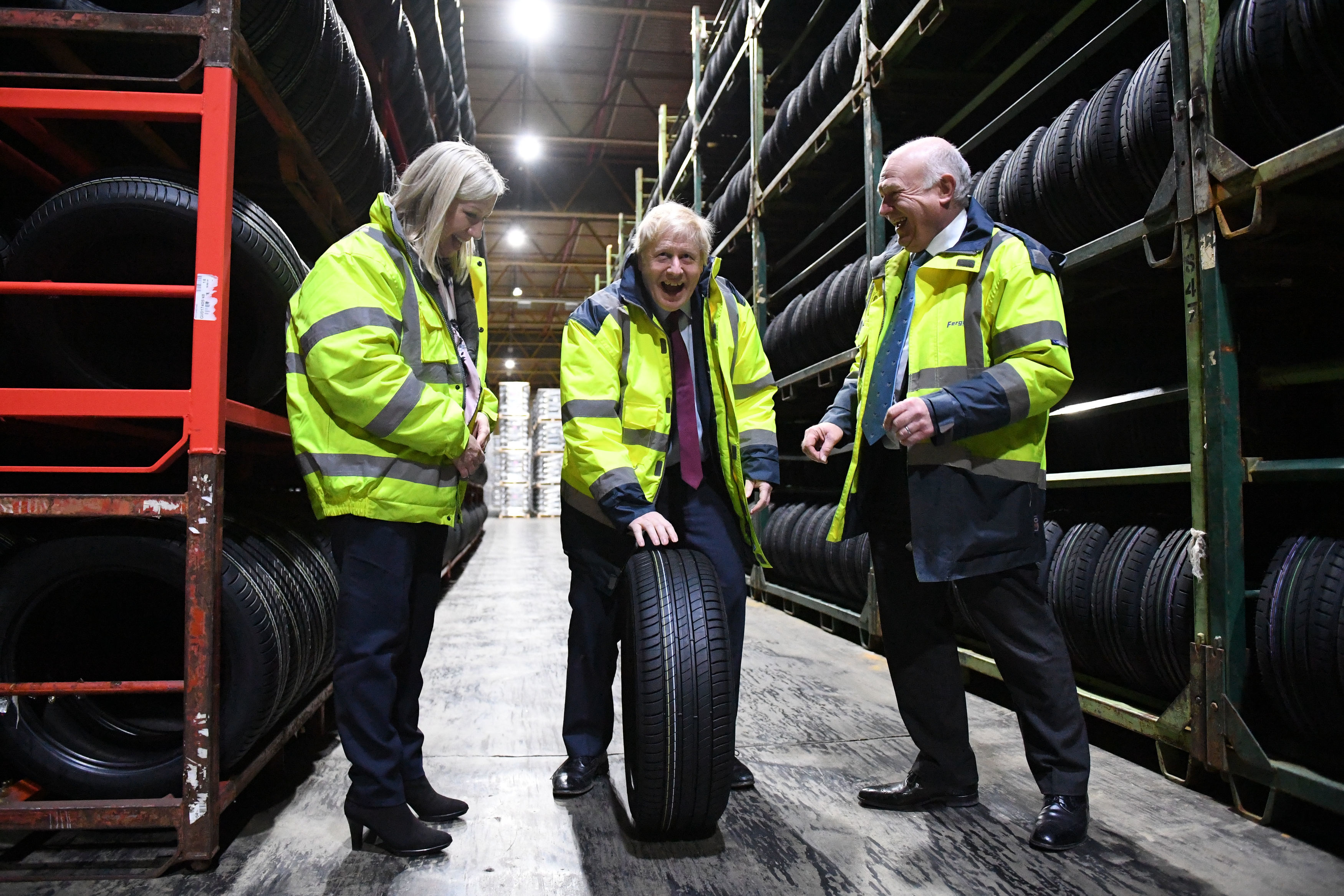 How to watch TV legally without paying for a licence

IN the UK, any household watching or recording live television must hold a TV licence.

In recent years, this has been extended to include BBC programmes on iPlayer, whether they are live, catch up or on demand. But does everyone really need a licence? Here’s the lowdown on how to avoid paying – legally.

Recorded films and programmes– either via DVD or Blu-ray, or downloaded from the internet

At the moment anyone watching TV live or on iPlayer or ITV Player has to pay for a licence to do so.

Telly fans used to be able to watch their favourite shows on BBC iPlayer for free but since 2016 the Government closed the loophole.

Now, you have to pay the annual fee if you're watching live TV or the BBC catch-up service on any device.

But more and more Brits are taking to subscription services such as Netflix and Amazon Prime where they pay by the month instead, for a different set of shows.

Almost 3.5million Brits cancelled their TV licence fee between 2014 and 2018 — a rate of almost one million a year.