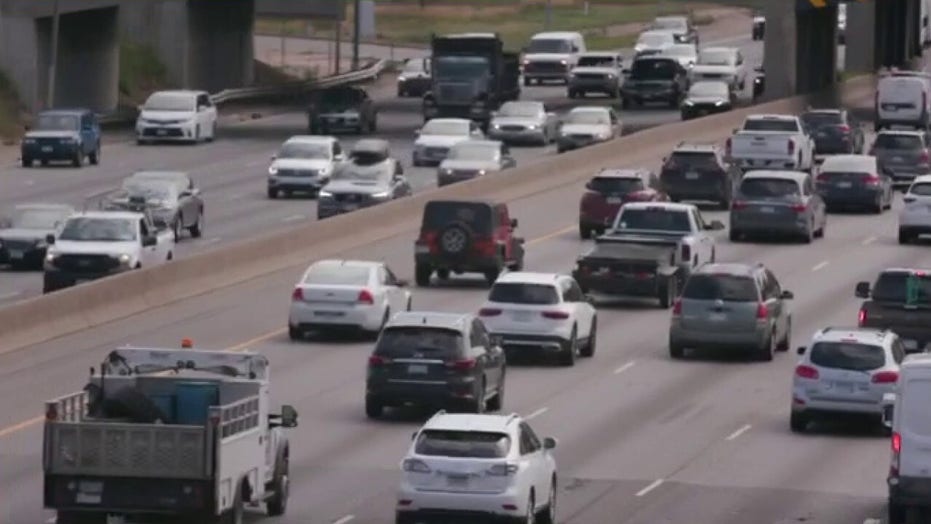 An arrest warrant for the suspect in the Georgia golf course shooting last week reveals the lengths to which he allegedly went in order to carry out three murders.

Police allege that Bryan Rhoden, 23, bound two of the victims with tape around their hands, legs and mouths in the back of a white Dodge Ram pickup truck on July 3.

Authorities found Henry Valdez, 46, and Paul Pierson, 76, dead in the bed of the truck, which officials say belonged to Pierson. The third victim, golf pro Gene Siller, 41, was found shot dead on the course near the 10th hole. Police believe that Rhoden shot Siller because he approached the truck when it veered onto the golf course. 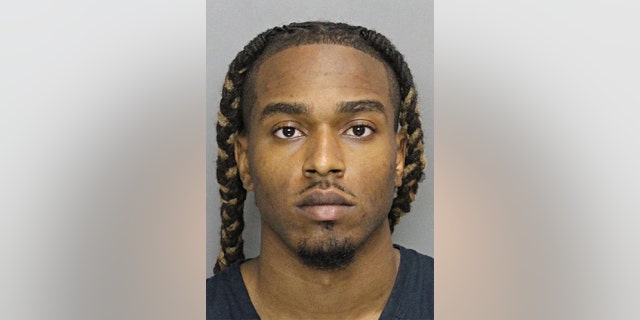 Police found the truck on a hill on the golf course.

“We definitely feel confident there was no relationship between the shooter and Mr. Siller,” Cobb County Police Chief Tim Cox said, although investigators will explore a possible link between Rhoden and the other two victims.

The Southeast Regional Fugitive Task Force arrested Rhoden Thursday at around 5:30 p.m. after he was asked to come to the police station regarding other charges.

Police confiscated a large amount of money from Rhoden during his arrest, WSB TV reported.

Police did not reveal how Rhoden’s name came up in relation to the crime, though Cox did confirm that Rhoden was named within a few days of the bodies turning up.

Rhoden has been booked into Cobb County Jail without bond.

Cobb County police did not respond to Fox News’ request for comment on Saturday.