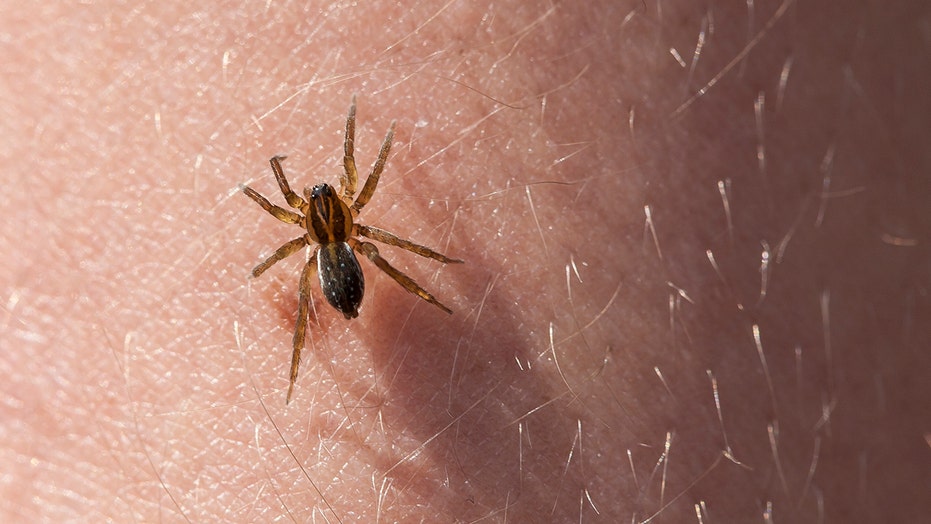 Fox News Flash top headlines for May 21 are here. Check out what’s clicking on Foxnews.com

A Georgia woman’s KIA van ended up at the bottom of a river over the weekend after a spider crawled onto her lap, authorities said.

The unidentified woman claimed the eight-legged crawler was such a fright that she ran out of the van, allowing it to roll into the river, the Atlanta Journal-Constitution reported, citing Georgia State Troopers. Police said by the time officers arrived at the scene the van had disappeared from view.

“She stated that it floated downstream a few feet,” a state trooper told the paper. “And within seconds, it was totally submerged. A passerby in a boat attempted to locate the van, but without success.”

The woman said she was trying to back the van down a boat launch so she could slide her kayak into the river when she spotted the spider, according to police.

No injuries were reported during the scare. The woman’s insurance company will reportedly pay for divers to retrieve the van.

Earlier this month, a panicked motorist in New York escaped injury after flipping his vehicle when a spider jumped onto his leg. That incident followed another arachnid scare in New York where a woman injured her leg and totaled her car because she spotted a spider inside her vehicle.