Home » World News » German exchange student, 17, is 'savagely beaten and left in coma by gang of SIX teens in Kent'

German exchange student, 17, is 'savagely beaten and left in coma by gang of SIX teens in Kent'

A GERMAN exchange student was battered and left in a coma by a teen gang in a possible hate crime attack.

The 17-year-old was airlifted to hospital and left fighting for life following the savage attack in Canterbury, Kent. 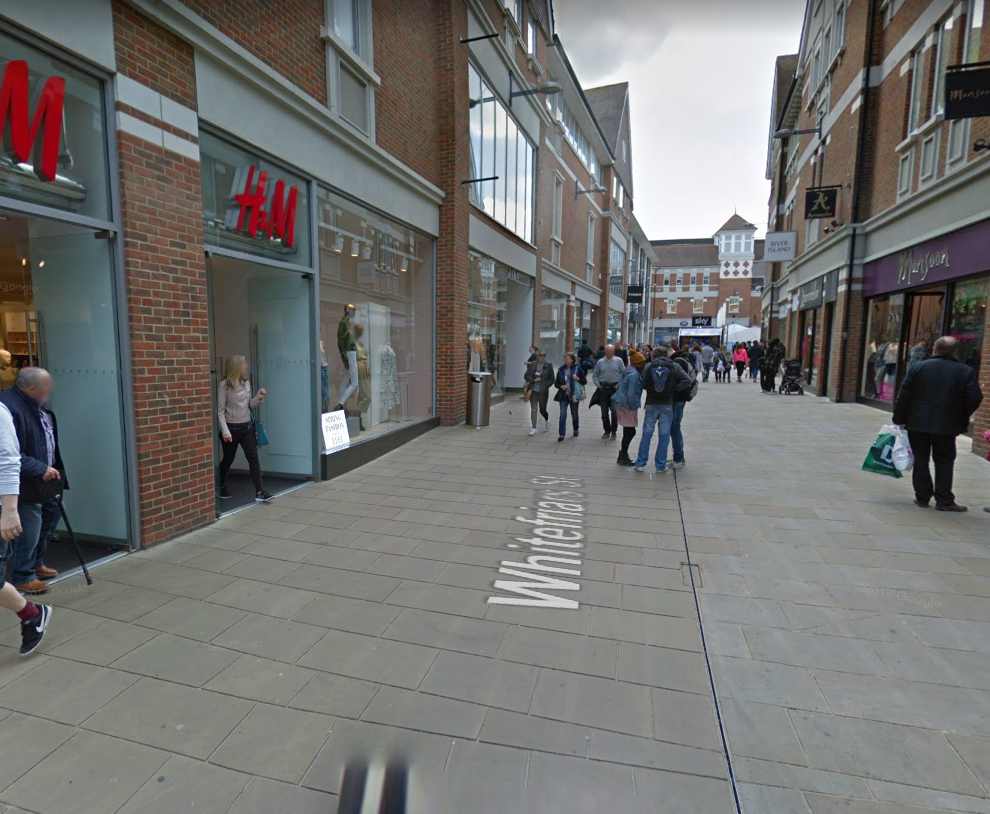 He has been named in German media as Daniel Ezzedine, with medics initially giving him just a 30 per cent chance of survival.

Thankfully his condition has improved but he remains in an induced coma in intensive care, his distraught family say.

Daniel, who is originally from Lebanon, was battered on June 6 at around 6pm while on a graduation trip – with cops treating it as a possible hate crime.

When you’re not by your child’s side when he could die, that’s the worst [thing] that can happen.

Six teenagers aged between 15 and 17 have been arrested in connection with the brutal attack, while a 44-year-old man has also been arrested on suspicion of assisting an offender.

His brother Bassam Ezzedin told German news channel RTL: "They’re trying to wake him up, to pull him out of it, but whether there’s long term damage, they don’t know.

"It was difficult in the first (few) days. My mum could not get to England because she didn’t have a visa.

"When you’re not by your child’s side when he could die, that’s the worst [thimg] that can happen.

"We can only hope and pray that there’s an end to it soon. And that he’s soon sitting here and we can laugh and enjoy ourselves again."

Hundreds of people marched through Canterbury on Wednesday night to where Daniel was assaulted to show their support to the student and his family, who moved to Germany 30 years ago.

A Just Giving page launched to support his parents has raised more than £8,000.