The 93-year-old royal looked anything but ruffled as she descended the stairs from the royal viewing box wearing a bold magenta coat and floral dress. 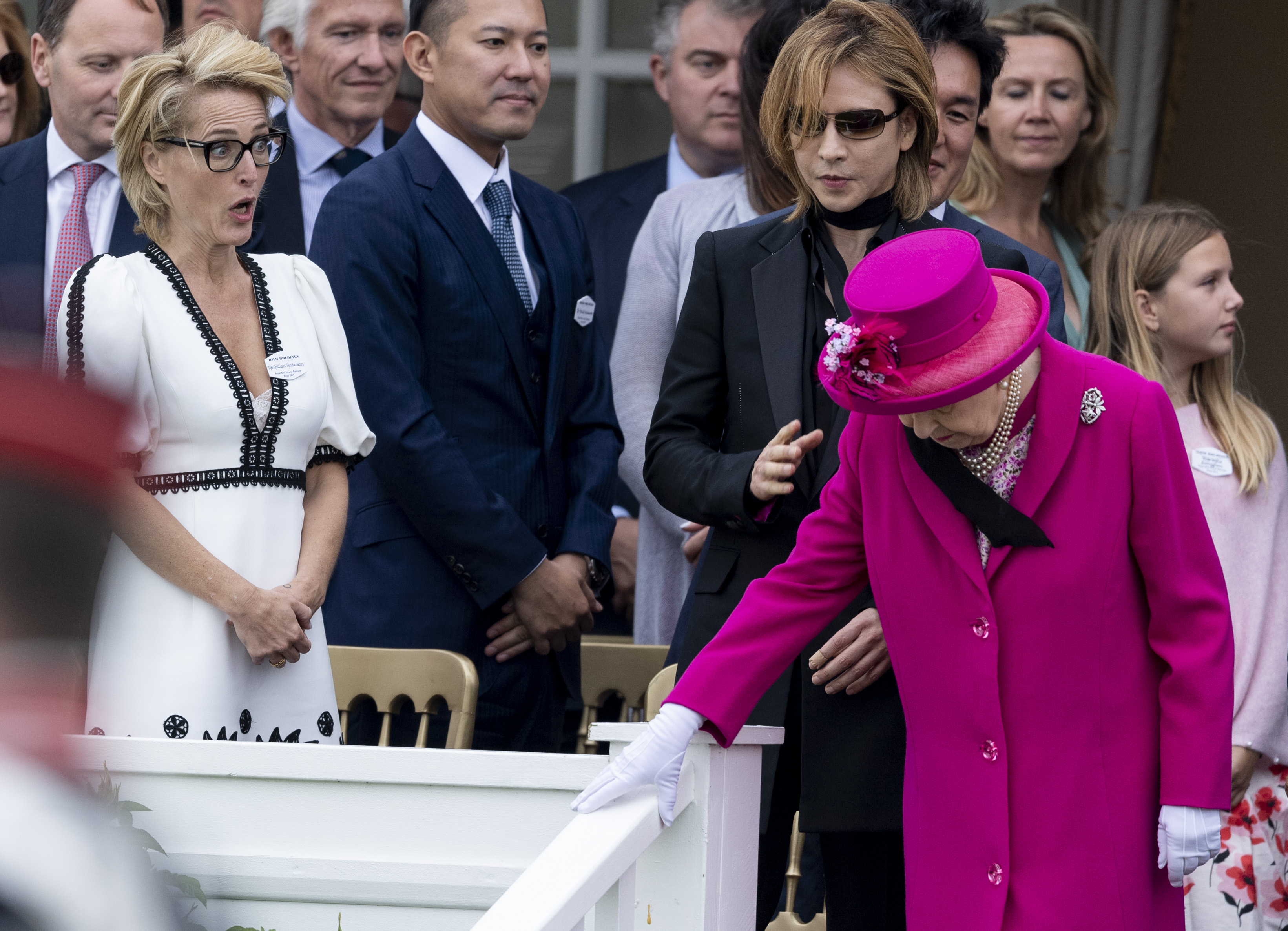 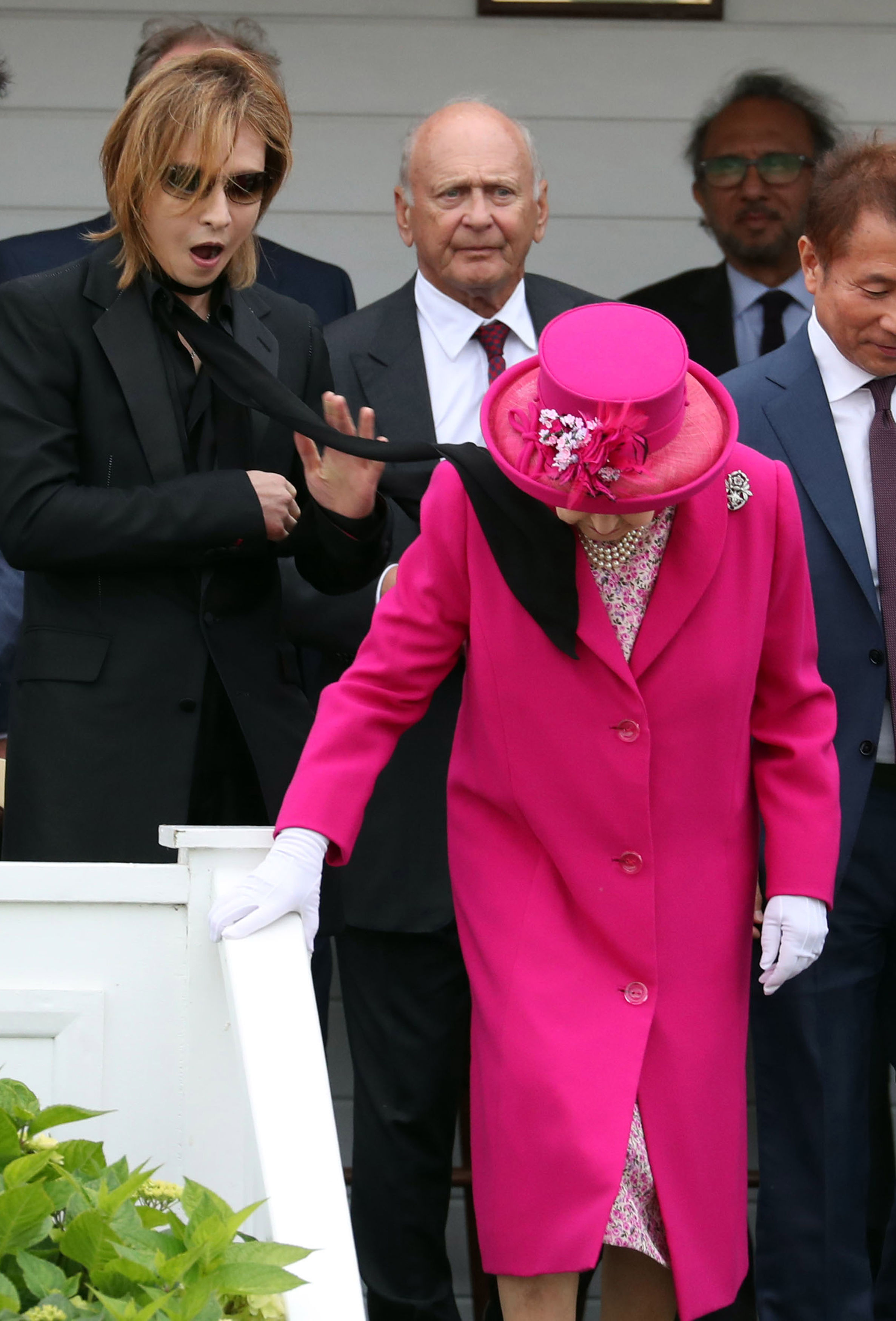 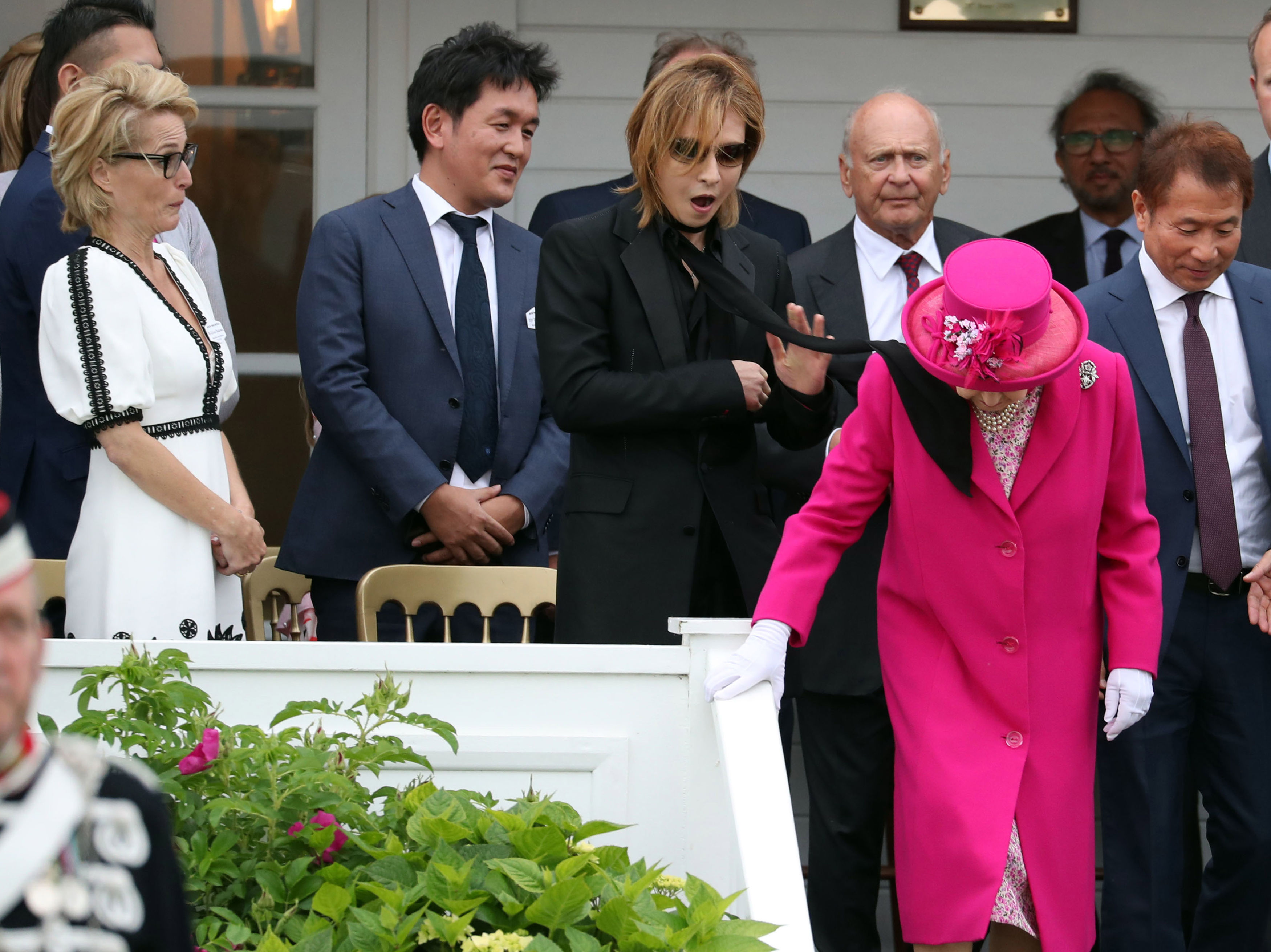 Gillian watched with horror by the unintentional breach of protocol when a fellow spectator went to save the scarf from Her Majesty.

The Queen must never be touched – except when shaking hands – however it is unclear if the rules extend to clothing.

The minor faux-pas didn't bother the Queen as she beamed while greeting guests – making it her sixth engagement in seven days.

She traditionally presents the trophy to the winning team at the end of the event at the Guards Polo Club, Windsor Great Park.

The Queen completed her radiant look with a matching hat embellished with feathers and flowers on the front.

Her choice of jewellery included a triple-row pearl necklace and pearl earrings as well as a silver brooch.

She added a pair of classic white gloves and a small handbag to polish off her look.

The event in Windsor is called Finals Day and has historically been attended by the Queen and the Guards Polo Club's President, The Duke of Edinburgh.

The day concluded with a British Driving Society Show parade in front of the Royal Box.

The Guards Royal Polo Club was founded on January 25, 1955 with Prince Philip, as President.

It was originally named the House Brigade Polo Club, but it changed to its current one in 1969 and became a fully civilian club in 2000.

A part from the Royal Windsor Cup, another tournament is the Cartier Queen's Cup. 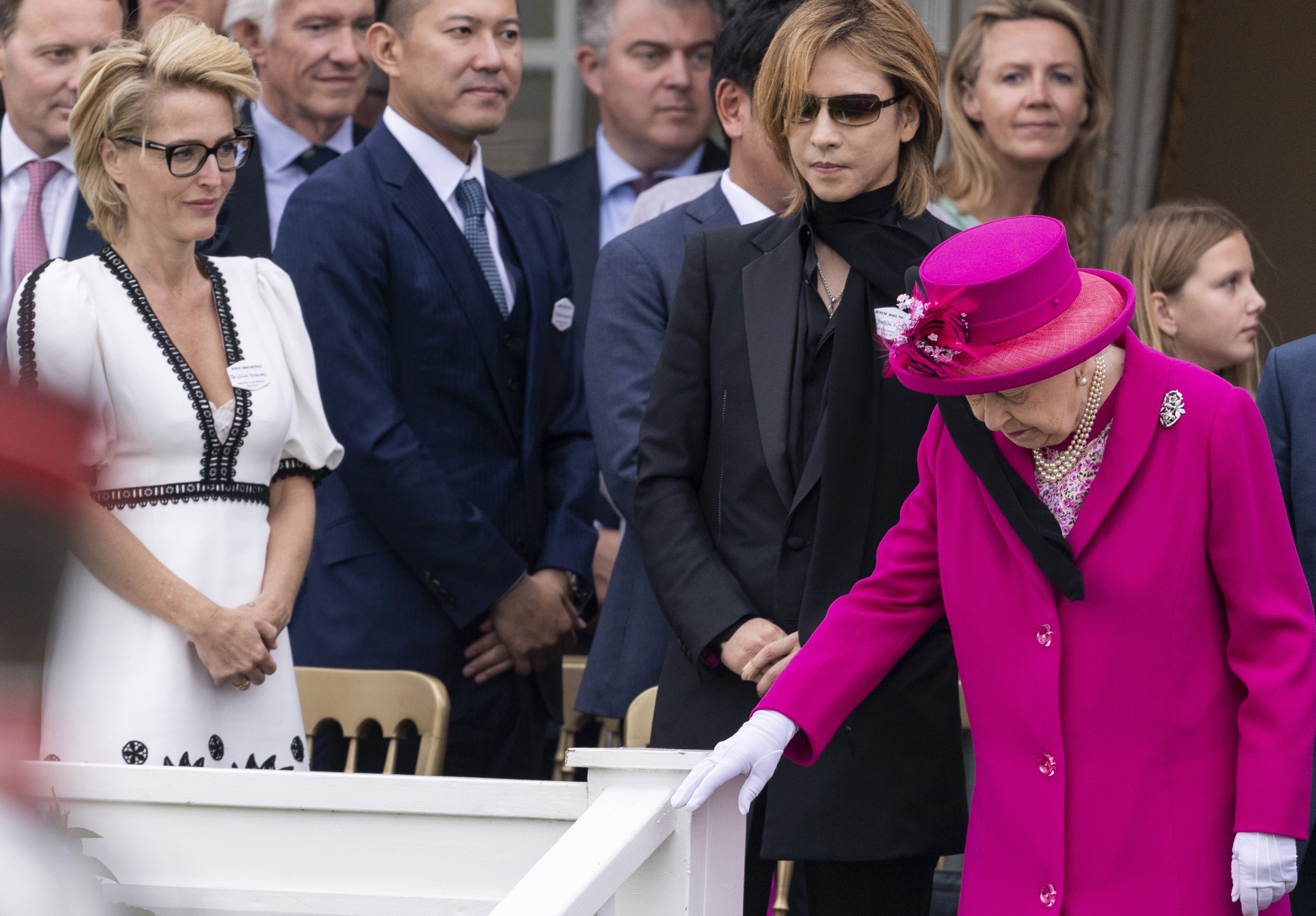 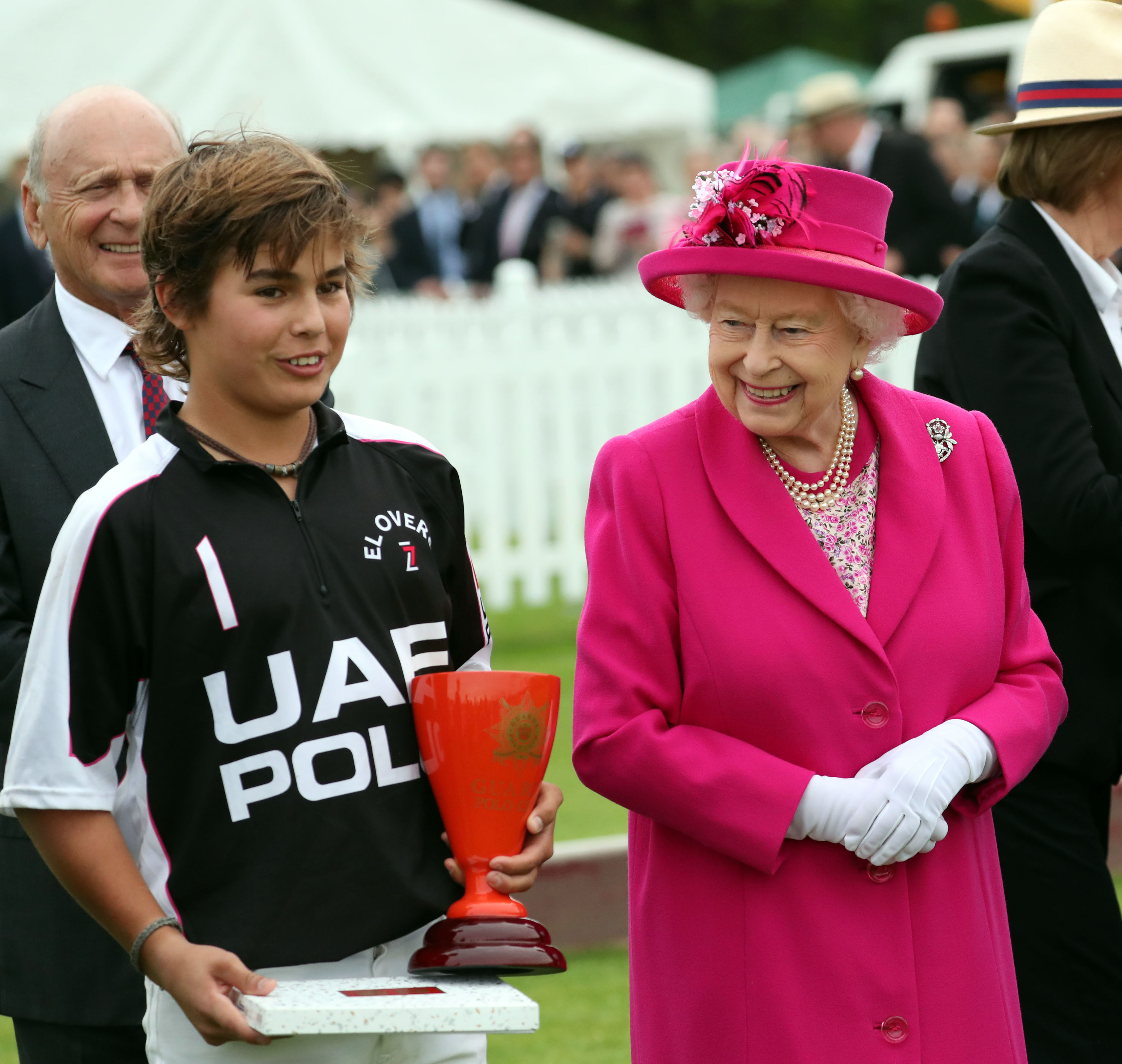 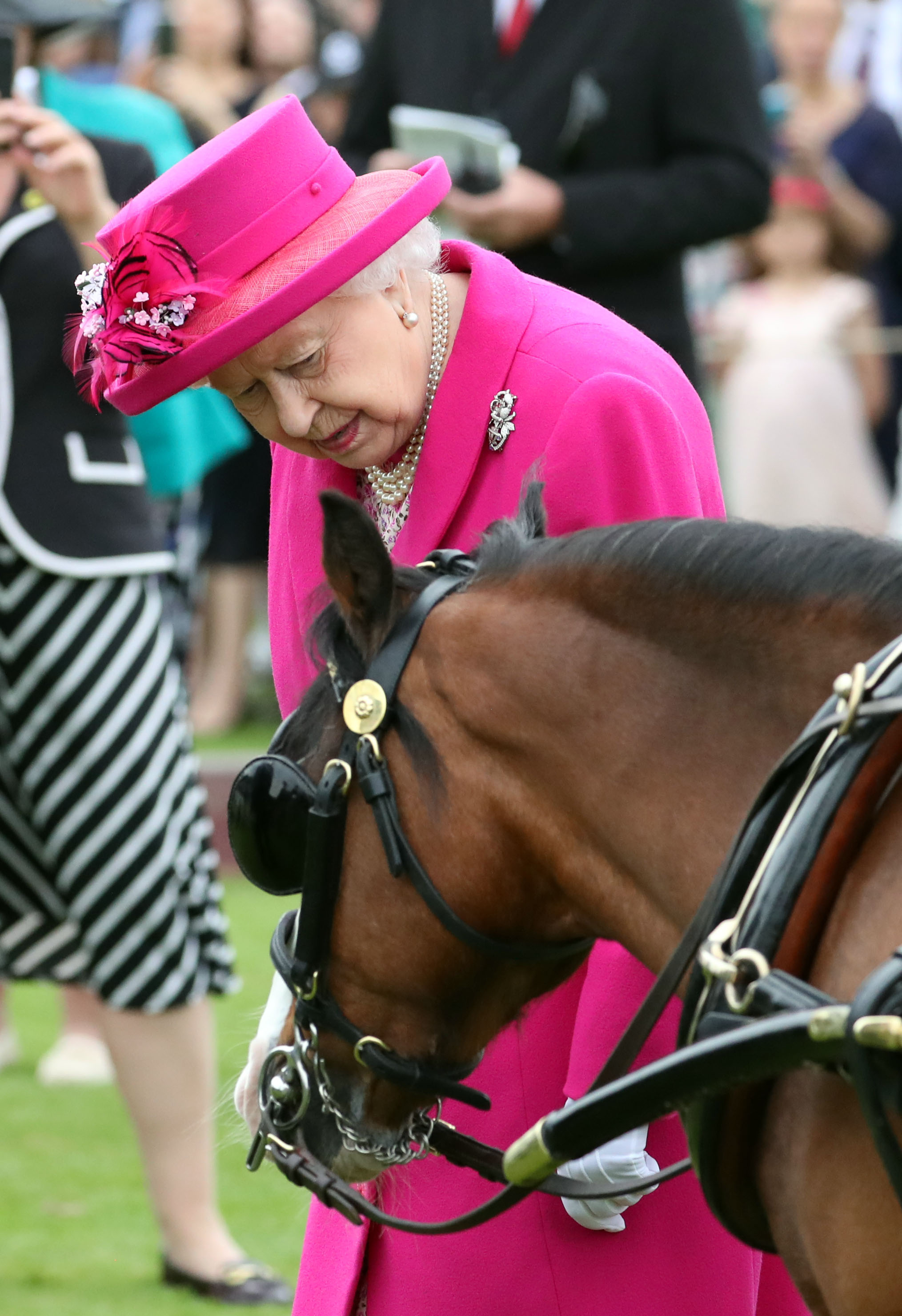 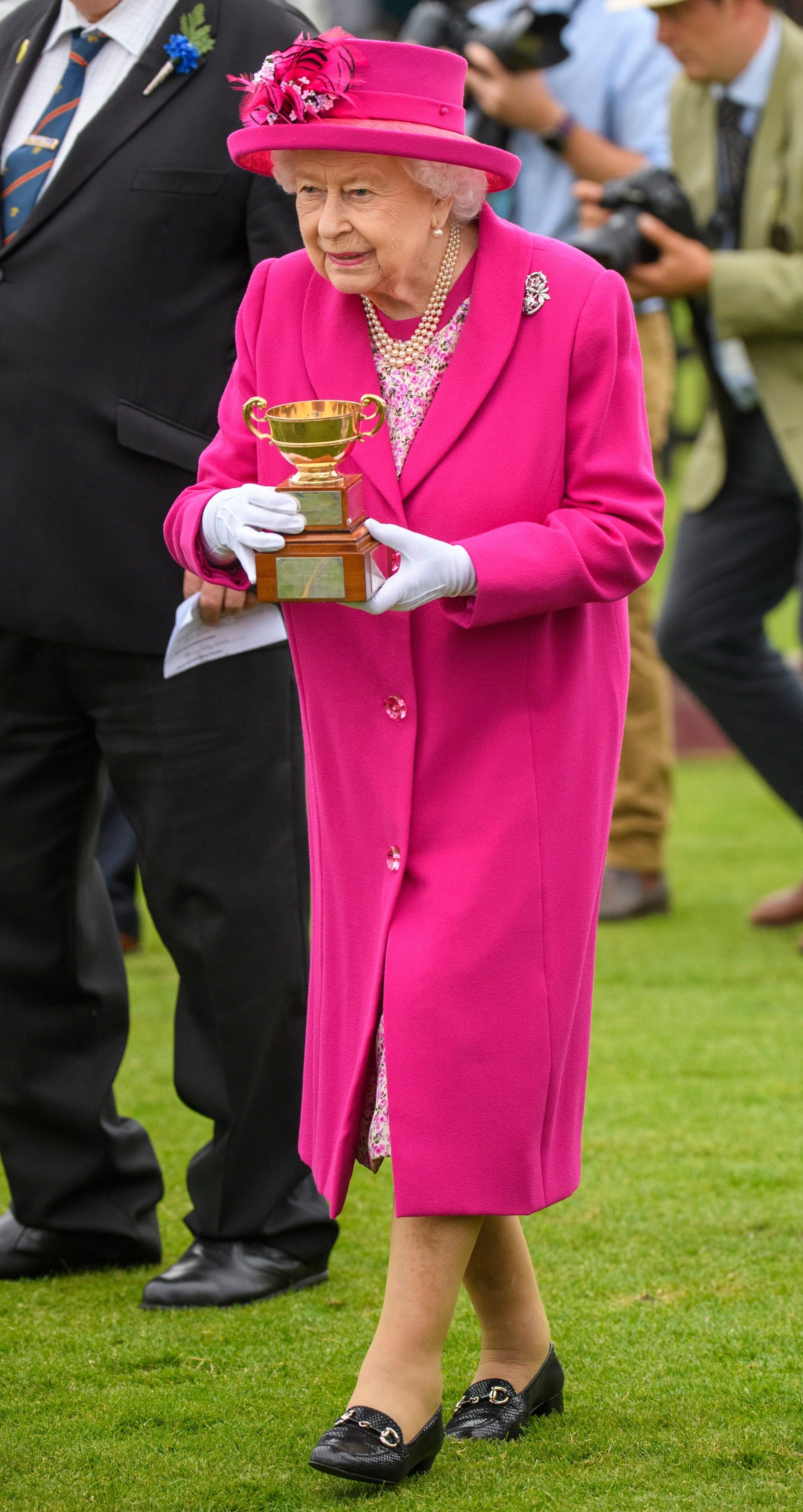 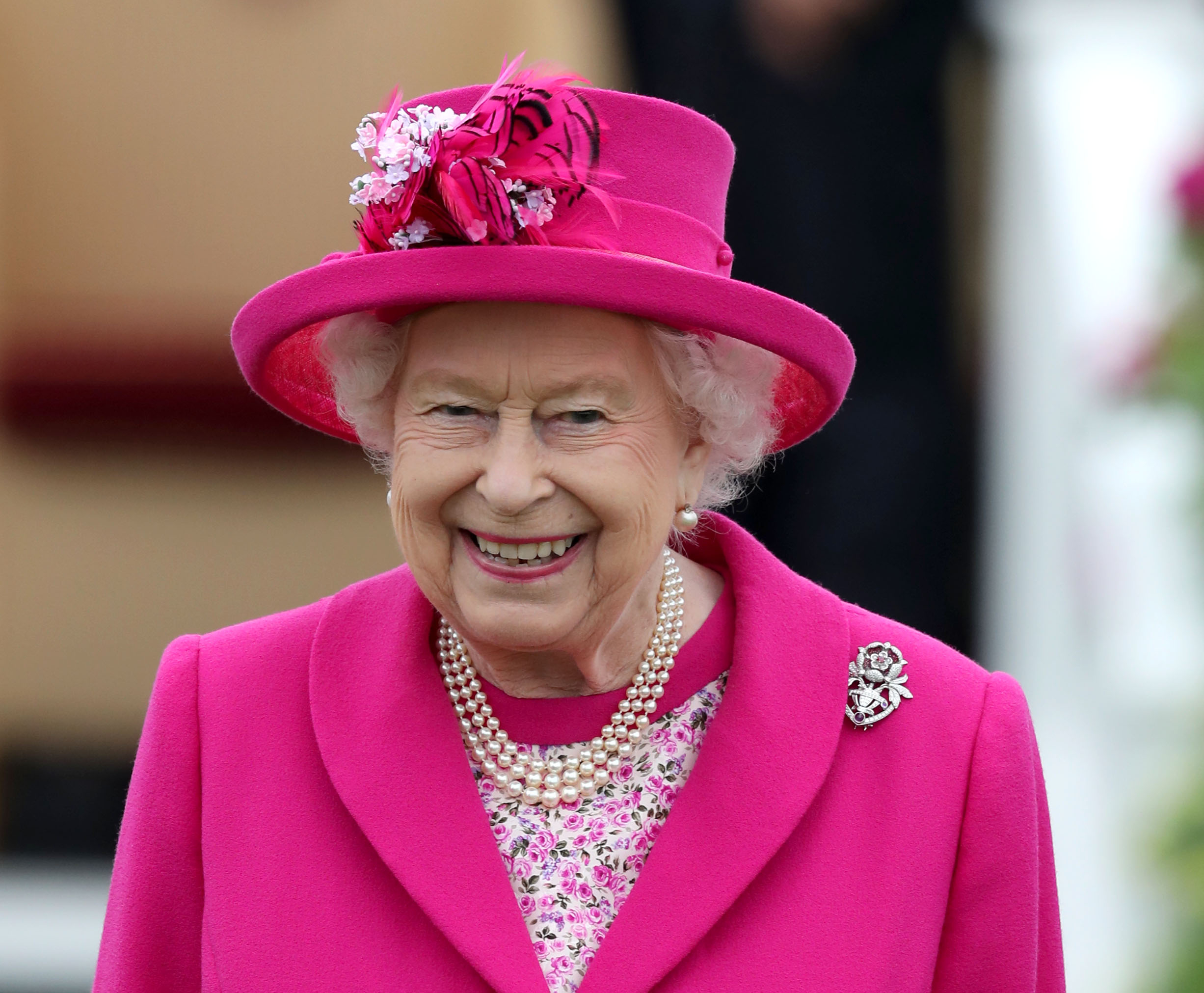