Girl, 16, among injured after gunman fired shots at engagement party

Girl, 16, is among four people injured after gunman fired shots at an engagement party

Four people were injured when gun shots were reportedly fired at an engagement party.

Police believe an altercation took place outside an address in Longsight, Manchester, with five shots fired at about 1am on Sunday.

A 27-year-old woman and a 16-year-old girl were also injured but police said it is unclear whether this was due to gunshot, debris from the discharge or from the disturbance at the scene in Birch Hall Lane.

The teenager has since been discharged from hospital. 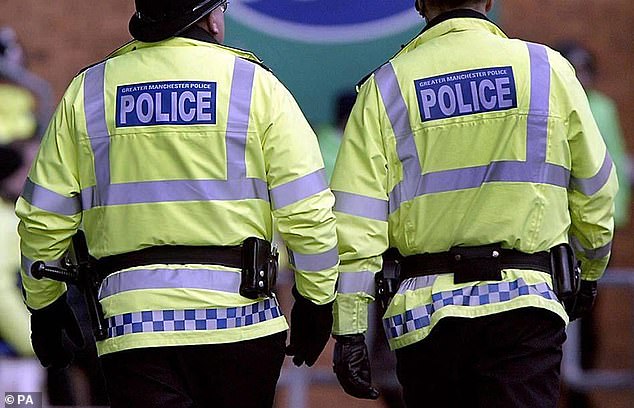 Four people were injured after a shooting at an engagement party in Longsight, police said

Detectives are appealing for more information about the incident, which police say possibly happened in the garden of the property.

An inquiry is under way and police are investigating whether a report of a car on its roof in Thoresway Road, Longsight, shortly after 2am is connected to the shootings.

Superintendent John Harris, of Greater Manchester Police (GMP), said: ‘This kind of behaviour is completely unacceptable and will not be tolerated.

‘Our inquiries are still in the very early stages as we piece together what took place overnight but we are currently at the scene and we are collating any evidence that can aid in our pursuit of who is responsible. 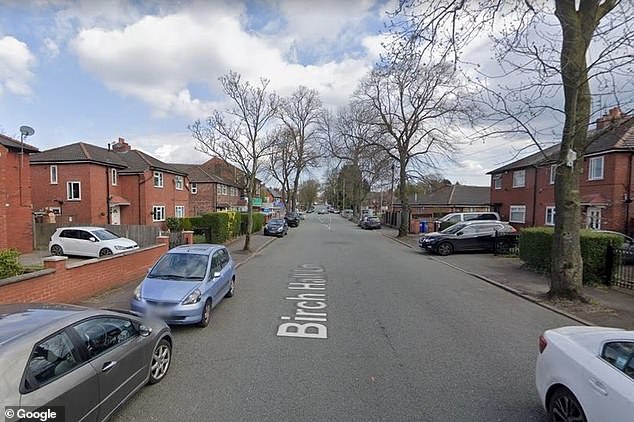 Police are investigating and are appealing for witnesses. Pictured: the scene (stock image)

‘We understand that this incident is worrying for the community. We have extra police patrols in place and we will work to find out exactly what has happened and bring those responsible to justice.’

Anyone with information can contact police through LiveChat on GMP’s website or call 0161 856 4409 quoting incident 248 of July 25.

Details can also be passed anonymously to the independent charity Crimestoppers on 0800 555 111.

16, after, among, girl, injured
World News