Home » World News » Girl, 19, critical after car with five women in smashes into lamppost while being chased by police in South London

Girl, 19, critical after car with five women in smashes into lamppost while being chased by police in South London

FOUR women have been arrested and a fifth, aged just 19, is fighting for her life after a car chase ended in horror.

Cops in London have referred themselves to an independent watchdog after a car pursued by officers hit a lamppost in the early hours of this morning. 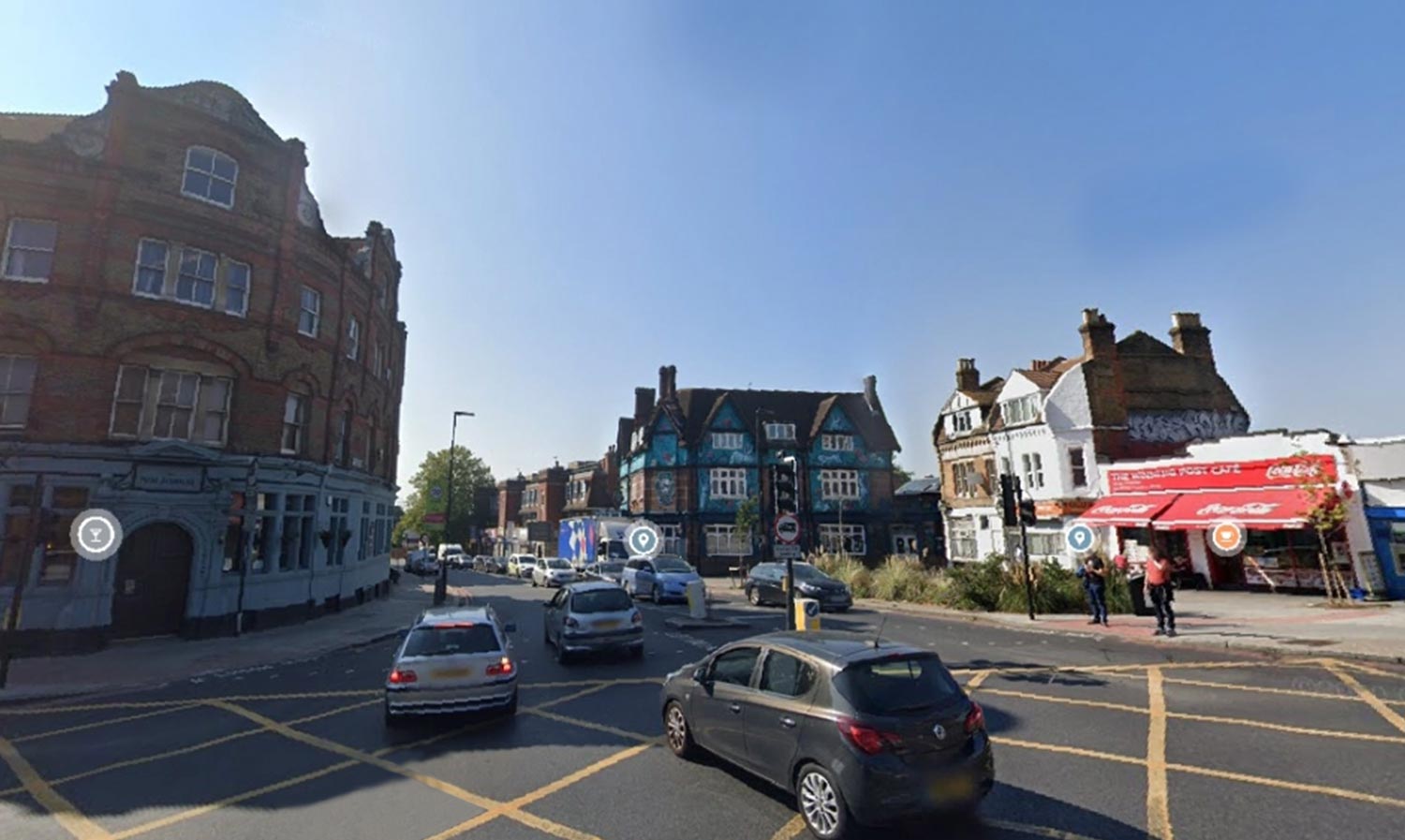 Police signalled the car to stop in Streatham Common, south-west London, at 4.25am today.

But the vehicle made off – with police in pursuit.

Moments later, the car hit a lamppost in nearby Greyhound Lane.

Paramedics and firefighters rushed to the scene to drag the driver and passengers from the wreckage.

All five were rushed to hospital for treatment.

Three of the women are still receiving treatment, including a teen who is critically ill and battling for her life.

Two others have been discharged.

Both have been arrested, along with two of the women in hospital.

Those who were less seriously hurt are in police custody tonight.

As the crash happened while the women were being chased by police, the Met has referred the case to both professional standards investigators and the Independent Office for Police Conduct.

Any witnesses who haven't yet called cops are asked to call the Met’s Serious Collision Investigation Unit on 020 8285 1574.