Home » World News » Girl, 4, left with horror burns after evil grandma scalded her in hot shower for peeing on the couch

Girl, 4, left with horror burns after evil grandma scalded her in hot shower for peeing on the couch A GIRL was left with horrific burns after her evil grandma scalded her in a hot shower as a punishment for peeing on the couch.

Gretta Feil, 50, has been sentenced to 12 years in prison for disfiguring her four-year-old granddaughter in Indiana, US. 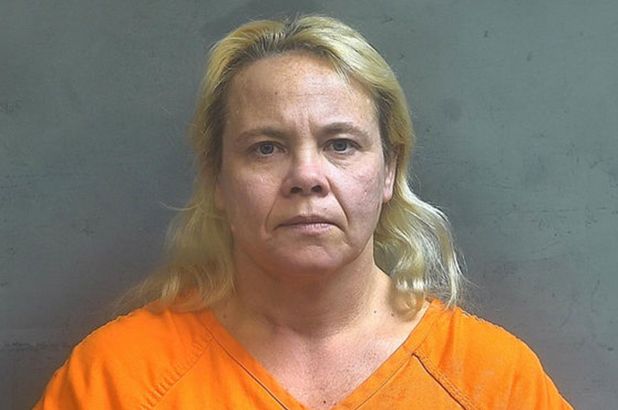 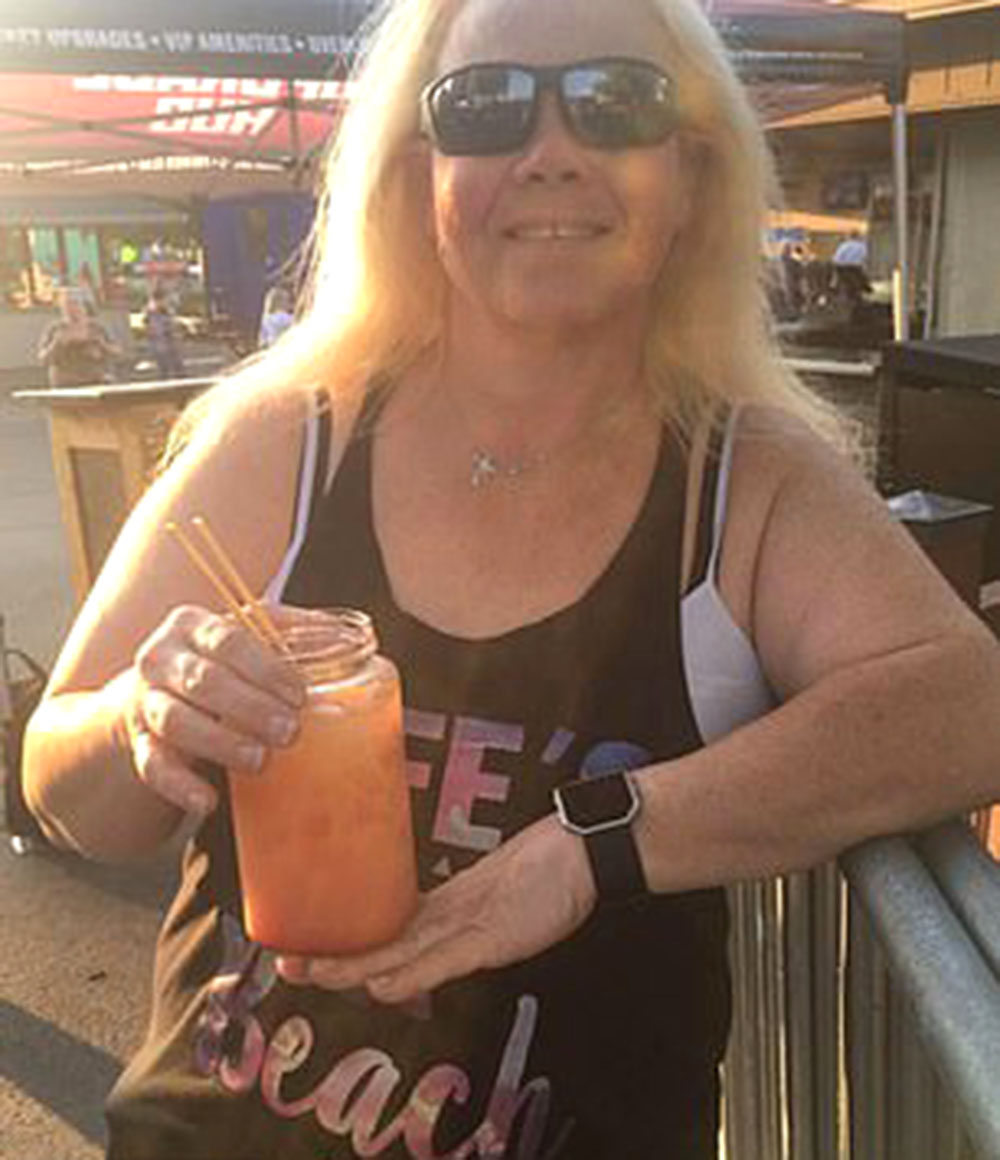 Feil was arrested after the Indiana Division of Child Services discovered that the four-year-old had extensive third-degree burns requiring surgery on her face, scalp and genitals.

The child was staying with the grandma in April when the “horrific abuse” occurred, according to Boone County prosecutors.

Police were called to Feil's home after reports from concerned neighbours, who could hear screaming and loud cursing.

Cops then got the granddaughter out of the apartment before she was rushed to Riley Hospital for Children.

When the girl was examined by medics, she was found to have bruises on her stomach, buttocks, arms, thighs, and shins.

She also had bleeding under her skin caused by blunt force trauma, and lab tests showed internal injuries to the child's organs.

Court records also said that the girl had difficulty walking.

The little girl told her mother she was burned in the shower, investigators said, while other relatives told police Feil struck her with a wooden backscratcher and took her into a bathroom, reports Fox News.

An investigation revealed Feil put the girl in the shower after she had a “wetting accident” on the couch.

The water temperature inside Feil’s shower reached 132 degrees in just 15 seconds and got as hot as 137 degrees after 30 seconds, the affidavit shows.

She will likely be permanently scarred and disfigured from being burnt, according to a nurse practitioner.

Special Victim’s Prosecutor Heidi Jennings said in a statement: "Her physical scars are healing, and we hope that this sentence today helps the healing process for her emotional scars.

"The evidence suggested Gretta Feil’s abuse of this child was beginning to escalate."

The evil grandma, who pleaded guilty to two counts of aggravated battery in September, previously claimed her granddaughter was burnt after getting into "her cream and lotions" inside her apartment.

The nurse who examined the victim said that had she remained in Feil's care and the abuse continued, it could have potentially escalated and led the little girl's death.

Heidi Jennings said: "We are thankful to every person who intervened and saved this child’s life, especially the neighbours who did not ignore the child’s cries of distress.

"They did what we need all persons to do – SEE SOMETHING, SAY SOMETHING." 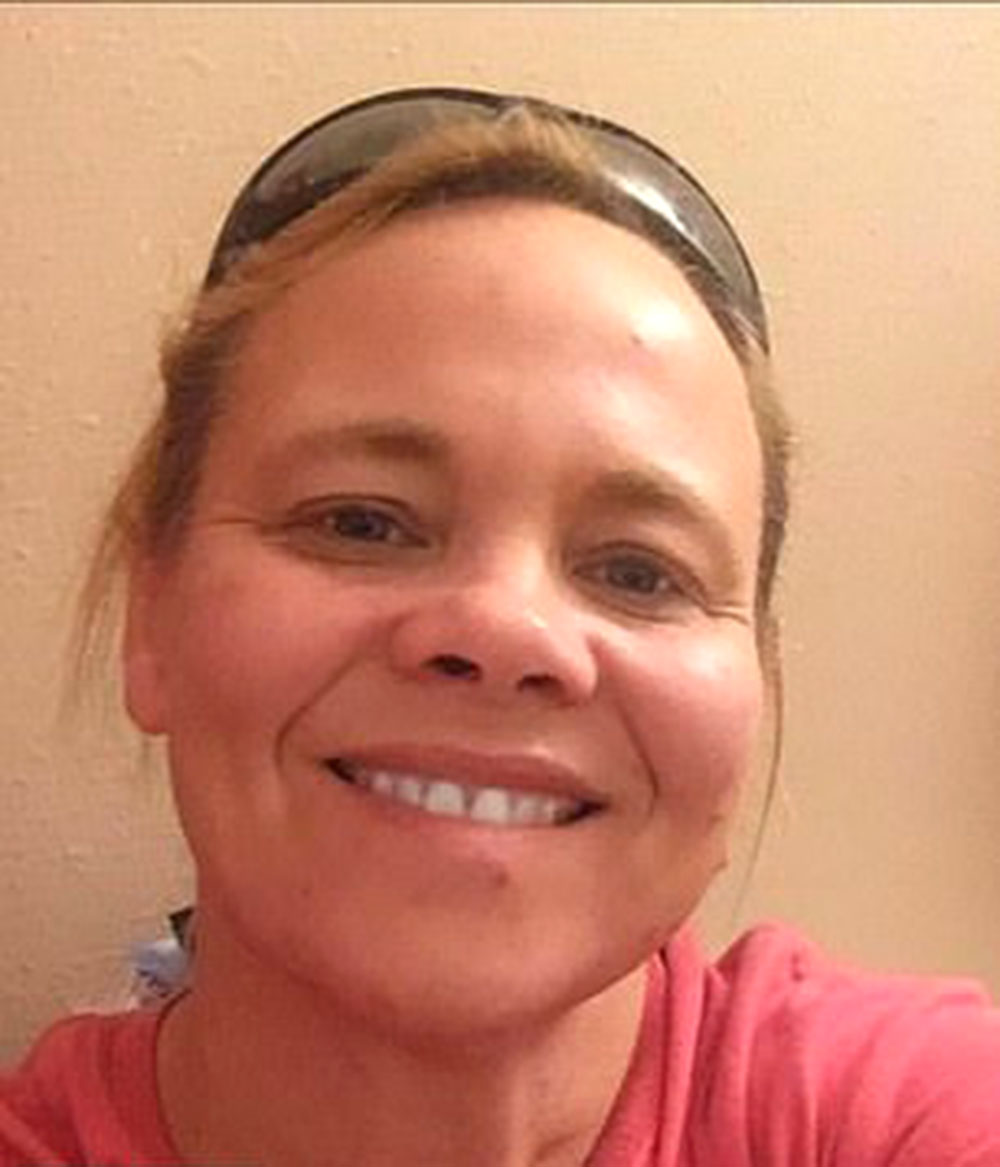 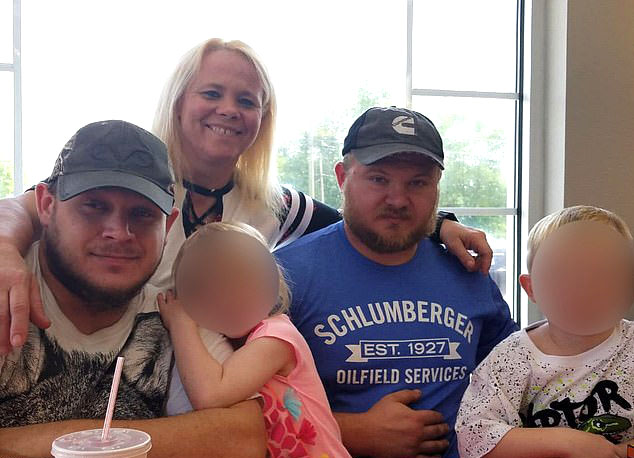