A FOUR-year-old girl was mauled to death by a family dog at a home in Texas.

Officers were called to a property on Oak Grove road in southeast Fort Worth just after 5pm on Friday evening. 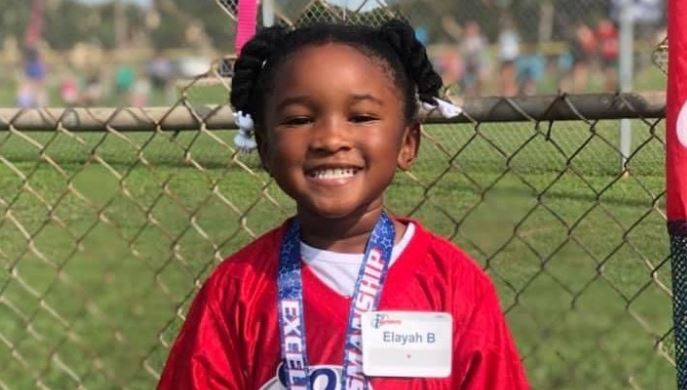 Cops say Elayah Brown was attacked by the dog in the backyard and was rushed to Cook's Children's hospital where she died of her injuries just over an hour later, the Star-Telegram reports.

There were two dogs that were walked into an animal control unit but it remains unknown whether both dogs were involved in the attack.

One dog was not taken away by animal control, Fox4News reports.

Cops have since confirmed that the dog responsible was taken into the custody of the city's animal shelter and was "humanely euthanized" on Saturday.

It's not known who made the decision to put the dog to sleep or how the procedure was carried out.

Chief Neil Noakes said: "Anytime there is a loss of life, it’s a tragic incident. Our thoughts and prayers go out to the family and all first responders that responded to this call."

'A BRIGHT AND INSPIRING PERSON'

An autopsy result is pending and investigations into the child's death continue.

No charges have currently been filed, a police spokesman confirmed on Saturday.

Elayah's uncle Reginald Arberry has created a GoFundMe page, seeking donations to cover the cost of the four-year-old's funeral service.

In a moving post, he said: "Our beloved Elayah recently passed on April 30, 2021. Elayah was a wonderful daughter, niece, granddaughter, and cousin who touched the lives of those around her.

"She was a bright, beautiful and inspiring person.

"We are all devastated by Elayah’s loss and were not prepared for the high cost of a funeral service.

"We want to give Elayah the memorial she deserves, to honor her memory and say our last goodbyes."

The family has exceeded their initial goal of raising $8,500.

To make a donation, visit the GoFundMe page here. 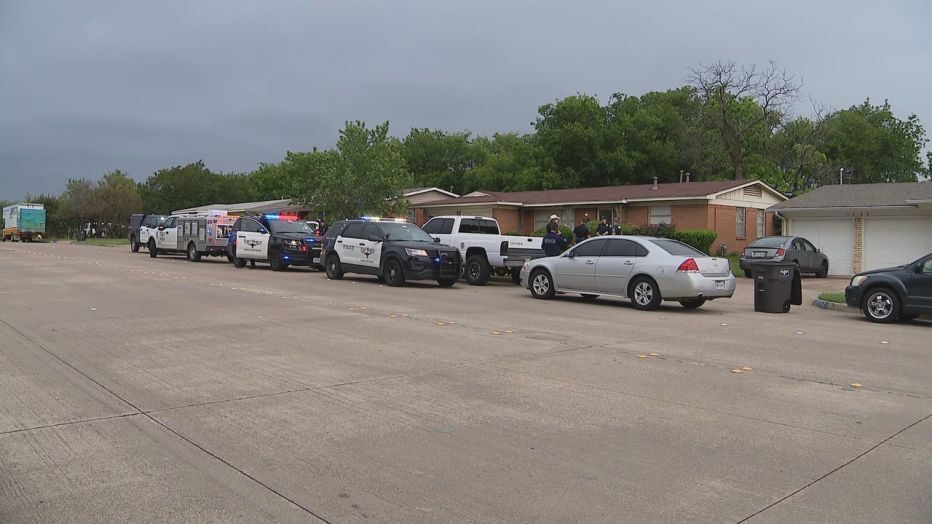