Home » World News » Girl, 6, found hanging upside down in tree after 165mph tornado blew her hundreds of yards from her home

Girl, 6, found hanging upside down in tree after 165mph tornado blew her hundreds of yards from her home

A YOUNG girl was found unconscious and hanging upside down in a tree after a tornado blew her hundreds of yards from her home.

Miriam Rios, 6, is currently in hospital in a critical condition after the tornado, with wind speeds of up to 165mph, ripped through her home town of Salado, Texas, Tuesday evening. 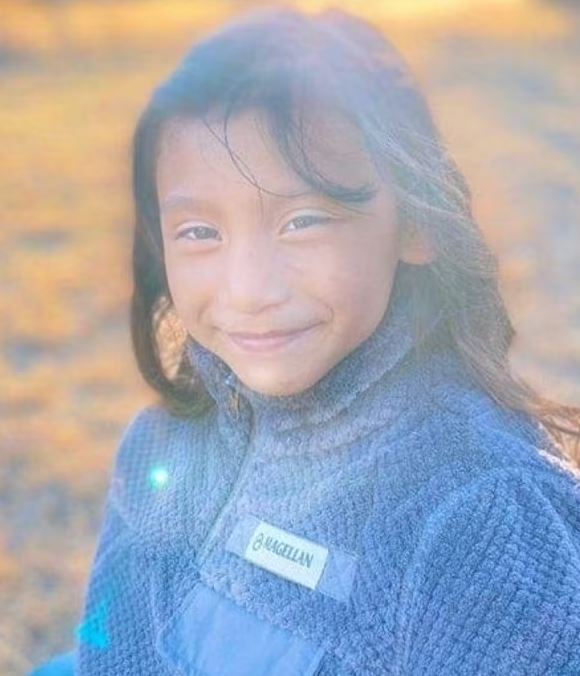 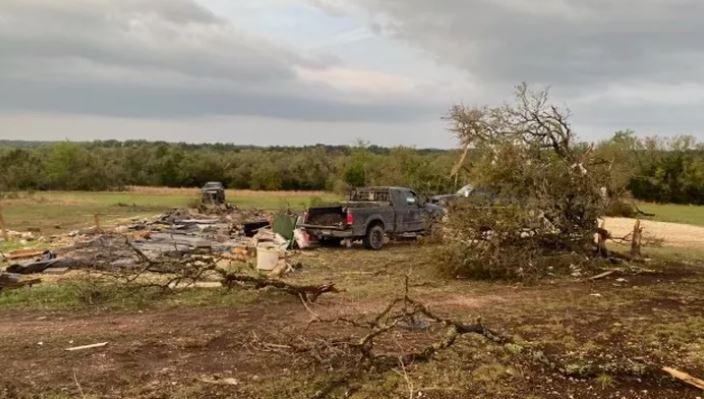 Miriam’s family, including mom Vanessa, dad Joel and one-year-old baby Ezra were all sent flying in different directions when the tornado struck.

The family had initially tried to drive to safety but were forced to turn back when hail began to fall, Miriam’s uncle Stephen Perez told KWTX.

After the storm had passed, Vanessa, who was pregnant, and Joel were thrown to opposite ends of the field outside their home while Ezra also ended up in the field. 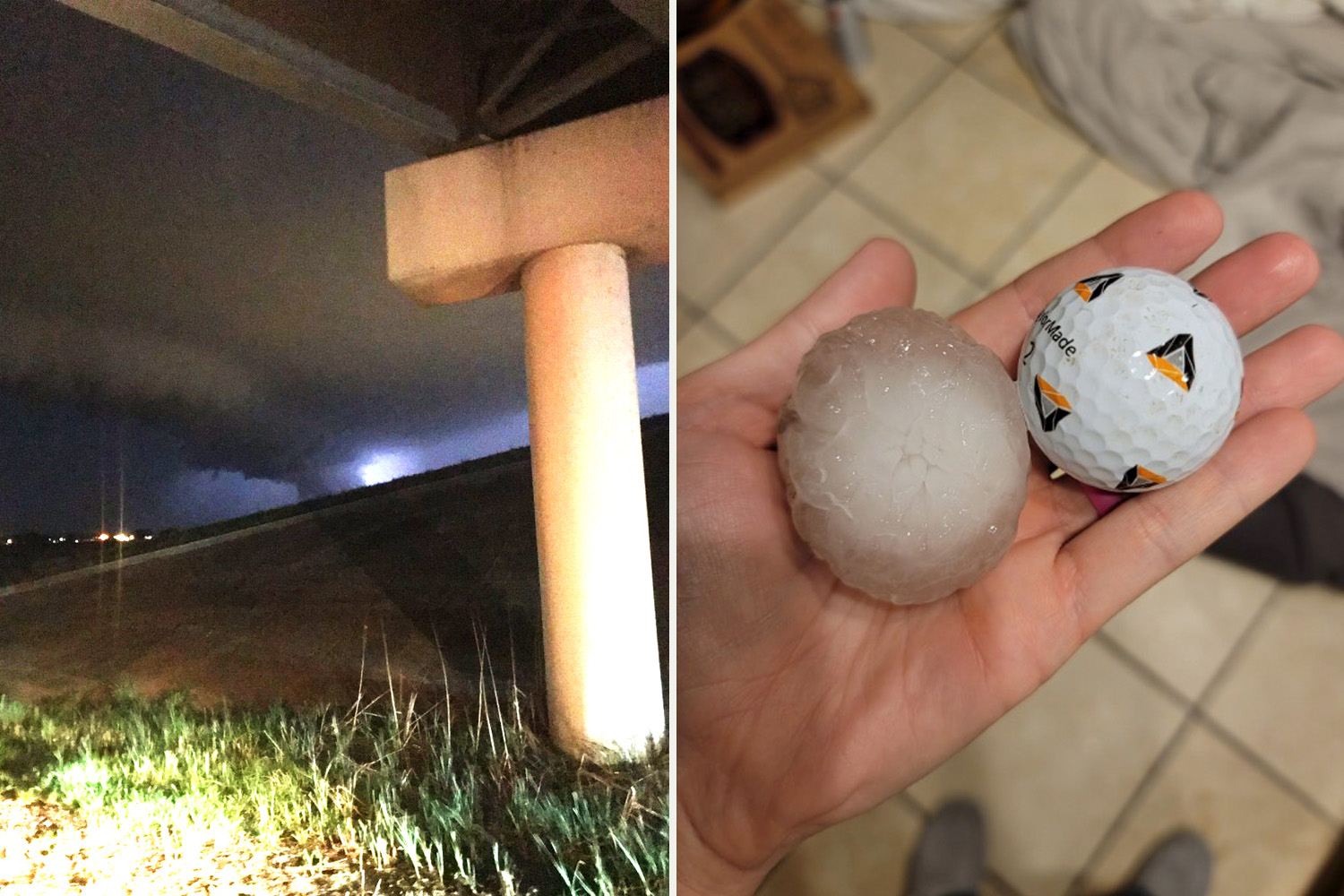 Miriam was discovered hanging upside down in a cedar tree, hundreds of yards from her home.

“Their mom remembers waking up, rolling over on her side, and seeing her daughter in a tree and she can't get up or do anything. She just rolled over and cried,” Perez said.

The entire family were taken to hospital and Vanessa Rios learned she had miscarried her baby.

The other members of the family had to undergo multiple surgeries, including repairing broken pelvic bones and correcting spinal cord injuries, Perez revealed.

Inside Harry's secret talks with Queen after Duke 'initiated' meeting

Big Brother set for bombshell return – but with a major change

I got a £2.60 charity shop wedding dress – everyone's saying the same thing

ELL OF A TIME

Little Ezra managed to avoid the more serious injuries and is set to be the first of the family to leave hospital, he added.

However, once the family has recovered from their ordeal they will have no home to return to as their home was turned to rubble and their possessions destroyed.

“It's just the foundation that's left. There's absolutely nothing,” Perez said. “And (my sister) was really proud about that home.”

Perez has set up a GoFundMe page to help the struggling family and has already managed to raise more than $57,000 of a $80,000 target.

“With the family being in the home, while the tornado taking away everything they've worked so desperately hard for; they manage to hang on to each other,” Perez wrote.

“Our goal is to raise 80,000 dollars to help rebuild their home and put them back on their feet. And to give them the hope and motivation to keep on fighting,” he added.

In total, 23 people were injured when the storm struck Salado in central Texas, Tuesday.

The National Weather Service in Forth Worth said Wednesday the tornado was rated an EF3 with top wind speeds reaching 165mph.

Earlier this week, a 20-year-old woman died in Arkansas after a tree fell on her mobile home following a massive storm in the Rison community, about 45 miles south of Little Rock.

More than 62million Americans across the South and central US were slammed by severe weather, bringing blizzards, fires and storms across the region. 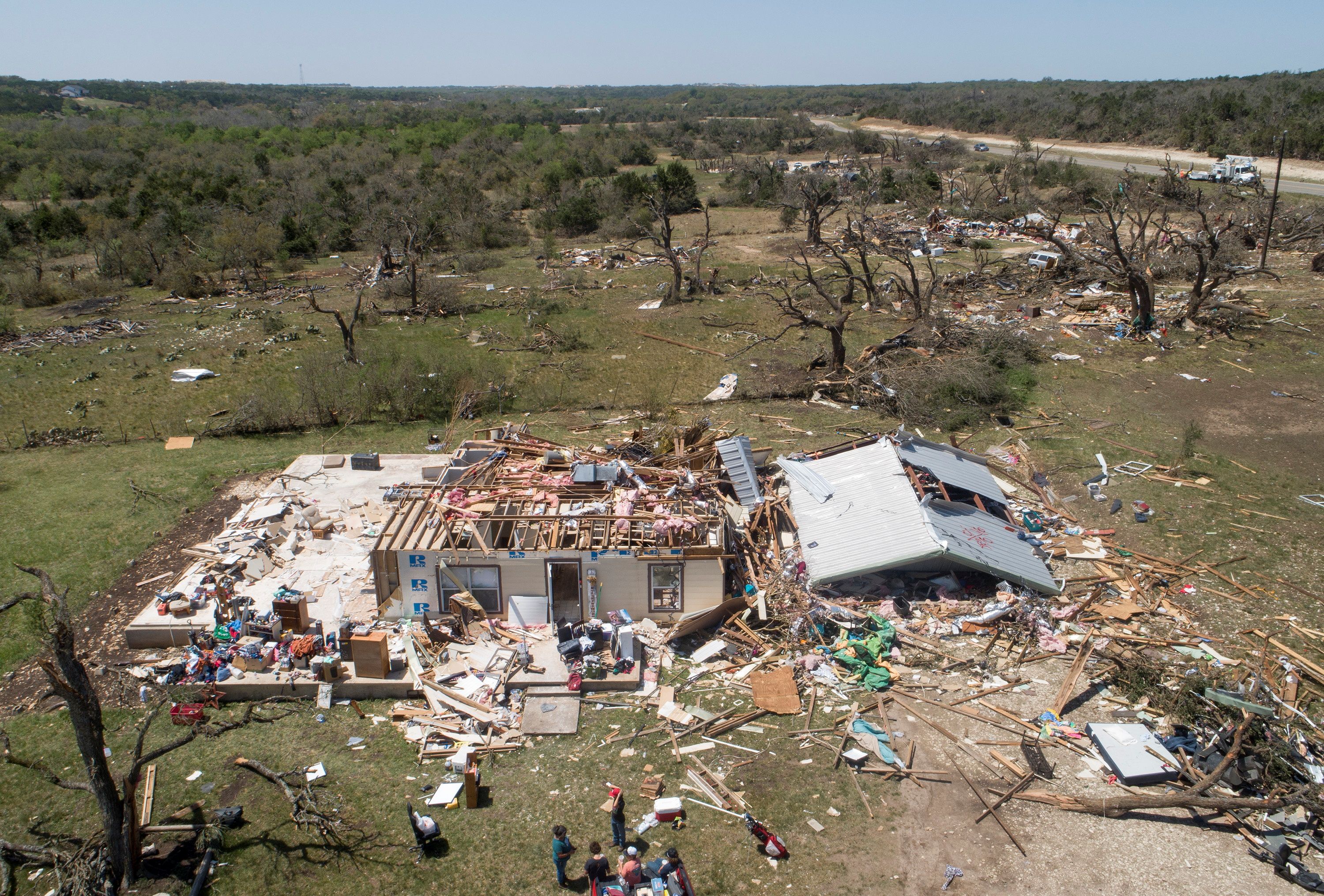