Government ‘does not know’ if bloated £14bn foreign aid budget is delivering value for money, watchdog claims – The Sun

A probe by the National Audit Office concluded the Government “does not know” whether the bloated budget is delivering value for money because of its decision to divide the money between different departments. 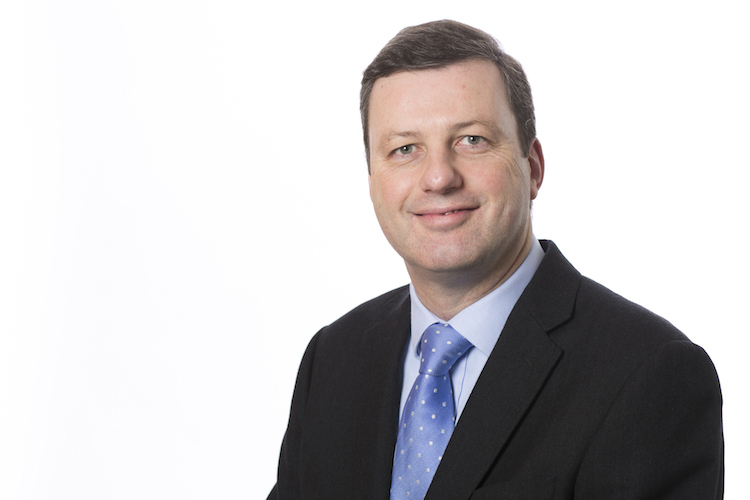 The proportion of the budget spent by the Department for International Development has fallen from 89 per cent to 72 per cent over the last three years, while spending by other departments such as the Foreign Office, Home Office, Business, Health and Education departments has in some cases more than trebled.

This change has endangered the Government’s aim of reducing poverty in the world’s poorest countries.

In a separate report published today the the Independent Commission for Aid Impact (ICAI) has given amber/red warnings to eight of 28 current UK Aid projects, meaning there are significant concerns.

These included projects that are tackling international tax evasion and another on supporting marginalised girls abroad.

The NAO report also warned that a chaotic Brexit could mean Dfid having to spend the £1.4 billion money it usually spends through the EU in a very short period of time in order to meet the annual 0.7 per cent target.

While there is good evidence that many aid programmes are securing an impact individually, government does not know whether all parts of ODA, taken together, are securing value for money

This money would have to be spent in a matter of months and would unlikely to deliver value for money, the report warned.

The NAO blasted the Treasury for failing to assess whether this approach had delivered value for money for taxpayers.

As a result, no one was tracking whether the £14 billion budget was being spent properly, the study concluded.

Gareth Davies, the head of the NAO, said: “The ODA spending target has been successfully met for the past five years. It is however unclear whether government is achieving its objectives in the 2015 UK Aid Strategy.

“Government does not know whether giving responsibility for spending ODA to a larger number of departments has had the impact it intended. And its progress in improving the transparency of spending has been slow.

“While there is good evidence that many aid programmes are securing an impact individually, government does not know whether all parts of ODA, taken together, are securing value for money.”

Responding to the reports he said last night: “The NAO report raises questions about how aid is spent across government.

“So I will be working closely with my colleagues in other aid-spending departments to support them and ensure they benefit from DfID’s expertise. I am determined that together we make the changes required.”

"Not, does, Government, If, Know
World News