Home » Grandad, 80, won £116k on the lottery after buying a lucky dip because he forgot his glasses

Grandad, 80, won £116k on the lottery after buying a lucky dip because he forgot his glasses

A GRANDAD won more than £100,000 on the lottery — because he forgot his glasses.

Denis Fawsitt, 80, normally uses family birthdays for his weekly numbers but, without his specs, could not see to fill in the slip. 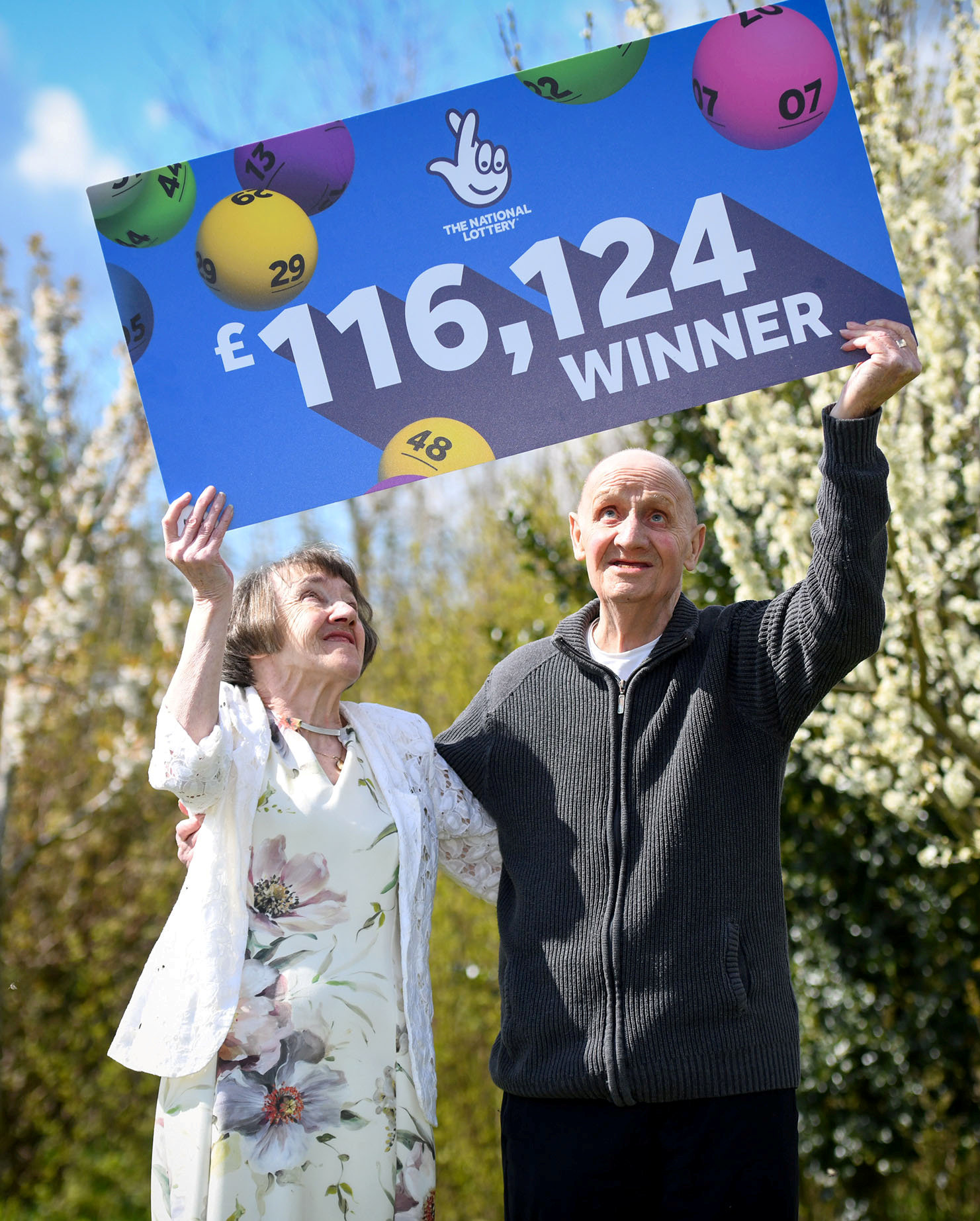 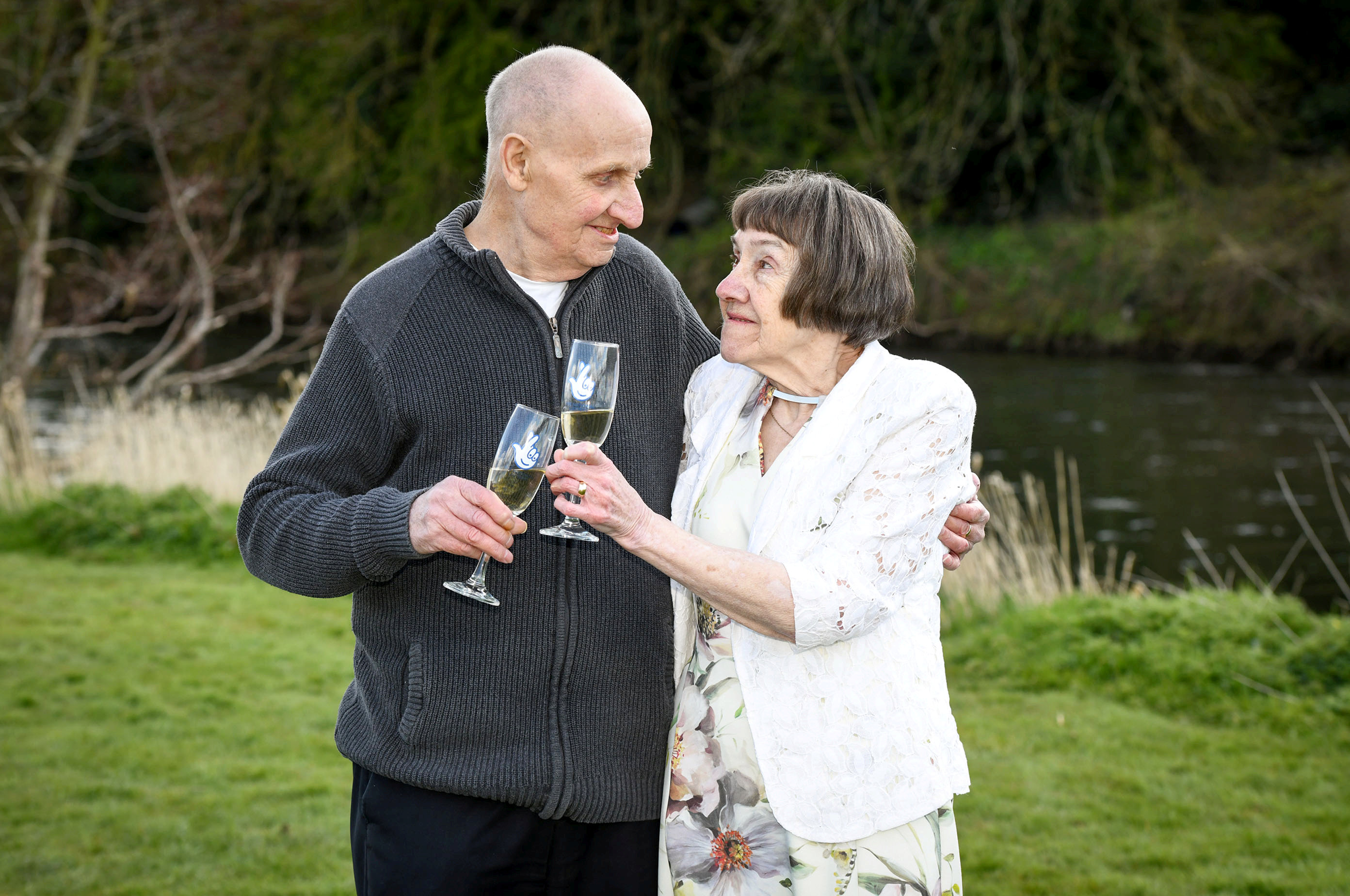 So he asked the assistant for a Lucky Dip — and his random selection matched five draw numbers and one Lucky Star.

Former miner and builder Denis said: “After what happened in the newsagent, I had this funny feeling we were going to win.

“I said to Ann that evening that I felt we were going to win big.”

Denis and Ann play EuroMillions every week using the birthdays as numbers.

He picked up his winning ticket at his local Co-op in Hatton, Derbys.

He said: “I tried to pick my numbers, but I just couldn’t.

“I went to pay for my papers and asked the lady behind the counter for a Lucky Dip.

“It turned out to be one of my best decisions ever.” 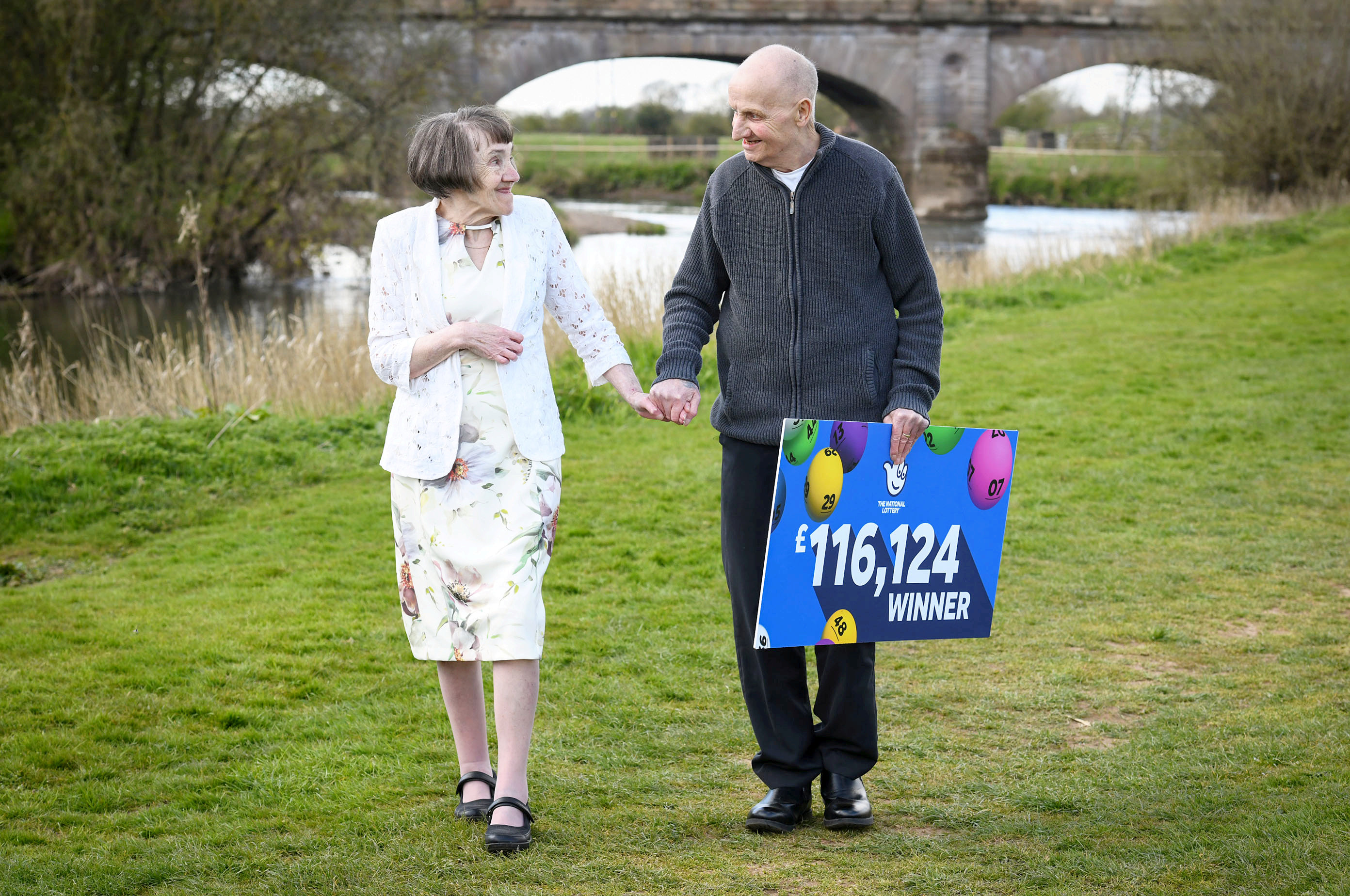 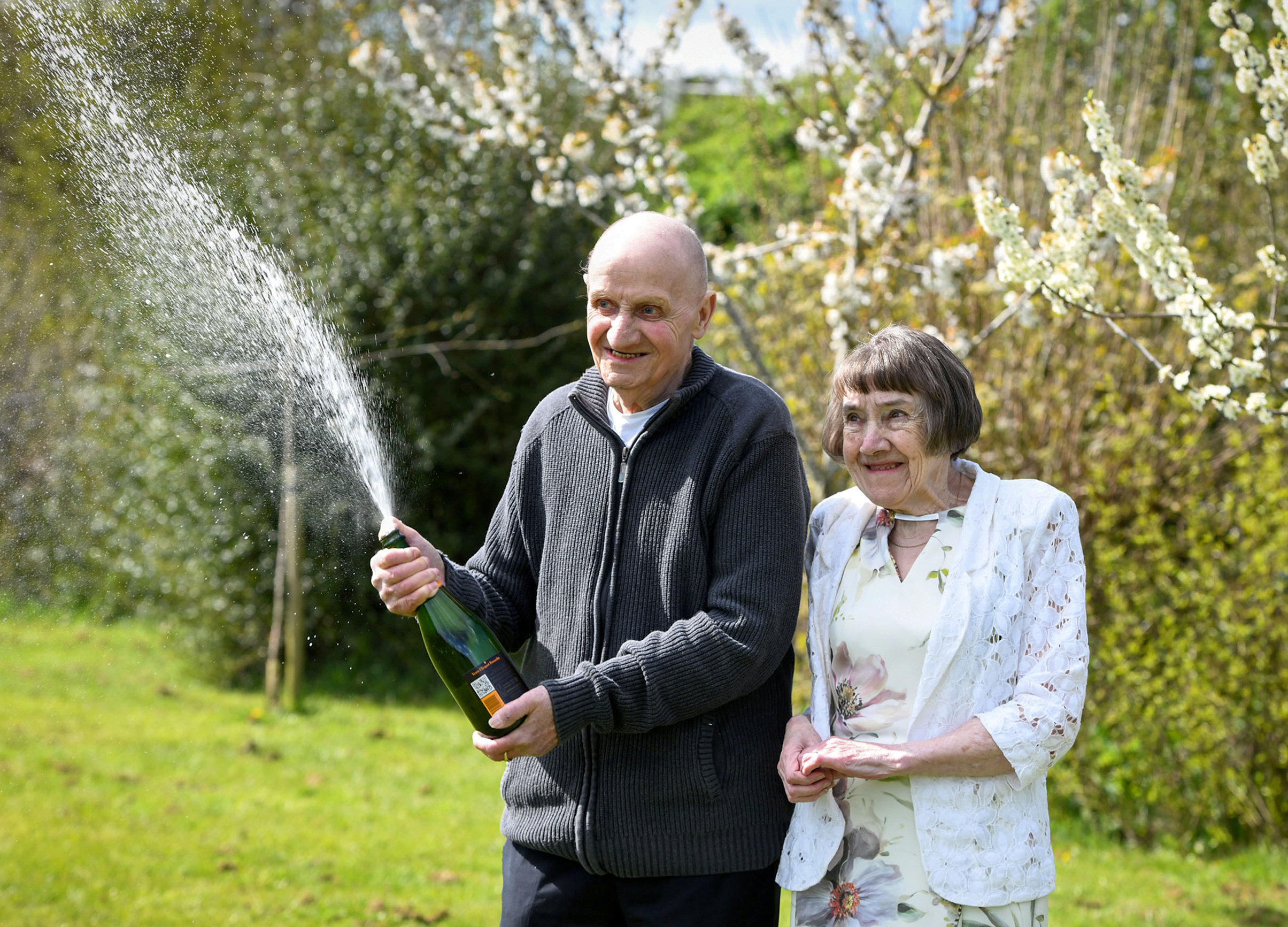 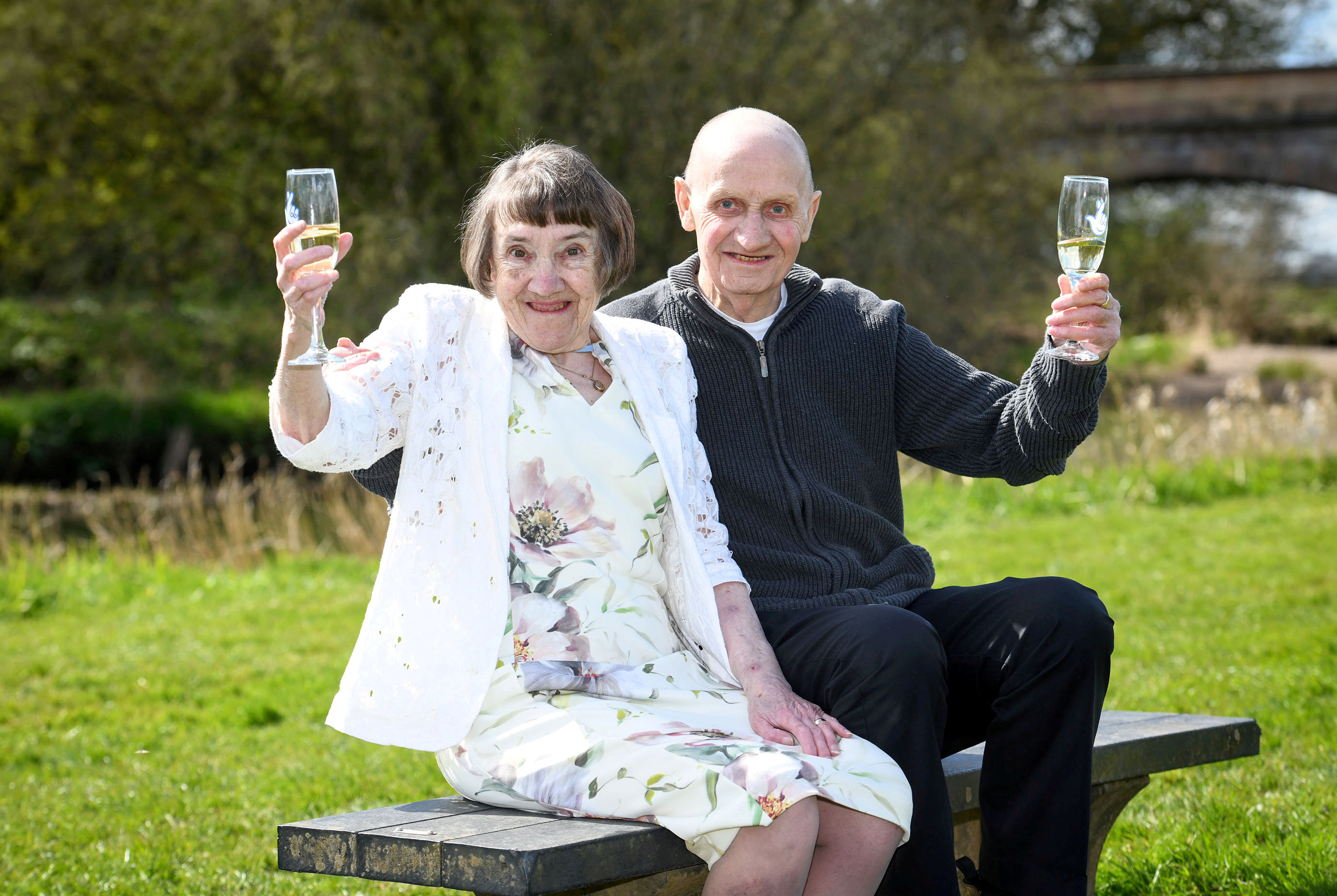 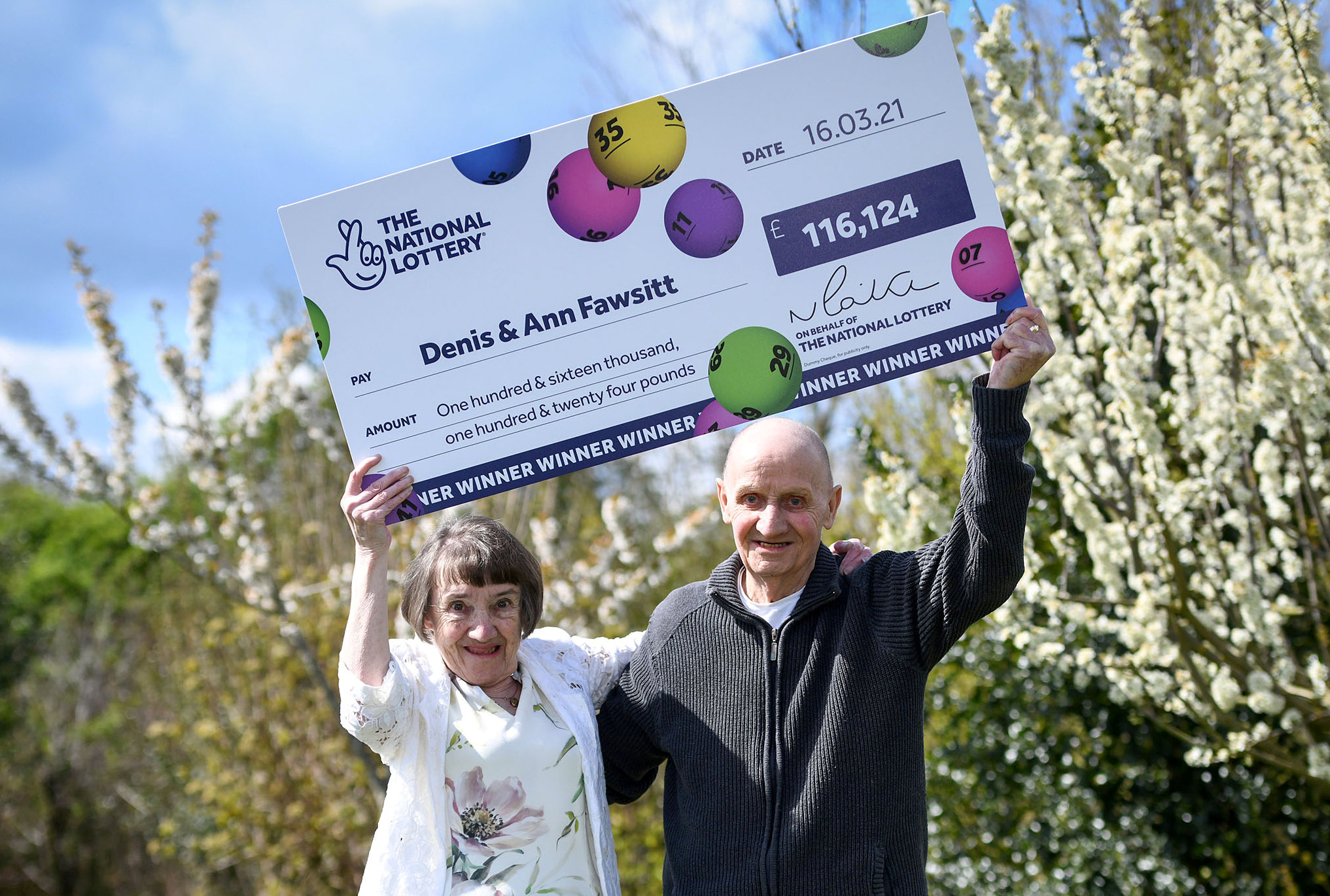 The next day he checked his numbers at the shop and was told he had won big and needed to call Camelot.

The couple, who have two daughters and three grandchildren, plan a home and ­garden makeover but will give most of the cash to their family.

Ann said: “We’ve had our time, it’s theirs now. This money will help them more than us.”