GRANTS worth thousands of pounds to encourage people to switch from gas-guzzling diesel cars to electric ones have been slashed, ministers announced yesterday.

Government help for the plug in grant will be cut immediately from £3,000 to £2,500 after a surge in demand for the cars. 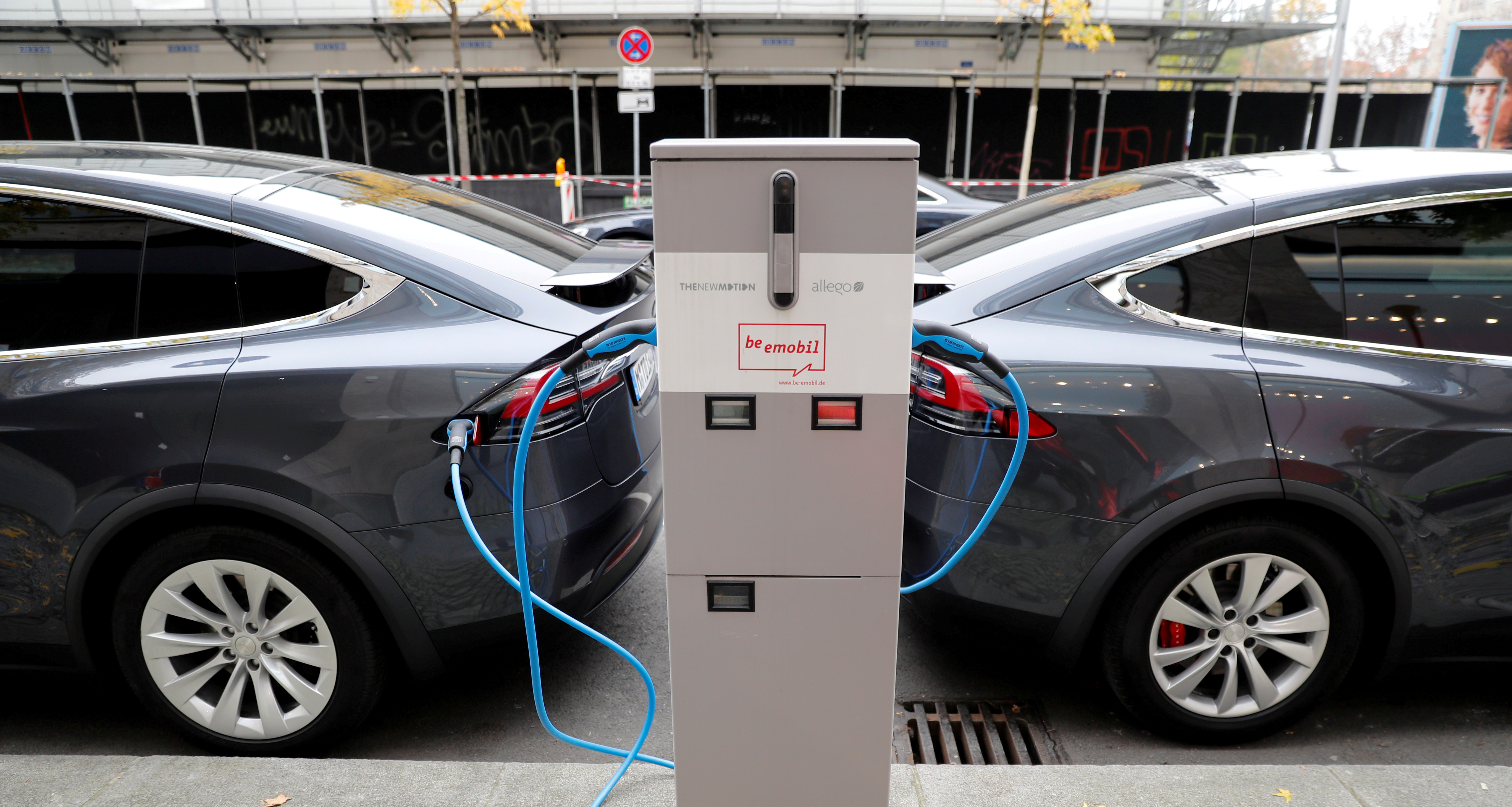 It means Tesla's pricey electric vehicles – some of the most popular new models – now won't be covered by the scheme at all.

Ministers have said they want to phase out diesel and petrol cars by 2030, and are running the scheme to 2023 with a £582million fund to try and encourage people to switch over.

But research from Autotrader shows electric cars are typically still 15 – 20 per cent more expensive – adding thousands of pounds onto the total pricetag.

And there are only 25 models around that are under the £35,000 limit, most of which are smaller cars not fit for a family. 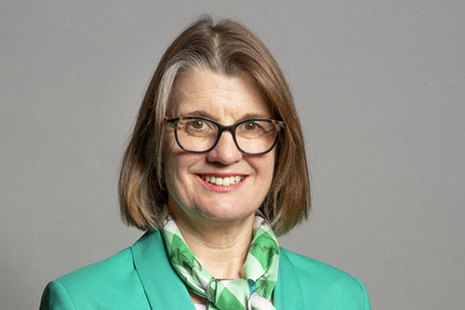 "We risk leaving electric cars to be the reserve of older, wealthier consumers who are both prepared and able to pay the “green premium” prices they demand today.”

Ewa Kmietowicz, team leader for surface transport at the Government's advisory Committee on Climate Change, added: "While it is positive to see Government support for electric vehicles last longer, the move to reduce the plug-in vehicle grant before EVs have reached cost parity with fossil fuel cars and vans could see fewer people switching."

And Mike Hawes, chief executive of the Society of Motor Manufacturers and Traders (SMMT), said the decision to cut the grants was "the wrong move at the wrong time".

"This sends the wrong message to the consumer, especially private customers, and to an industry challenged to meet the Government's ambition to be a world leader in the transition to zero-emission mobility."

Ministers argue that cutting the fund means more people can access it, and it will target the scheme at cars which are more affordable in the first place.

Already £1.3billion has been spent on the scheme since it launched a decade ago – helping Brits buy 285,000 eco-friendly vehicles.

Transport Minister Rachel Maclean said last night: "We want as many people as possible to be able to make the switch to electric vehicles as we look to reduce our carbon emissions, strive towards our net-zero ambitions and level up right across the UK.

"The increasing choice of new vehicles, growing demand from customers and rapidly rising number of chargepoints mean that, while the level of funding remains as high as ever, given soaring demand, we are refocusing our vehicle grants on the more affordable zero emission vehicles – where most consumers will be looking and where taxpayers’ money will make more of a difference.

"We will continue to review the grant as the market grows."