A GROOM saved his new bride's life on their honeymoon after she started choking on a chicken curry – then waved her off in an air ambulance.

James Townley, 33, and wife Alyson 56, were expecting a hot and spicy post marriage break – but she nearly died after eating a tikka masala. 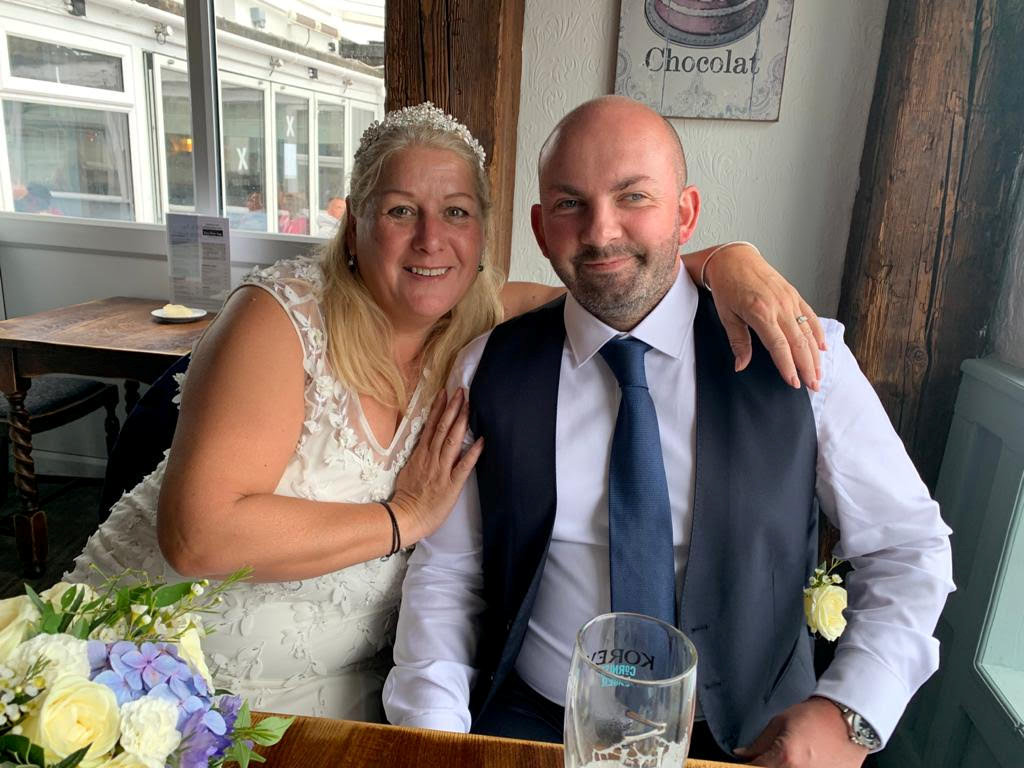 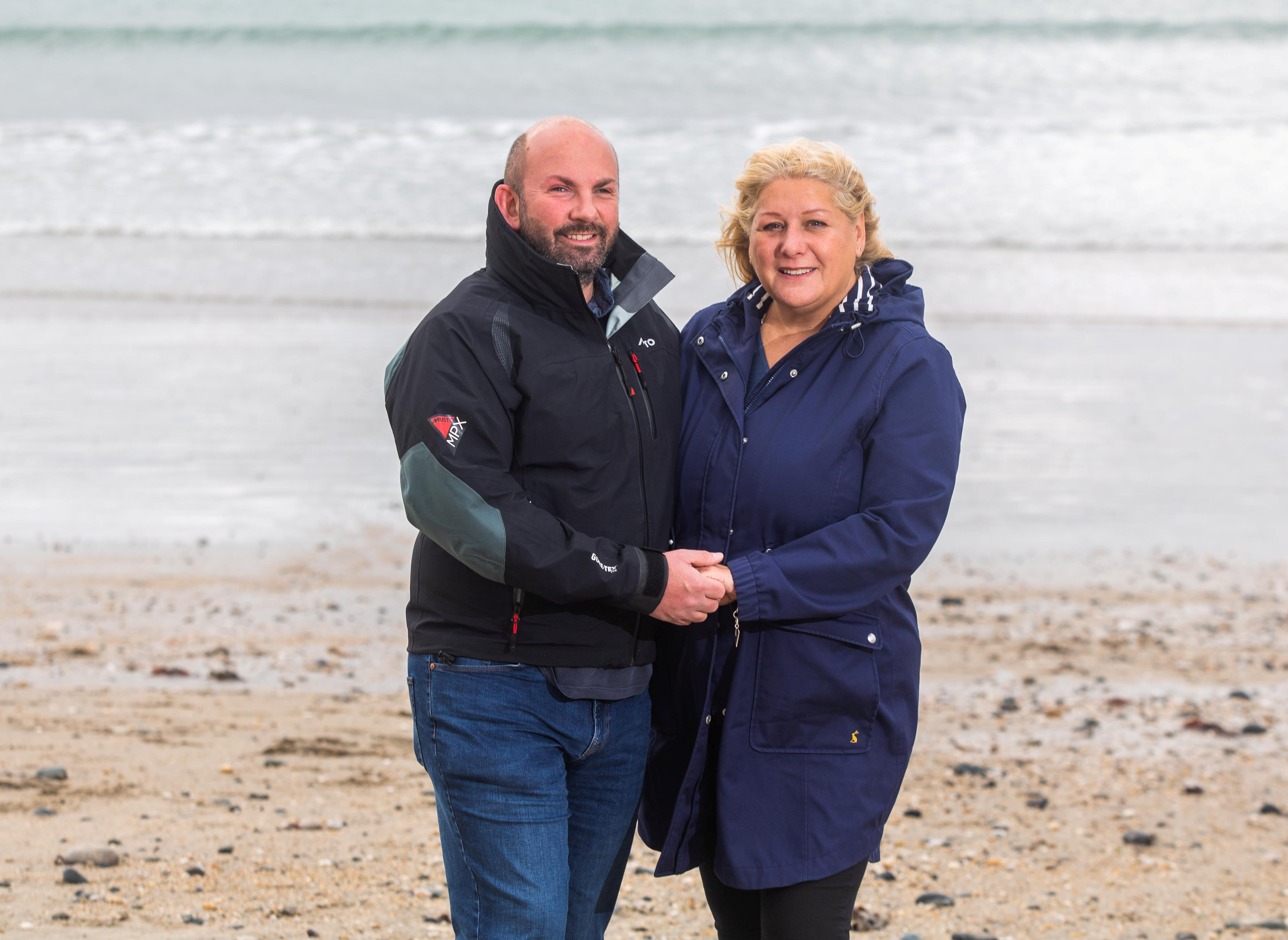 They were dining on the ready meal in their romantic holiday cottage on the Isles of Scilly when she suddenly started choking.

James gave her a smack on the back – dislodging some chicken from her throat. It managed to clear her airways – but Alyson was still struggling to breathe.

James, a business development manager, was forced to dial 999 and first responders arrived at the scene within five minutes after the call.

She was rushed to the Royal Cornwall Hospital, in Truro, Cornwall – but James was unable to go with his wife due to coronavirus restrictions.

The couple had married on the island on September 24 and were two days into their honeymoon when Alyson was rushed to hospital.

Alyson, a financial controller, from Middlewhich, Cheshire, said: "It was literally the first mouthful of a chicken curry.

'I THOUGHT I WAS GOING TO DIE'

“I was talking and eating at the same time and the chicken suddenly got lodged. It was really scary. I thought I was going to die.

"James rushed to my aid and hit me hard on the back – he managed to whack the chicken out of me – but I was still struggling for air.

"Thankfully paramedics arrived within minutes and rushed me to Tresco heliport to board a helicopter to hospital.

"After being checked over, I was allowed to go, but the bad weather and lack of transport on the Sunday left me stranded on the mainland – away from my husband – for two days.

"It wasn't quite the honeymoon we had in mind, but I'm just relieved I lived to tell the tale."

Alyson was stuck in Truro for two days due to bad weather but was eventually reunited with her husband on 29 September.

She added: “We certainly won’t be forgetting our honeymoon anytime soon.”