GUN-loving playboy Dan Bilzerian has revealed he is considering running for president in 2024 – meaning he may take on Kanye West.

The millionaire poker player, dubbed the ‘King of Instagram’, clearly hopes to harness his huge following to propel himself into the White House. 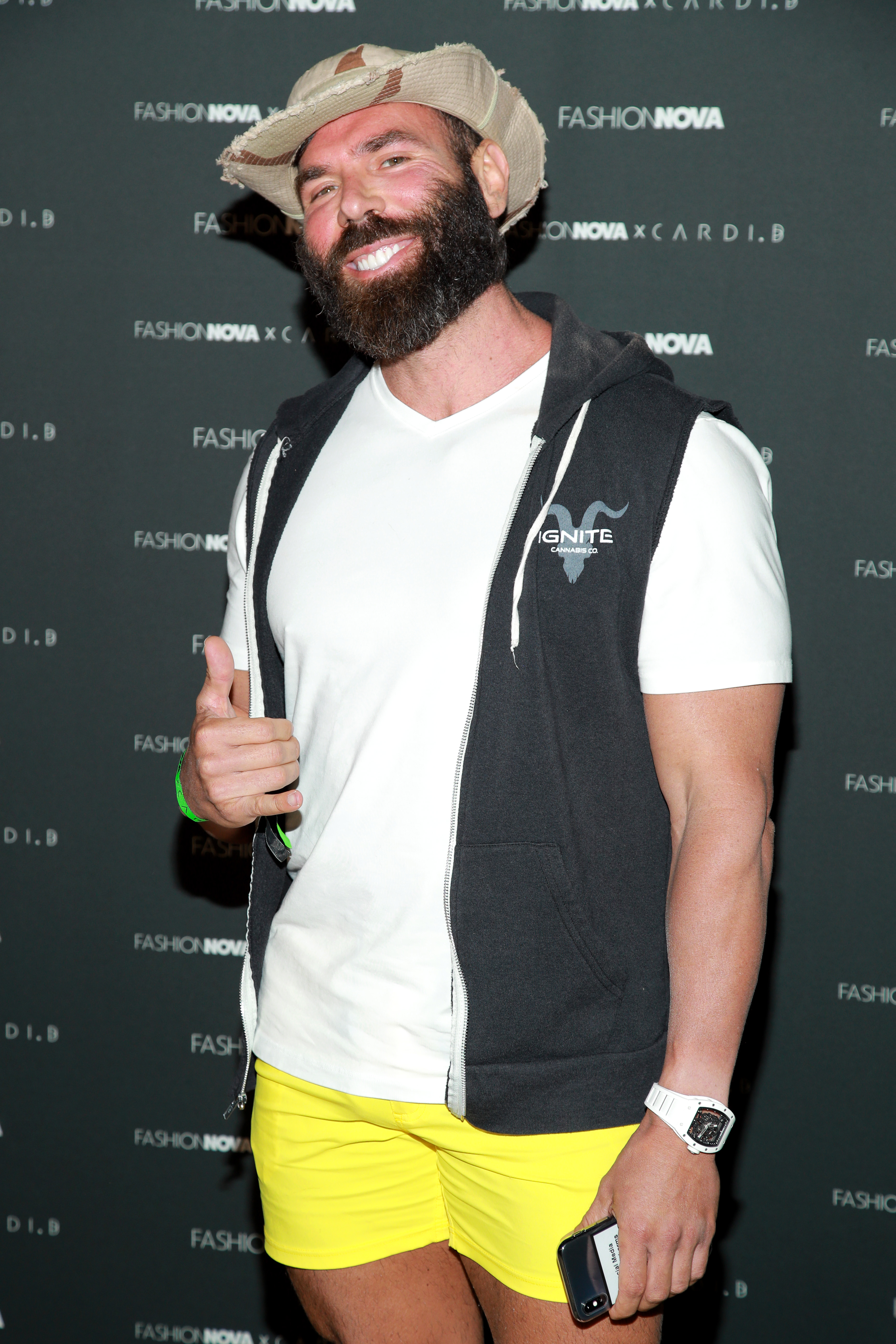 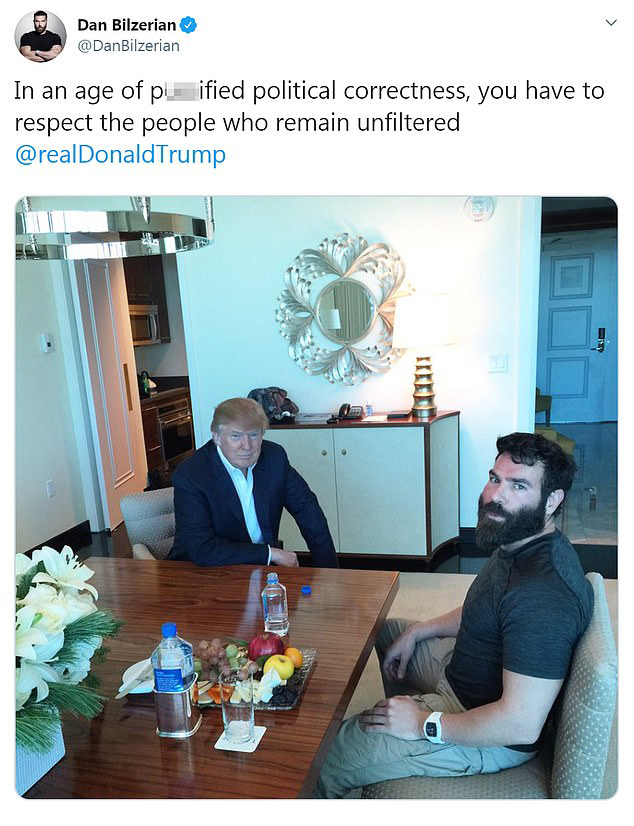 His political aspirations were revealed when TMZ asked for his opinion on Kanye’s plans to run and he replied: “Better than Hillary”.

The controversial social media star added with a laugh: “I think he’s going to be running against me. We’ll see.”

When asked if he was joking, Bilzerian said: “Yeah, I think that’ll be enough time to get my s*** done.”

He was later quizzed about whether he thought he would get Donald Trump’s endorsement over Kanye. 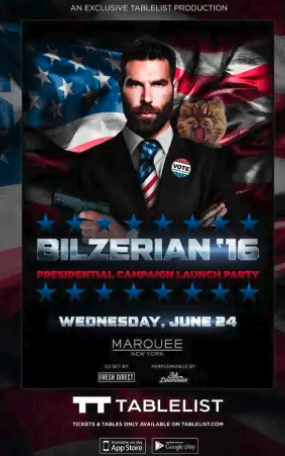 It’s still unclear whether the lothario is joking, but he would certainly spice up the campaign trail.

Surprisingly it’s not the first time Bilzerian has announced plans to run for US President.

Back in 2015, his “presidential campaign” featured appearances at five night clubs in Toronto, Boston, New York and Montreal.

He also released a campaign video which focused more on his life surrounded by bikini-clad women than his political stances.

His race to the White House was short lived, as he ended up endorsing Trump instead.

Bearded Bilzerian, 38, was branded ‘Instagram’s Playboy King’ thanks to his outrageous displays of wealth and shots of half-naked women.

He is regularly seen posing with machine guns and always appears to be surrounded by a posse of scantily clad women.

Bilzerian claims to have accumulated his wealth, around $150million, from a trust fund and his poker winnings.

He certainly lives a lavish lifestyle that many would dream of – but the star never seems to be far from controversy.

Janice Griffith, 19, was tossed naked from the roof ended up breaking her foot as she caught it on the pool edge.

The star also sparked outrage when he posted a photo of a bikini-clad woman riding a 100-year-old endangered tortoise.

He faced backlash over a hot tub post on International Women’s Day where he was sat surrounded by four partially-clad women and about to tuck into a meal served on the topless back of a fifth.

One post from last year shows the internet star watching the Conor McGregor UFC fight in bed with nine women.

In October 2017, he posted a video online showing him fleeing from the deadly shooting at a music festival in Las Vegas.

In the chilling video, he claimed he saw one girl get "shot in the head".

He filmed himself fleeing the scene near the Mandalay Bay resort and casino as rapid gunfire rang out in the background.

Bilzerian had enough time to say "holy f*** this girl just got shot in the f***ing head".

He then added "so f***ing crazy" before the Snapchat story cut out.

Bilzerian has been known to weigh-in on politics and has spoken out to support Trump in the past.

In 2015, after Trump announced his candidacy for president, Bilzerian tweeted a photo of the pair sitting down together.

“In an age of p***ified political correctness, you have to respect the people who remain unfiltered,” Bilzerian tweeted about Trump.

The playboy also told Larry King: “I don’t agree with everything the guy does or says [but] one thing I do like is the fact that he’s kind of raw and unfiltered.”

Bilzerian was born in Tampa, Florida, in 1980 to corporate takeover specialist Paul and his Stanford sweetheart Terri Steffen.

He has a brother named Adam, who is also a poker player, and both sons received a trust fund from their dad.

Bilzerian ended up spending a third of his trust fund on his dad’s bail when he was in jail for securities and tax laws violations.

Given his hench physique, it comes as no surprise that Bilzerian started out in the Navy SEAL training program in 2000.

He ended up dropping out, however, and was cut due to a "safety violation on the shooting range".

He started playing poker at the University of Florida where was studying Business and Criminology.

He put a million dollars down on Lone Survivor, in exchange for eight minutes of screen time and 80 words.

He later sued, when his role was cut to one line with eight minutes screen time, but ended up dropping the case as he claimed he had made his money back in the end thanks to the success of the film.

He reportedly has suffered a double heart attack and pulmonary embolism in the past.

But he hasn't slowed down his lifestyle, and constantly keeps fans up-to-date with his latest escapades. 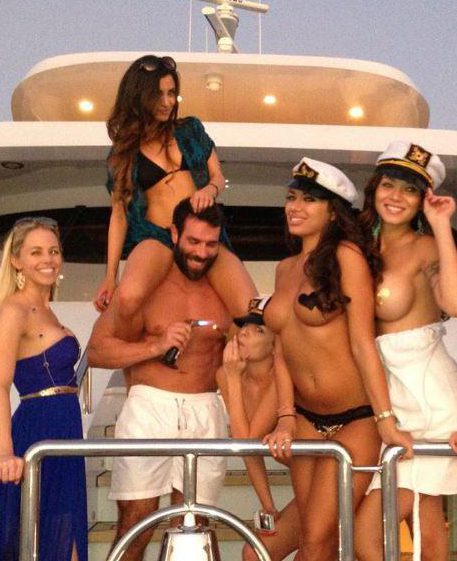 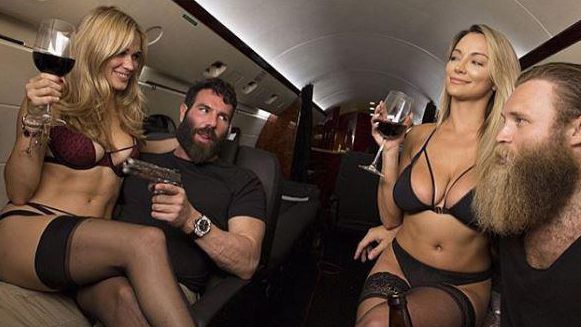 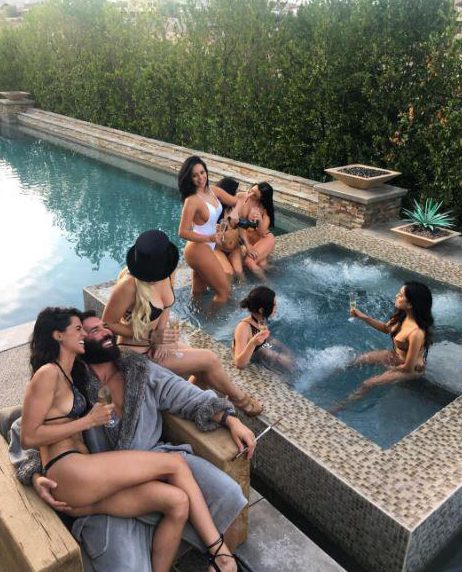