Home » World News » Gyms can re-open after lockdown and outdoor grassroots sport is BACK on, Boris Johnson confirms GYM bunnies and sports fans will finally be able to train again after the lockdown is lifted, Boris Johnson said today.

The Prime Minister confirmed this afternoon that the strict rules for sports-lovers and fitness fanatics will be lifted. 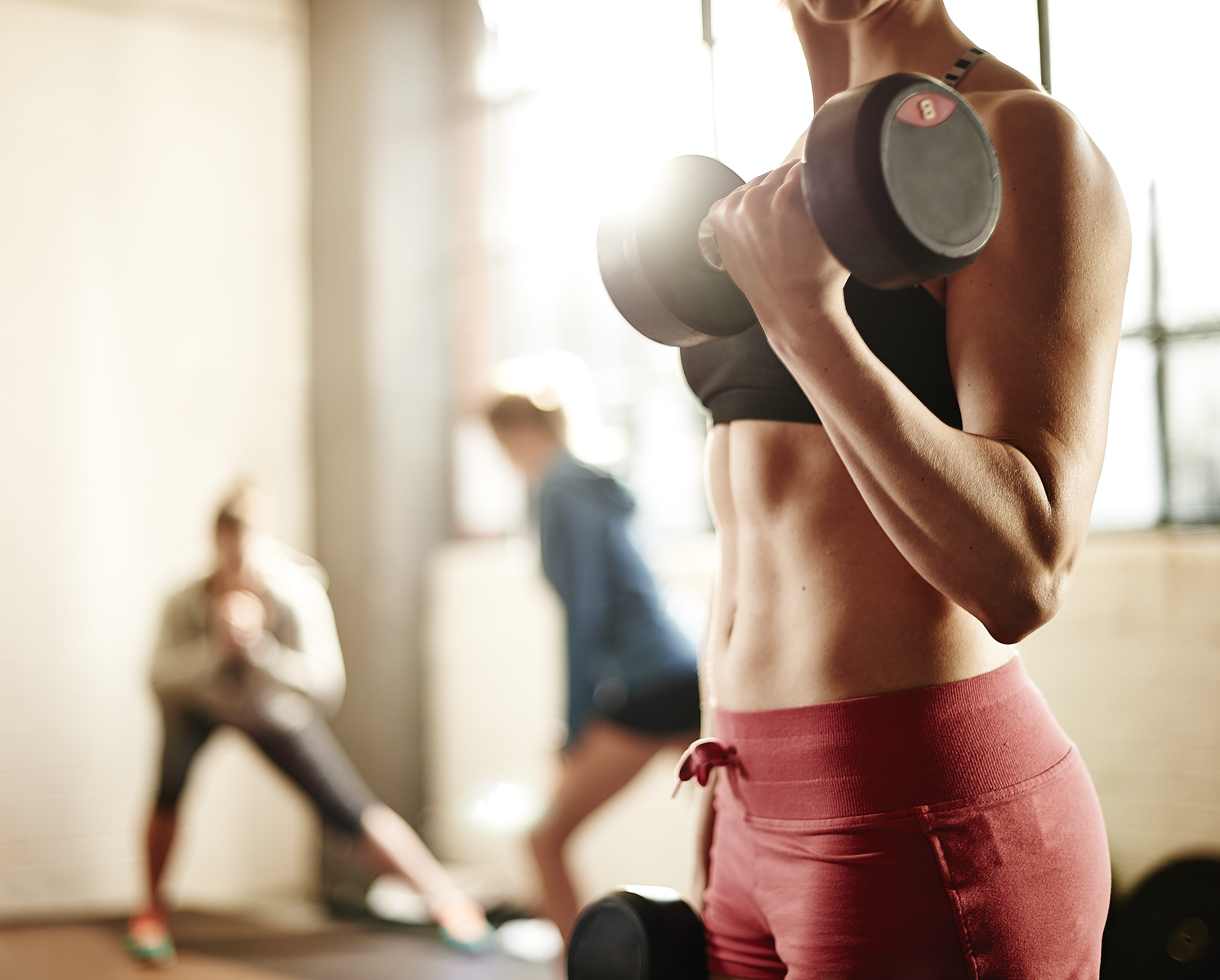 It comes after a campaign by MPs and sports groups that they should be exempt.

It meant that even kids league matches were unable to take place outside school – but they could continue inside their grounds.

And critics argued that the virus is less likely to spread outside anyway, so matches and other sports should be allowed to take place.

From December 3 they are expected to be able to resume once again.

The Health Secretary warned the fresh rules will be "lighter" than the national shutdown – but tougher than the system in place before.

Tier 4 plans have been abandoned by ministers, he confirmed today.

Areas with the worst infection rates won't be forced into a draconian Tier 4 – like in Scotland – which pushed areas into measures akin to full lockdown.

Mr Hancock told the BBC: "The number of cases is now starting to fall across the whole of England, so we do think we can replace the lockdown with a tiered system.

"But the tiered system, whilst lighter than lockdown, will have to be stronger than previous tiers that were in place."

Crucially the highest level of lockdown – Tier 3 – will have to have even tougher rules in place to push case numbers down.

Mr Hancock stressed that the previous shutdowns, which put huge swathes of the North of England were in "very high" Covid alert level, were not enough.

"We saw that the previous Tier 3 rules could essentially get cases flat not bring them down."

Most of the country is expected to return to the most stringent Tier 3 or high risk Tier 2.

Areas living under Tier 2 will have to follow rules that were previously in place in the highest Covid level – meaning pubs will only be able to serve booze alongside a “substantial meal”.

And punters will only be able to dine indoors with people they live with.