HALF a million asthma sufferers are left facing the impossible choice between food or life-saving drugs, new figures have shown.

Researchers found than more than a third of people with the condition in England admitted they had to cut back on groceries to afford their medication. 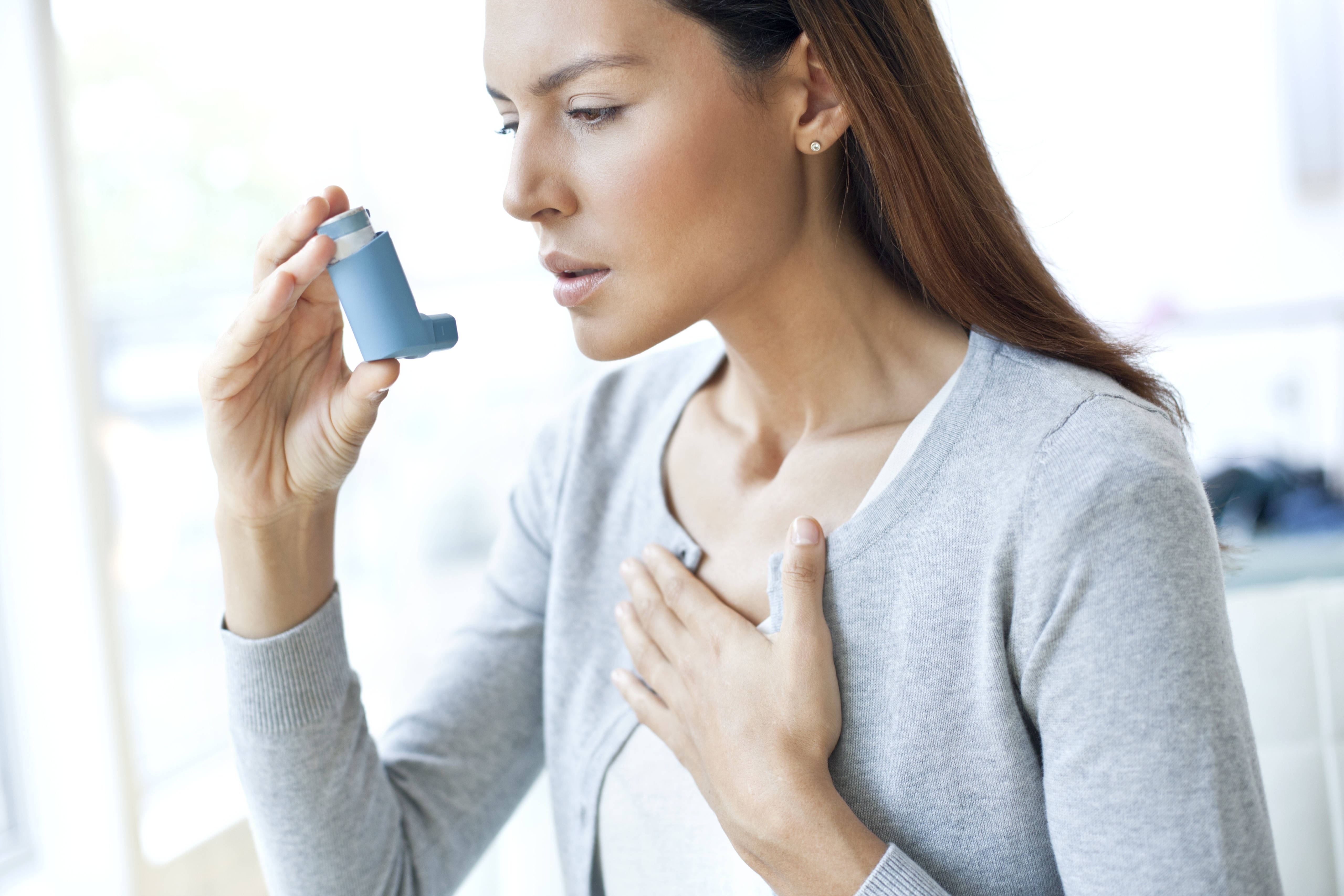 While around 100,000 said they couldn't afford to buy their children's school uniform after paying for prescriptions.

Asthma UK, which published the research, is calling for the Government to remove prescription charges for sufferers.

The charity says it's unfair that people with asthma in England have to pay for life-saving medication, especially as people with other long-term conditions such as diabetes and epilepsy, and those in the rest of the UK, get free prescriptions.

And they say that those on low incomes under £20,000, but who are not eligible for benefits, are hardest hit – with 9 in 10  saying they struggled to afford their medication.

In fact, research has previously revealed that more than half of asthma sufferers – an estimated 1.3 million – have skipped taking their medication because of the cost.

The single mum-of-three says sometimes money can be right and she has had to cut back on bills and heating to pay for her prescriptions.

She said: "Last year, paying for my asthma prescriptions forced me to delay paying my bills and even cut back on heating over the winter.

"I couldn’t afford to pay for gas and electricity and my medication.

"There have even been times where I've had to resort to using my son’s inhaler when I’ve been on the brink of an asthma attack because I can't afford to replace my own inhalers.

"I felt so guilty, but I’d already had so much time off work because of my asthma, I couldn’t risk becoming ill again.

"It’s really unfair that people with asthma have to pay for their prescriptions. Asthma is a serious condition and can be fatal.

"I shouldn’t have to be put in the impossible position of having to choose whether I should buy lifesaving medication or heating my home.”

The Government has suggested people get a pre-payment certificate (PPC) – a season ticket that allows people to have as many prescriptions as they need within a time period for a set cost.

However, almost half of those on low incomes and a quarter of all people with asthma,  who paid for their prescriptions said they couldn’t afford a PCC.

Asthma UK says the 50-year-old law on prescription charges is out of date and the government needs to take action to help people with asthma to stay out of hospital.

What are the symptoms of asthma?

Asthma is a respiratory condition caused by inflammation of the breathing tubes that carry air to and from our lungs, and it currently affects over 5 million people across the UK.

According to the NHS, the main symptoms of asthma are:

Although the above symptoms can have a number of causes, they are likely signs of asthma if they happen regularly and keep coming back, are worse at night or early morning, or seem to be in response to an allergen.

The severity of the above symptoms can vary between different people.

When these symptoms suddenly worsen temporarily, it is known as an asthma attack.

Asthma attacks can be caused by allergens, such as animal fur or pollen, cold air, exercise, chest infections or other irritants – such as cigarette smoke.

Allergies and asthma often go together.

Asthma caused by an allergic reaction is known as 'allergic asthma'.

Dr Samantha Walker, director of research and policy at Asthma UK says: “The stark reality is that hundreds of thousands of people with asthma are faced with an impossible choice – cut back on essentials like food and bills or cut back on the medication that could save their life.

“People with asthma are struggling to pay for their prescriptions and around a million are cutting back on taking their medication because of the cost. This puts them at risk of being hospitalised or even dying from an asthma attack.

“Asthma is life-long and life-threatening condition which means people may have to take medicine for most of their working life.

"It is unacceptable that those with asthma have to pay for their prescriptions, especially as people with some other long-term conditions don’t have to. No one should have to pay to breathe. 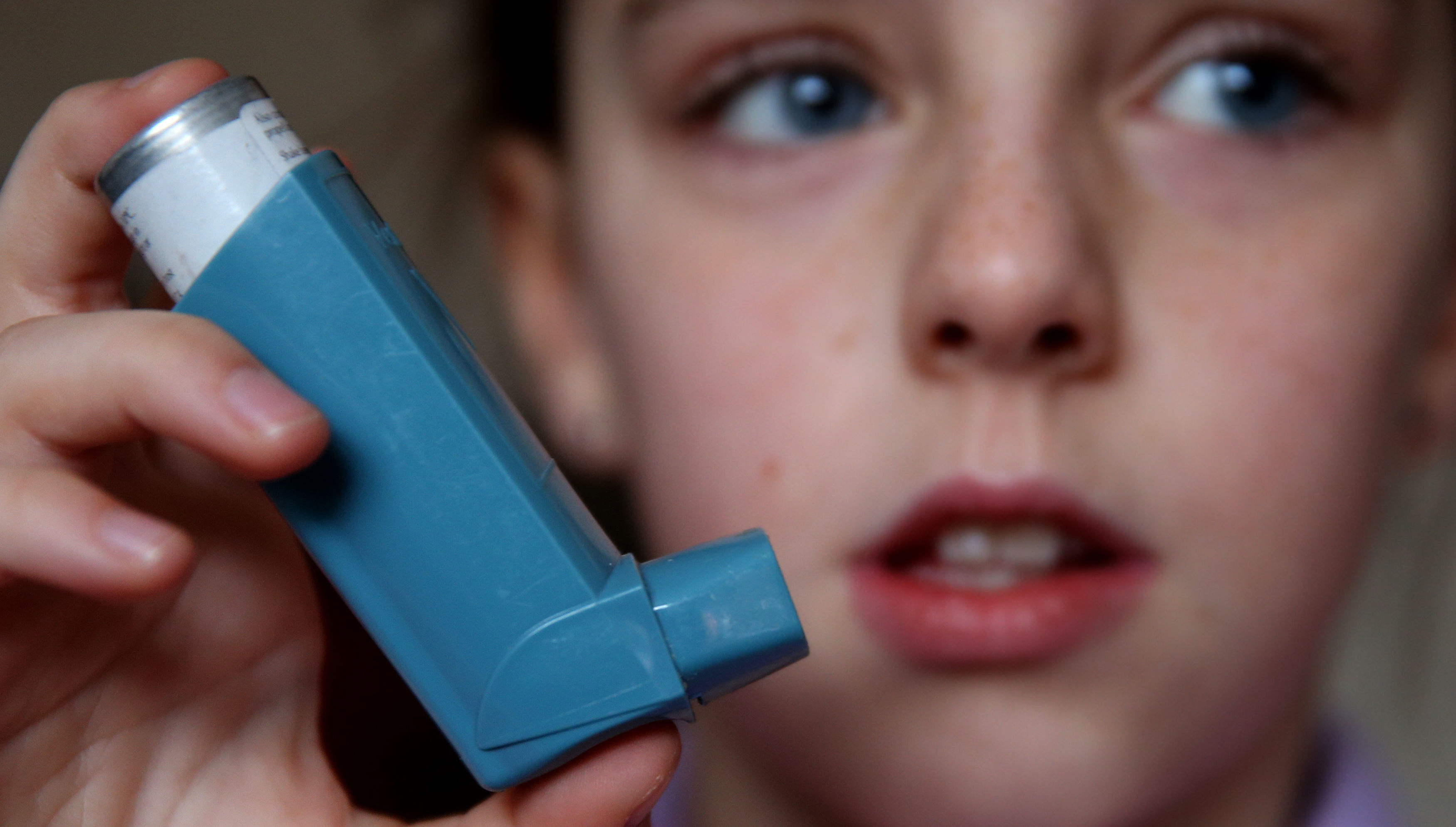 DEEP BREATHS Most kids with asthma have no idea how to use their inhalers, doctors warn 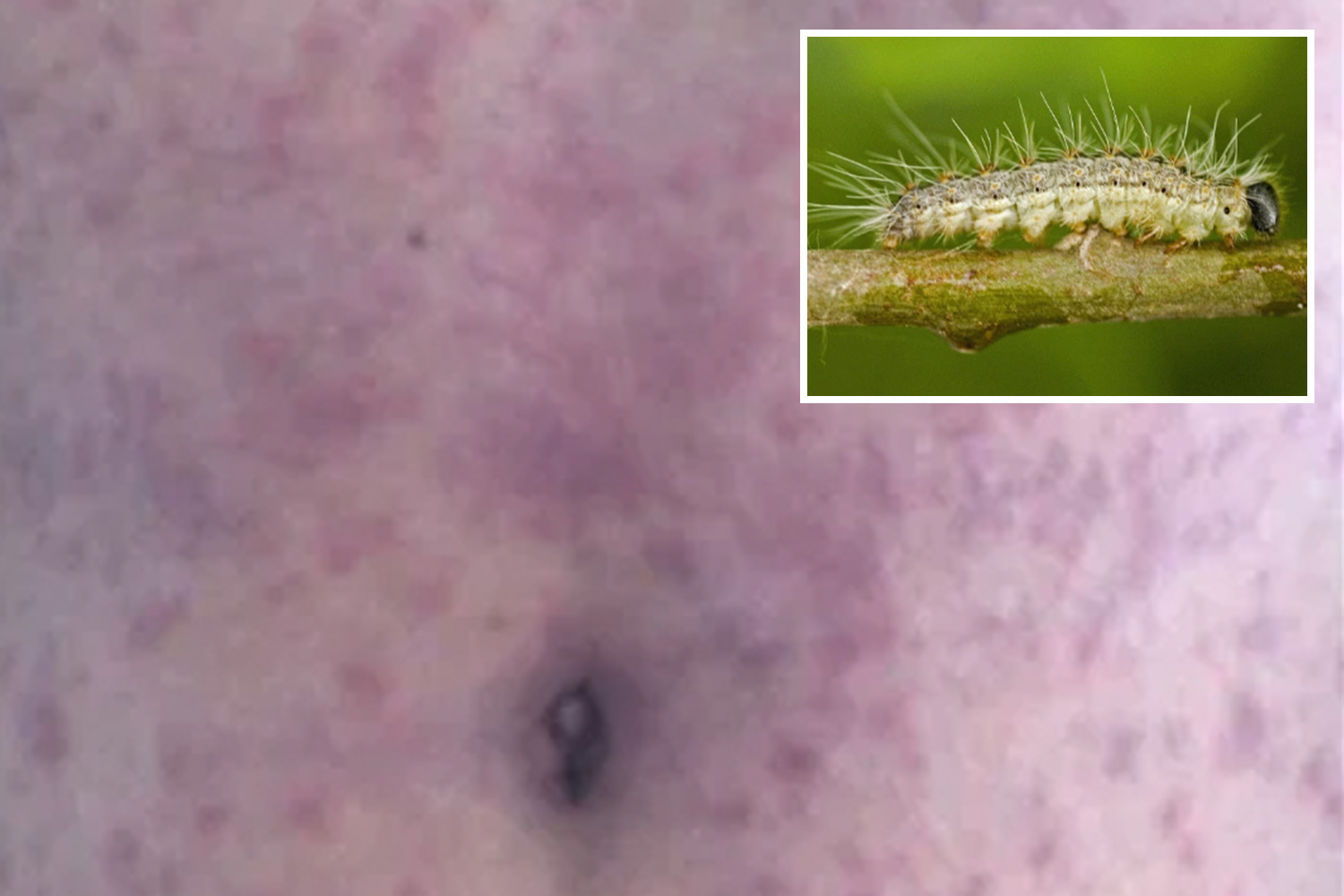 “As a simple sign of solidarity this World Asthma Day we are urging everyone to join our Stop Unfair Asthma Prescription Charges campaign.

"With enough signatures, we hope to put pressure on the Government to remove prescription charges for people with asthma.”

The charity is urging people to join its Stop Unfair Asthma Prescription Charges campaign and sign its petition to remove prescription charges for people with asthma.