Home » World News » Harrowing abortion laws where 1,000 girls under 14 are forced to give birth in a YEAR after being ‘raped by relative’

Harrowing abortion laws where 1,000 girls under 14 are forced to give birth in a YEAR after being ‘raped by relative’

HARROWING abortion laws in Paraguay mean 1,000 girls under 14 were forced to give birth in just one year, a report by Amnesty International has revealed.

Family members were found to be the biggest perpetrators of sexual violence, with more than 80 per cent of cases taking place in the family. 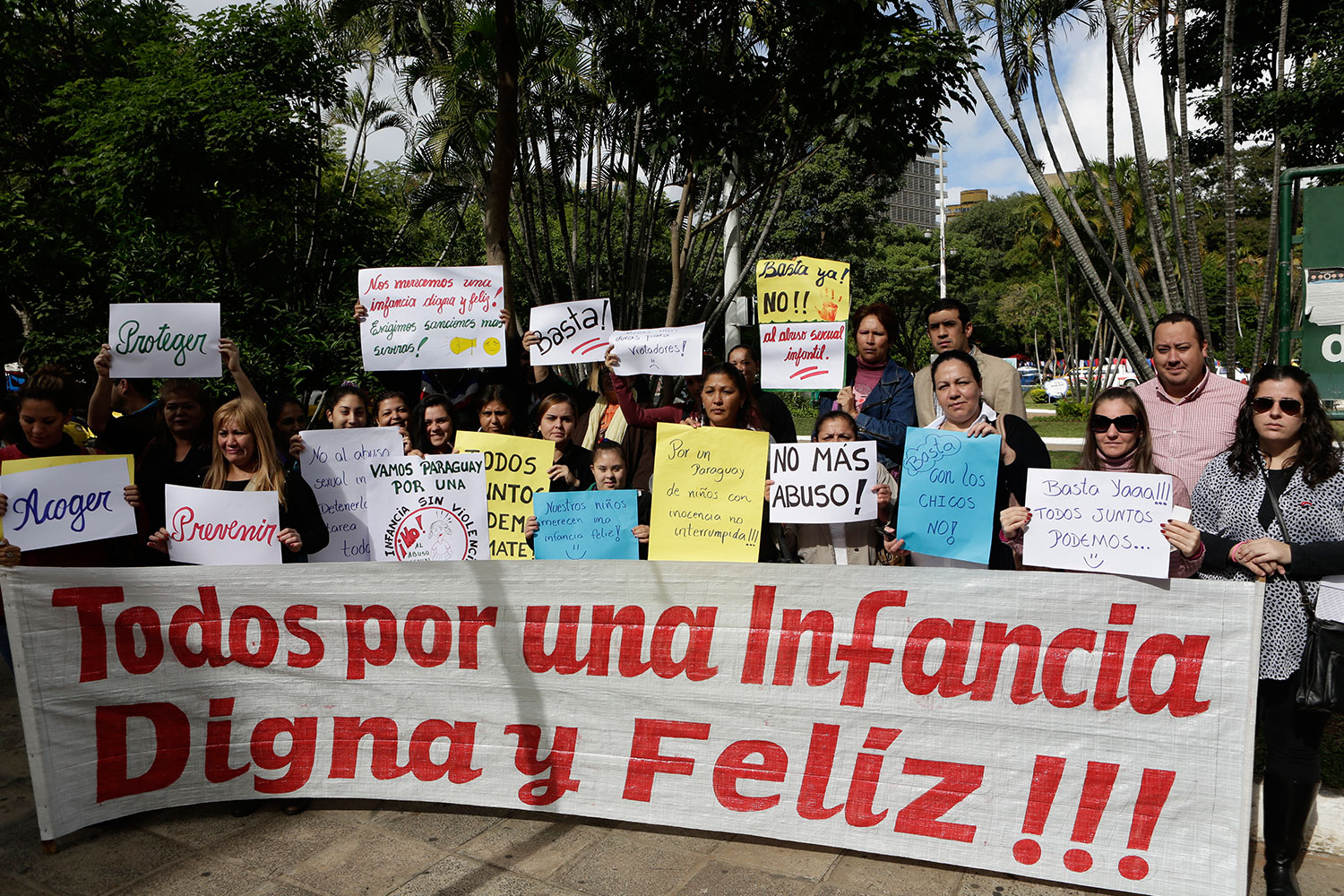 Paraguay’s draconian abortion laws also meant girls and women who need access to abortion are unable to receive it. The act is largely banned, unless the woman, girl or adolescent develops complications which put her life at danger.

This means rape, unwanted pregnancy or a lack of economic viability are all unqualified reasons why someone could seek out an abortion.

The result of this means girls aged between 10 to 19 are over-represented in maternal deaths, accounting for one in 10 fatalities in Paraguay. Amnesty also report girls and teenagers in this age group represent 13 per cent of deaths from unsafe abortions, which also happens to be the leading cause of maternal deaths globally.

“In the majority of cases, the perpetrator is the victim’s stepfather, father, grandfather, neighbour or uncle,” the report titled 'They are girls, not mothers' stated.

“This is someone who is meant to be a person of trust or reference who has unrestrictive access to the child.”

Interviewing an obstetrician from the Movement for the Right to Health, the unnamed healthcare worker said a woman or child’s health needs to be in dire straits for an abortion to be allowed.

“It is terrible, in particular, that doctors do not offer them the option of an abortion unless their life is in danger, that is, when they are on the point of dying from a biological point of view;” they said.

“They do not see how their life project may be truncated. They have to have high blood pressure, serious infection, threat of premature birth or miscarriage, otherwise they will say ‘the pregnant girl is fine.’”

The impact of these oppressive laws and high rates of child sexual violence are clear. According to Equality Now, the South American country has one of the highest child and adolescent pregnancy rates in Latin America, with reports 20 per cent of girls who experience sexual violence are under 15 years old.

In 2015, the controversial case of an 11-year-old girl who was raped by her stepfather and denied an abortion resulted in countrywide protests and international condemnation.

Paraguayan authorities denied her the procedure, despite the fact her stepfather was arrested and her mother was charged with negligence.

As a result, the girl gave birth in August, 2015 via a caesarean section as a natural birth was deemed too dangerous.