A DAD who killed himself over the death of his baby son made a series of suicidal statements before taking his own life, according to police

Cops rushed to the scene in Chesterfield, Virginia on Sunday after receiving reports that a boy had accidentally been left in a hot car. 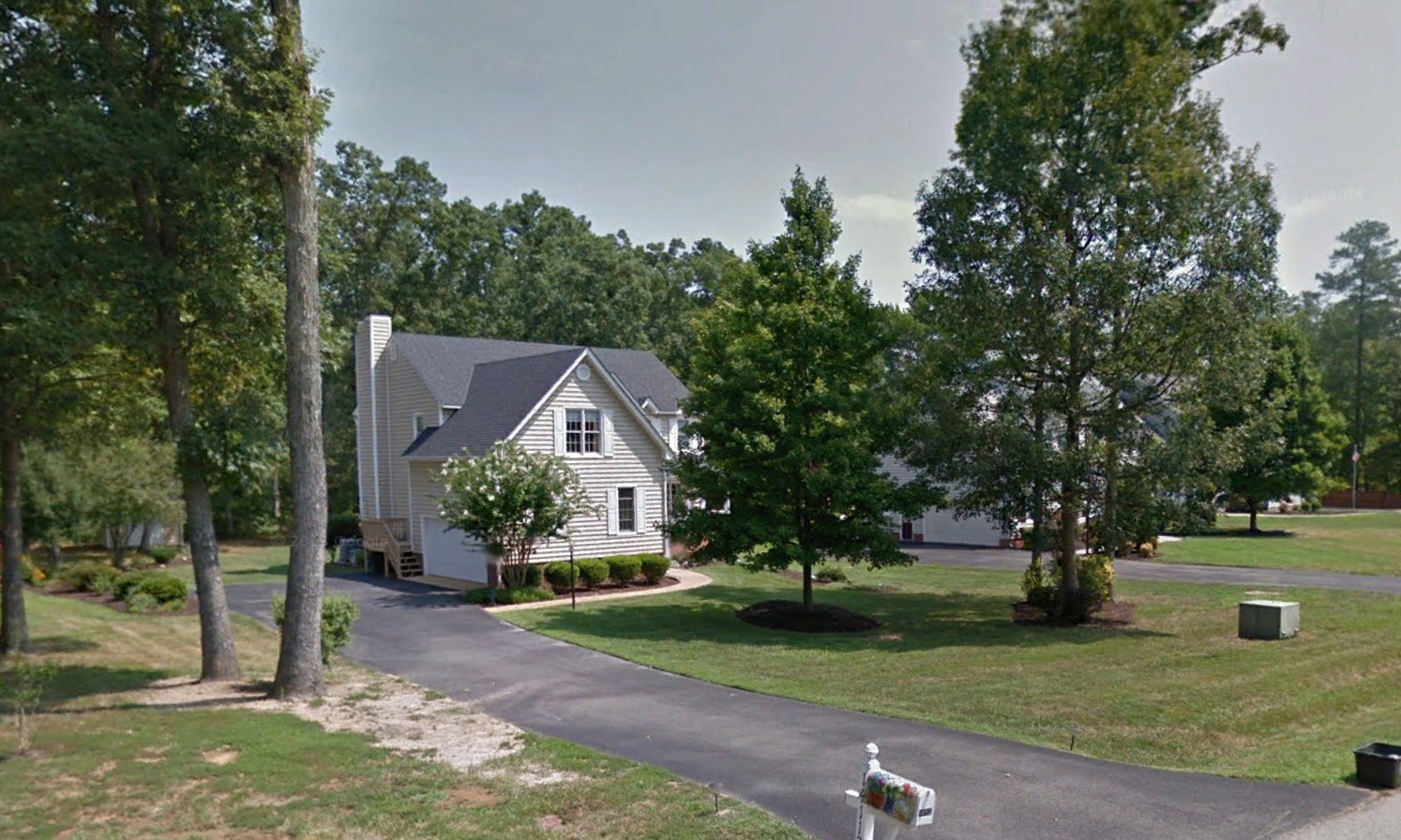 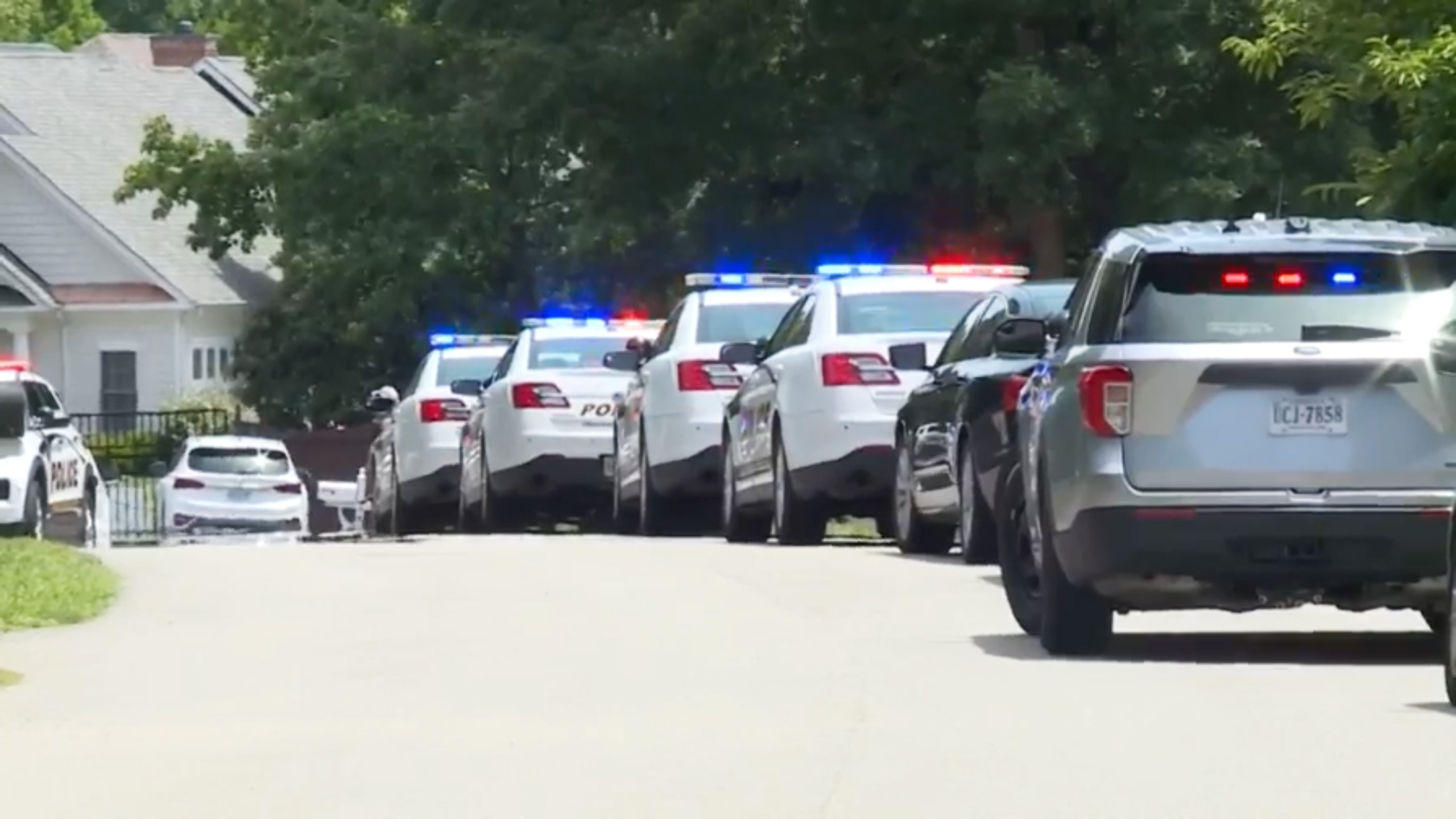 As part of the investigation, cops revealed they received a call from one of the man's family members saying there may be a dead child inside the house.

Police believed the dad told the relative that he had left the child in the car for three hours and was suicidal.

When cops arrived at the home, they found a car in the driveway with one of the back doors open and an empty child seat. 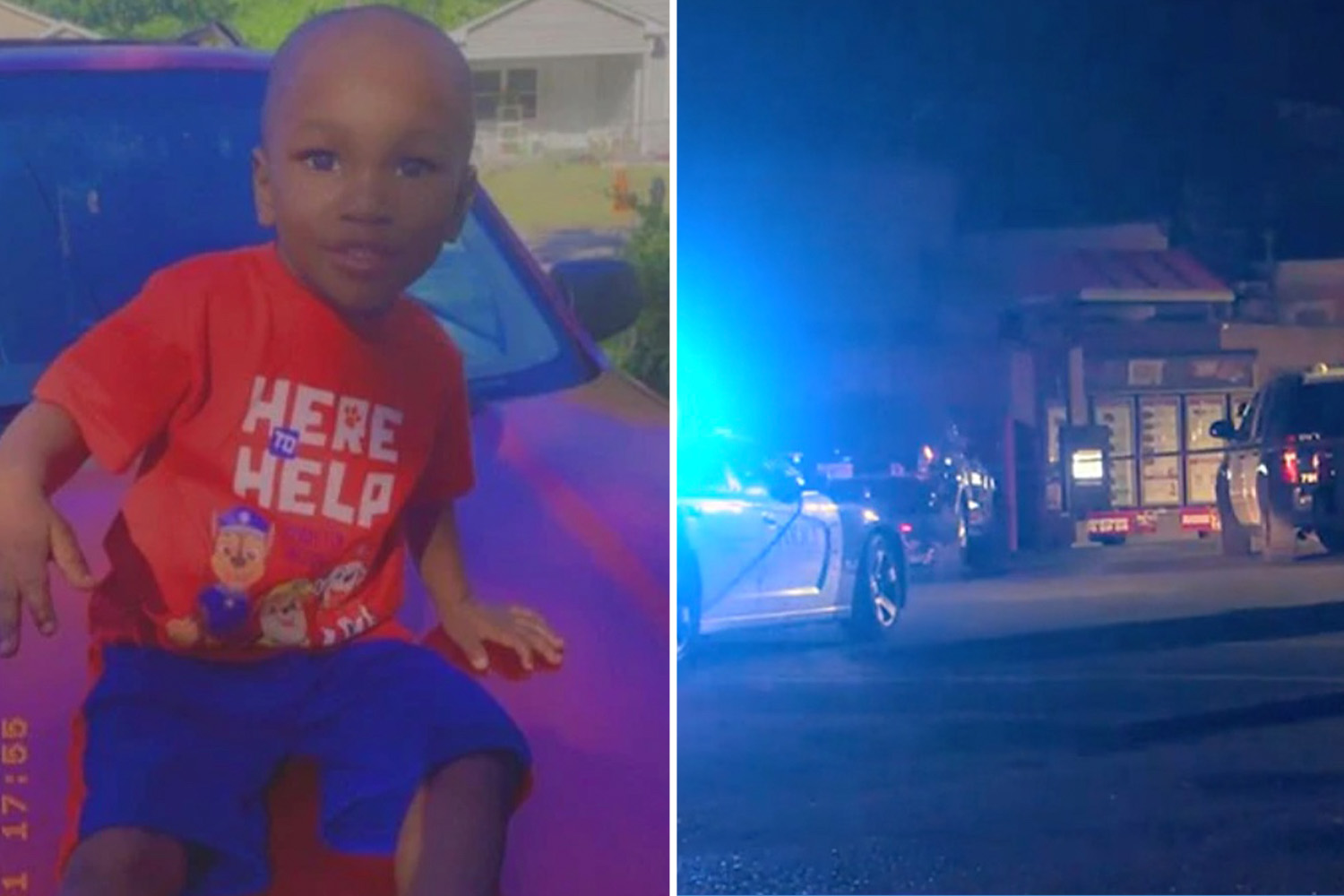 The boy was found dead and cops discovered the man dead in the woods.

Police believe he died from a self-inflicted gunshot wound.

The dad drove around 10 miles to his home after learning that he had accidentally left the child in the car seat.

Neither the boy nor the dad has been identified.

Chesterfield Police Lt Col. Christopher Hensley said: "Our hearts go out to the family and friends that are going to deal with this."

not lapping it up

He described the situation as a "horrible tragedy on so many levels".

Experts have warned that when the mercury outdoors hits 80F, temperatures inside a parked car can rocket to 99F after just 10 minutes.

Temperatures can hit a whopping 114F after just 30 minutes.

Meanwhile, in Texas, a boy, five, was found dead on June 20 after reportedly being left in a car for two to three hours.

The child's mom reportedly thought he had unbuckled himself so she went inside her home to prepare for a birthday party, ABC13 reported.

He was strapped to his seat as the mom and her daughter got out of the car.

It's not known if the mom will face charges, cops said.

And, little Kendrick Engram Jr, three, died in a hot car parked outside a Wendy's restaurant in Columbus, Georgia on June 26.

Cops said his grandma allegedly forgot Engram was in the backseat.

Muscogee County Coroner Buddy Bryan said the young boy was inside the vehicle for approximately two hours and 45 minutes before his uncle found him, according to ABC News.

Temperatures during the day reached highs of 96F and lows of 90F. 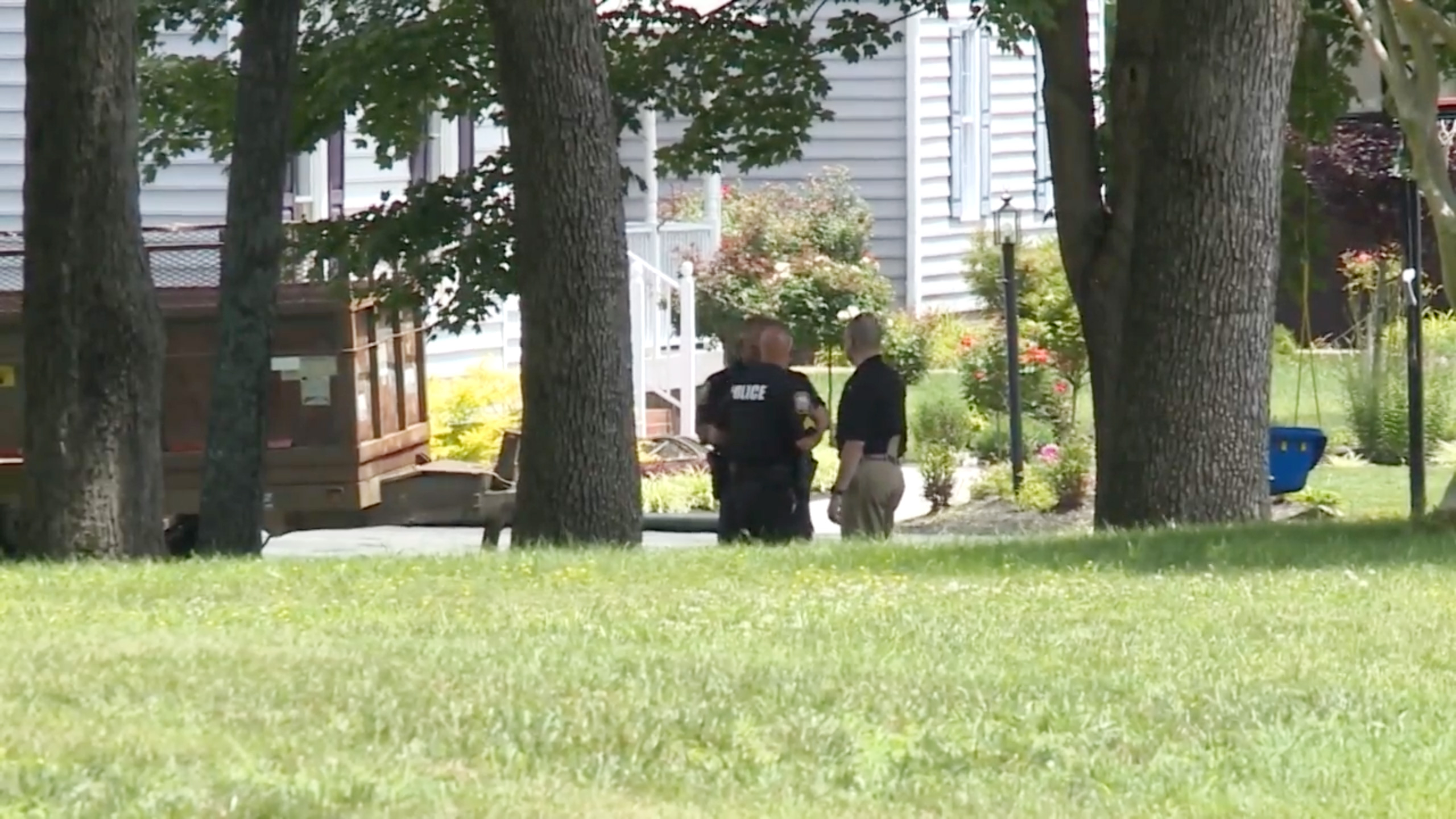 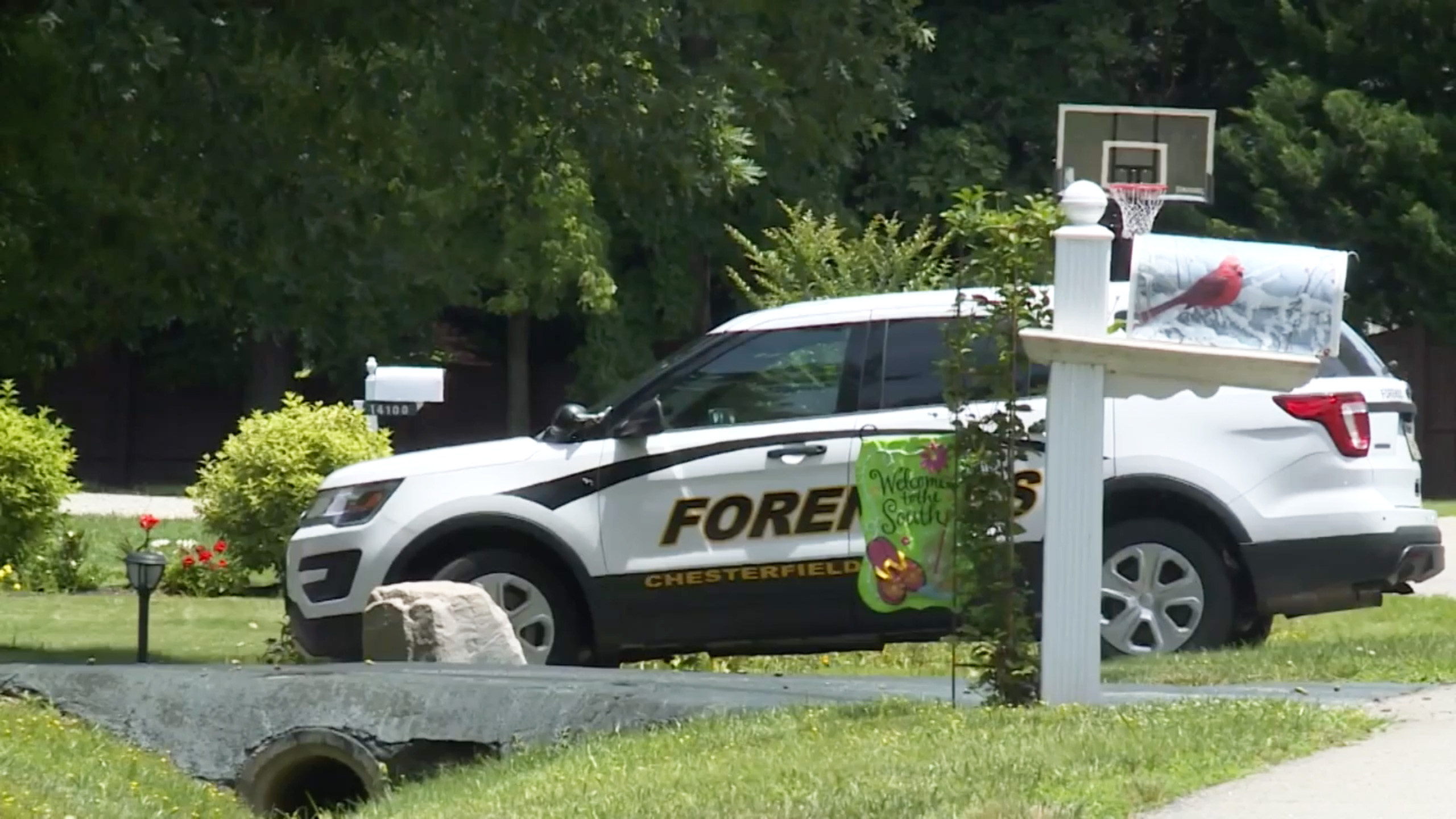