THIS is the moment a 69-year-old lecturer struggles to talk after allegedly being plied with drugs by the toyboy lover accused of murdering him.

Harrowing footage shown to jurors shows Peter Farquhar mumbling incoherently while sitting up in bed after his food was "spiked with hallucinogenic drugs". 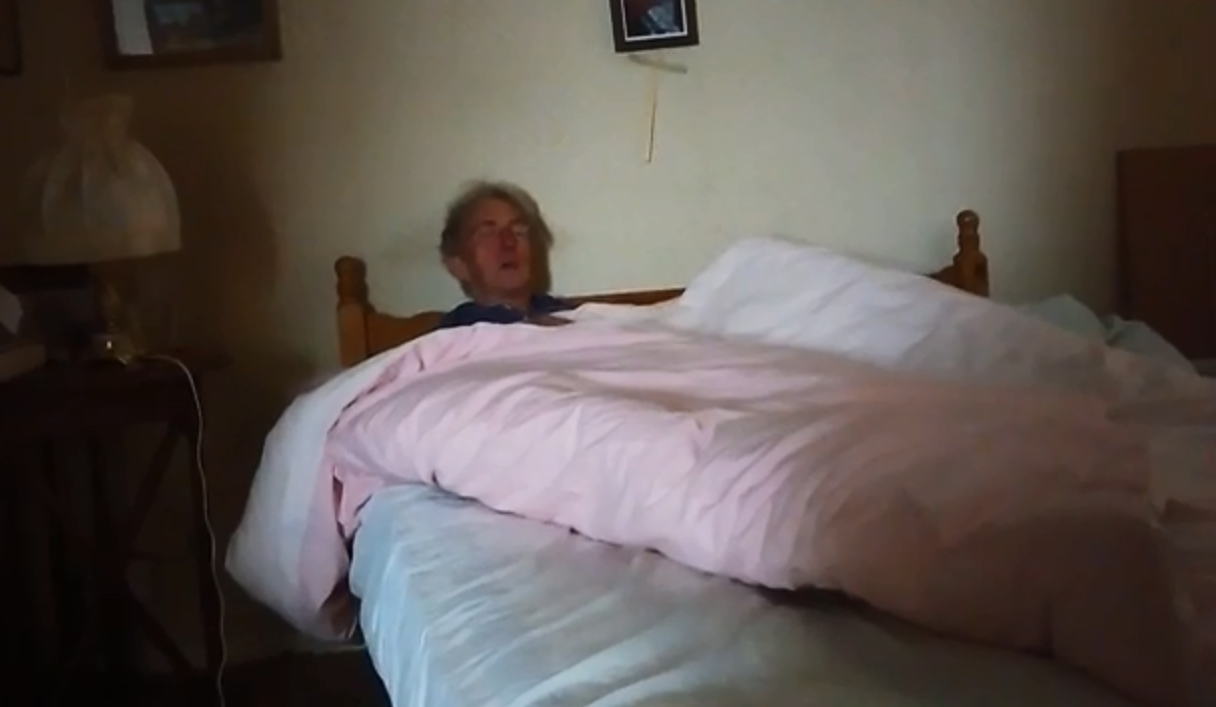 It was filmed by his former student Ben Field, 28, who is accused of seducing, drugging and killing the “lonely” university lecturer.

He is currently on trial alongside magician pal Martyn Smith, 32, at Oxford Crown Court where jurors were told the pair allegedly persuaded Peter to sign over his will to them.

The court heard how the pair "gaslighted" the former head of English at prestigious Stowe School by tricking him into believing he was going mad.

He was allegedly sedated and suffocated at home in Maids Moreton, Bucks, in 2015 – with a whisky bottle left by his body to make it look like he drank himself to death.

'I USED TO BE COMPETENT'

In the disturbing video, Peter can be heard talking about being unable to get on a train at Milton Keynes Central before discussing his mental state.

He says: "I feel I am so dependent. It's such a strange world. On the one hand I actually used to be sort of competent."

The clip, which has not been dated, was allegedly made by Field to show to a doctor to highlight his dementia-like symptoms.

In a series of calls to NHS number 111, which were also played to the court, Field told an operator his lover kept suffering mysterious falls.

He added: "He falls frequently because of something as yet undiagnosed, but is probably dementia."

Peter is then said to have suffered powerful hallucinations including seeing “hideous black insects” and being “attacked by rays of light”.

The pair also allegedly spiked Peter’s drinks with pure alcohol so friends believed he was an alcoholic and he was later seen "slumped" over at a book signing.

He became convinced he had a "bad alter ego" who was committing "outrages in the night" like pulling over shelves and urinating in the laundry basket.

In 2014, Peter and Field exchanged knives at a betrothal ceremony, which the lecturer described as "one of the happiest moments of my life".

The couple shared a bed but at the same time the younger man had flings with female lovers.

He is later said to have engaged in a sexual relationship with religious Ann Moore-Martin, an ex-headmistress who lived three doors away from Peter.

Field allegedly persuaded the 83-year-old to sign over her will to him. She died in 2017 from natural causes – two months after a seizure.
Smith got £10,000 from Peter’s will, Field got £20,000 and £140,000 from selling Peter’s home. Ann signed her will to the pair but reversed her decision when her niece grew suspicious and alerted the police.

Field, of Olney, Bucks, and Smith, of Redruth, Cornwall, both deny murder and conspiracy to murder, while Field also denies attempted murder. 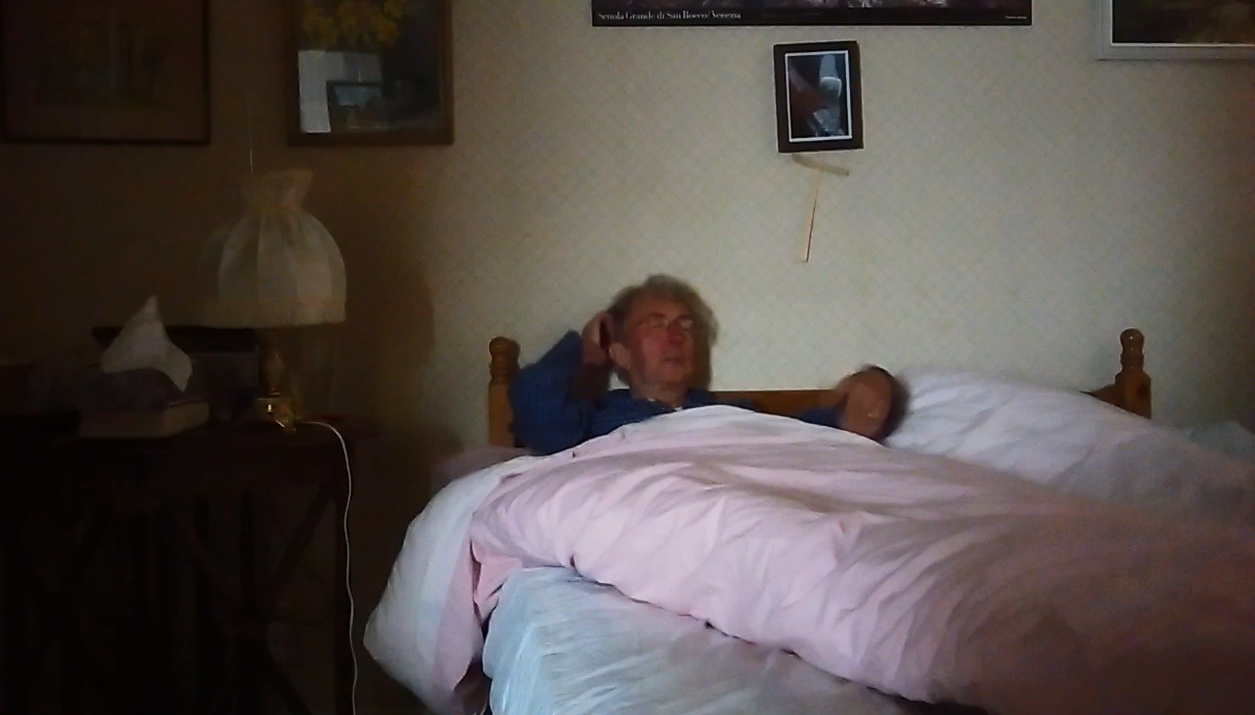 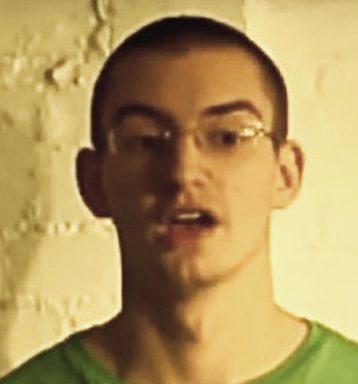 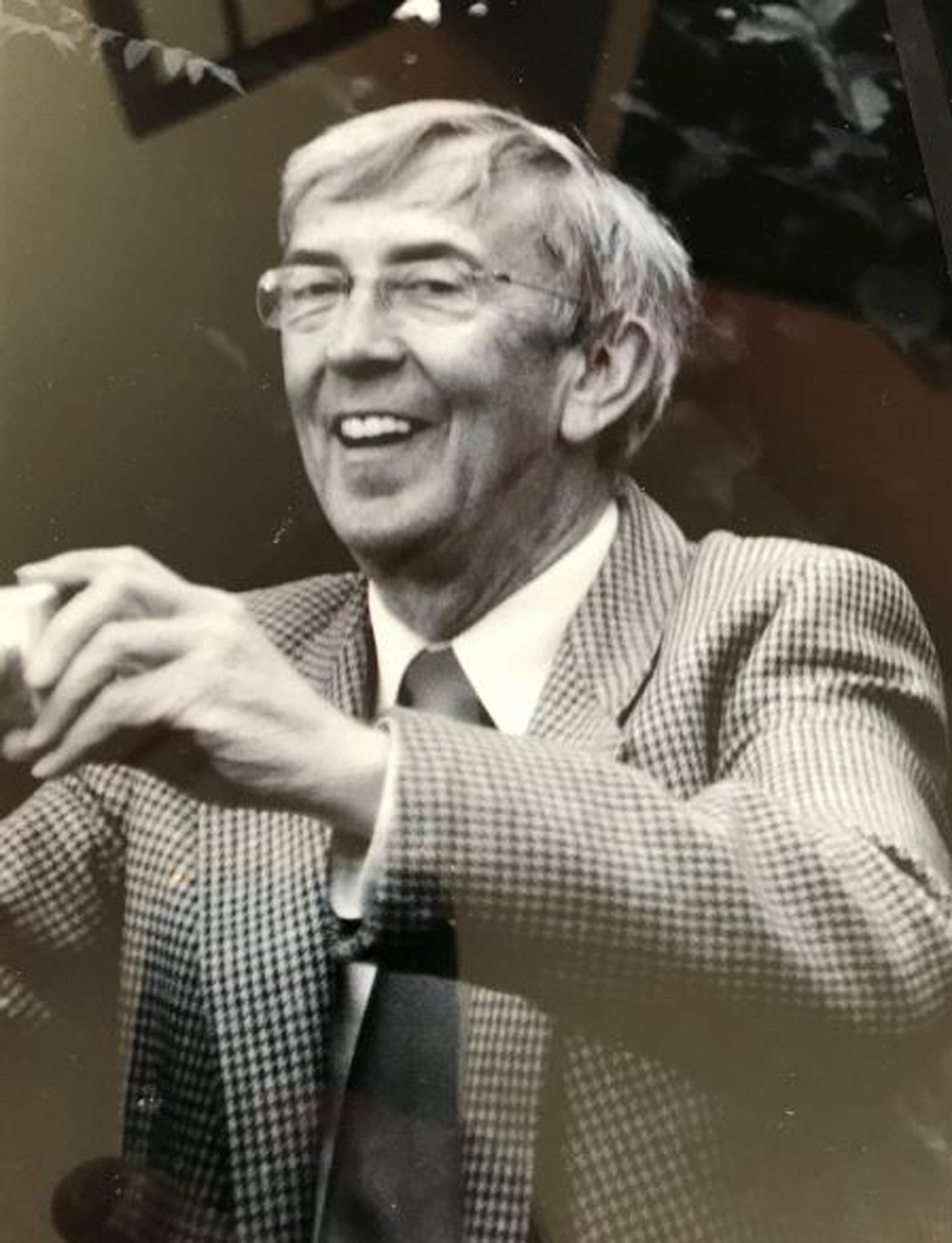 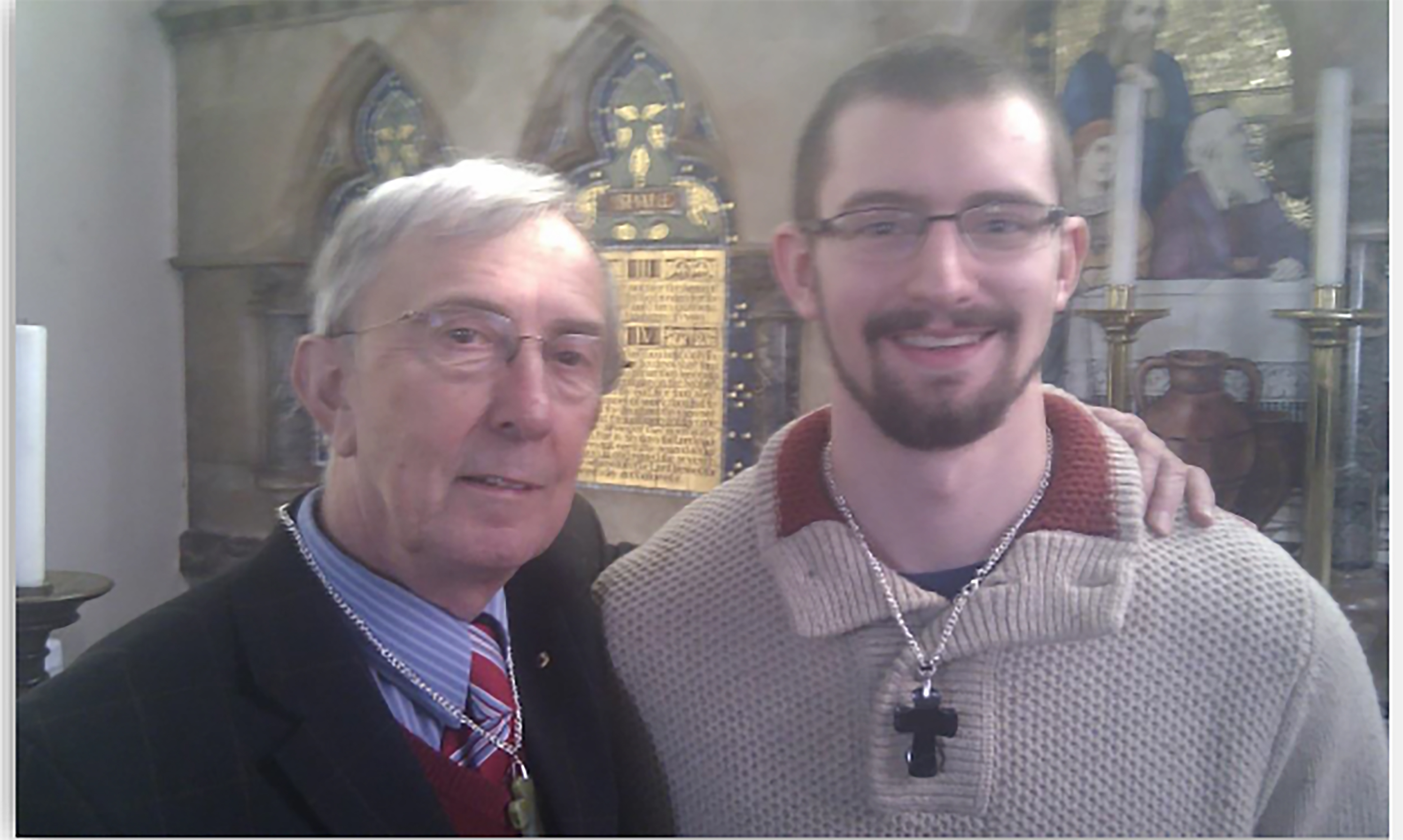 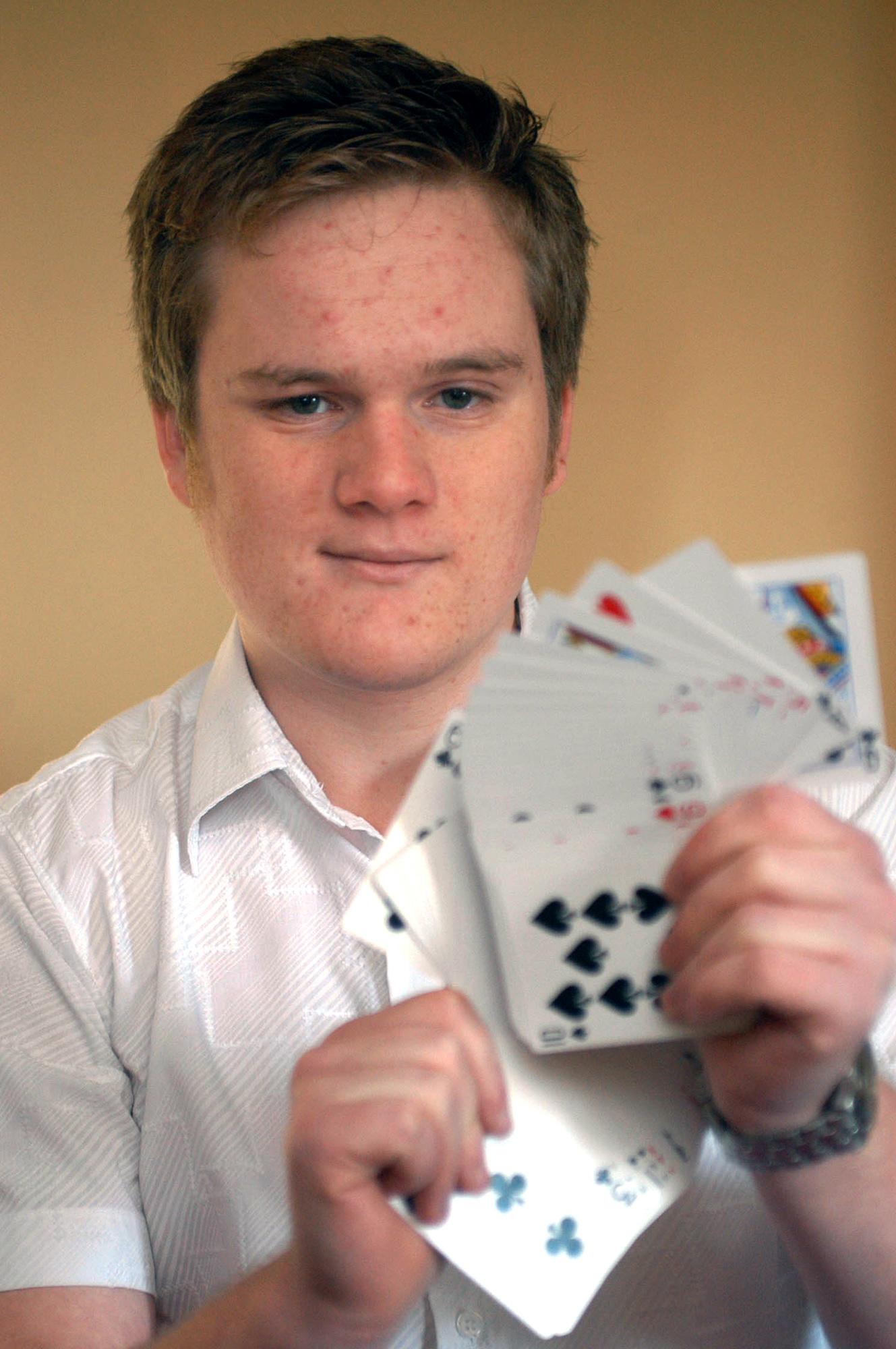 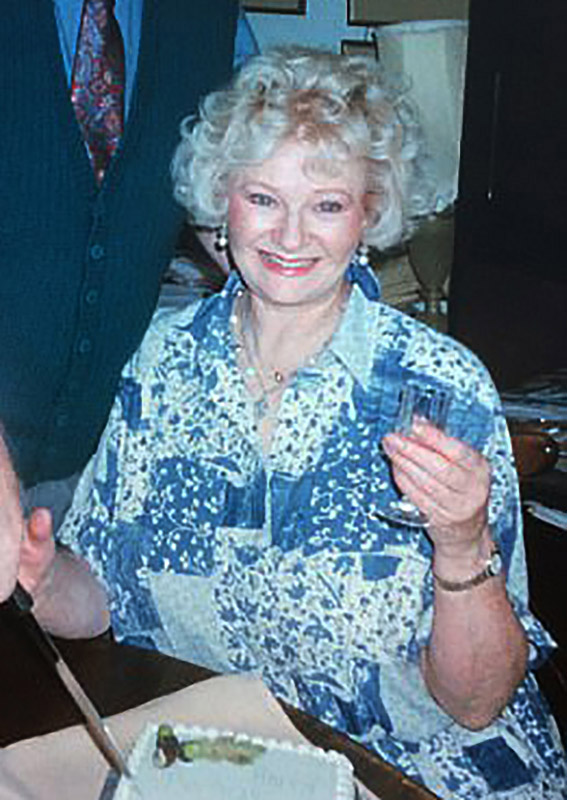