A HAUNTING Instagram project designed to revive the memory of the Holocaust lets social media users follow the a Jewish teen as she uploads 'stories' showing the horrors of the genocide.

Eva Stories is a digital dramatisation of the real-life story of Eva Heyman, a young girl from Hungary who was caught up in the atrocity in 1944. 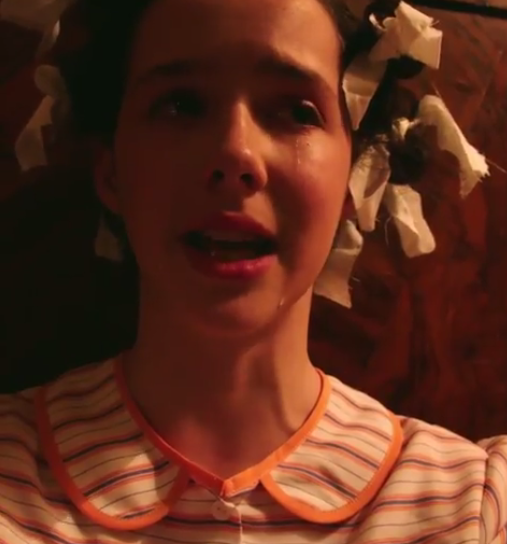 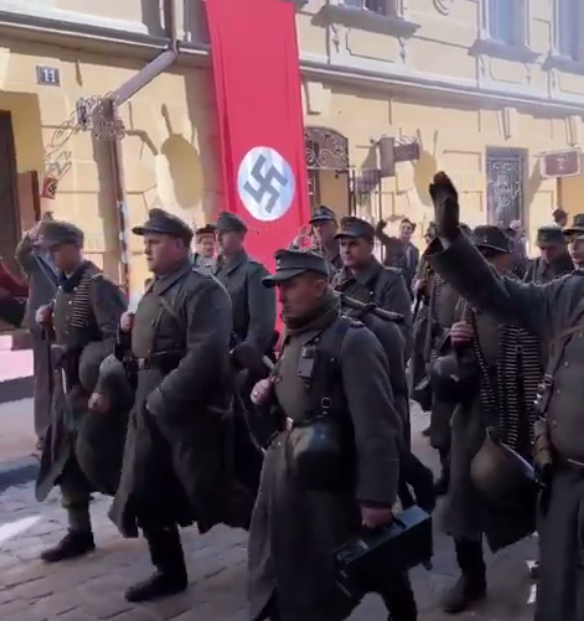 The project went live on Wednesday on the eve of Israel's Holocaust Remembrance Day.

It received more than 100million views its first 14 hours, according to producers, and the account has nearly 1million followers.

Instagram stories are short photo or video clips that are posted online and disappear 24 hours later.

But the project uses the platform's 'highlight' feature to keep the stories stored, pinning them to the page permanently.

The clips show Eva, acted by Maya Kochavi, struggling to cope as her life is destroyed by the Nazis.

Viewers watch first person camerawork that mimics how many teens use their smartphones, as Eva's family is carted through Ghettos and concentration camps.

Other shots show Nazi soldiers parading through the streets of Hungary and harrowing shots of concentration camps.

Eva was one of approximately 430,000 Hungarian Jews who were deported to Nazi concentration camps between May 15 and July 9, 1944.

Of the estimated 6 million Jews killed in the Holocaust, around 568,000 were Hungarian, according to Israel's Yad Vashem Holocaust memorial.

Sadly Eva did not survive the Holocaust, perishing in gas chambers on October 17 1944.

most read in world news

Wonder Woman actress Gal Gadot used her Instagram page to promote the project, urging her 29million followers to give it a watch.

Israeli superstar Gagot has worked to preserve the memory of the holocaust in the past.

Yesterday the official Instagram page for the White House also threw its weight behind the project. 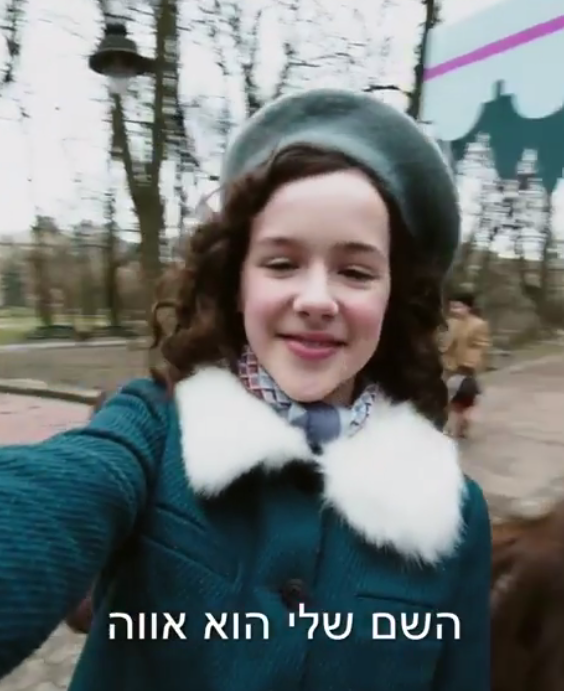 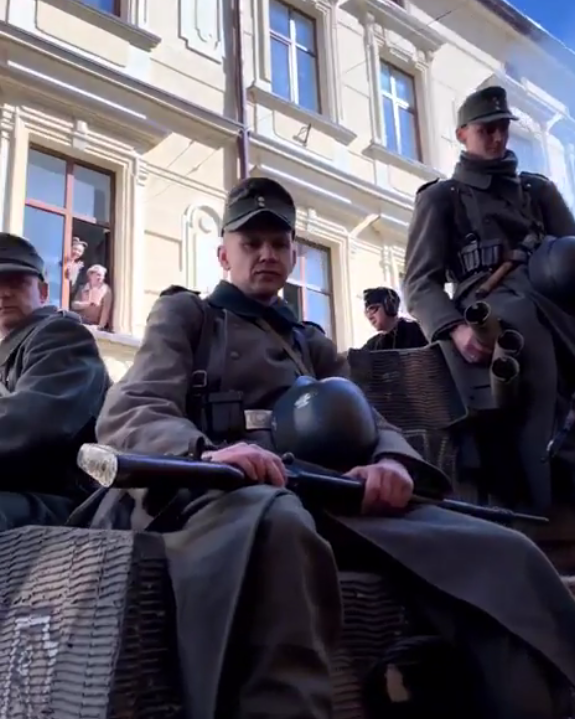 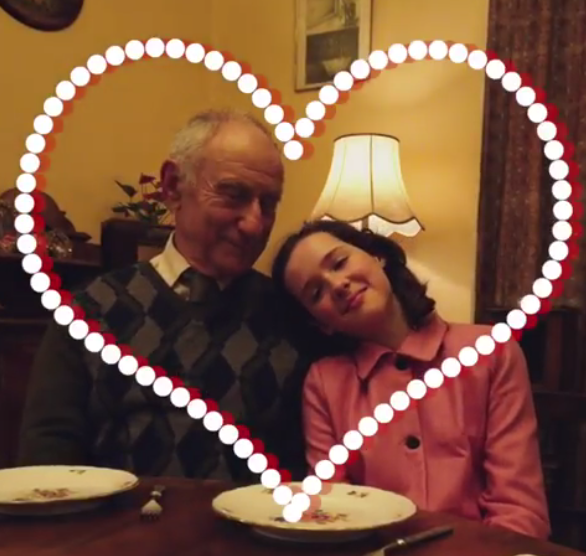 The Holocaust, also known as the Shoah – which means "destruction" in Hebrew – took place between 1941 and 1945.

It was a genocide carried out during World War II, where Jews were targeted among other groups.

Any group which did not match the behaviour of the prescribed norms was targeted.

After coming to power in 1933, Adolf Hitler's government passed laws to exclude Jews from society – most notably the Nuremberg Laws in 1935.

Nazi Germany occupied or influenced many countries during the war, and killed nearly two out of every three European Jew as part of the "Final Solution".

This was the Nazi policy to murder the Jews of Europe.

By mid-1942 Nazi German authorities deported millions of Jews from Germany, from occupied territories and from the countries of many of its Axis allies, to ghettos and to killing centres or extermination camps.

There they were murdered in specially developed gassing facilities.

The Nazi regime's state-sponsored persecution resulted in up to 17million deaths overall.

It was estimated in the United Stated Holocaust Memorial Museum that 15-20million people had died or been imprisoned.

Many of those who survived the horrors of the Holocaust found shelter in displaced persons camps.

Between 1948 and 1951 almost 700,000 Jews migrated to Israel, with others heading to the United States and other nations. 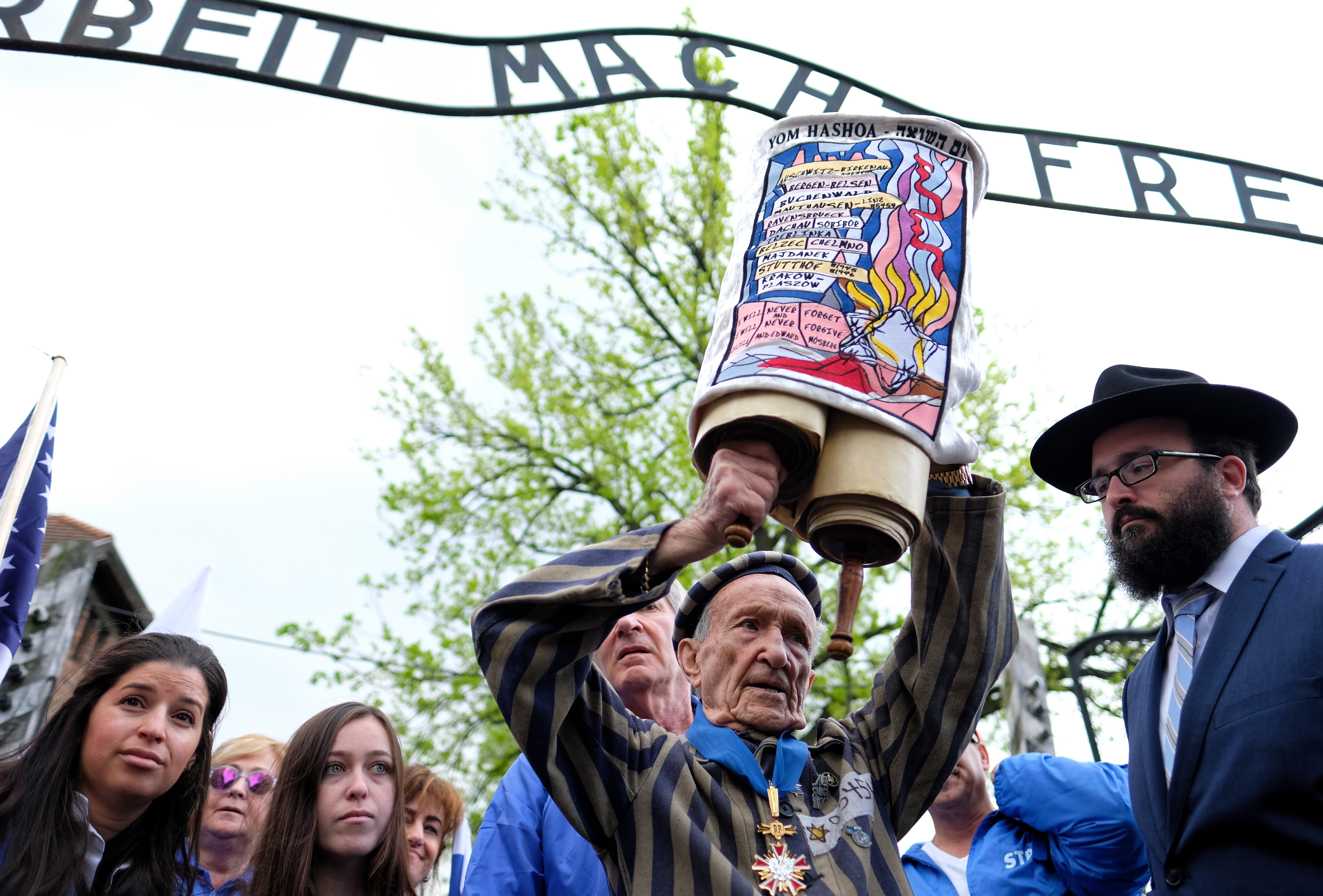 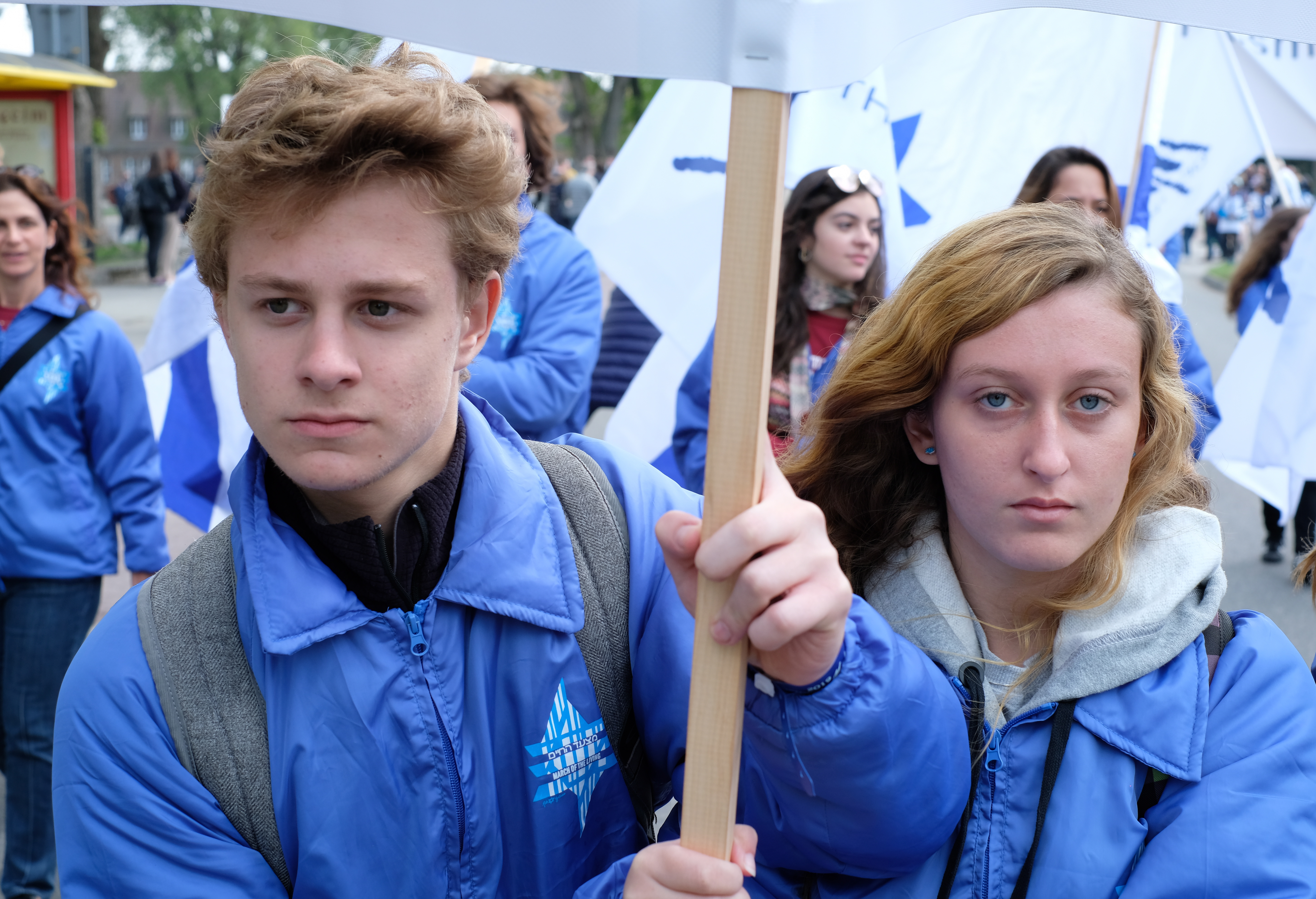 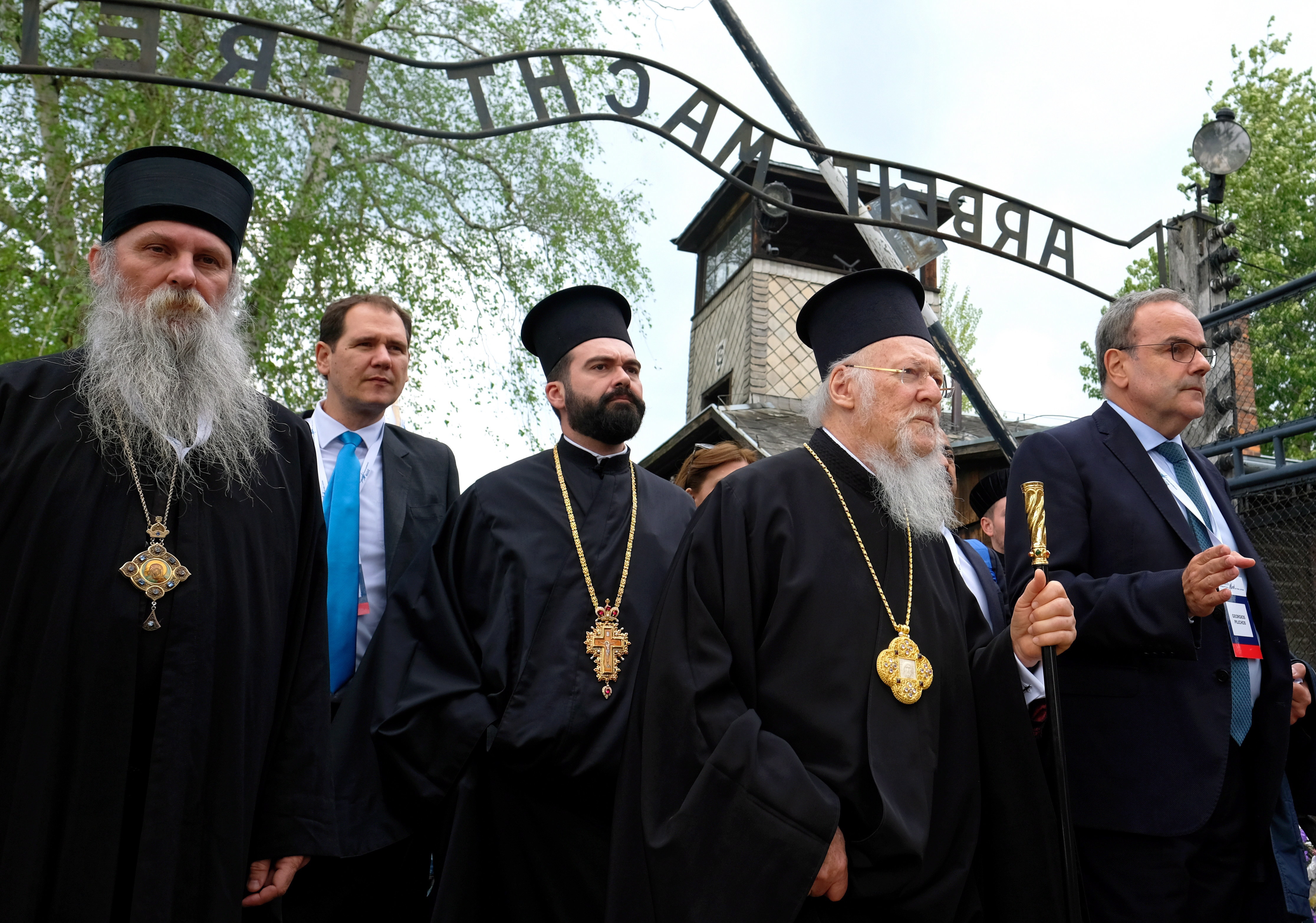 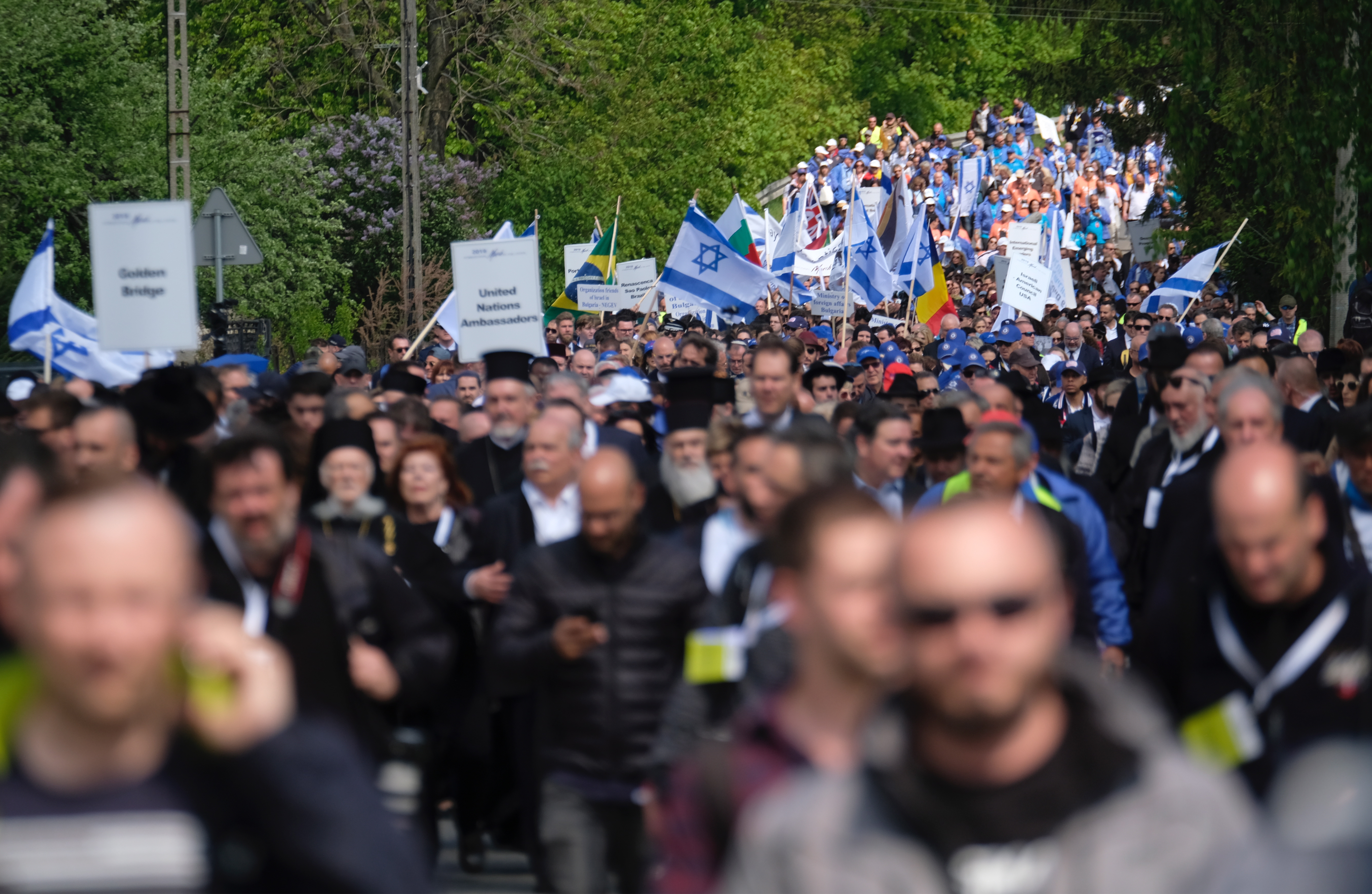