Haunting last image grandma, 60, took of her 'killer' solved mystery of her 'murder by stranger', cops say | The Sun

A GRANDMA’S chilling photograph that she took of her alleged killer has appeared to solve the mystery surrounding her death, police have said.

Pamela Rae Martinez, of Glendale, Arizona, was gunned down through an open window after completing her last fast food delivery. 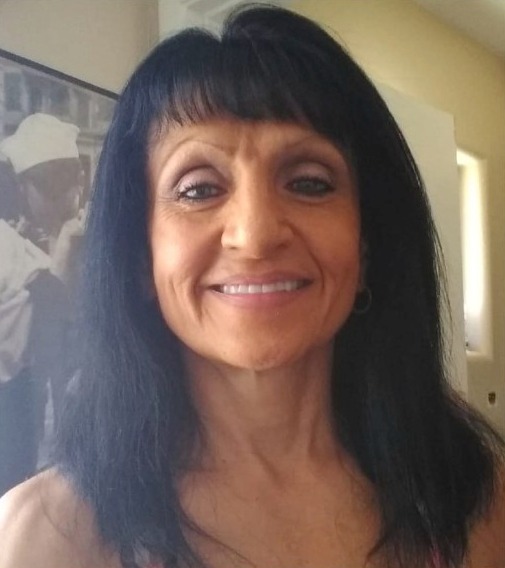 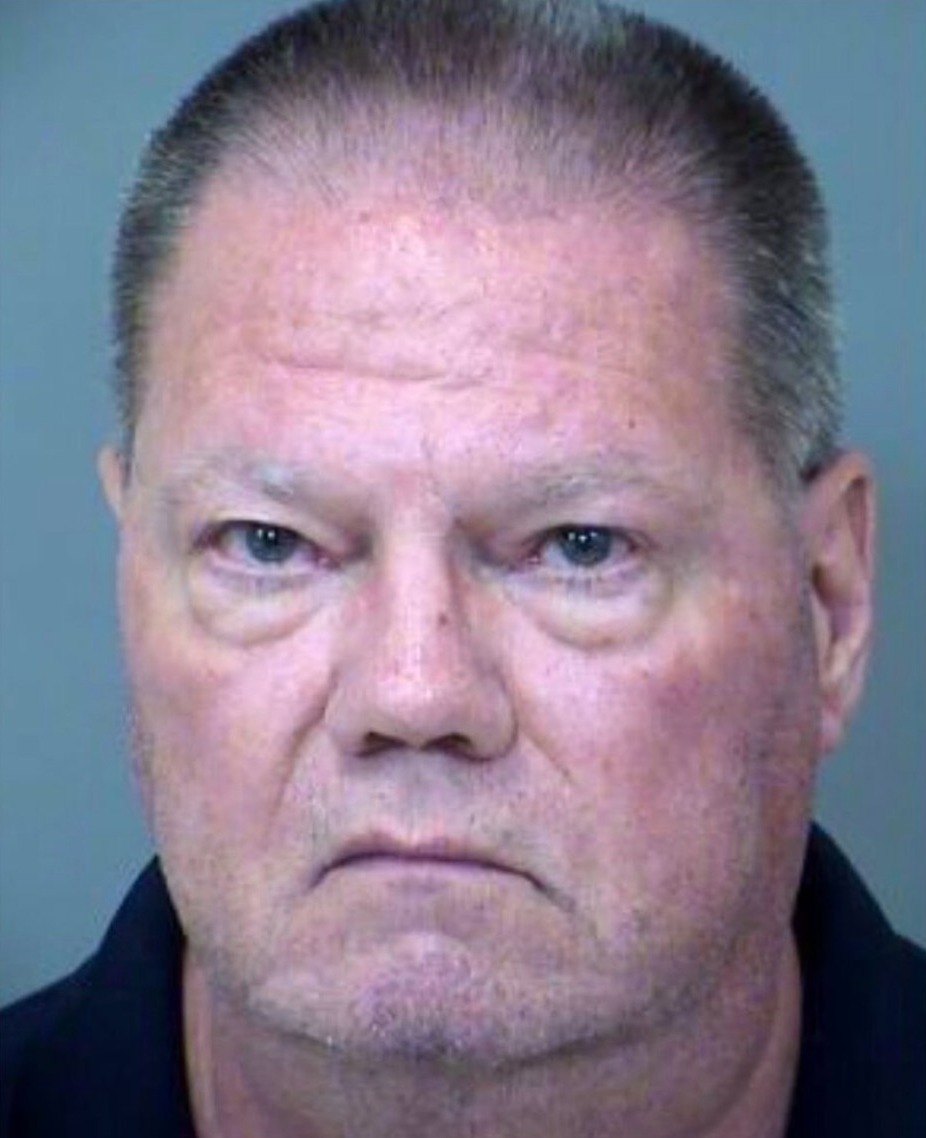 A witness told cops that a man, who was later identified as 62-year-old Rusty French, parked his van next to the 60-year-old's vehicle.

Glendale cops said that retired teacher Martinez took a picture of the man who is believed to have killed her.

Police found Martinez in distress and she was pronounced dead at the scene after responding to an accident.

Cop Tiffany Ngalula told News12: "The photograph that she took was of the van that the witness described, and of a man, sitting in his van. 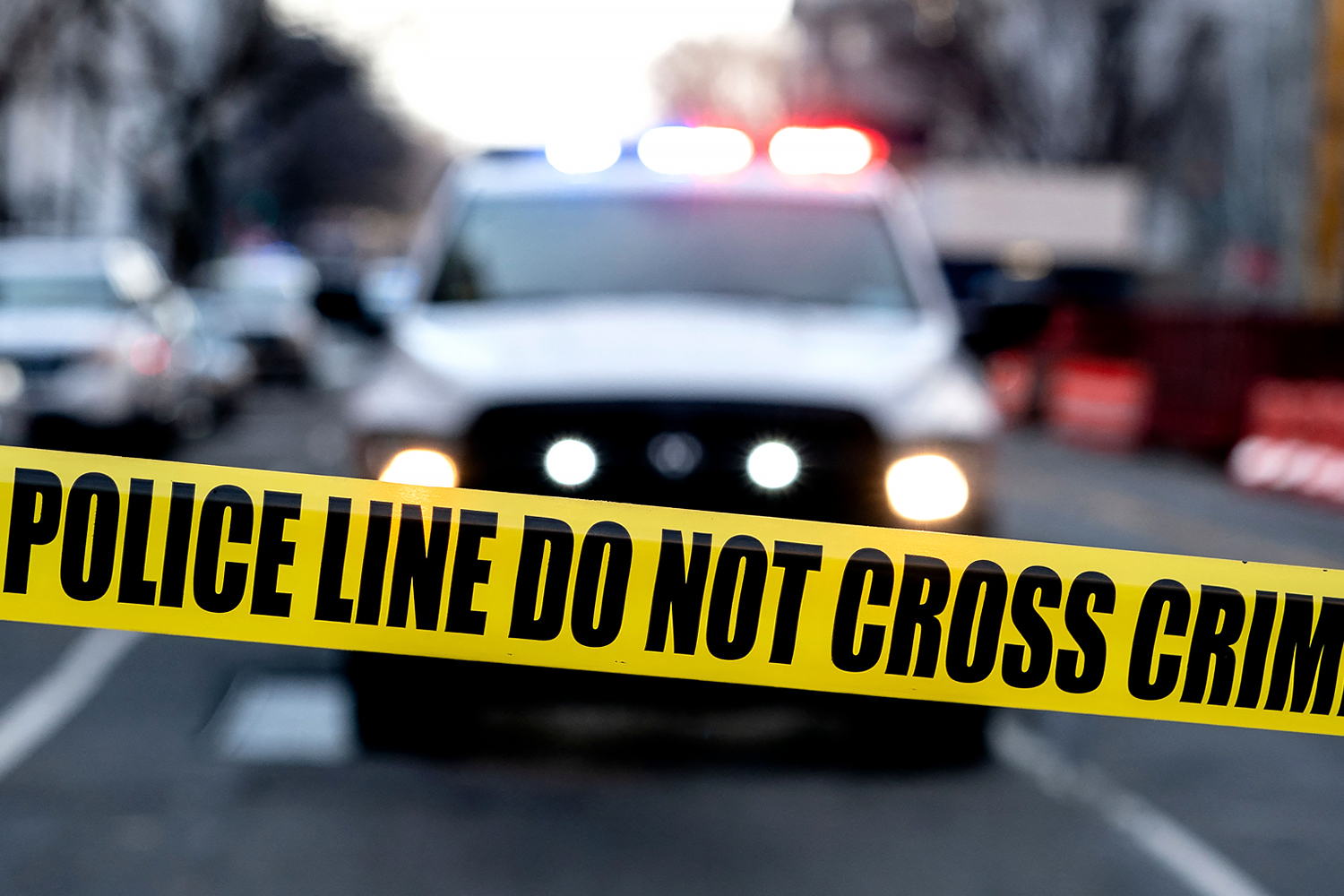 "Had she not done that, we would not know who her shooter was."

Her daughter Monique Daniels, 27, told the Daily Beast that Martinez took the picture as she feared something would happen.

She said: “She was not going to let it happen without doing something.”

Daniels told 12News: “Our whole life she’s been a fighter, she’s been so strong and I told my husband that she solved her own homicide.”

Tributes for mum, 79, with 'heart of pure gold' killed in explosion at house

On June 15, French was quizzed by cops as they showed him the photograph and he admitted that he was the person in the picture.

But, he claimed that he “must’ve blacked out” regarding what unfolded.

Officers also recovered handguns from his home and one matched the weapon he used in the shooting.

It’s not known why Martinez was killed as the police investigation continues.

Daniels believes her mom’s killing may have been linked to a potential road rage incident.

She said: “A stranger ended up taking her life over nothing.”

She last heard from her just after 7pm when she had finished her deliveries.

Martinez had been working for Uber Eats to earn some extra cash as she wanted to help Daniels pay for her baby shower.

She was planning to spend the night with her boyfriend before being shot.

French has been arrested on one count of second-degree murder. 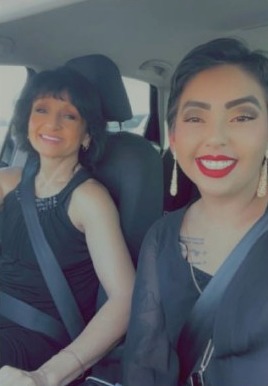