Home » World News » Having a single flu jab slashes the risk of Alzheimer's by almost a fifth, study says

Having a single flu jab slashes the risk of Alzheimer's by almost a fifth, study says

A SINGLE flu jab can cut the risk of developing Alzheimer’s by almost a fifth in the over-60s, a study says.

Those given the shot for several years were almost a third less likely to have the disease, experts found. 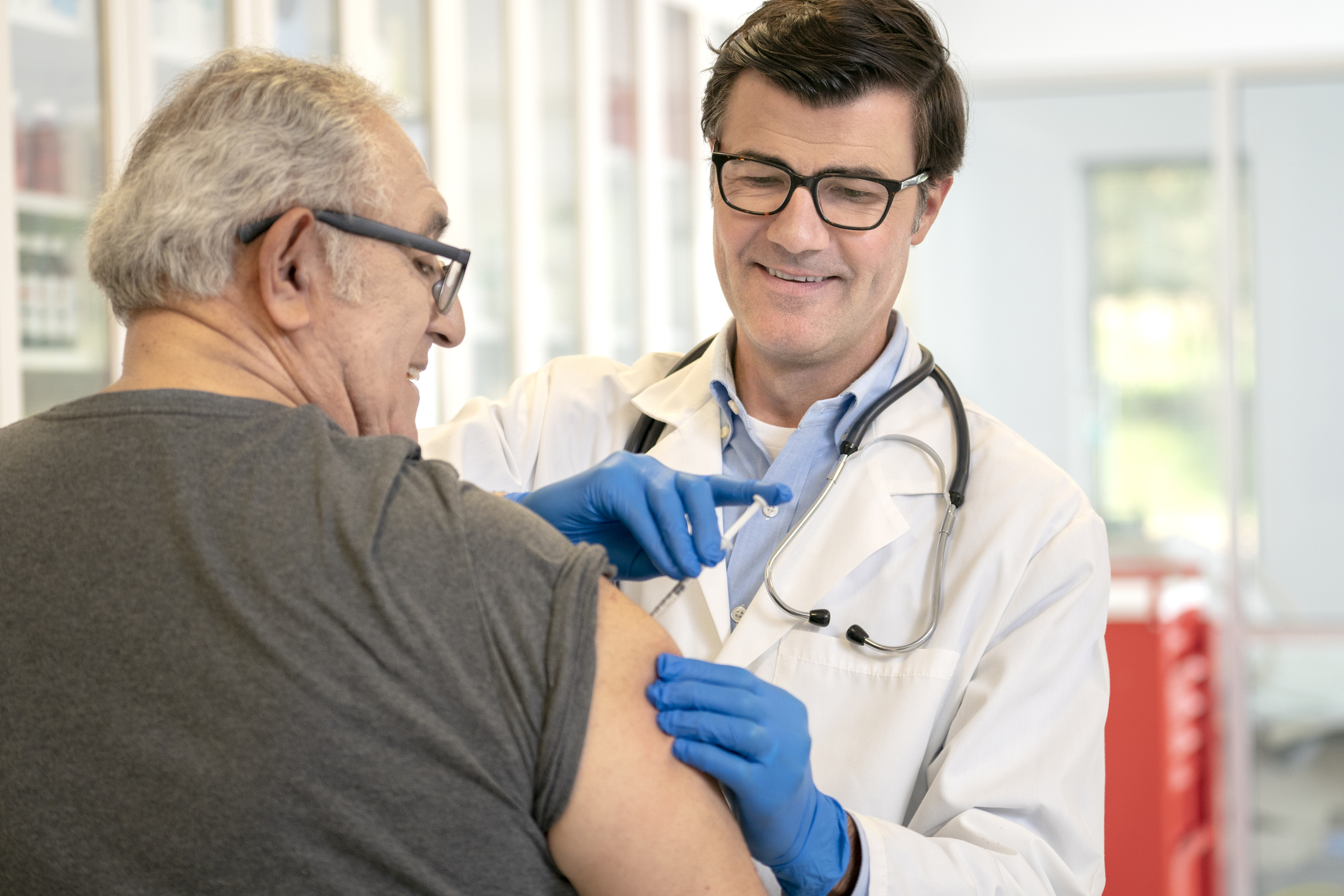 It comes just days after the government announced plans for its biggest flu vaccination programme this winter.

Injections over several years could add a further 13 per cent protection, the benefits greatest in those injected the youngest.

Albert Amran, of the University of Texas, said: “Our study suggests that regular use of a very accessible and relatively cheap intervention — the flu shot — may significantly reduce risk of Alzheimer’s dementia.”

He told the Alzheimer’s Association International Conference in Chicago that more research was needed to explain the link.

A spokesman added: “This research does not mean that Alzheimer’s disease is caused by the common flu.”

Ministers want to double the number of Brits given the flu jab to 30million.

Reading books or doing puzzles also keeps Alzheimer’s at bay as people with lifelong thinking and memory skills build up a better buffer against changes in the brain, a Pittsburgh University study found.

'Love' is the drug

THE love hormone oxytocin could be used to treat disorders like Alzheimer’s, a study found.

It is known for its role in the female reproductive system and in inducing feelings of love and happiness.

Professor Akiyoshi Saitoh said: “We expect that our findings will open up a new pathway to the creation of new drugs for the treatment of dementia caused by Alzheimer’s disease.” 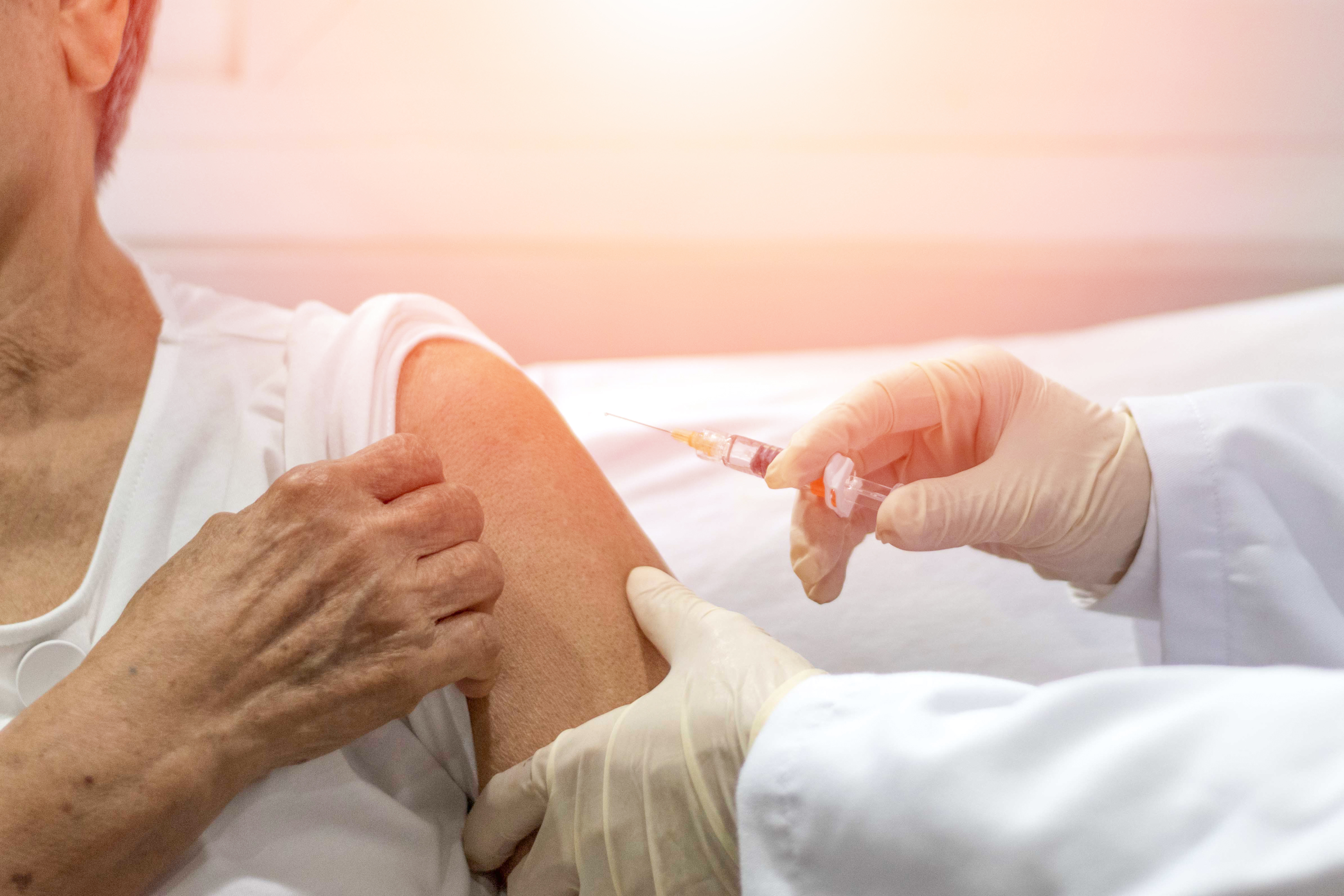