HEARTBREAKING photos show the squalid conditions children were forced to live in during the height of The Great Depression in the US.

Striking images taken in the 1930s show a shivering child sitting barefoot in the snow as he digs for scraps of coal to fend off the cold. 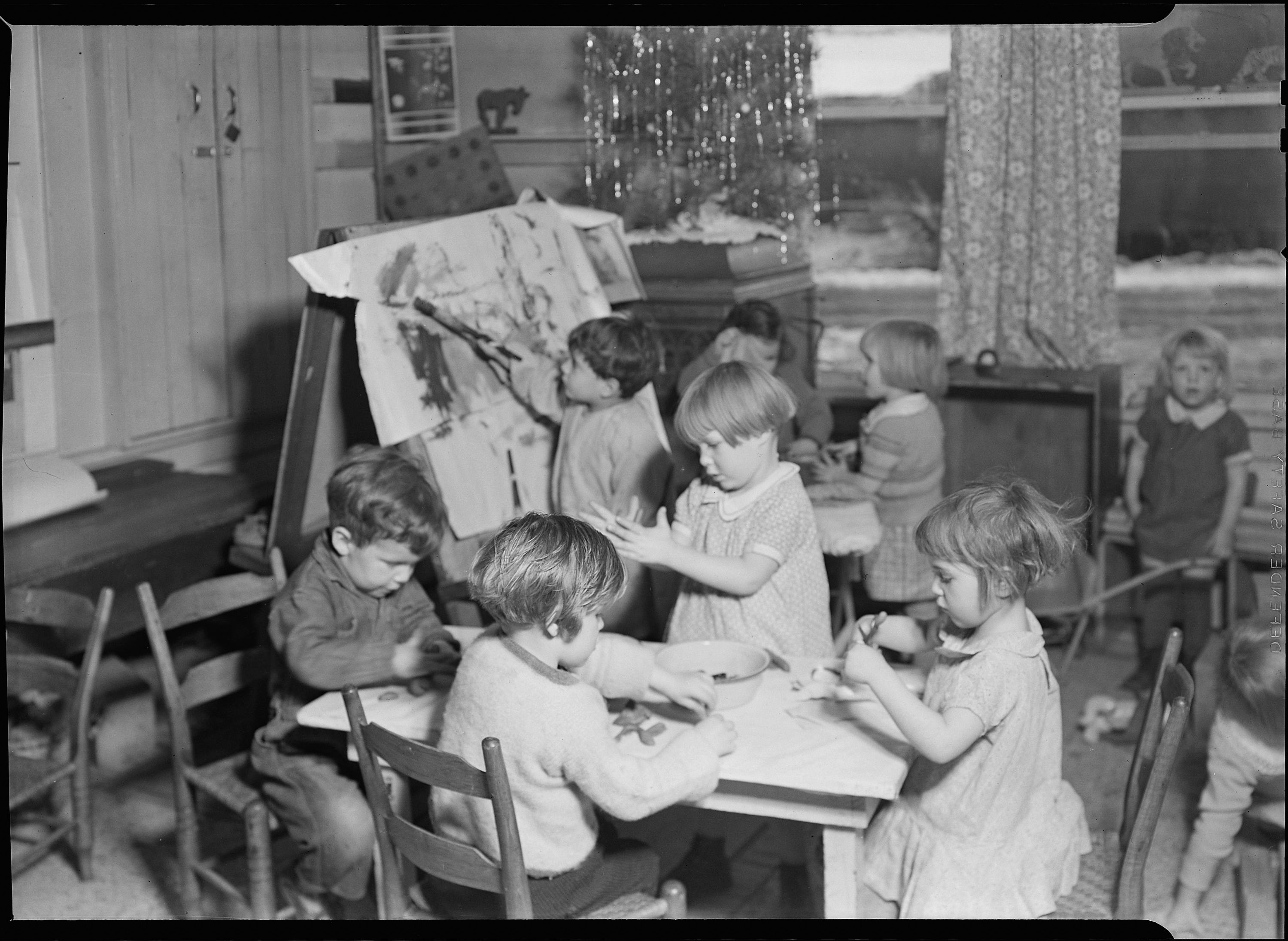 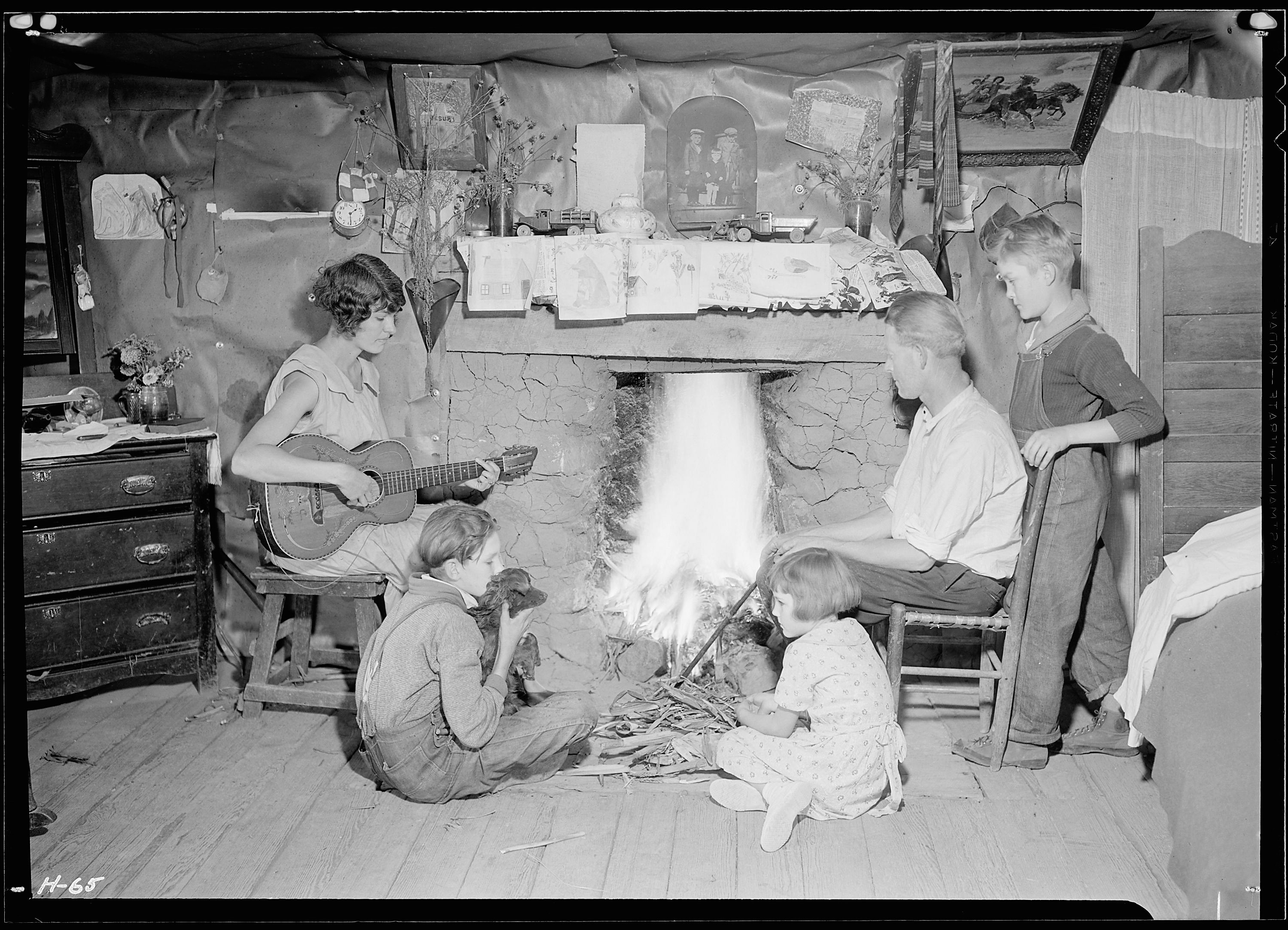 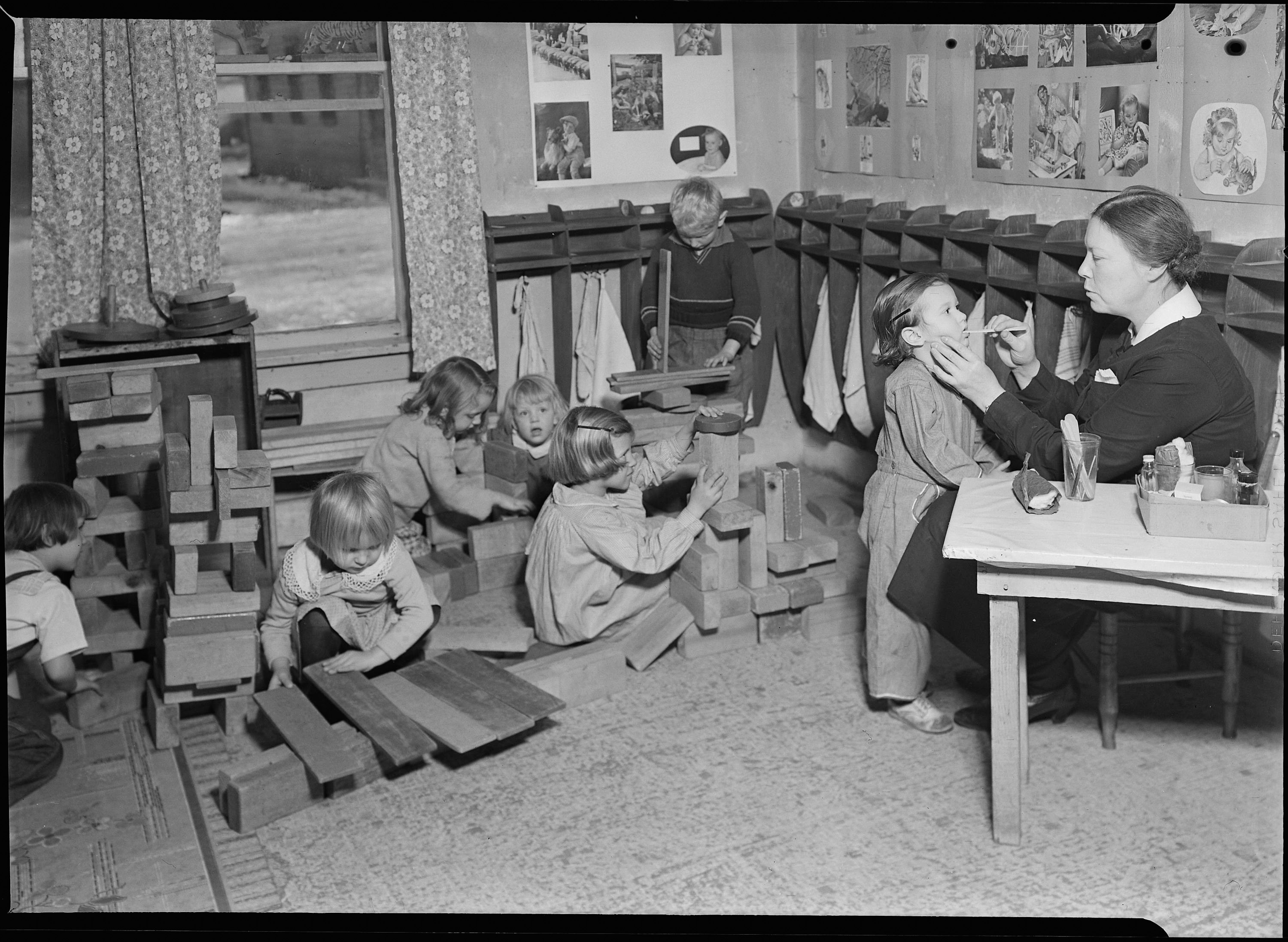 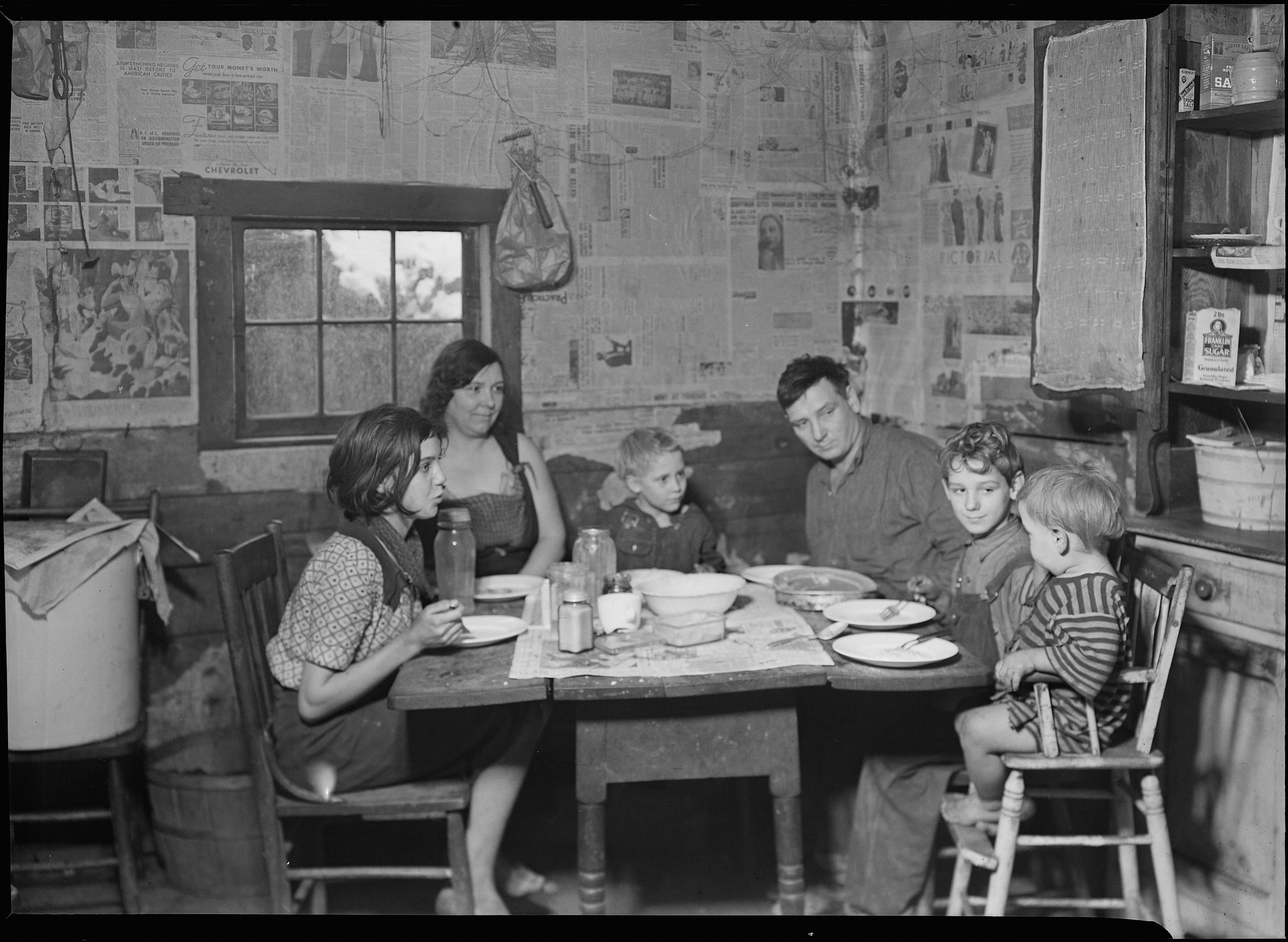 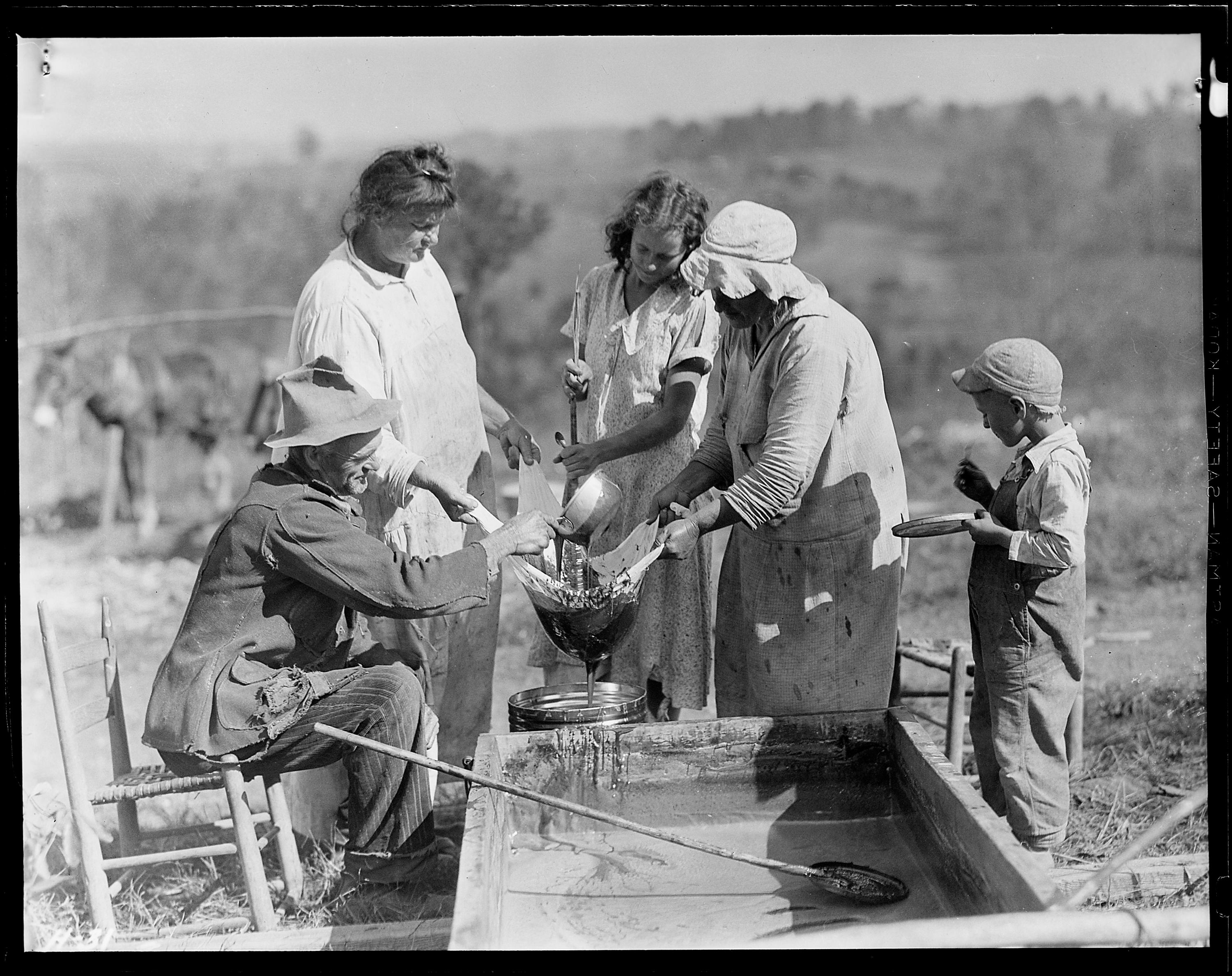 While another photograph shows a dejected mother clinging to her child in a ramshackle hut in a poor state of repair, and the hopeless faces of the children of miners with little or no hope of employment.

The upsetting snapshots were captured by humanitarian photographer Lewis Hine, a pioneer of photography in the US who used his talents to document the life and times of the country’s most vulnerable people.

During the Great Depression, Hine worked for the American Red Cross to show how citizens across the United States were economically crippled as a result of the stock market crash of 1929.

Employment was rife with as many as one in five Americans faced with no job prospects and no means to provide for their families.

The Great Depression was the worst economic downturn in the history of the industrialised world.

It began after the stock market crash of October 1929, which sent Wall Street into a panic and wiped out millions of investors.

Over the next several years, consumer spending and investment dropped, causing steep declines in industrial output and employment as failing companies laid off workers, especially in key industries such as mining and farming.

By 1933, when the Great Depression was at its most severe, some 15 million Americans were unemployed and nearly half the country’s banks had failed.

Some towns faced unemployment levels as high as 80 or 90 percent, especially in rural locations.

The economic plight of the US citizens was alleviated somewhat by the election of Frank D Roosevelt in 1932 who introduced sweeping reforms in his "New Deal".

The Second World War, which the US entered in 1941 following the attack on Pearl Harbour, eventually saw unemployment levels drop and factories operating at full capacity once again. 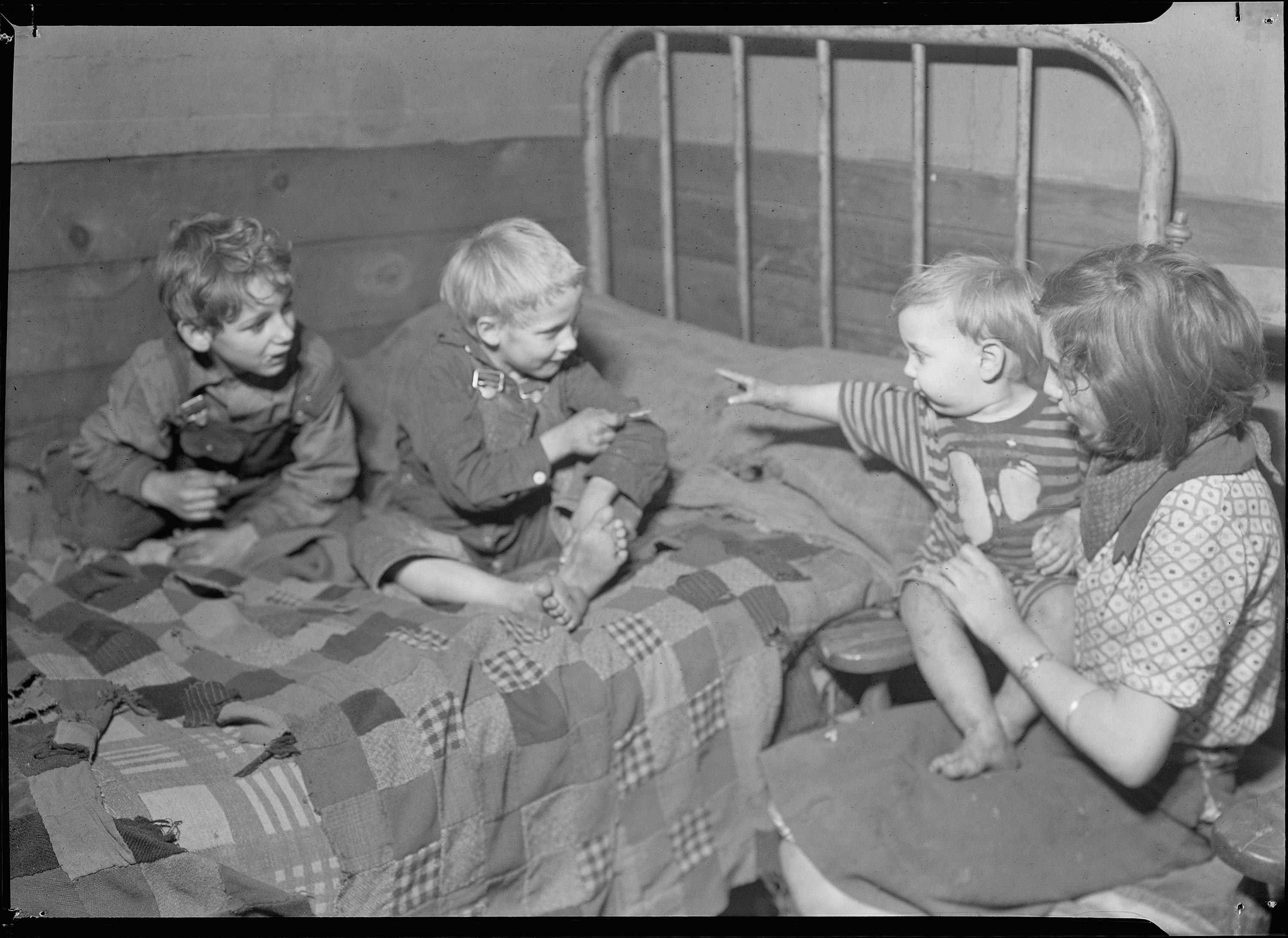 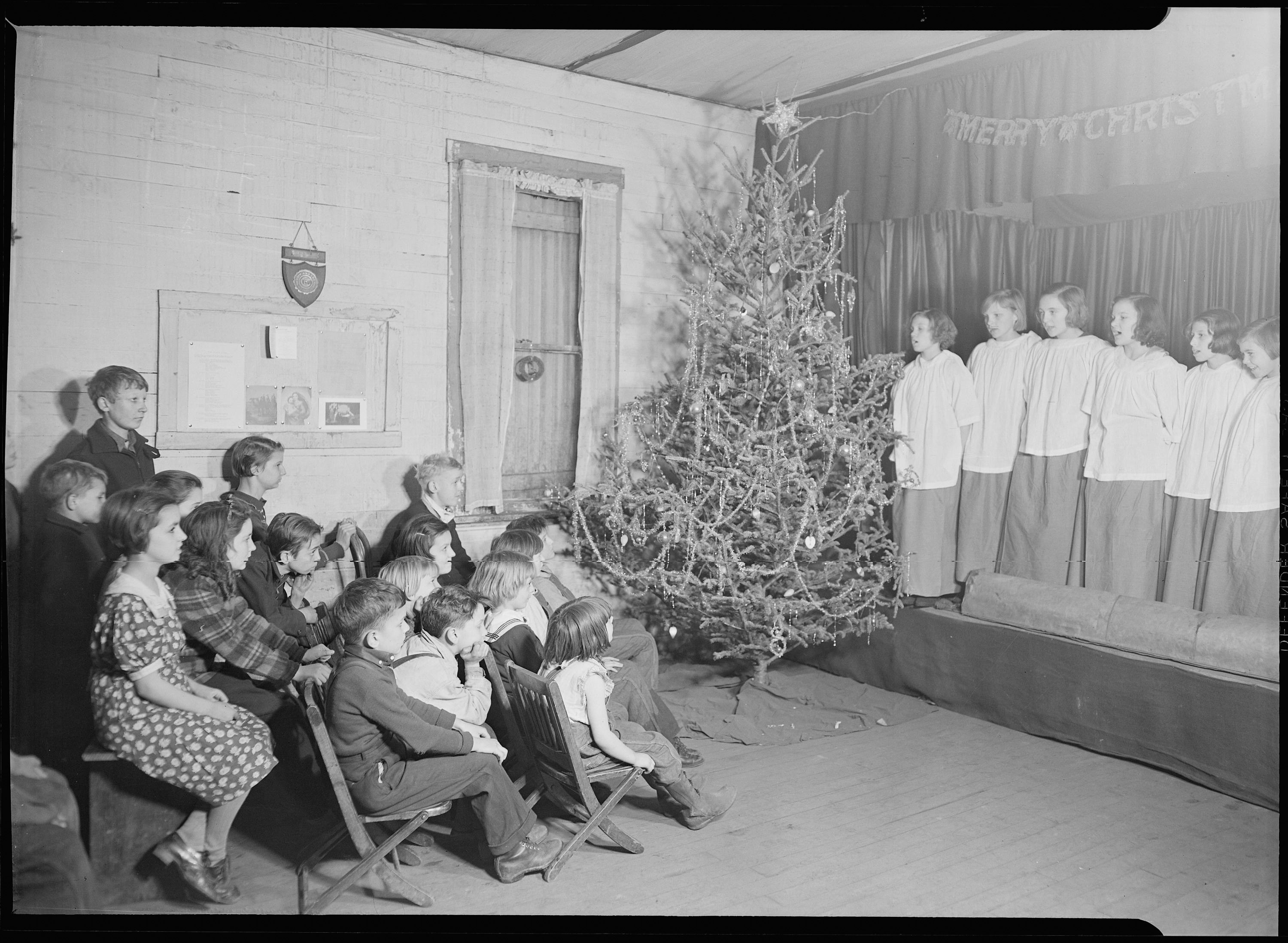 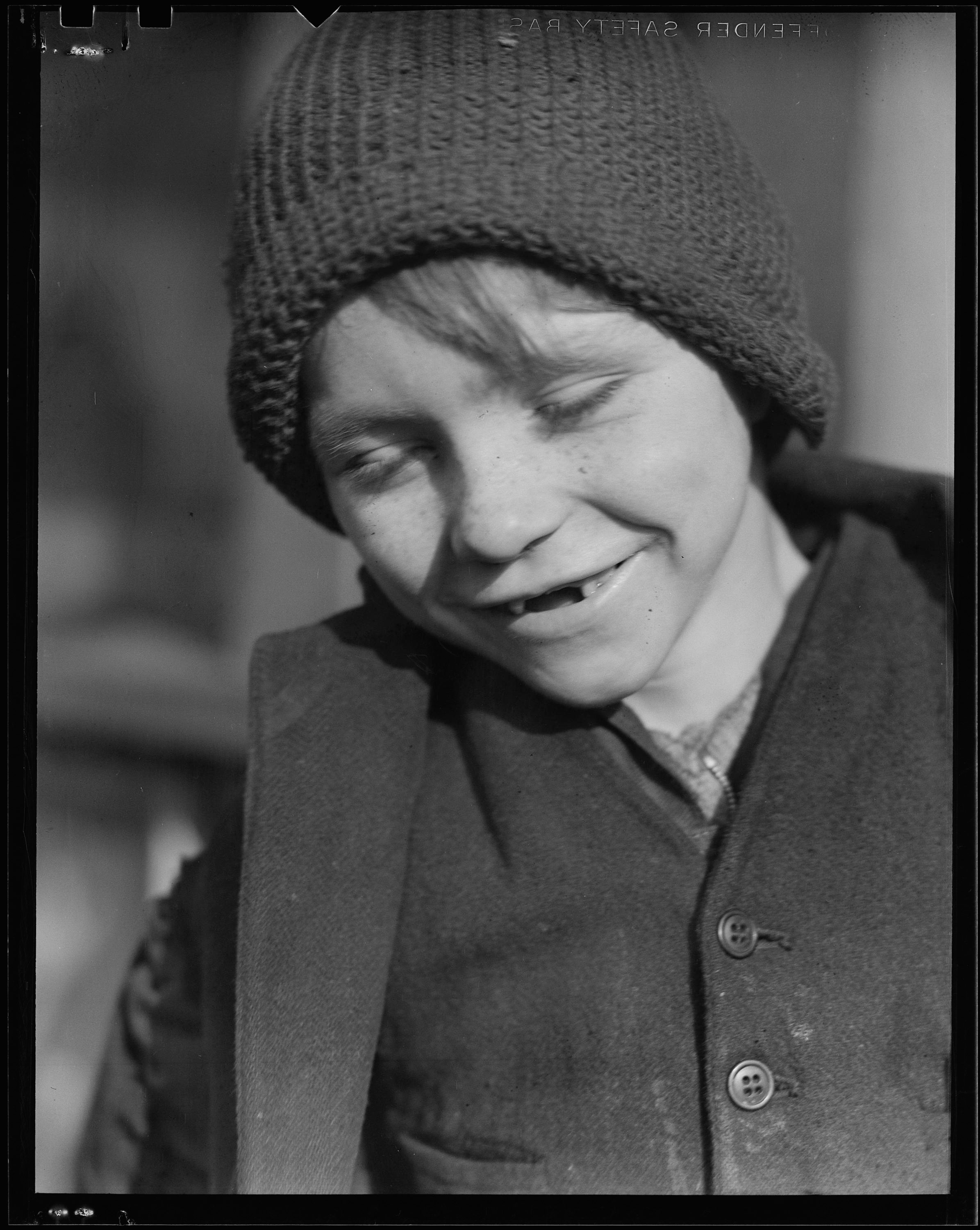 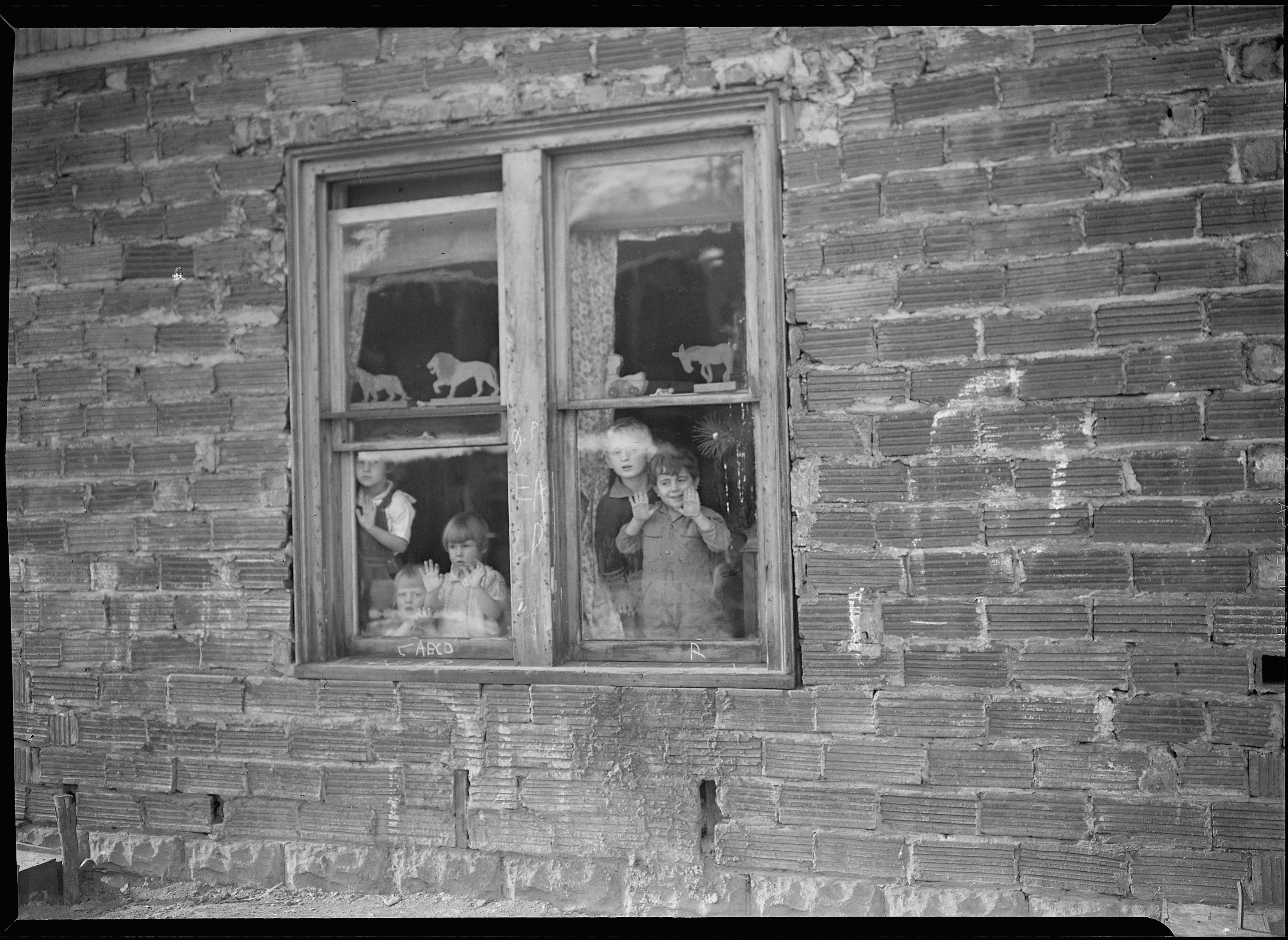 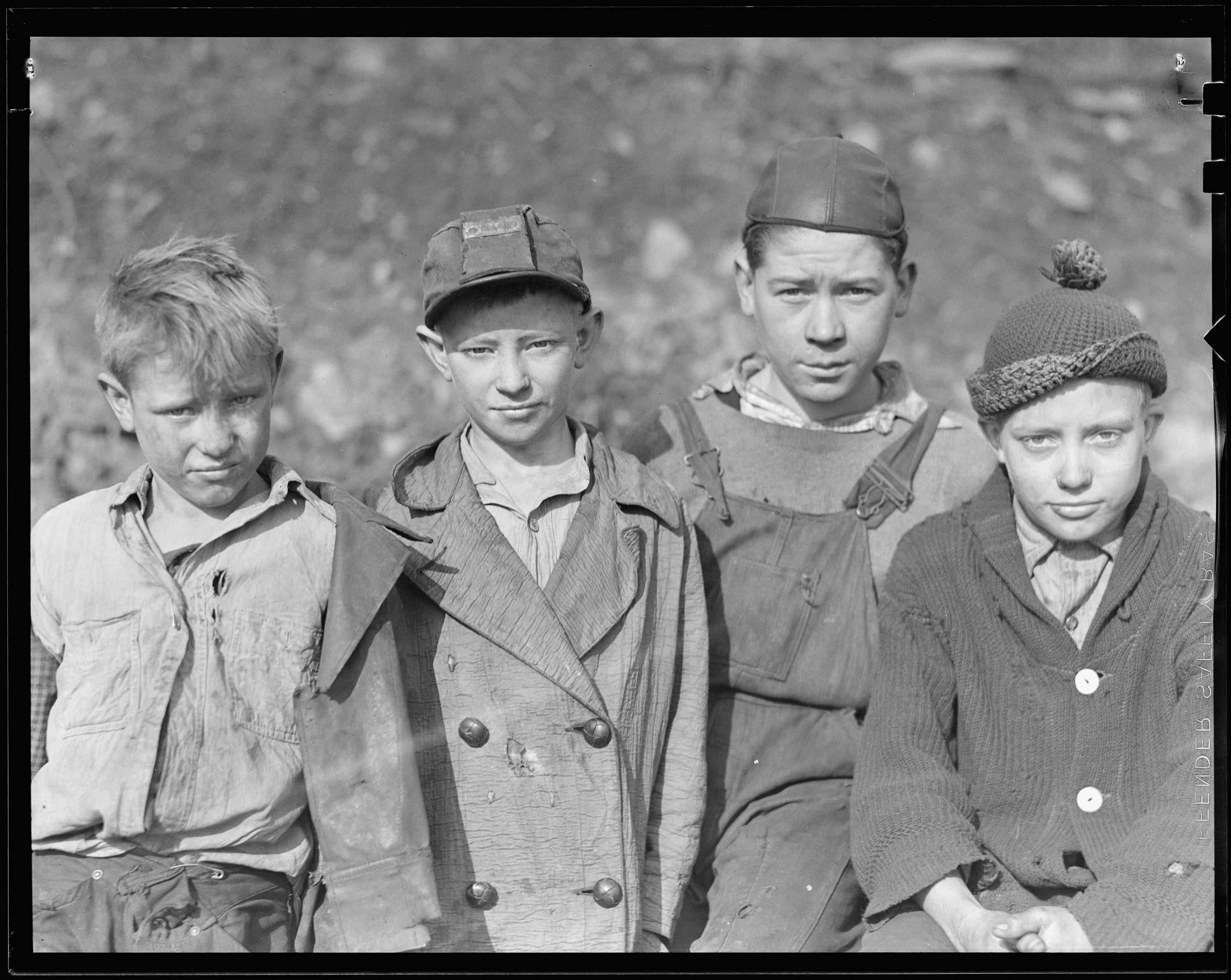 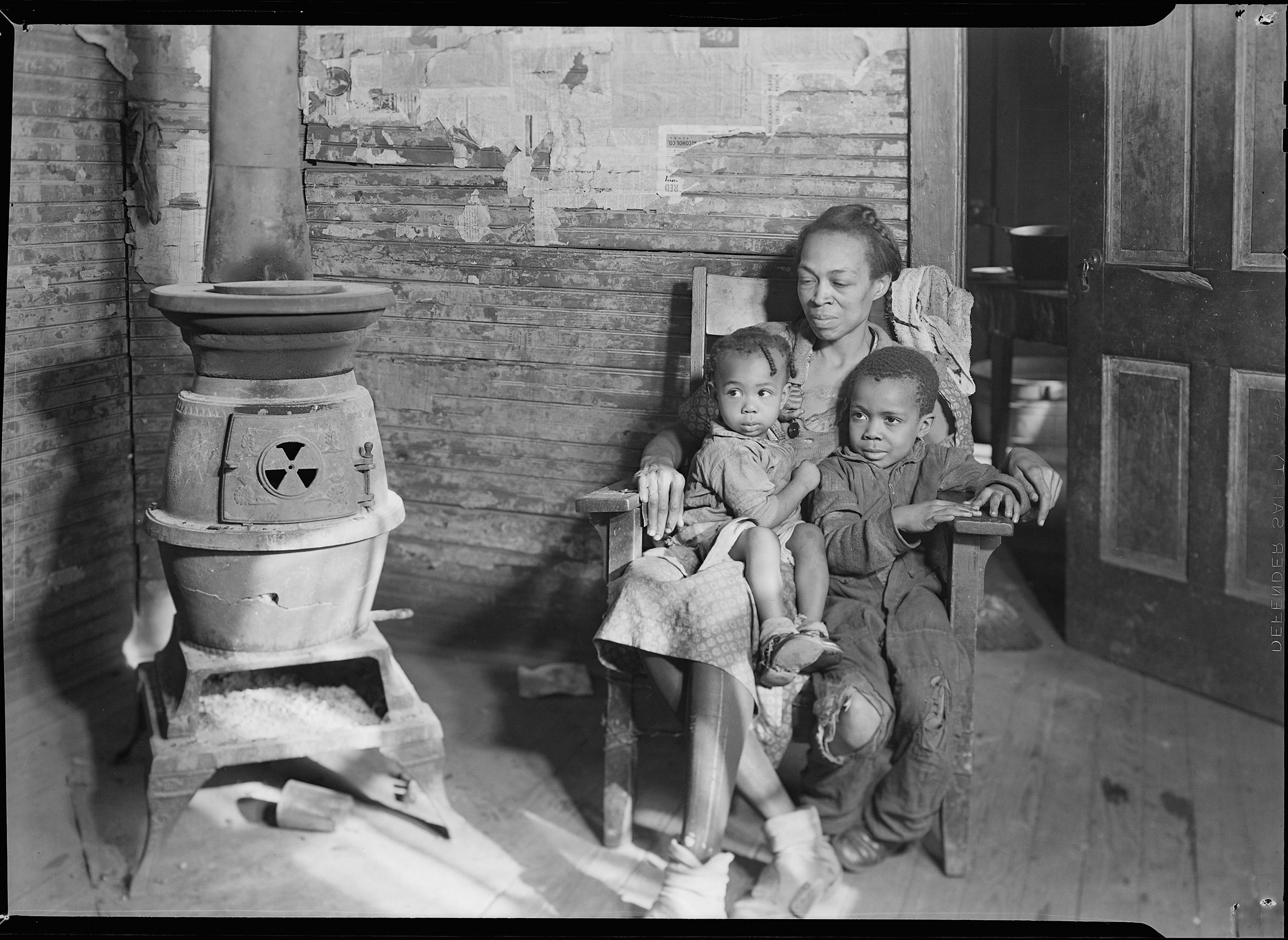 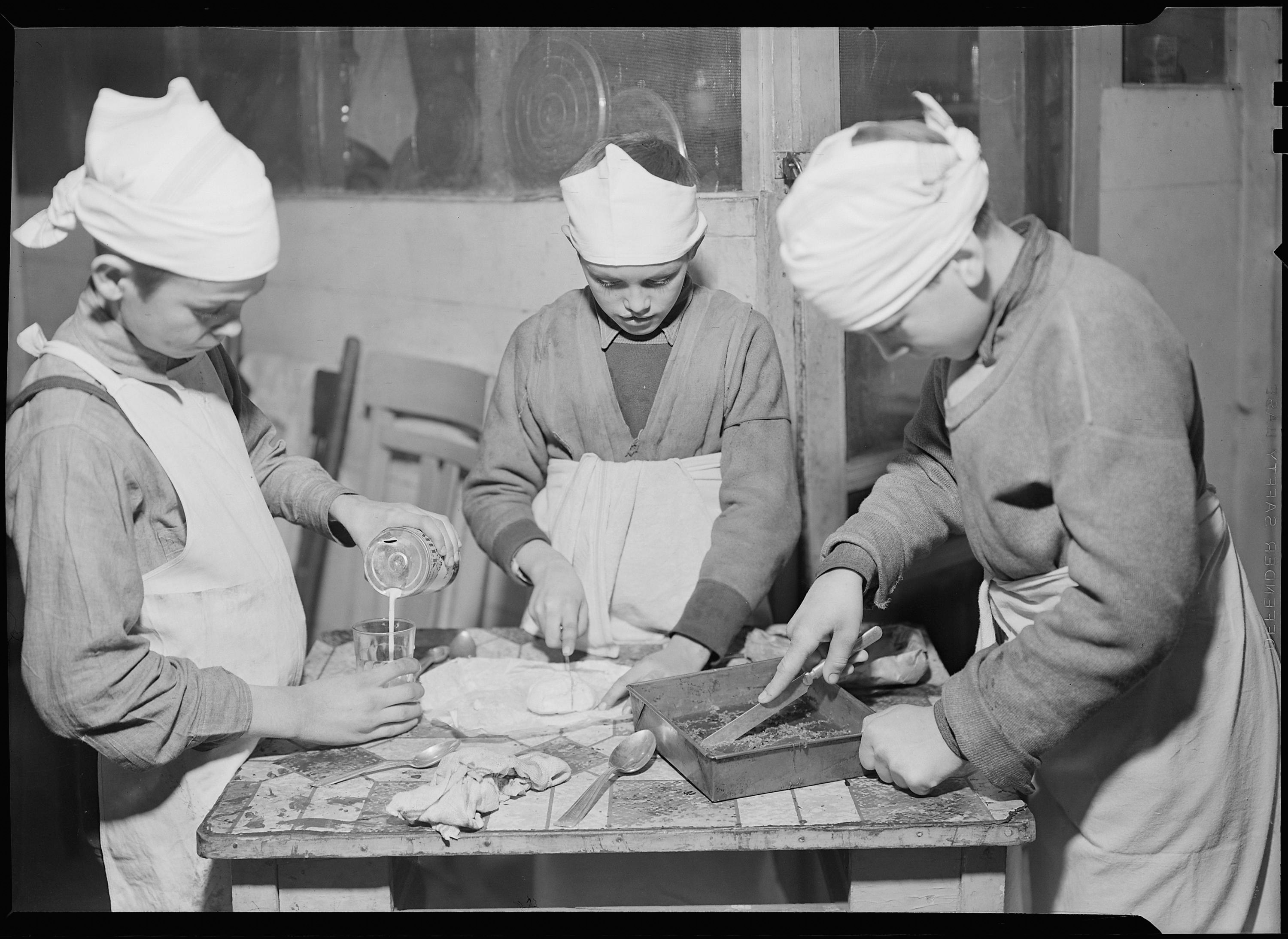 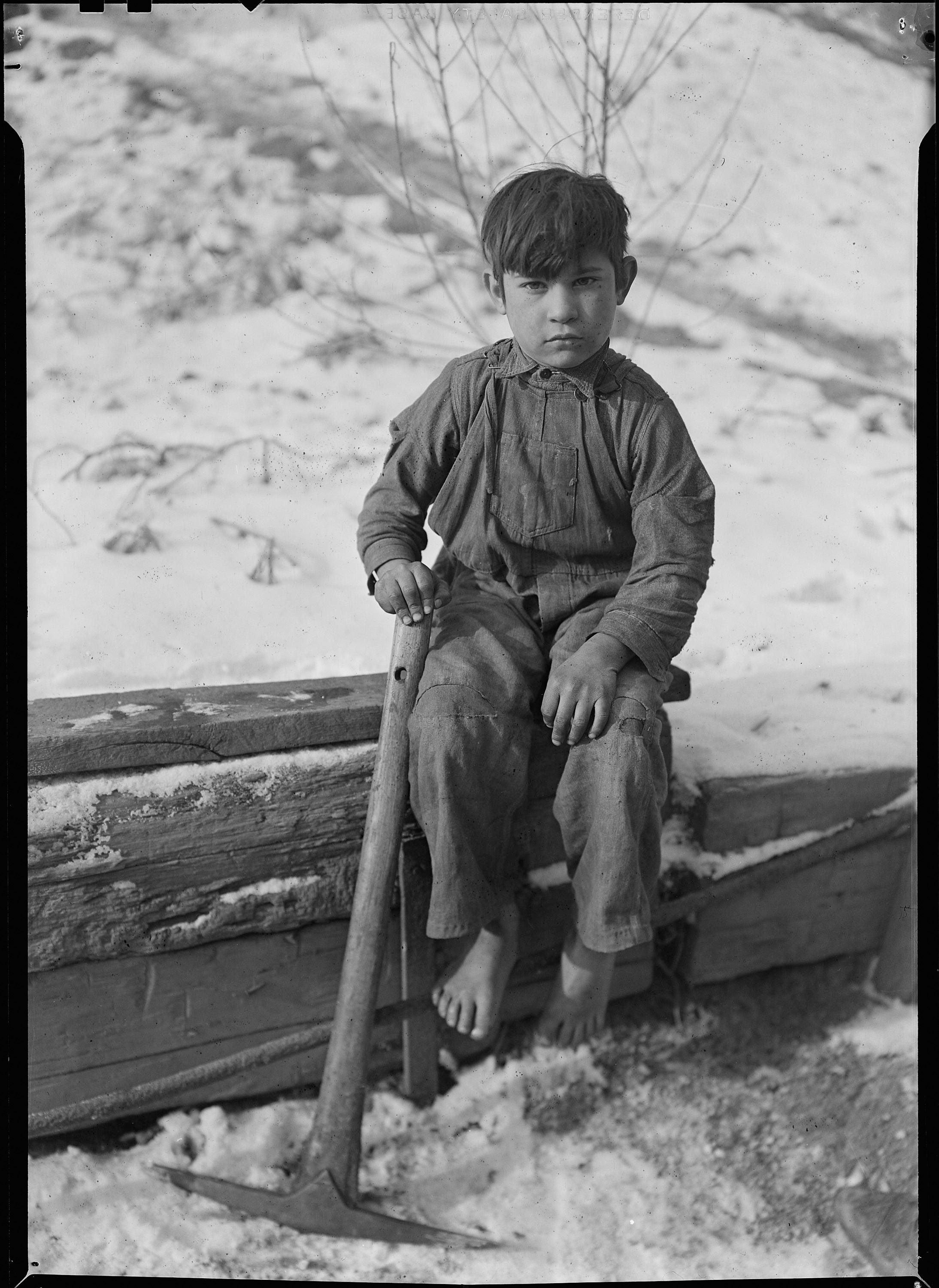 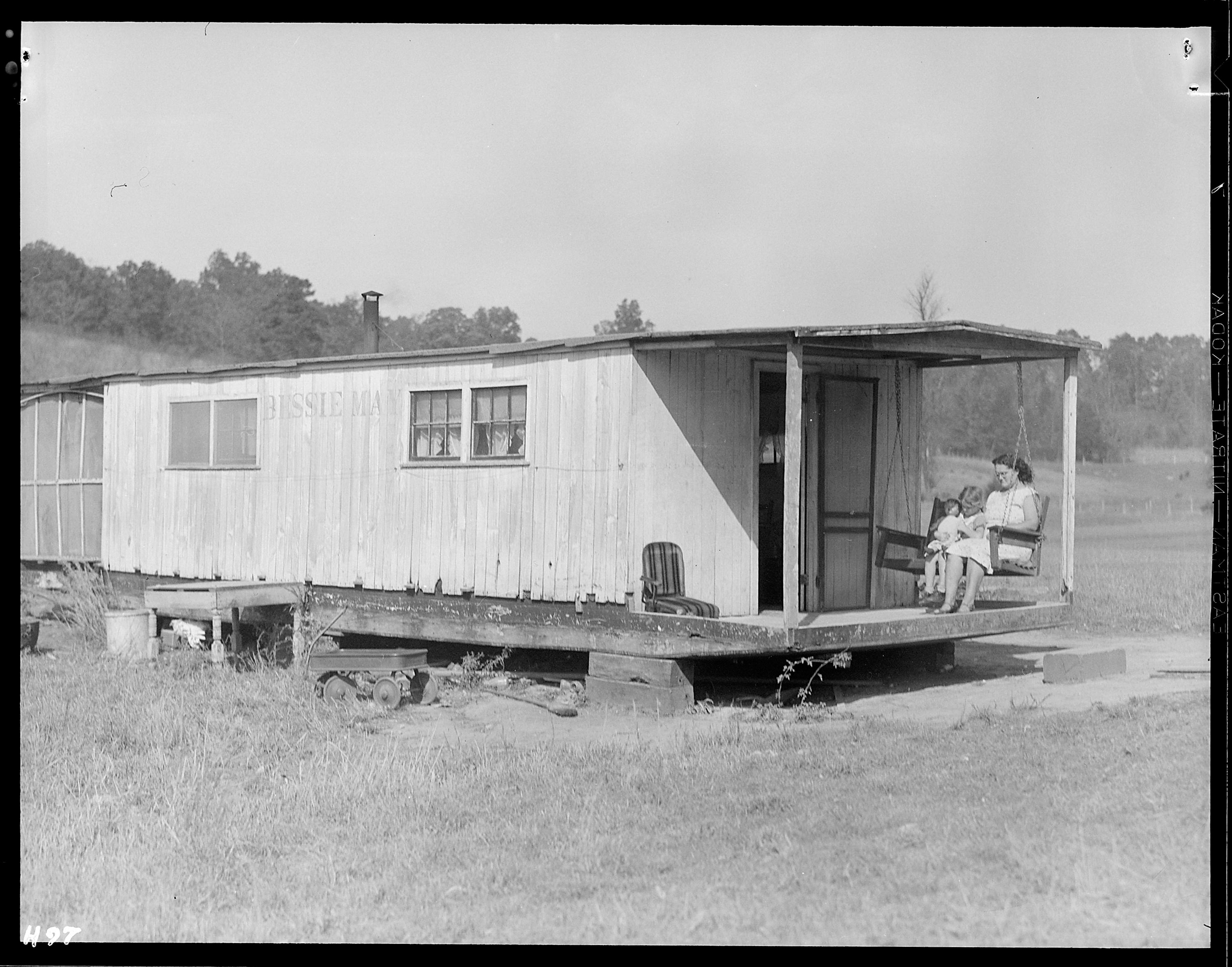 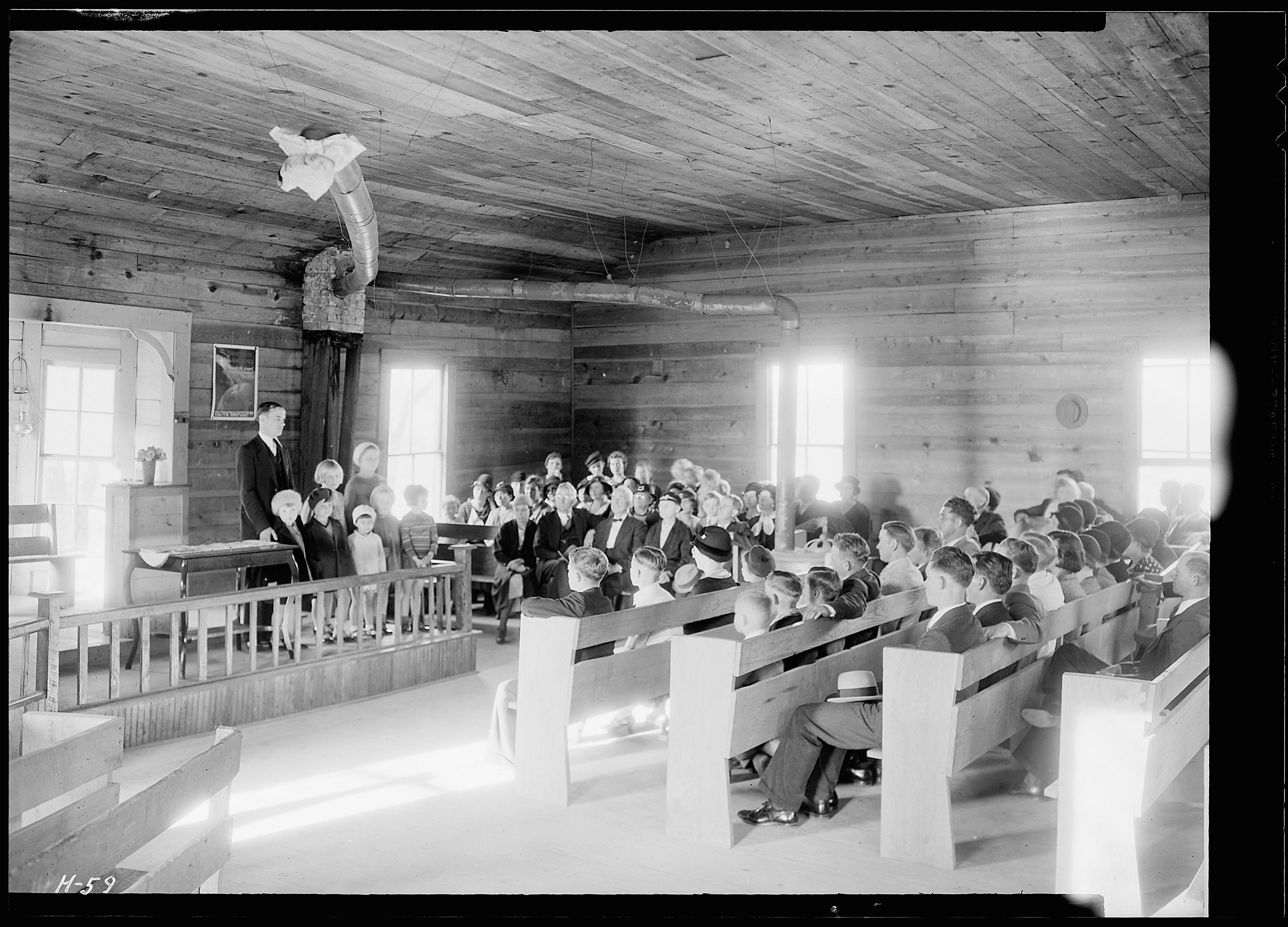 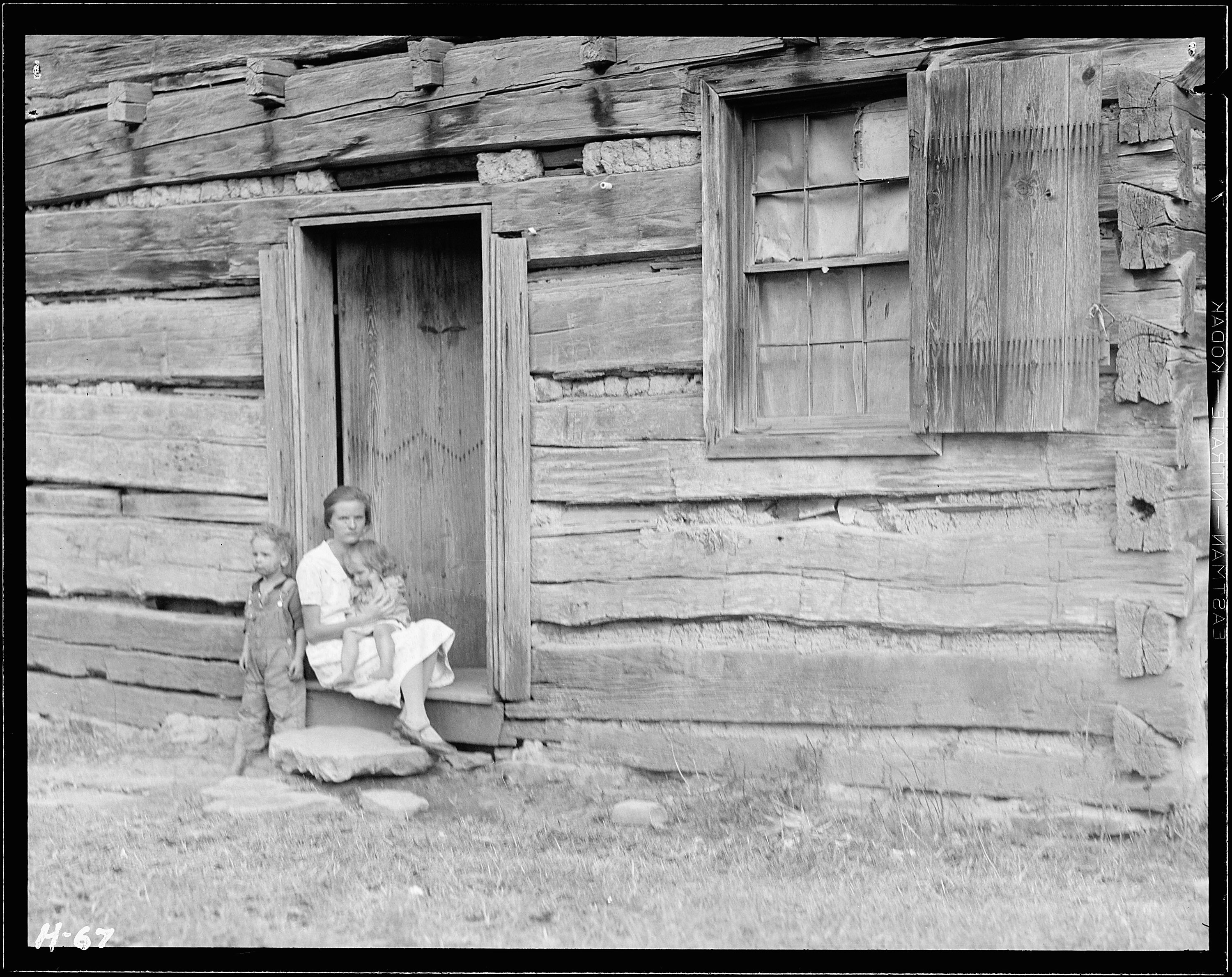