Home » World News » Heartbroken family find boy, 10, dead in his bedroom after he 'slipped while dressing up as a Roman'

Heartbroken family find boy, 10, dead in his bedroom after he 'slipped while dressing up as a Roman'

A HEARTBROKEN mum discovered her ten-year-old son dead in his bedroom after he slipped while playing "Romans".

Little Issac Lyons had got back from a trip to Hadrian's Wall with his family and was looking forward to another day out at Alton Towers. 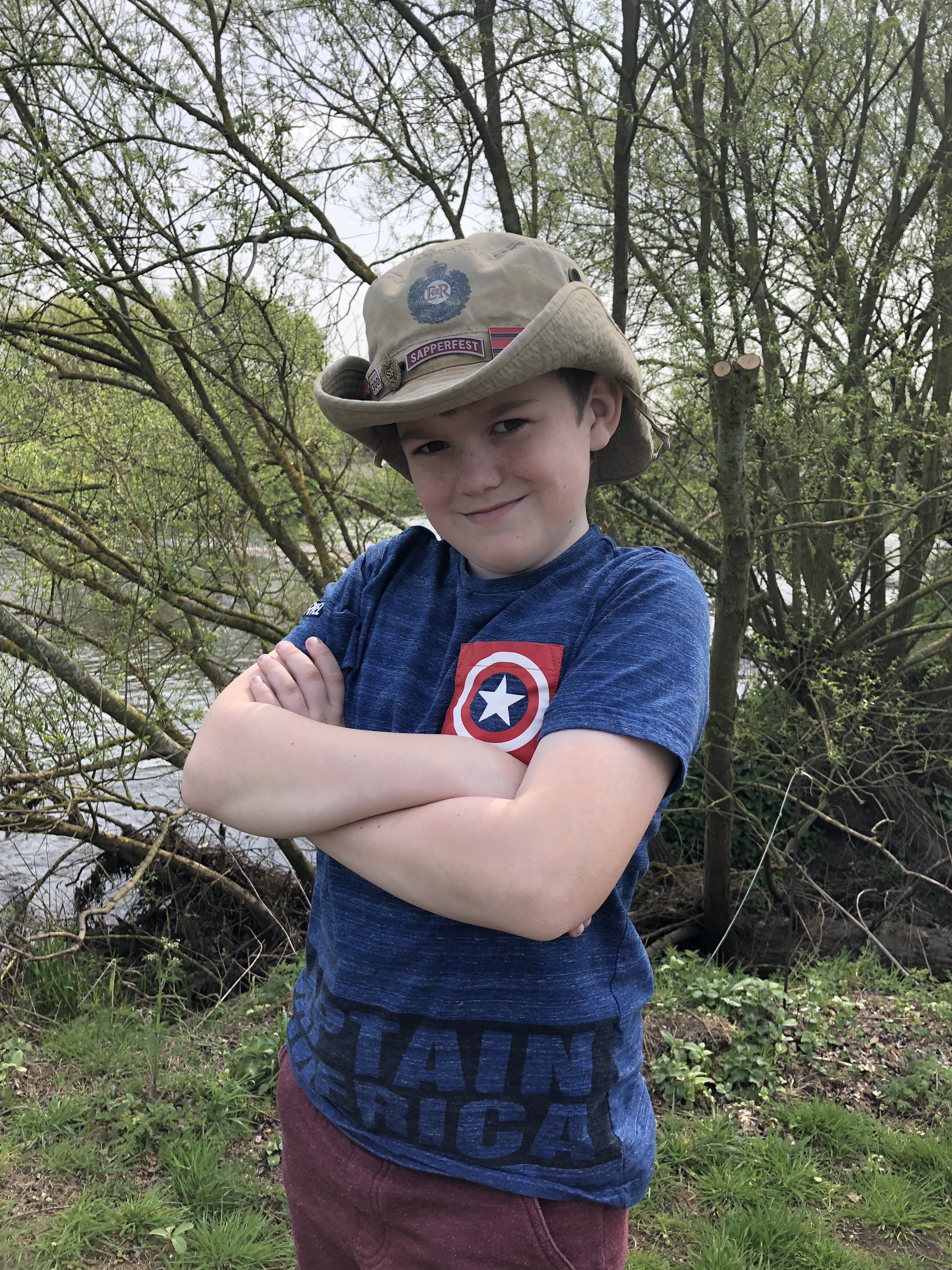 But when mum Claire, 43, and dad Mike, 45, went into his room the next morning, they were horrified to discover the youngster dead while wearing a Roman fancy dress outfit.

Devastated Claire told Nottingham Post: "What we think happened is he could not sleep because he was so excited. He had got up, taken off his pajamas, and dressed up as a Roman.

"It was an accident, he slipped while playing. He died instantly.

"How does your child die in his own bedroom and we did not know? I don't think I will ever come to terms with this. I thought I would hear a shout.

"It was tragic and sudden."

He was our superhero. He was everything to us. It was an awful loss and a waste of a wonderful young man

The parents say Issac, who had three sisters – Grace, nine, Florence, five, and Merry, three – was obsessed with movies and had written his own superhero stories.

He had an "extraordinary imagination" and has been described as "deeply caring of others".

Claire also revealed her son was a "rainbow baby" – a healthy baby born after a previous miscarriage.

She said: "Issac is everywhere. He is on drawings, on every piece of paper, it is a constant machine gun in your head.

"He was playing, having fun, and then it stopped. In time that will help but now it does not. It will be a comfort that he did not suffer.

"He was our superhero. He was everything to us. It was an awful loss and a waste of a wonderful young man."

Dad Mike, who served in the Royal Engineers for 18 years, added: "If we wasted any food he would get upset because there was people in the world that didn't have any. He was very thoughtful and kind.

"His future plan was to buy the house next door to ours so he could look after his grandparents and not have to move away from us."

Issac's funeral will take place on September 21 and a Justgiving page has also been set up to support the family.

An inquest into his death has not yet been opened but a file is being prepared for the coroner. 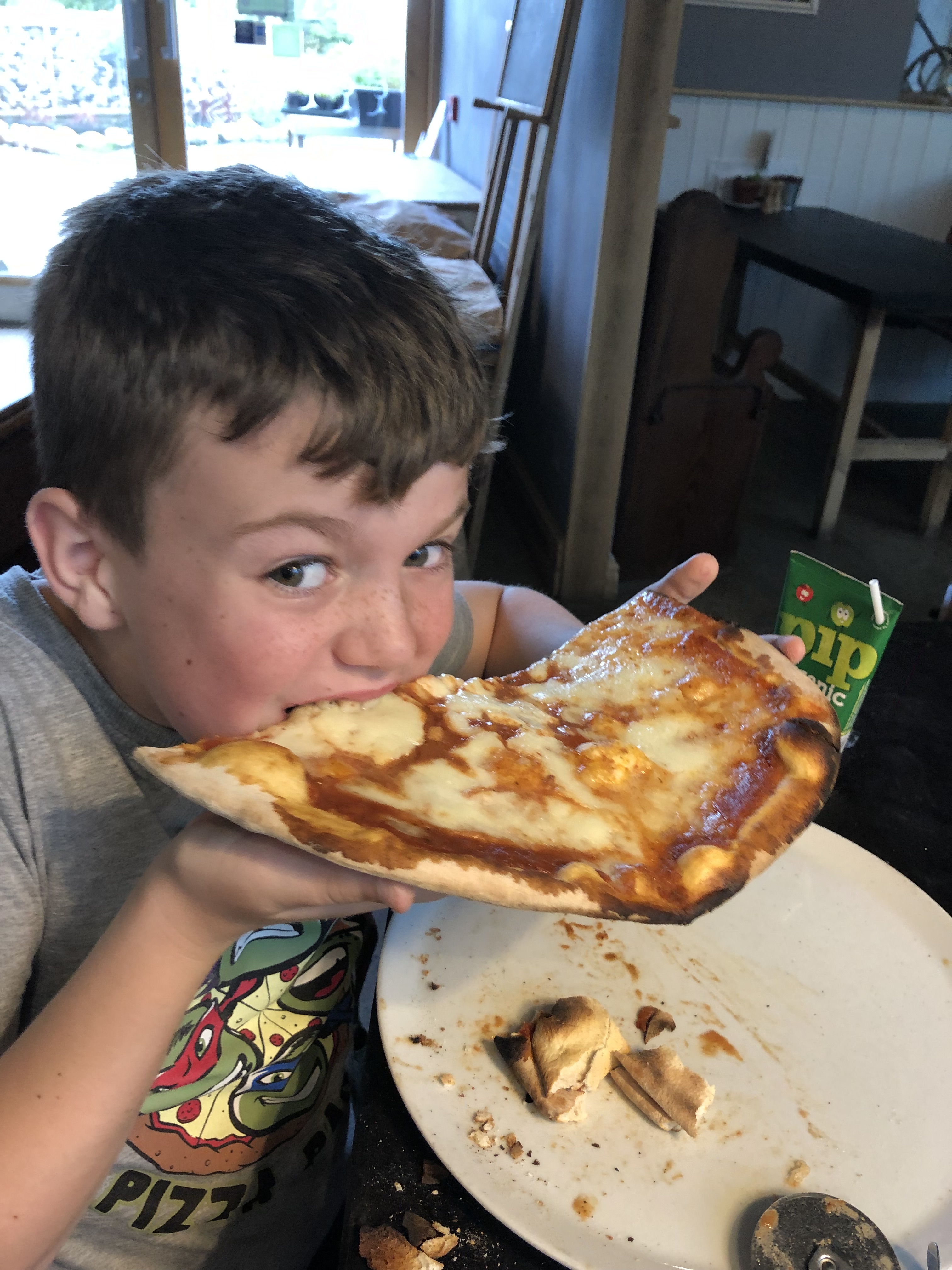 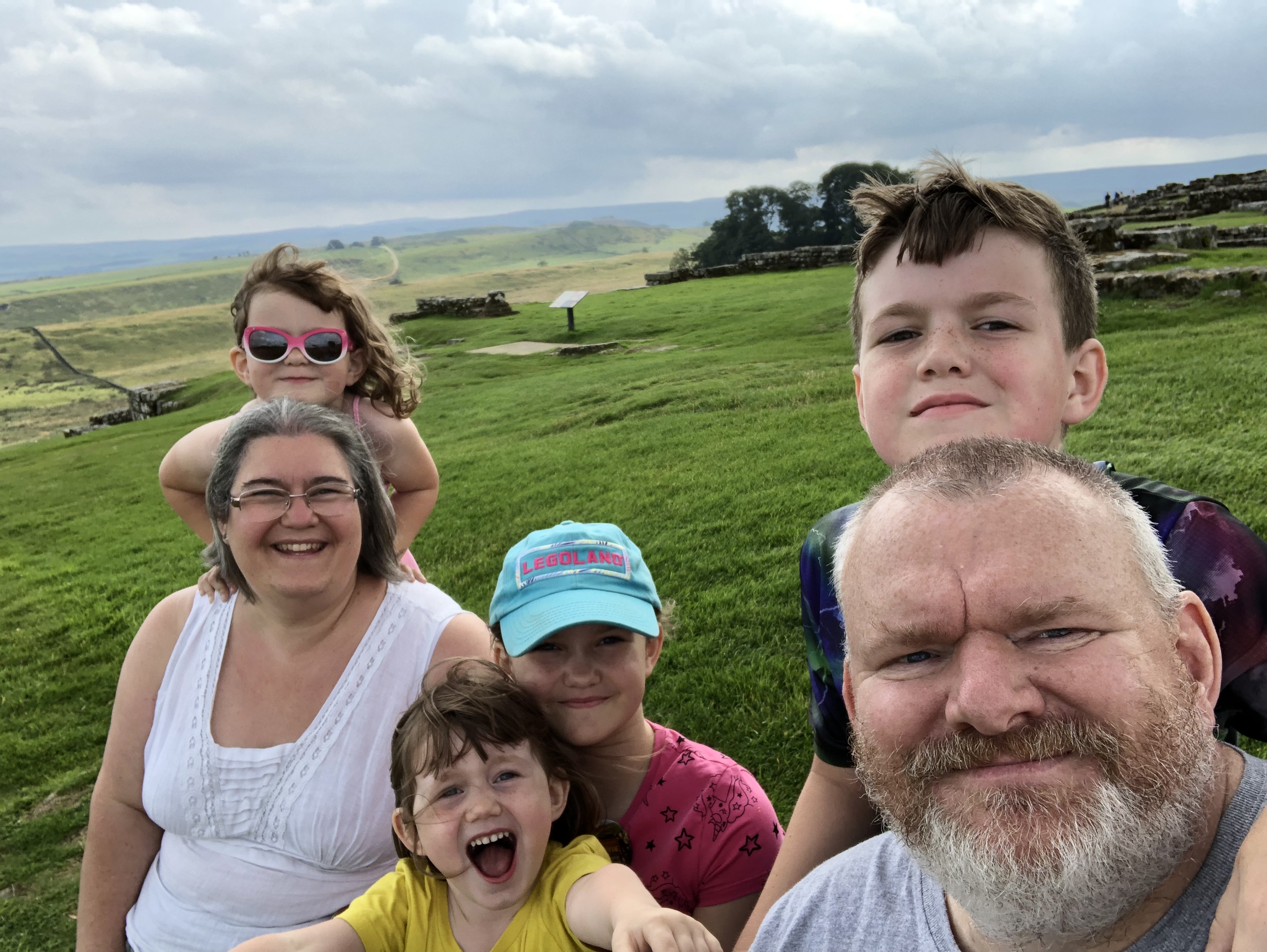 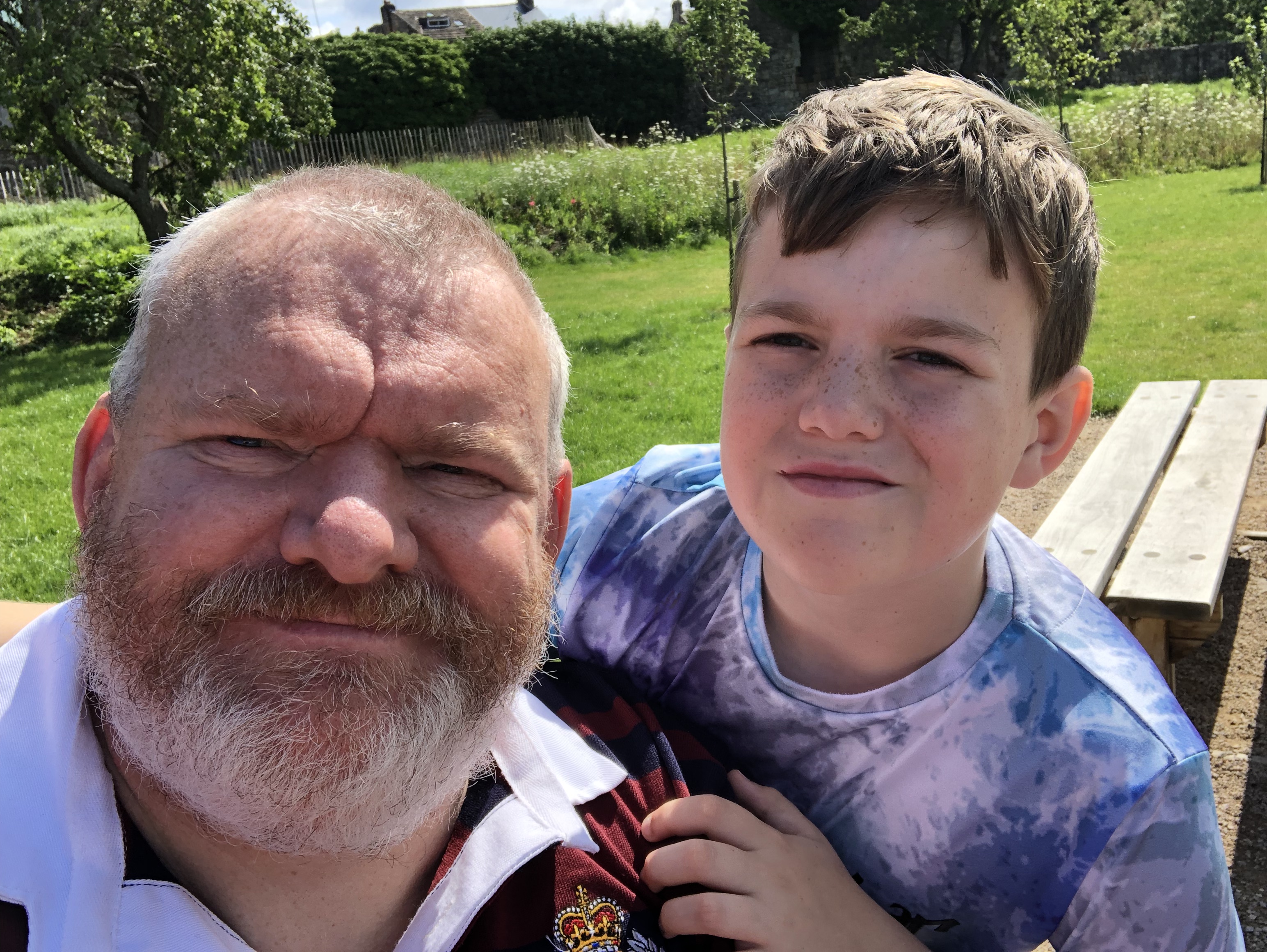