Home » World News » Henry Cavill won't be returning to Superman role: 'My turn to wear the cape has passed'

Henry Cavill won't be returning to Superman role: 'My turn to wear the cape has passed'

Henry Cavill is officially hanging up the iconic red cape.

The actor, who portrayed the DC Comics character Superman in 2013’s “Man of Steel,” 2016’s “Batman v Superman: Dawn of Justice” and 2017’s “Justice League,” revealed Wednesday that he will not be reprising the superhero role in an Instagram post.

His announcement follows Cavill’s Superman cameo in “Black Adam” earlier this year, which signaled a return to the role for future films.

“I have just had a meeting with James Gunn and Peter Safran and it’s sad news, everyone. I will, after all, not be returning as Superman,” Cavill wrote. “After being told by the studio to announce my return back in October, prior to their hire, this news isn’t the easiest, but that’s life.”

He continued: “The changing of the guard is something that happens. I respect that. James and Peter have a universe to build. I wish them and all involved with the new universe the best of luck, and the happiest of fortunes.”

Gunn, the writer-director behind “Guardians of the Galaxy” and “The Suicide Squad,” and Safran, a veteran executive, were named co-chairmen and CEOs of the newly formed DC Studios in October.

“We’re honored to be the stewards of these DC characters we’ve loved since we were children,” said Gunn and Safran in a written statement. “Our commitment to Superman, Batman, Wonder Woman, Aquaman, Harley Quinn and the rest of the DC stable of characters is only equaled by our commitment to the wonder of human possibility these characters represent.

“We’re excited to invigorate the theatrical experience around the world as we tell some of the biggest, most beautiful, and grandest stories ever told.” 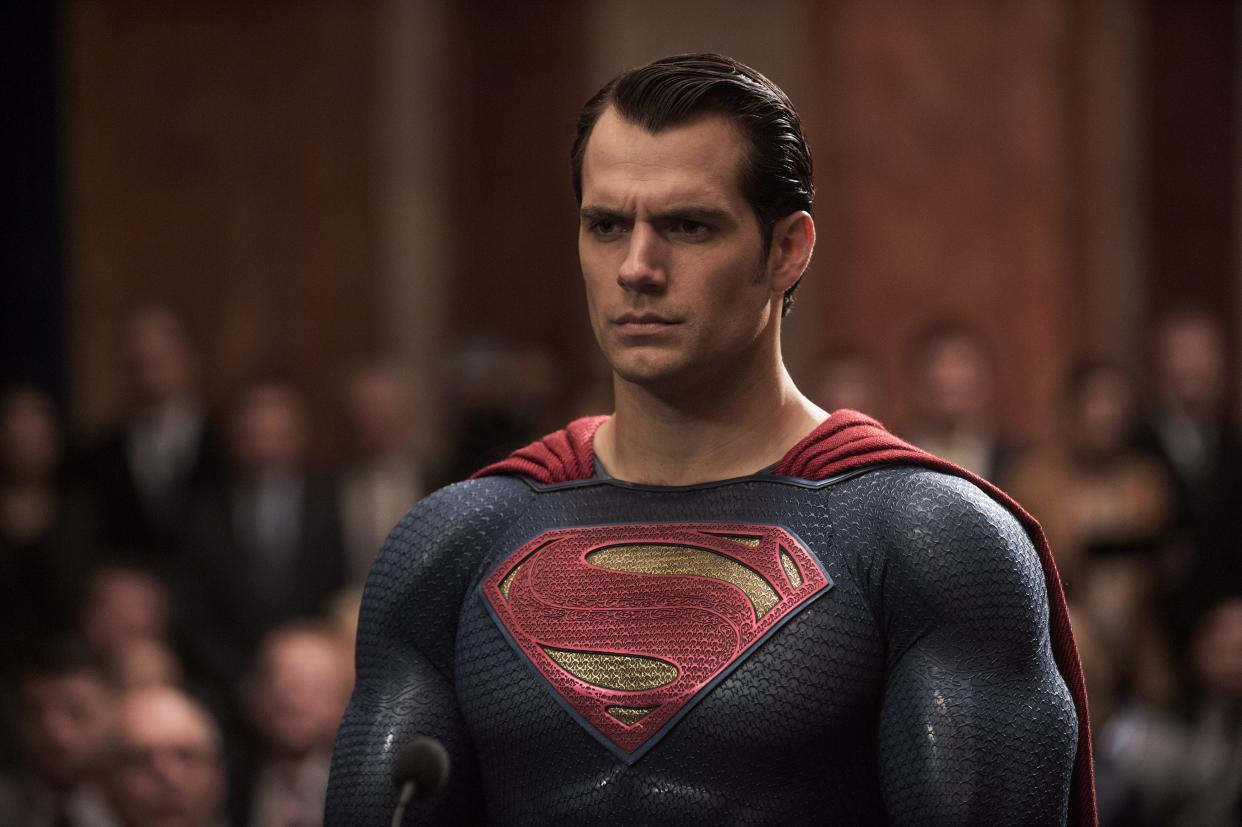 Cavill talked about his “Black Adam” cameo, as well as his affection for the Superman character, in an interview with USA TODAY in November.

As he concluded his Instagram post Wednesday, Cavill said while his tenure as the Man of Steel has come to a close, the legacy of Superman endures.

“My turn to wear the cape has passed, but what Superman stands for never will,” Cavill wrote.