Here are the 5 victims killed in the Colo. gay nightclub shooting 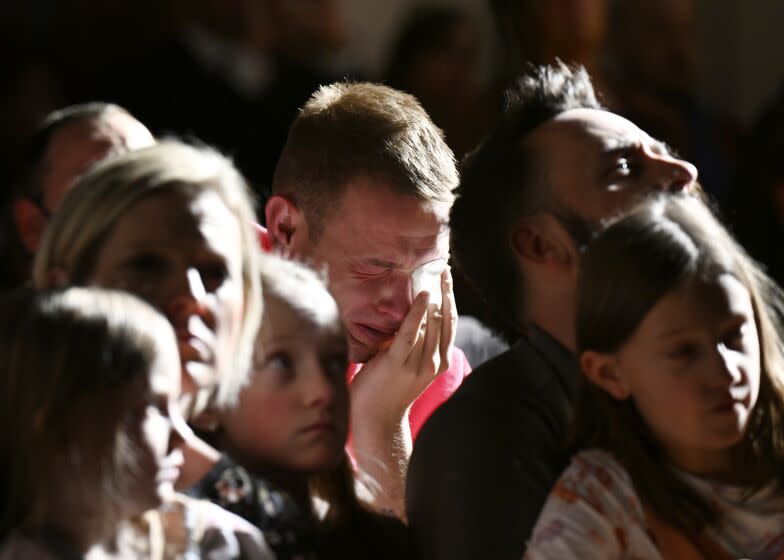 Five people were killed and dozens more injured in a mass shooting at the gay nightclub Club Q over the weekend. The suspect, Anderson Lee Aldrich, 22, was taken into custody at the scene and arrested on murder and hate crime charges.

Here is what we know so far about the victims. 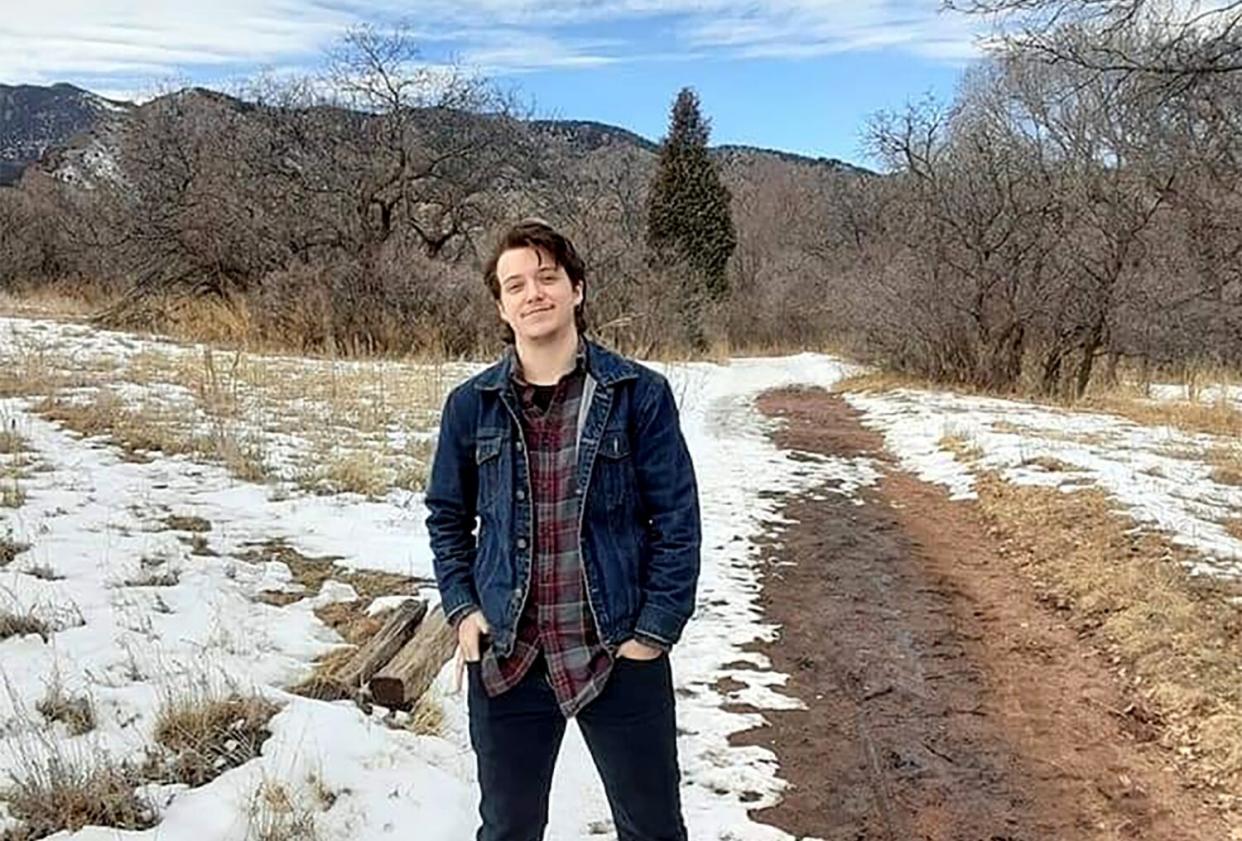 Aston, a 28-year-old transgender man, was a bartender at Club Q. His death was confirmed to the Associated Press by his mother, Sabrina Aston.

"We are in shock, we cried for a little bit, but then you go through this phase where you are just kind of numb, and I’m sure it will hit us again,” Aston said.

“I keep thinking it’s a mistake, they made a mistake, and that he is really alive,” she added.

Shelby Stamm, 21, who is bisexual, said the first time she ever went to Club Q, she was nervous. Aston noticed, she said, and came over to put her at ease.

“'Seems like it’s your first time,'” Stamm remembered Aston saying to her. “'Let’s get you a drink.'”

The drag performer Del Lusional, who performed at Club Q the night of the shooting, posted a tribute to Aston on Twitter.

"If I wanted a cigarette from Daniel, I had to butter him up with stupid compliments 'Your mullet looks very nice today' 'Did you do something to your mustache? It looks very full,'" the performer tweeted. "I’m gonna miss walking into the bar and going 'WHO LET YOU IN HERE?????' And I’m gonna miss being greeted with his middle finger to my face. So so so much."

"Enjoy the stupid moments with your friends," the performer added.

If I wanted a cigarette from Daniel, I had to butter him up with stupid compliments
“Your mullet looks very nice today”
“Did you do something to your mustache? It looks very full”

Rump was a bartender at Club Q. His mother confirmed his death to The Times but declined an interview.

Rump was a “lovely, funny, hilarious person” who always kept people laughing with a sassy remark or a little friendly “shade," said Keoni Moore, 20, a DJ who used to work at the club.

“Derrick was very much the comedian,” Moore said.

"Right before all this, I started singing Hero by Enrique Inglesias to Derrick while he was getting me a drink because he was in a bad mood and it made him laugh… And that’s the last time I talked to him," the performer posted on Twitter.

Loving, 40, was visiting Club Q from Denver when she was shot and killed, a friend confirmed to the New York Times.

“I’m so devastated, because she was such a good person,” said Natalee Skye Bingham, 25, who said she was close with Loving. “She was going to be at my house for Thanksgiving this upcoming Thursday and, now, it’s one less person at my table.”

Bingham posted on Facebook after the shooting that she knew Loving was at the club but had not heard from her since the shooting.

"My transgender sister attended the club and was on FaceTime with me minutes before it happened. If anyone has info if she’s alive please message me," she wrote.

I never thought this would happen to me and my bar.
I don’t know what to do with myself. I can’t stop hearing the shots.#clubq

Paugh was a patron at Club Q on Saturday night and was killed in the shooting, her sister confirmed to NBC News.

Paugh, 35, was the mother of an 11-year-old girl, according to her sister, Stephanie Clark.

"It is with a heavy heart that I say that my sister in law, Ashley Green Paugh, was tragically murdered late Saturday night in a senseless act of hate," wrote Kimberly Paugh. "My wish is that he [the shooter] could hear the screams of my niece, crying for her mommy, as her crying father tells her that her mommy is gone- on repeat for the rest of his life."

Raymond Green was at the club Saturday with his girlfriend, Kassy Fierro, and her family for a birthday party. Green's death was confirmed to the Colorado Springs Gazette by his mother.

Green was shot and killed when the shooter entered the club, according to a Facebook post from Atrevida Beer Company, which is owned by his girlfriend's family.

“With an incredibly heavy and broken heart we lost Raymond, who had been a part of our lives since our daughter was in high school,” according to the post.

Kassy Fierro also wrote on Instagram about Green’s death, saying that she’ll “never be able to heal from this.”

“U gave me the best 5 years and four months,” she wrote. “my sweet love, i will never forget u."

The post by the beer company also mentioned that Rich Fierro, one of the owners of the brewery, “injured both his hands, knees and ankle as he apprehended the shooter.”

Fierro is an Army veteran, according to the brewery's website.

He declined to comment when reached by The Times.