Hero gran, 49, trampled by cows as she shielded granddaughter, 7, from charging herd

A HERO grandma was trampled by charging cows as she acted as a human shield to protect her granddaughter, 7, from being crushed to death.

Lisa Wells, 49, and little Bethan Ritchie were walking along a footpath in Snowdonia, Wales, when they were stormed by over 20 of the beasts. 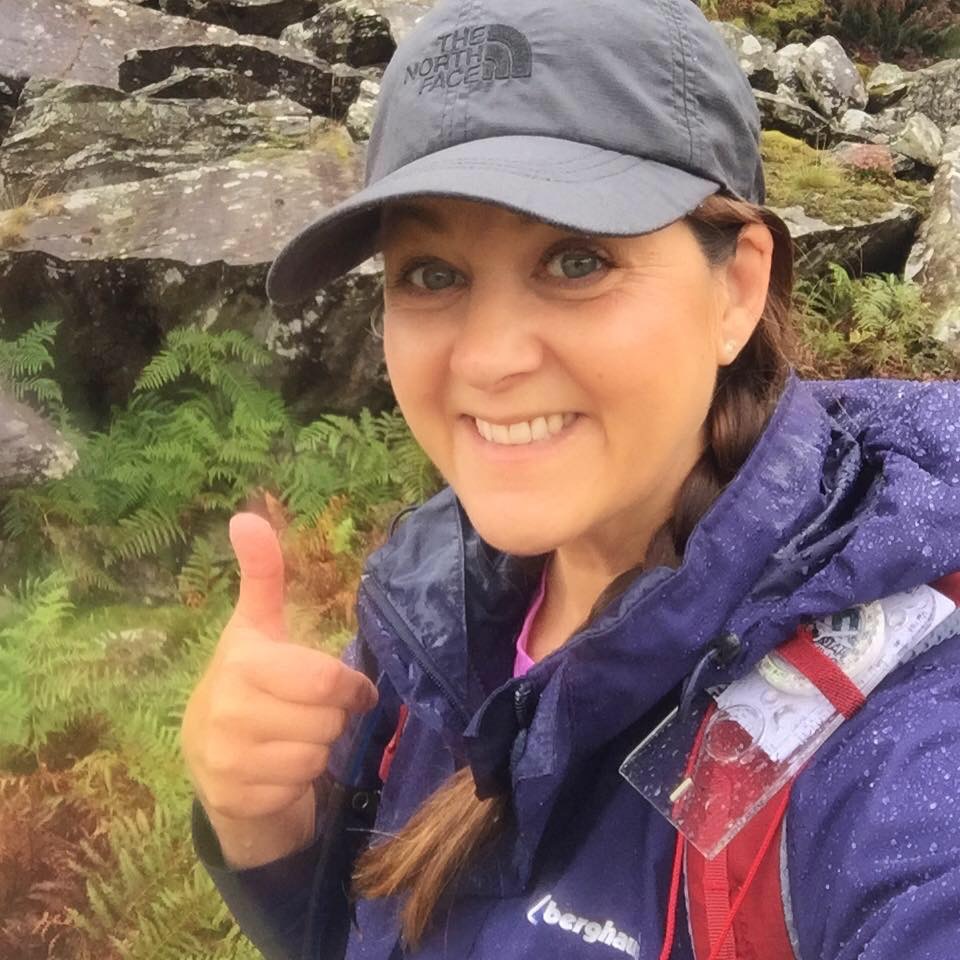 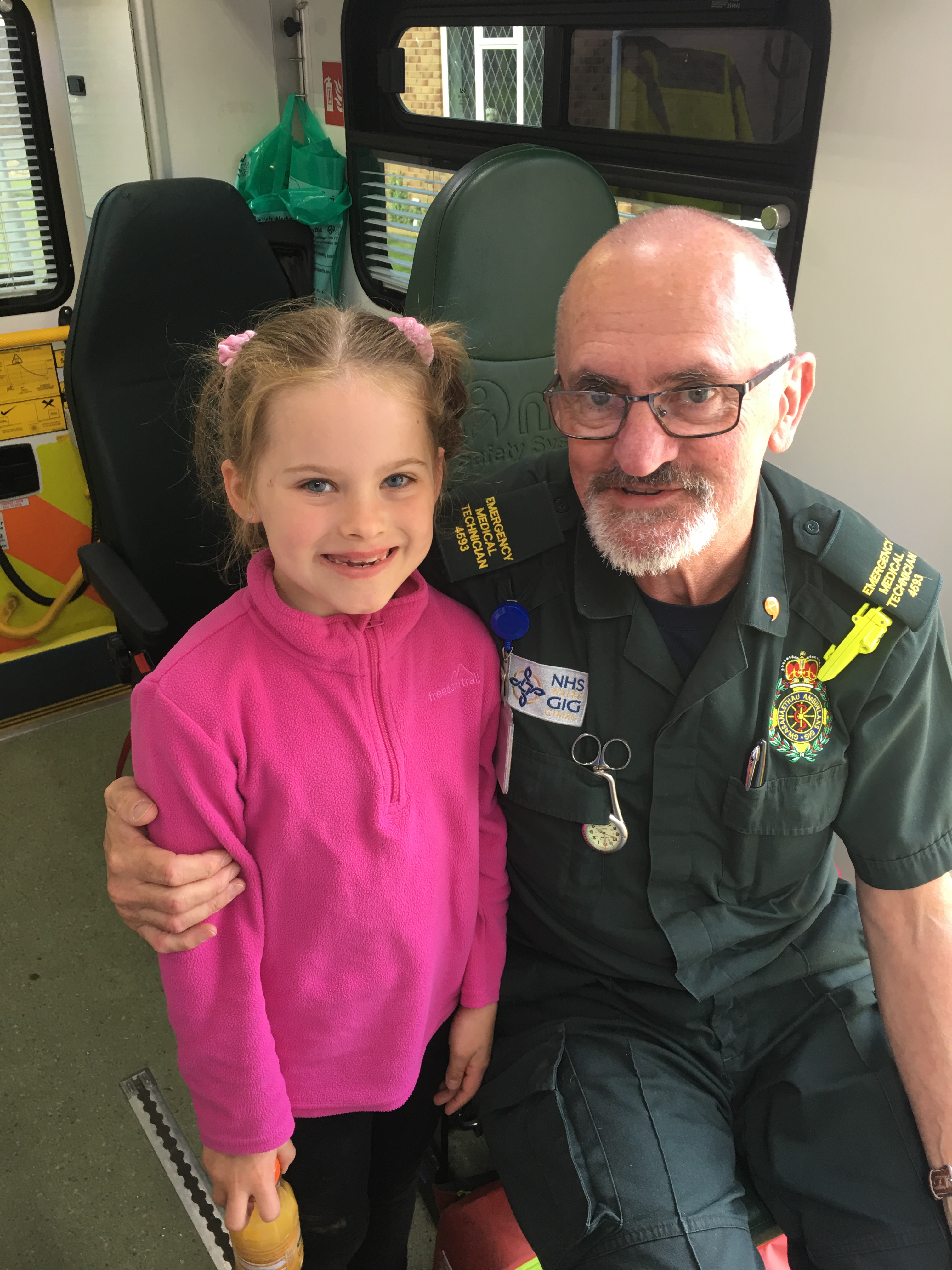 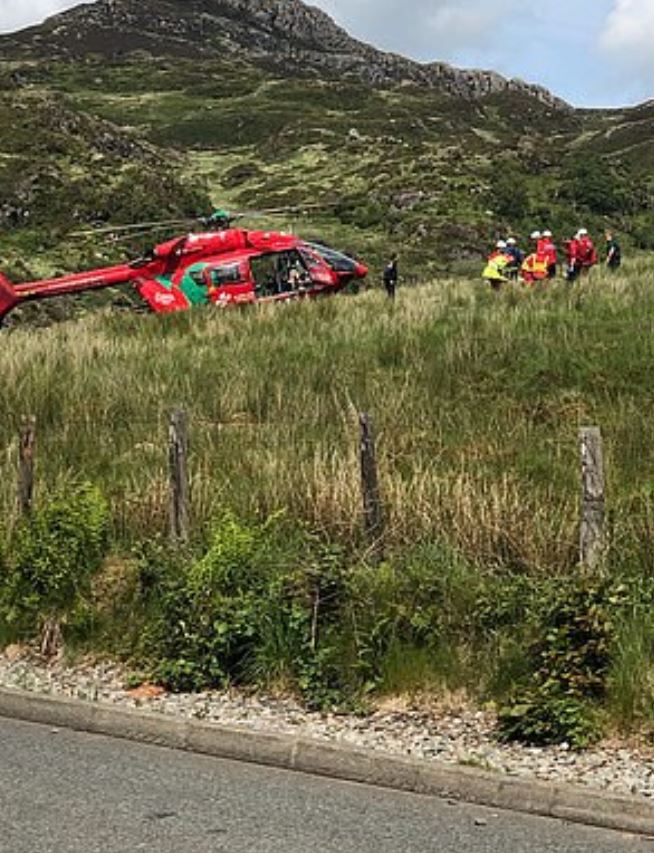 Spotting the terrifying scene, a fellow rambler said that the cows and the humongous bull were "going nuts" and were "foaming at the mouth" as they circled the pair.

Desperately trying to get to safety, they climbed onto a mound of higher ground, but as they tried to escape the 20-strong herd charged.

Alun Jones, 47, and his brother Andy, 48, heard the screams and raced towards the field in Capel Curig, North Wales.

Speaking to North Wales Live, Alun said: "The cows were going nuts, circling around them and getting closer and closer. "There was a large bull as well.

"We could tell something was not right, as cows don't normally react like that. We went over to see if we could help and expected the animals would move on with a little persuasion, but they were foaming at the mouth, and the bull was digging its head into the ground and rutting with its front legs.

Cows don't normally react like that, they were foaming at the mouth

"The cows dropped back about 50 to 100 metres and at that point the lady and the little girl and my brother made a run for the fence line.

"But the cows unfortunately charged and as Lisa tried to get through the gate the cows hit her and kept hitting her before we could get her out."

Brave Lisa, from Abergele, managed to stay conscious as the brothers tried to rescue her and her granddaughter, but they said the cows looked as though they were going to break down the gate.

The creatures kept kicking and slamming into Lisa, who eventually passed out from the excruciating pain.

Lisa's dogs Billy and Poppy were both on leads and according to Alun and Andy they had not spooked the cattle.

The grandma had taken Bethan out for the day so her daughter Gemma Ritchie could have some rest after giving birth to baby Alexander just 14 weeks ago.

Horrified by what happened, Gemma said that her mum was an experienced walker and mountaineer and was working on a mountain leader training course.

Her condition is unknown, she was airlifted to a hospital in Stoke-on-Trent and is set to have an operation today. 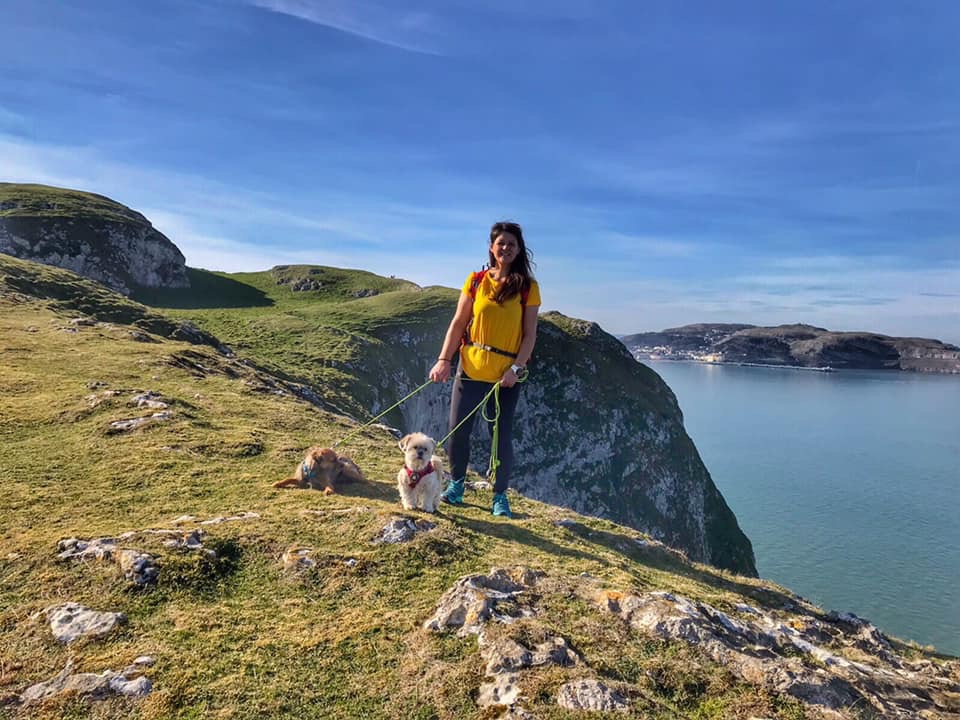