A HERO mum who drowned after jumping into the sea to rescue her son who got into trouble using an inflatable canoe has today been remembered as an "amazing woman".

The mother, named locally as Danielle Chilvers, 37, leapt in to save the youngster and a pal caught up in strong tides at Waxham, Norfolk. 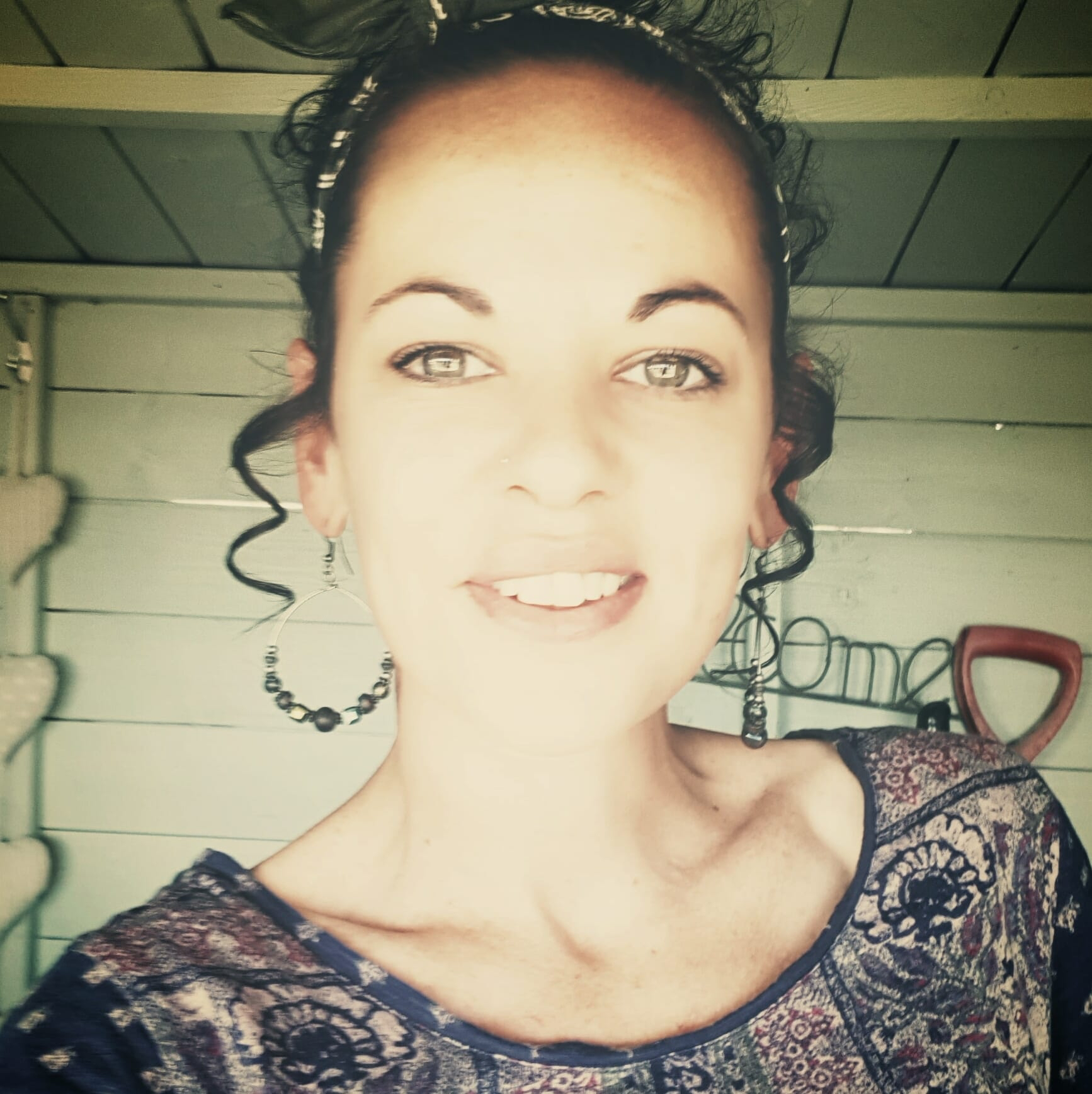 Holidaymakers pulled the mum, believed to be from Swaffham, and the youngsters from the sea on Sunday afternoon.

A witness said they had seen the family having fun together with two heroes running into the water to help the boys.

The witness said online: "We were there. It was horrific to watch. She wanted to save the two boys who had lost control of a sea kayak.

"She was next to me in the water, then went in head on (and) was caught in the rip.

"I feel for the children and family who watched it all happen. We are traumatised ourselves, let alone the family."

And tributes have been paid to the teacher's assistant, who was remembered as an "amazing woman".

One wrote: "Everyone in Swaffham knew her, she was tough, kind and funny. Her boys were everything to her."

Another added: "What an amazing woman, (she would) help everyone."

A third added: "(She) always helped me in high school, best teaching assistant there. Was always so nice to everyone."

Danielle had been staying at a nearby campsite with her son, believed to be 14-years-old, when the tragedy unfolded.

An eyewitness said volunteers from Sea Palling Independent Lifeboats were involved in trying to rescue the woman.

The boys in the canoe were brought safely back to shore by other holidaymakers.

A witness said she and another beach-goer cuddled the boys and other girls from the same group on the beach “for what seemed like an eternity.”

She added: “Poor lads were watching the whole thing and will be traumatised for life.

"I’m utterly devastated for them all and want to help as much as I can.

“I never thought I’d see anything like that. Saw it from beginning to end.

Flowers were placed in her memory at the bottom of the seawall on the beach. 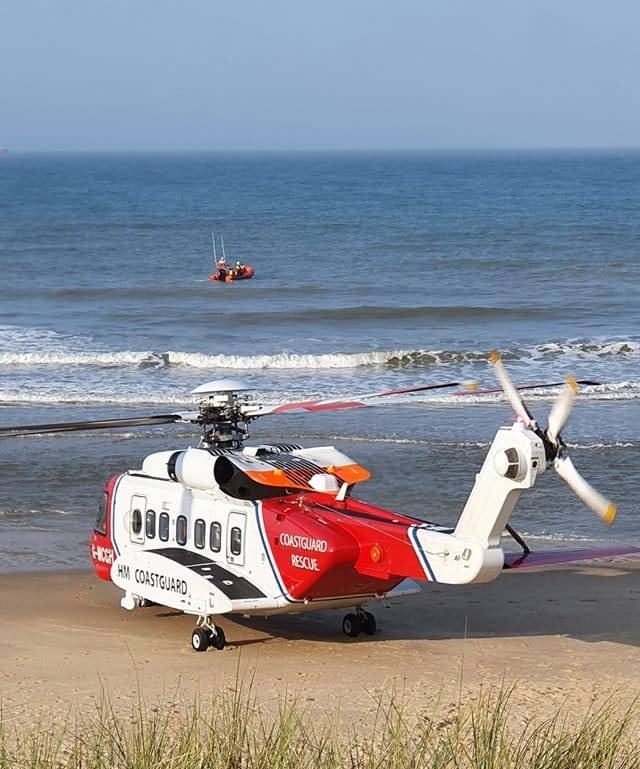 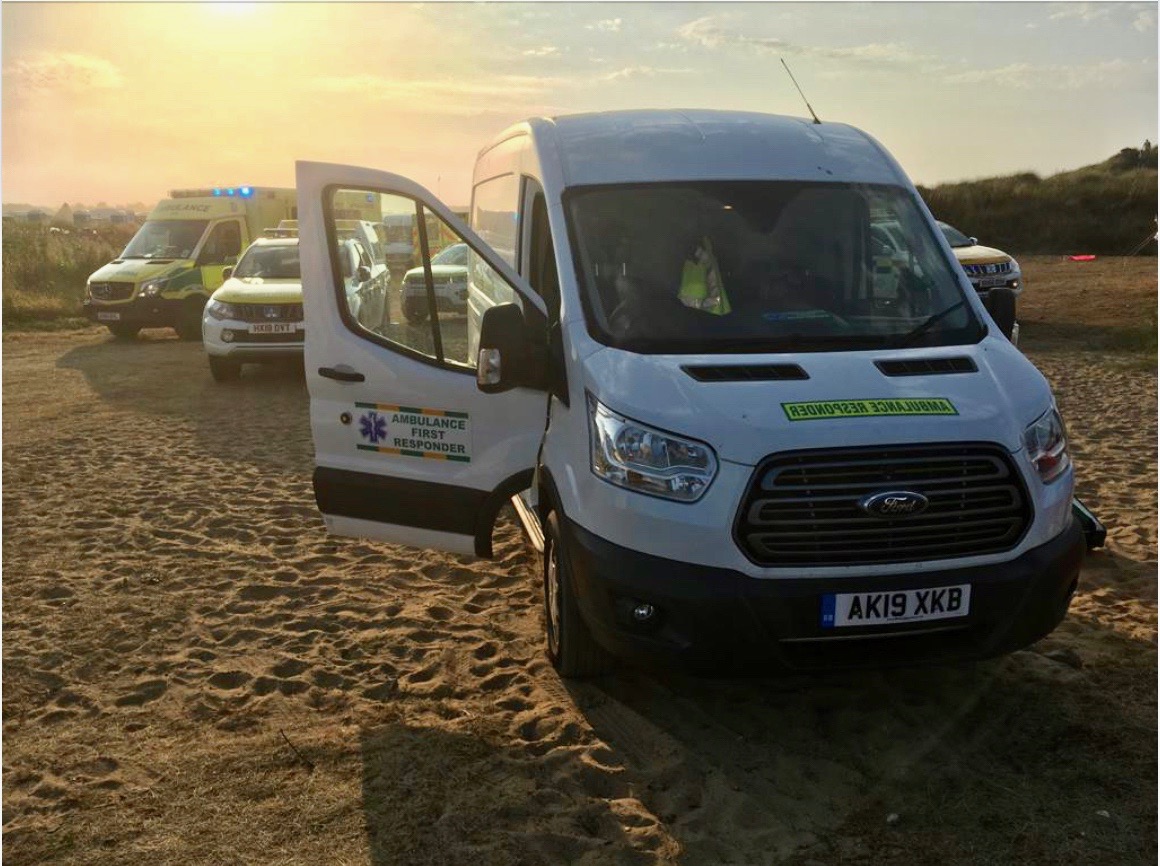 Tony Garbutt, of HM Coastguard, told ITV Anglia: "It's a classic case of the rescuer coming into the dilemma.

"This started off with a child playing on an inflatable canoe who got into difficulties.

"Another person went out to assist, followed then by the mother and unfortunately it was the mother that came into danger, and it happens time and time again.

"It's difficult to try and criticise because as a parent myself you can't stand by and watch your children be in danger and not do anything."

He said: "This whole coastline is notorious for rip tides. We have signs up at the beach entrances warning of the risk.

"The water moves at huge speed through gaps when channels appear between sandbanks. Most professional swimmers cannot out swim them."

The beach and nearby Sea Palling are notorious for having dangerous riptides which can sweep away unsuspecting swimmers.

Coastguard teams, ambulances, local paramedics and a rescue helicopter were sent to the scene after “multiple calls” about people in the water who needed rescuing.

It comes after a man's body was pulled from Bawsey Pits Country Park near King's Lynn in Norfolk yesterday after he got into difficulty in the water.

Children and sunseekers watched from the shore as the massive search and rescue operation was launched – but the man was tragically pronounced dead.

The coastguard revealed this weekend that it recorded its highest number of call-outs in a single day yesterday for more than four years.

Its teams dealt with 340 incidents and rescued 146 people on Saturday as scorching temperatures saw Brits flock to beaches up and down the country. 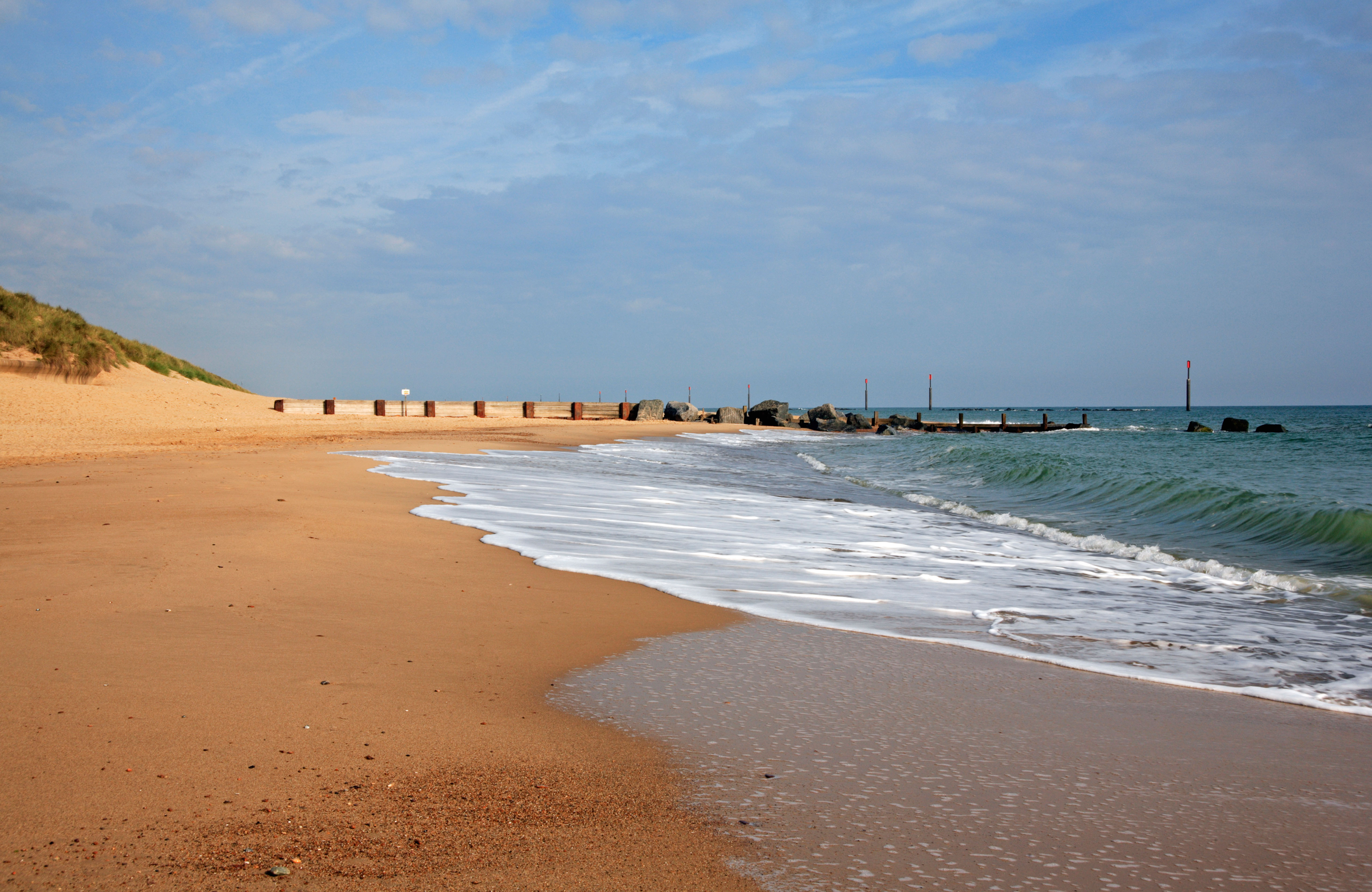