THE Hispanic college student who claims he was beaten by Meryl Streep's nephew in an apparent racist road-rage attack has described how he had to undergo brain surgery after the alleged beating left him nearly dead.

David Peralta alleged in a lawsuit filed against Charles Harrison Streep that the 31-year-old spewed racial epithets at him after blowing a stop sign and nearly running him over in New York. 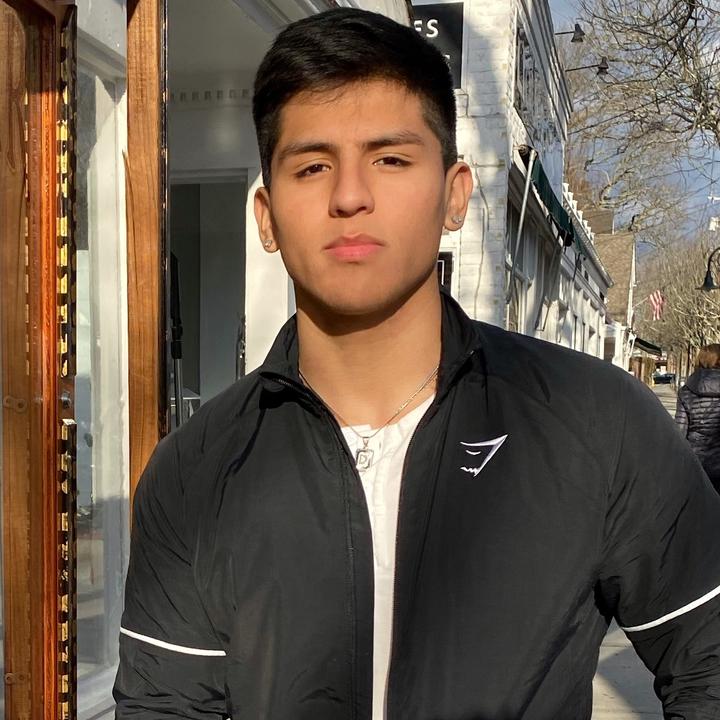 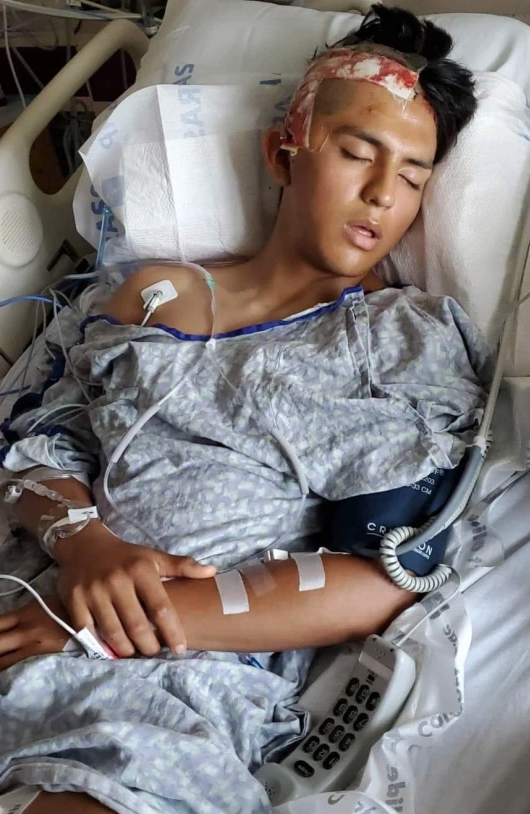 "I didn’t deserve this. He said a bunch of racist things to me, just because I’m Hispanic. I don’t know what that has to do with anything," Peralta told the Daily Mail.

"He said he would throw me to the ground, threatened me and said I was "just Spanish.""

The lawsuit claims the vicious road rage attack occurred on August 24 in the parking lot of a Chase bank in East Hampton as Peralta and his girlfriend Christina wereon their way to grab breakfast.

As Peralta made to turn off the main street, he said, "Streep blew through a Stop sign and we almost collided.

"He started screaming at me for no reason. I remember that I told him, ”You have to make the Stop sign.” And I thought that was it."

The assault left the 18-year-old hospitalized with severe head trauma that required emergency surgery after the altercation, according to the lawsuit. 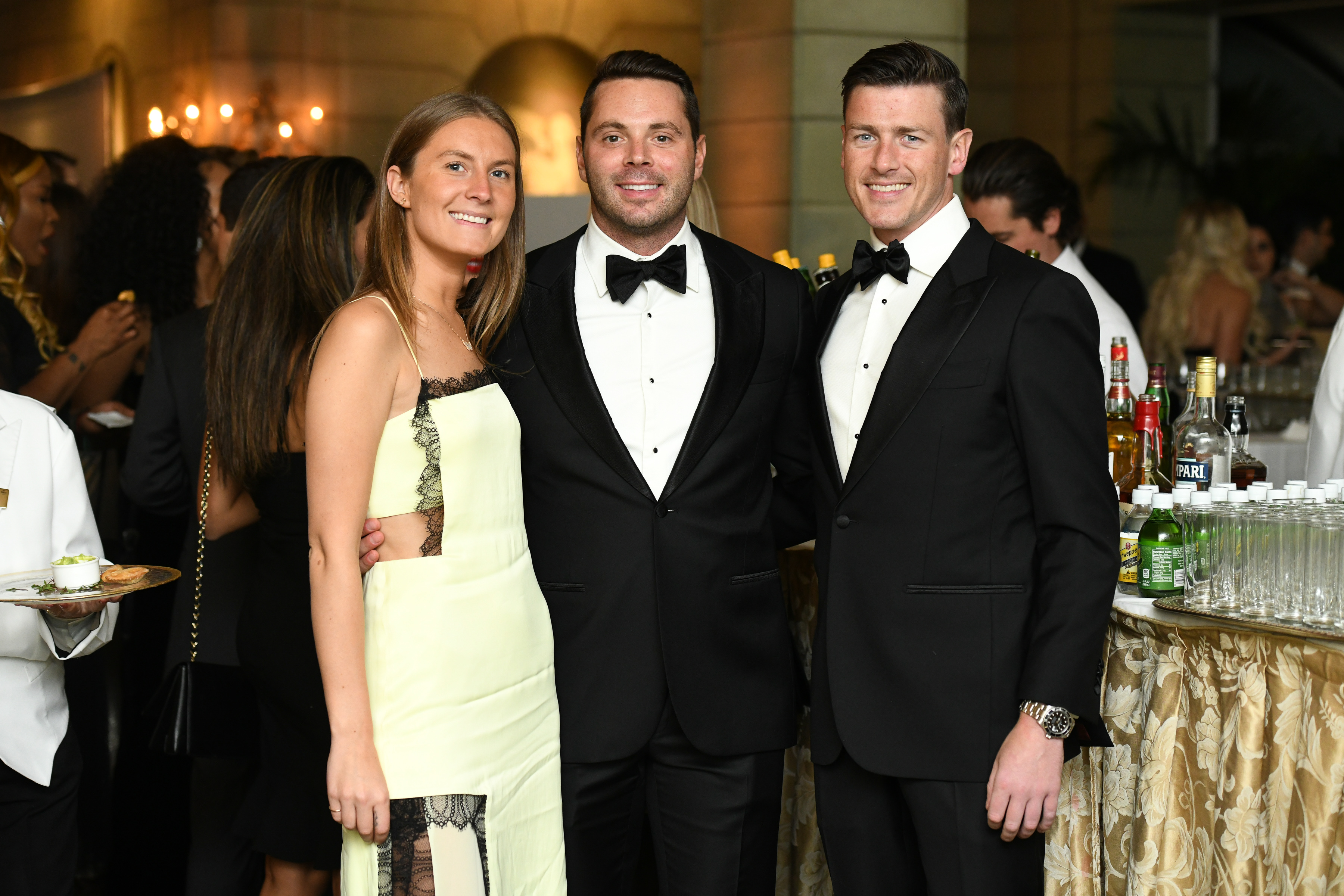 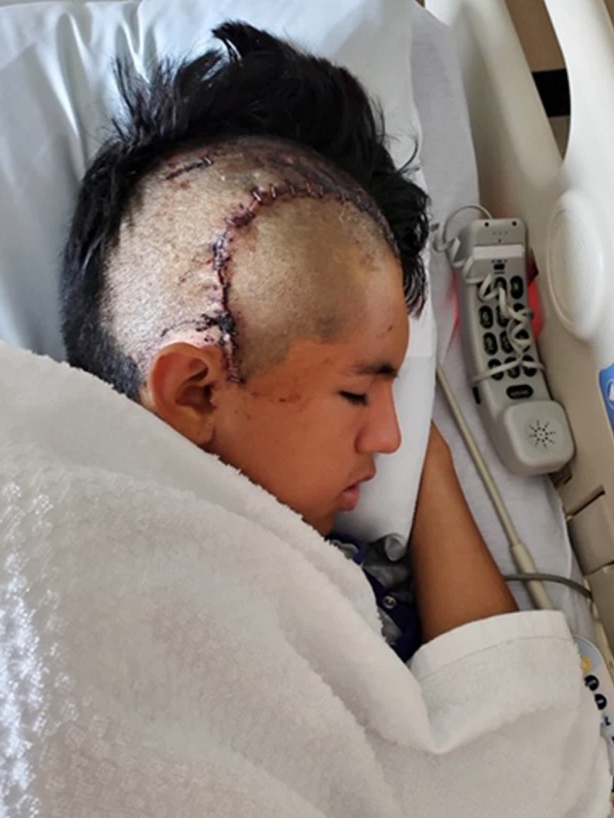 A massive scar covers the right side of his head, and Peralta claims he's suffered memory loss due to the severity of his injuries, which left him unconscious with a brain bleed.

The teen was due to start his sophomore year at John Jay College of Criminal Justice in New York City this fall – instead, he's homebound and fearful in recovery.

Although he may not fully remember what happened on that fateful morning, Christina claims she saw Streep shove Peralta, who then pushed back and took down his attacker during a short scuffle.

"‘I was completely frozen. David was already bleeding from his head and from his nose," she told the Mail.

Streep had Peralta in a chokehold and was "just dangling him," she said.

"David wasn’t touching the ground and it was a good five seconds that he had him like that. I was telling him to please stop," claimed Christina. 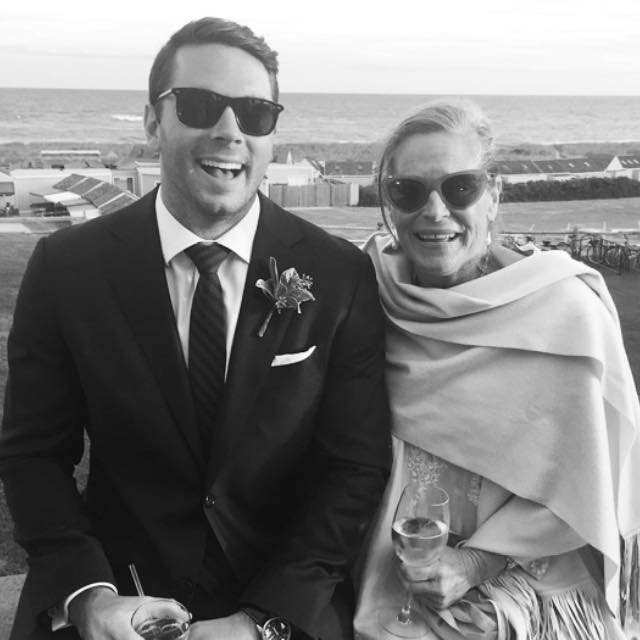 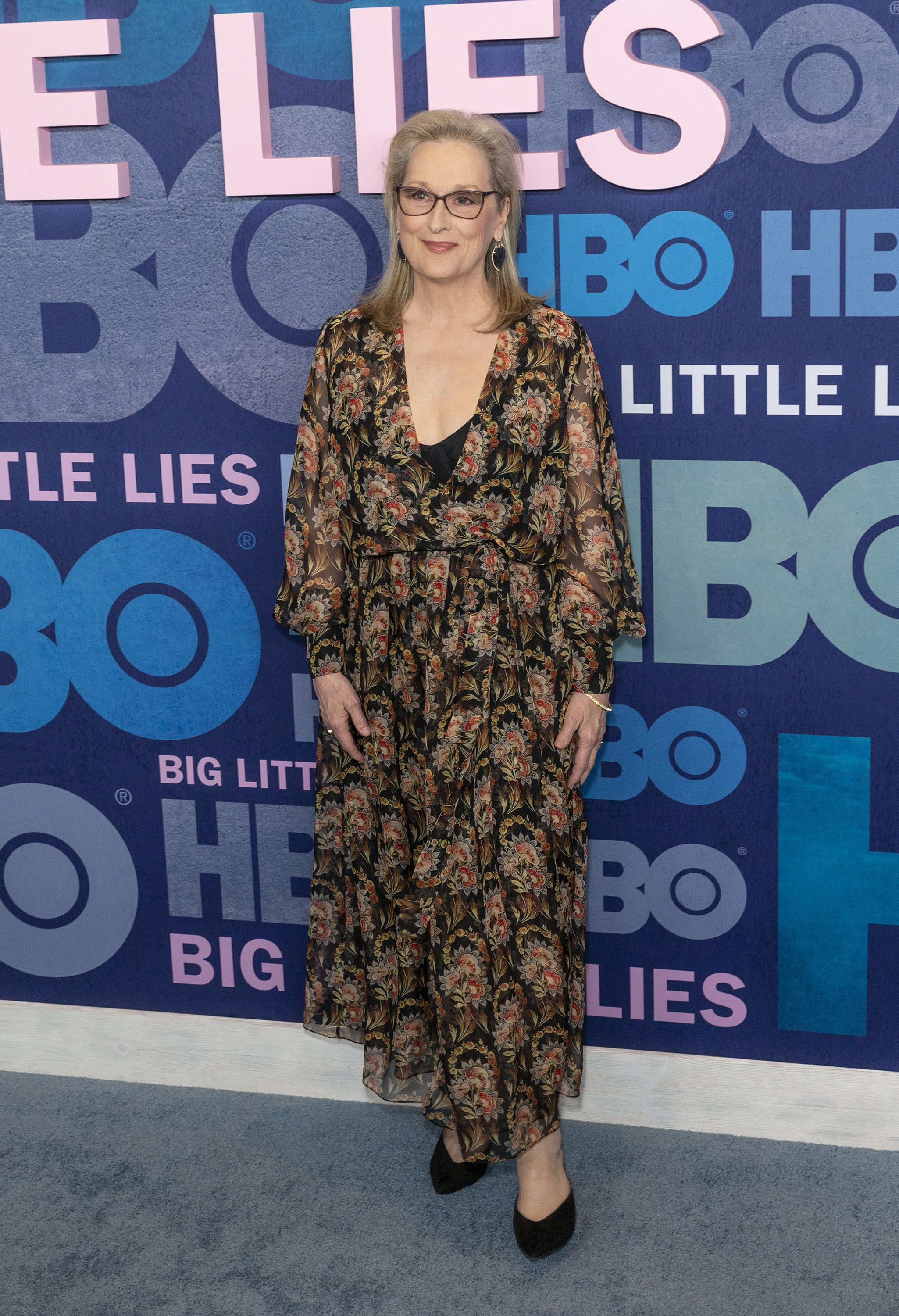 "‘I was finally able to move and there were people around by then saying, ‘Oh my God stop!’"

"The guy just threw [David] to the ground with force and fled the wrong way through an entrance."

Peralta said he declined medical attention at the scene despite "literally screaming in pain," and was rushed to the local hospital in an ambulance while his mother Jeny filed a police report at the station.

Jeny told the Mail her son wasn't the same when he came home from the hospital nearly a week later. 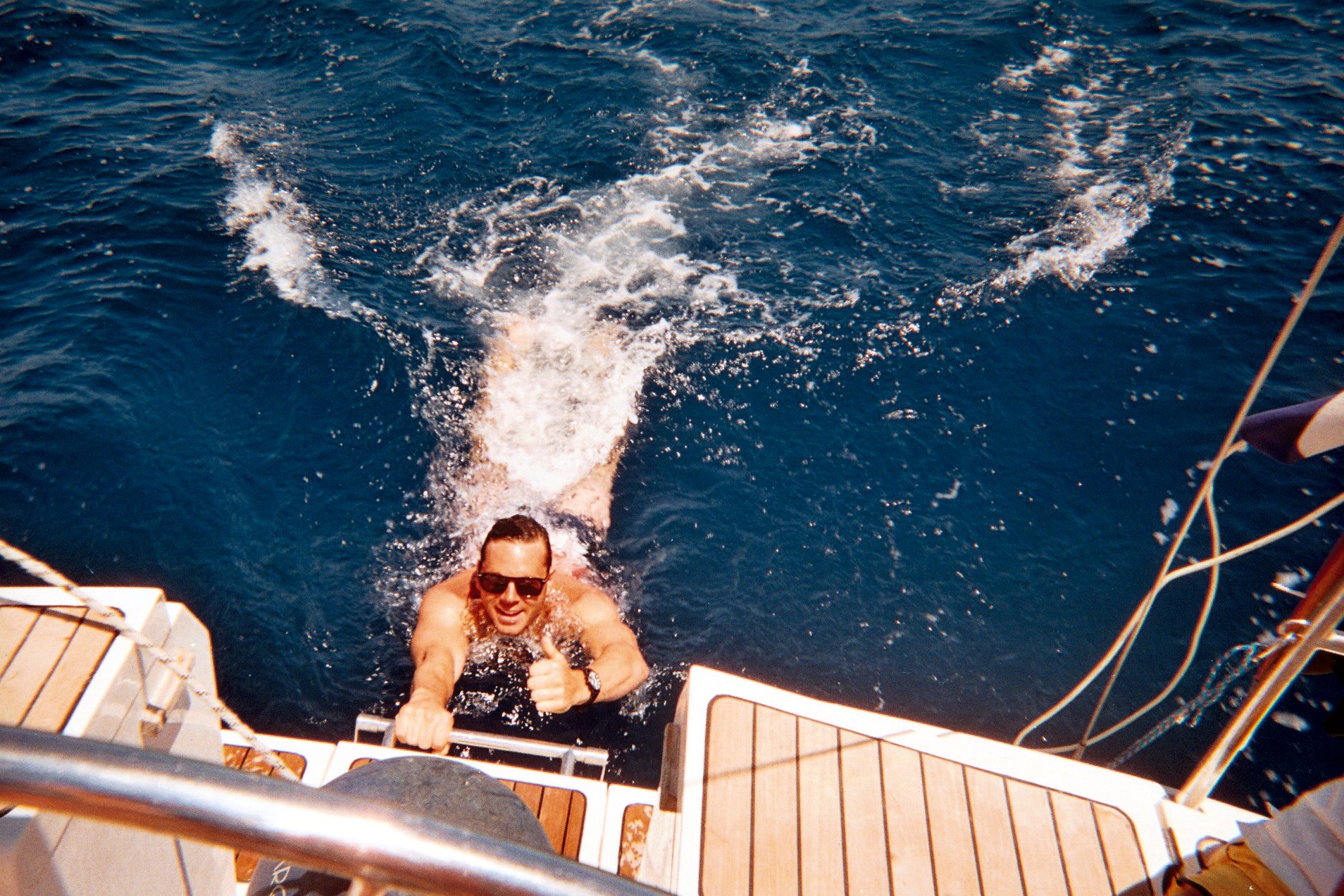 "He’s not like he was before. Seeing him at home is hard. He asks my why this happened to him. He’s totally different," she said.

"But I’m here trying to support him and trying to be strong for him and I am thankful to God because my son is alive."

Streep faces felony charges of assault and strangulation, and an attorney for Peralta said last week his family filed a lawsuit against the actress' nephew.