HOMEOWNERS with solar panels could be guaranteed hundreds of pounds a year by selling excess electricity.

Payments will be made to encourage households and businesses to generate their own power for the grid under the scheme. 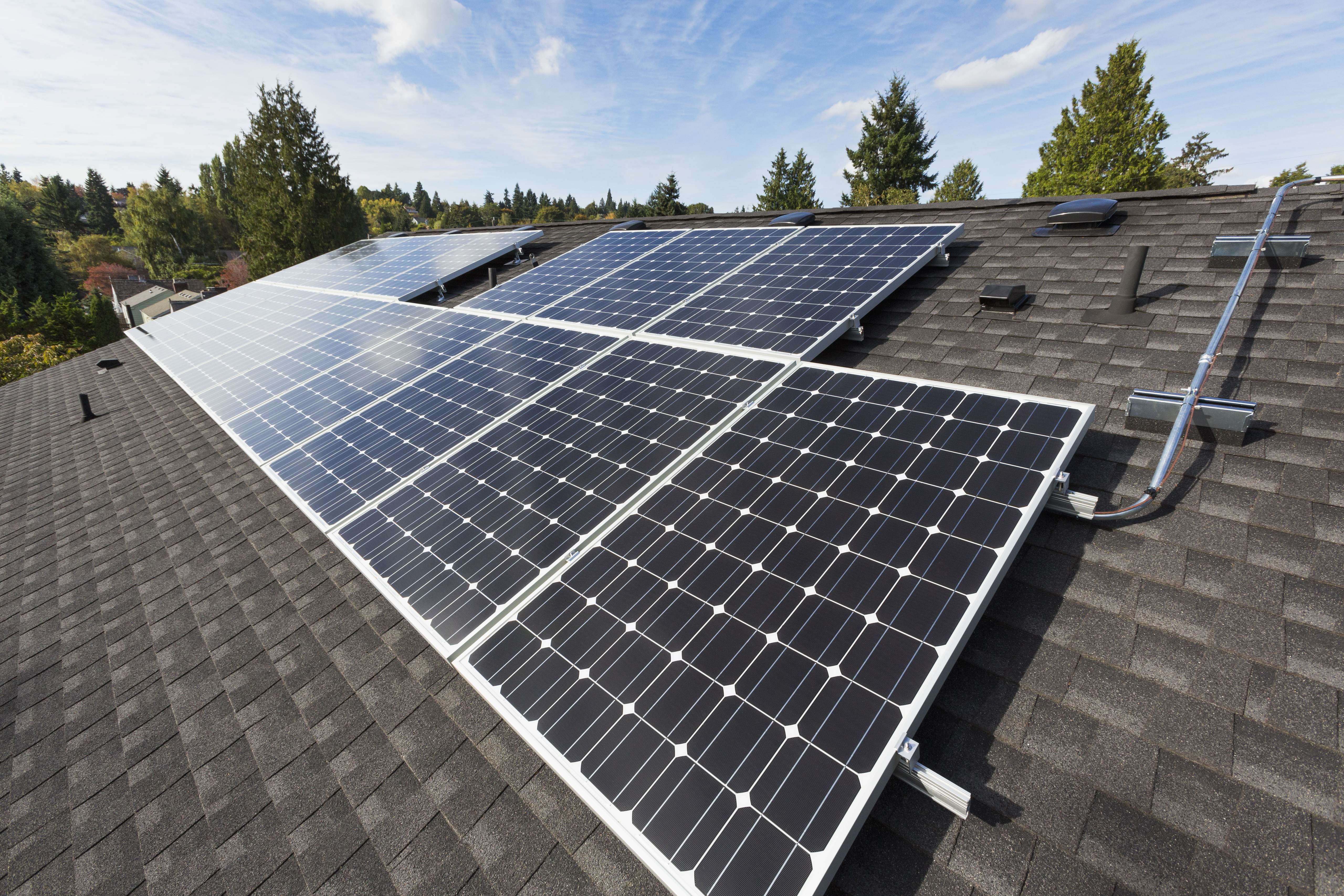 Wind power and solar forms of energy will allow for extra income tracked by their smart meter.

Suppliers will bid for electricity which will allow homeowners to get the best price for their energy under new laws introduced on Monday.

The Smart Export Guarantee comes ahead of a government announcement expected next week on a net target of zero emissions by 2050.

Energy and Clean Growth Minister Chris Skidmore, said: “The future of energy is local and the new smart export guarantee will ensure households that choose to become green energy generators will be guaranteed a payment for electricity supplied to the grid.

“We want the energy market to innovate and it’s encouraging to see some suppliers already offering competitive export tariffs to reduce bills.

“We want more to follow suit, encouraging small-scale generation without adding to consumer bills, as we move towards a subsidy-free energy system and a net zero emissions economy.”

“They mean homes and businesses can be paid for producing clean electricity just like traditional generators, replacing old dirty power stations and pumping more renewable energy into the grid.

“This will help bring down prices for everyone as we use cheaper power generated locally by our neighbours.”

Residential solar panels are now more than 50 per cent cheaper than in 2011.

Under a previous government scheme, there were 850,000 installations of small-scale renewable projects.