The two homicide suspects who escaped from a California jail over the weekend, were able to “exploit” a “blind spot” in the facility, according to authorities.

Santos Fonseca, 21, and Jonathan Salazar, 20, escaped from the Monterey County Jail in Salinas, a city about 60 miles south of San Jose, in the early morning hours on Sunday but were not reported missing until about 8:15 a.m., Capt. John Thornburg, public information officer for the Monterey Sheriff’s Office, told reporters during a press conference Monday.

Fonseca and Salazar were able to create a hole about 22 inches wide in the ceiling above a bathroom in their housing unit, which enabled them to climb in and work their way through, Thornburg said. 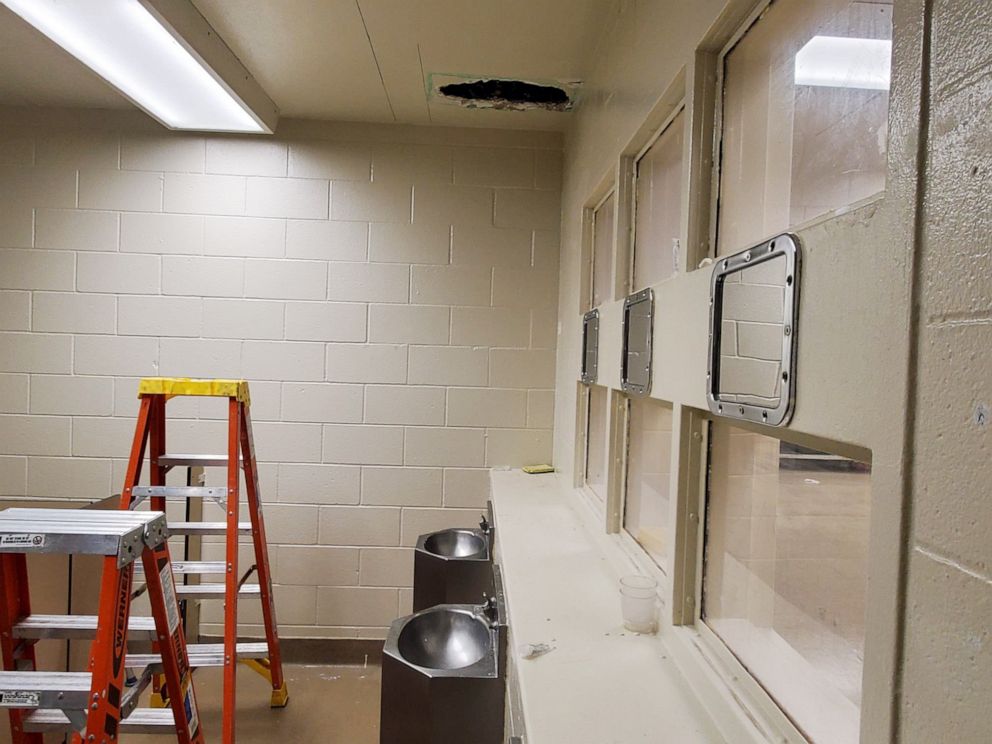 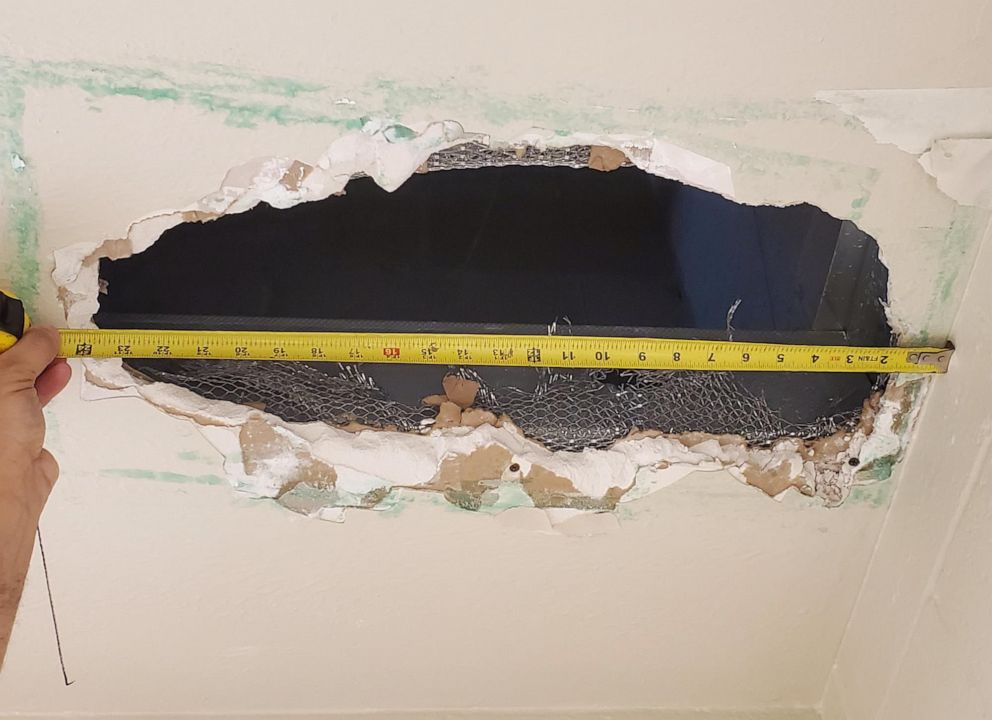 On the other side of the bathroom wall, which is a space that houses pipes for plumbing, they kicked in a hatch that led to the outside. Since the jail is under construction, the outdoor area was covered in construction fencing, rather than security fencing with barbed wire, and the two were able to leave the jail’s grounds, Thornburg said.

The vulnerability is unique to the unit that the pair was being housed in, and maintenance crews are currently addressing how to fix it, Thornburg said. 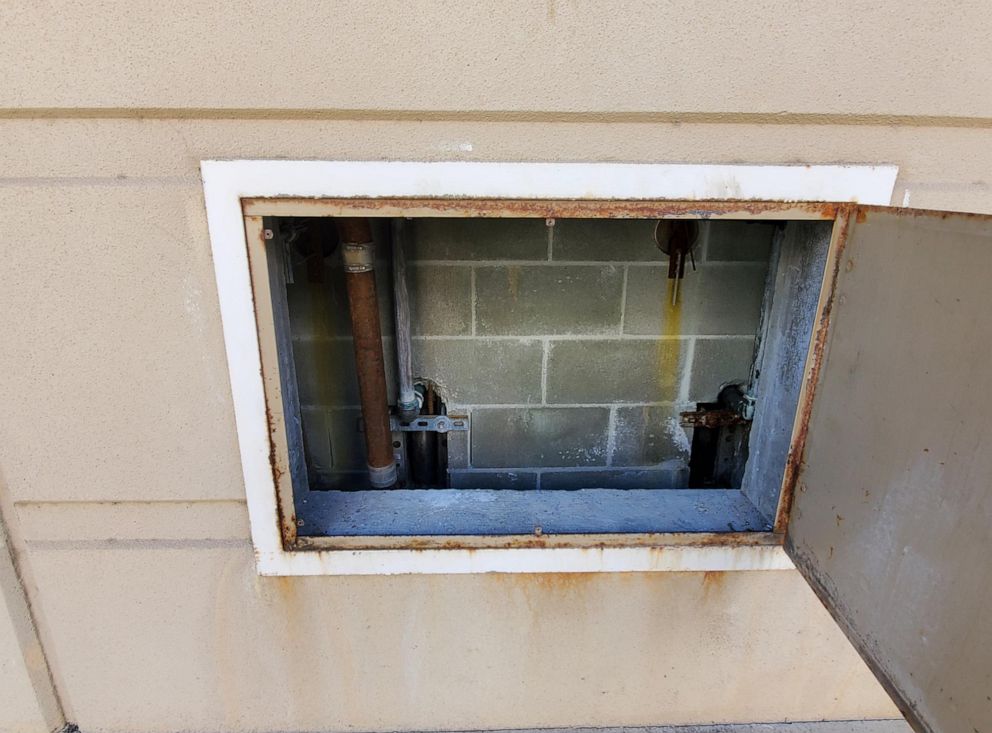 The jail experienced another escape about five years ago, but in that case, the inmate climbed through a ventilation duct in a different housing unit, Thornburg said.

Authorities are investigating how long they were planning their escape. When asked whether they had help on the inside by employees, Thornburg replied, “absolutely not.”

Fonseca and Salazar were both arrested by the Salinas Police Department for homicide and other violent crimes, Thornburg said.

Fonseca was booked on June 7, 2018, for charges of murder and attempted robbery on a $2.25 million bond, according to court records. He allegedly shot and killed two people earlier that month, The Californian reported.

Salazar was arrested on July 7, 2018 for a murder that was committed in October 2017, according to the Salinas Police Department. He and an unnamed minor were charged with killing a man and attempting to murder his girlfriend after Salazar allegedly fired into the couple’s car with their 18-month-old child inside, The Californian reported. The child was not injured in the shooting.

Other charges Salazar was being held on include vehicle theft, conspiracy to commit a crime, violation of probation and possession of a stolen vehicle, according to court records. 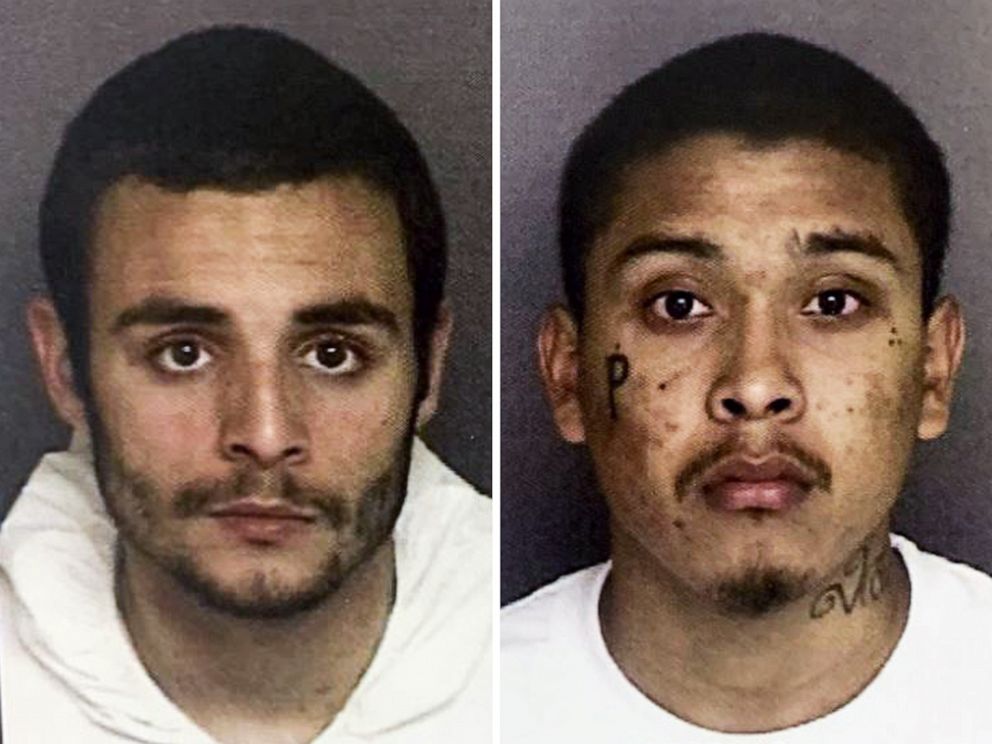 Authorities are asking for the public’s help locating them, but warned not to approach the suspects, who are considered to be armed and dangerous. They are currently wearing jail-issued clothing, he added.

A $5,000 reward has been offered for information leading to the inmates’ arrest.