ONE of the country’s largest building firms has been accused of misleading buyers and deliberately delaying repairs on its poorly-built homes.

Bovis is also said to have slapped one buyer with a gagging order to stop them talking about the problems with their property. 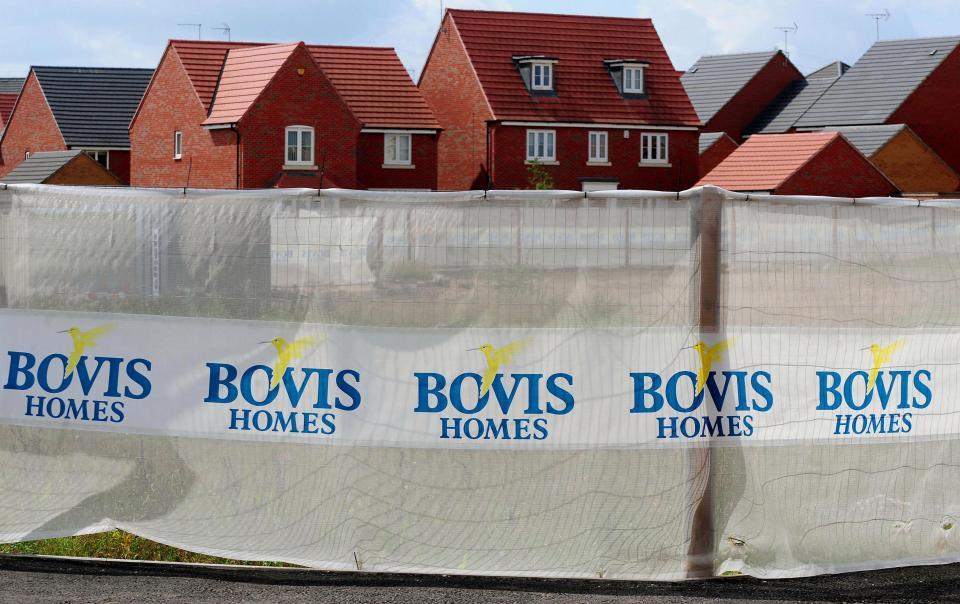 The company, which builds around 3,500 homes each year, apologised last year after hundreds of customers complained about the quality of their homes.

In one home, joists supposedly supporting first-floor rooms were resting just on plasterboard.

Bovis is the only national builder to score two out of five in the Home Builders Federation customer satisfaction poll.

But seven out of eight of its developments are claiming to have a star rating of three or more, The Times reports. 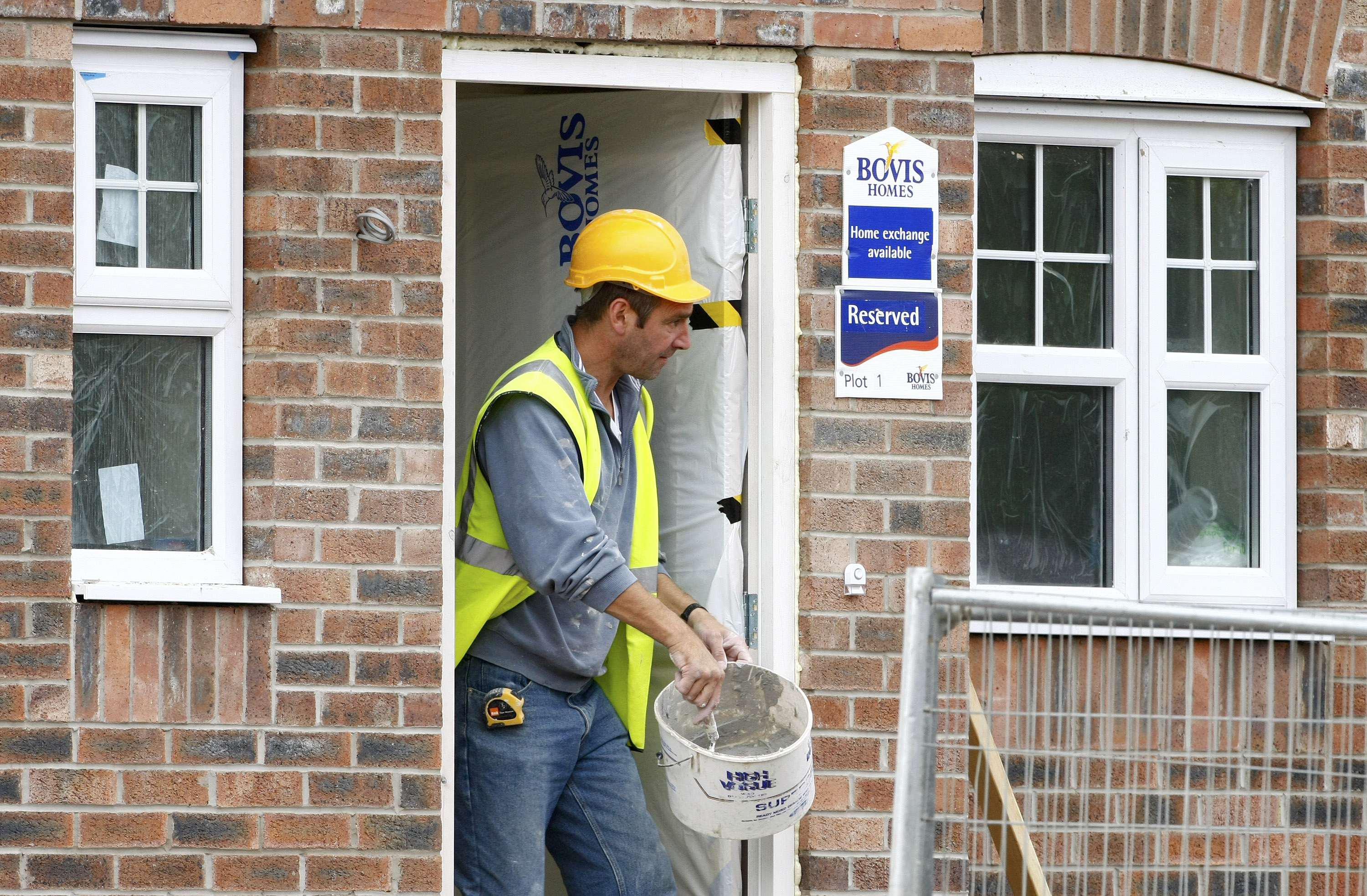 A whistleblower said: “I am amazed they got two stars to be honest.

“Some of the houses I came across were terrible.

“Don’t get me wrong, they look lovely but when you start looking around from a construction perspective some were a shambles.

“Pipes were not fitted properly, air bricks were half buried, walls were not sound, and the ground not level. 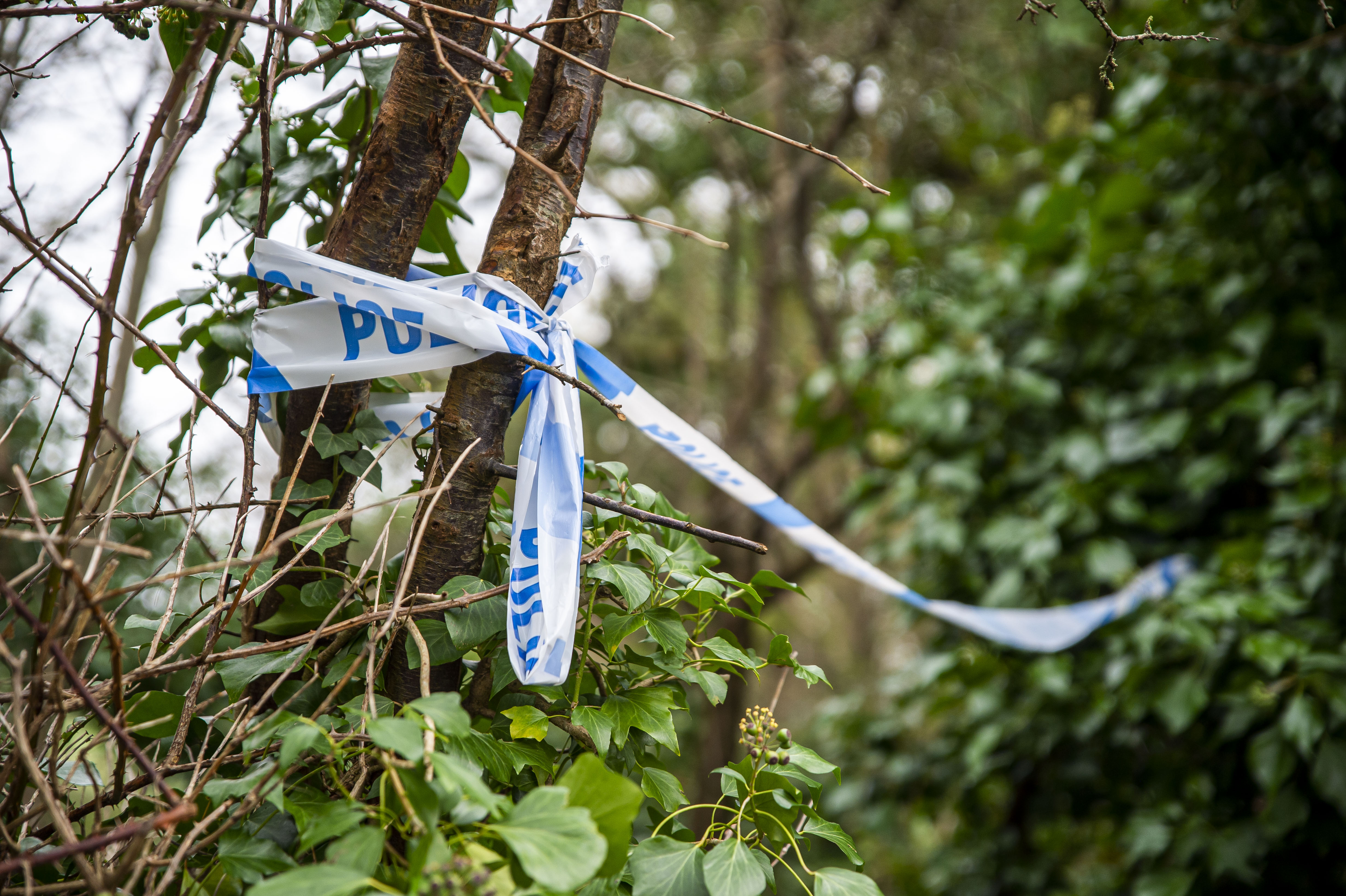 Moment controlling thug kidnaps girlfriend by bundling her into van

SEE YOU IN COURT

“In one case I saw a soil pipe that was not capped so excrement started filling up behind kitchen cabinets.”

Bovis said it had recently invested in improving build quality and service.

The housing giant has sold 17,000 houses in the last five years yielding profits of more than £650million.