Home » World News » How many children does Kayleigh McEnany have? | The Sun

How many children does Kayleigh McEnany have? | The Sun

After tying the knot, the two welcomed their first child, Blake Avery, in 2019. 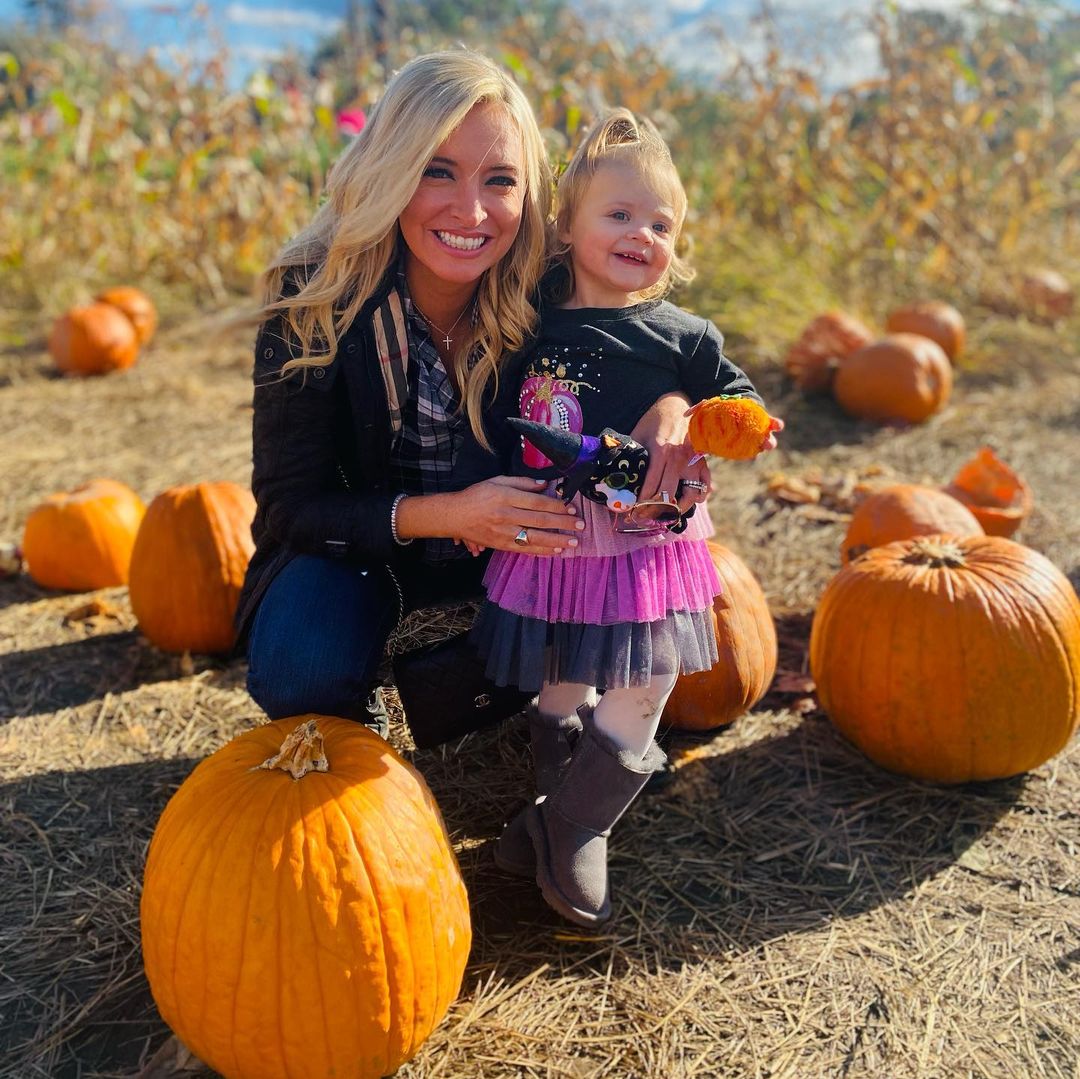 Who is Kayleigh McEnany?

Born April 18, 1988, Kayleigh McEnany, 34, is known as a conservative political commentator and author.

She majored in international politics at the Georgetown University in Washington DC and spent a year studying at St Edmund Hall, a college of Oxford University in England.

McEnany then attended the University of Miami School of Law, before transferring to Harvard Law School in Massachusetts, receiving her Juris Doctor degree (JD) in May 2017. 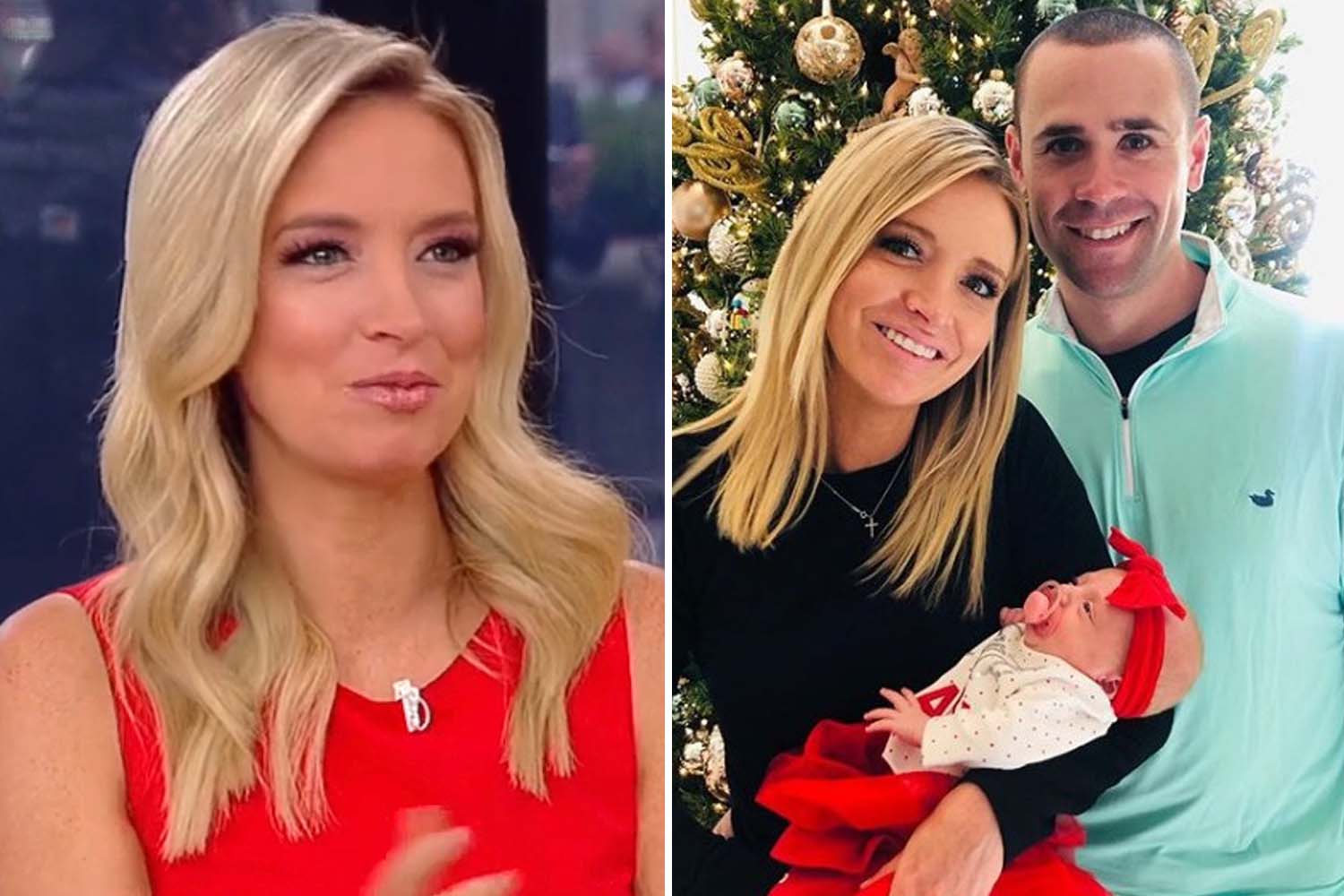 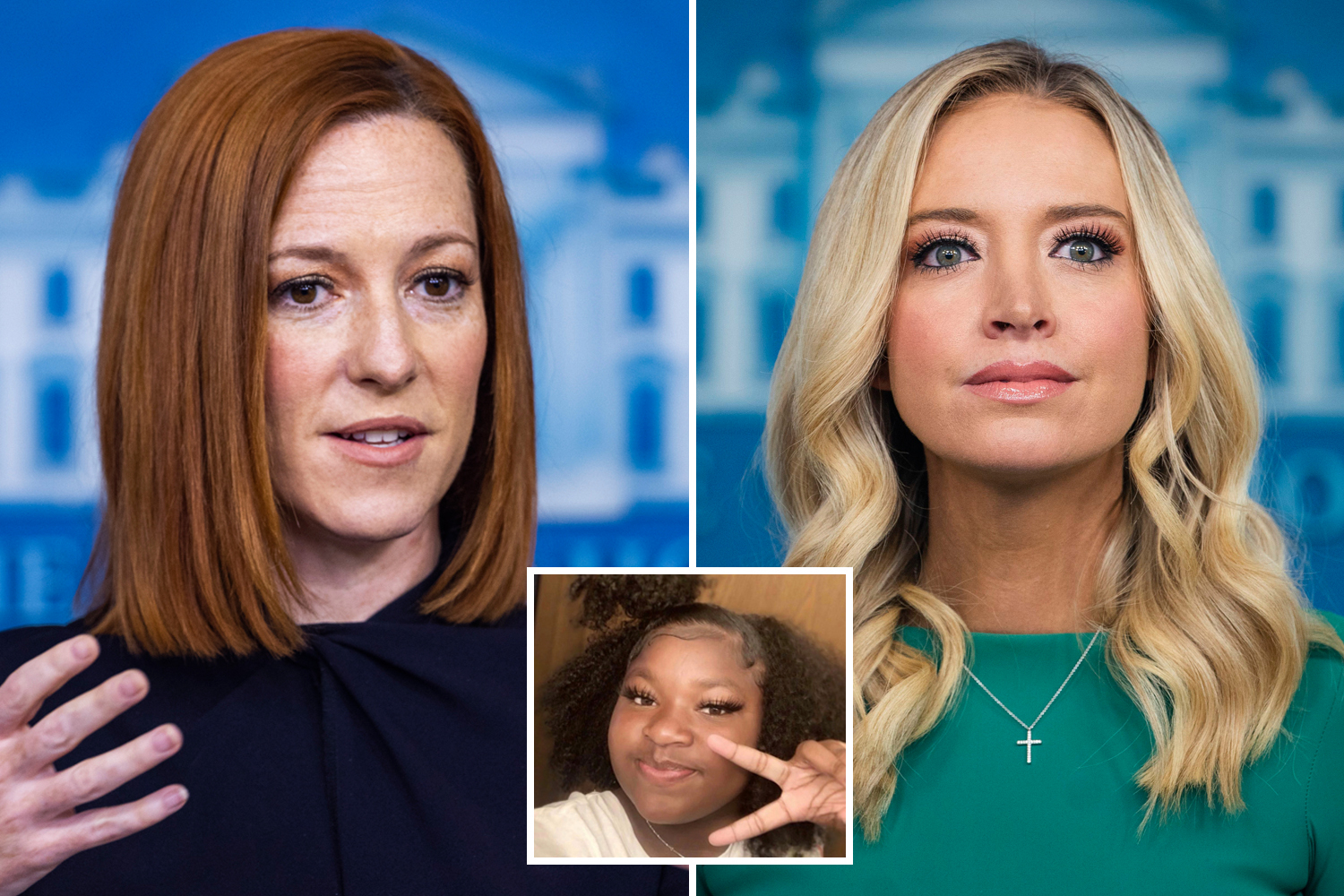 While in high school and college, McEnany interned for a number of politicians, including George W Bush, and also worked in the White House Office of Communications.

She had also volunteered with the Bush/Cheney campaign in 2004 while she was a high school sophomore, which landed her the internship with Bush.

Upon graduating, she joined the show Huckabee as a producer.

She went on to pursue a career as a political commentator, appearing on CNN as a co-host on the panel show, The Point.

In 2017, after showing her support for Donald Trump a number of times on CNN, McEnany was appointed national spokesperson for the Republican National Committee. 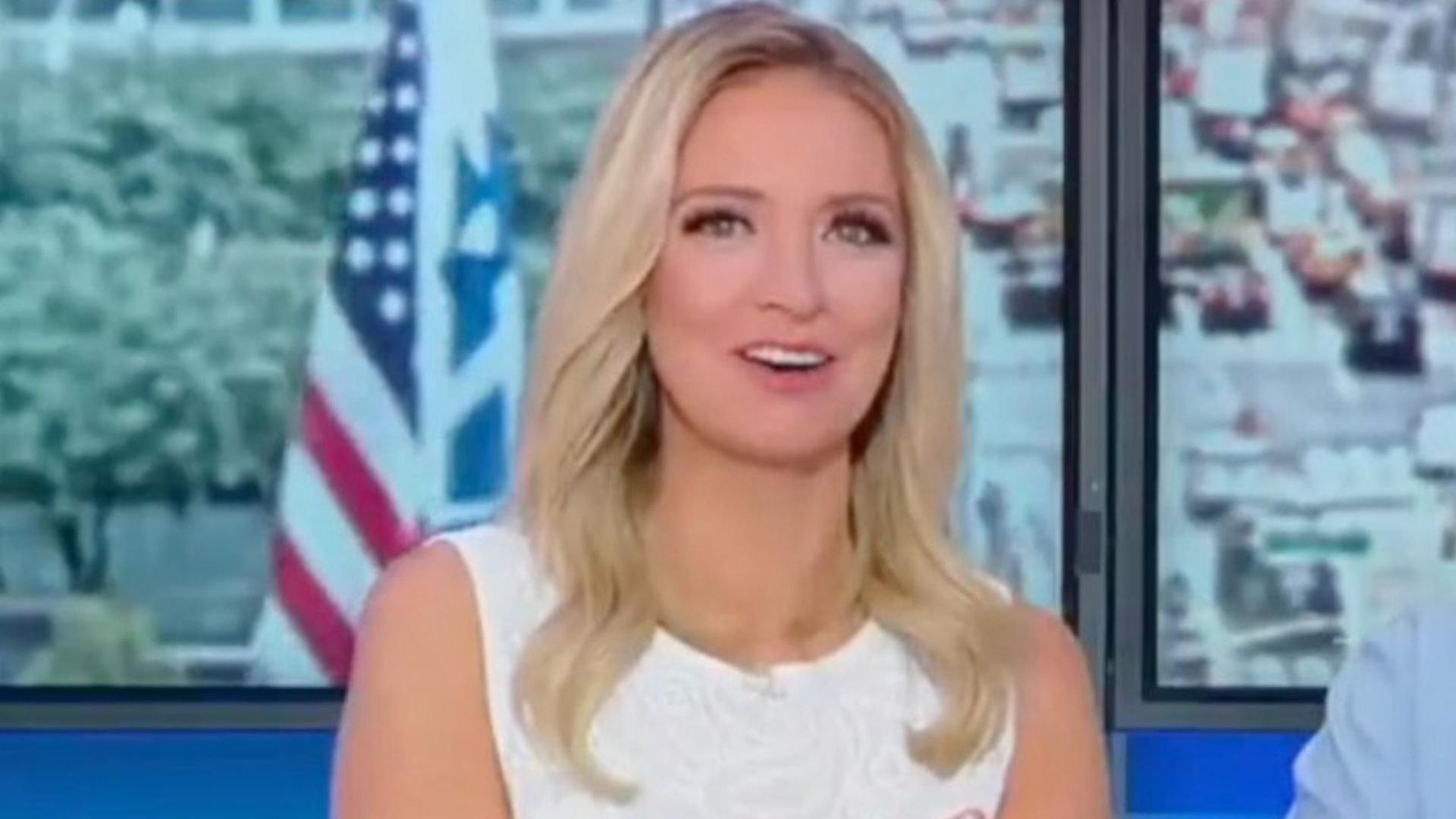 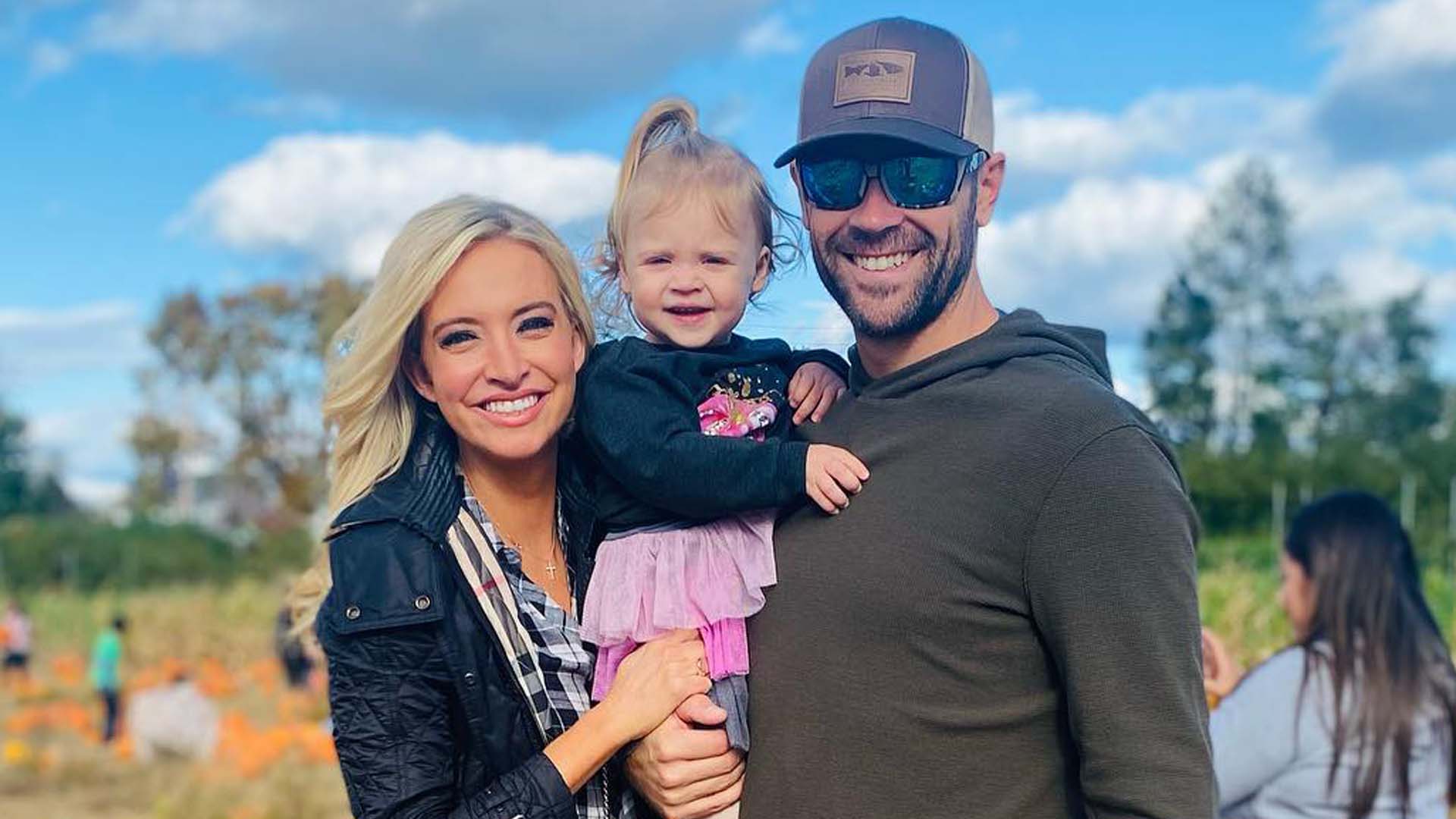 Following Trump's presidency, she then went on to join Fox News as an on-air contributor.

How many children does Kayleigh McEnany have?

McEnany and her husband welcomed Blake Avery Gilmartin, 2, in November 2019.

At the time, she took to Twitter to make the official announcement, writing: "@GilmartinSean and I are so blessed to welcome our first baby – Blake Avery Gilmartin – into the world!

"What a blessing from God she is to our family!"

On June 16, 2022, McEnany announced on the Fox News program, Outnumbered, that she is expecting her second child.

On Monday, July 18, she announced on Outnumbered she was expecting a boy. Her husband also appeared on the show with her to share the news. 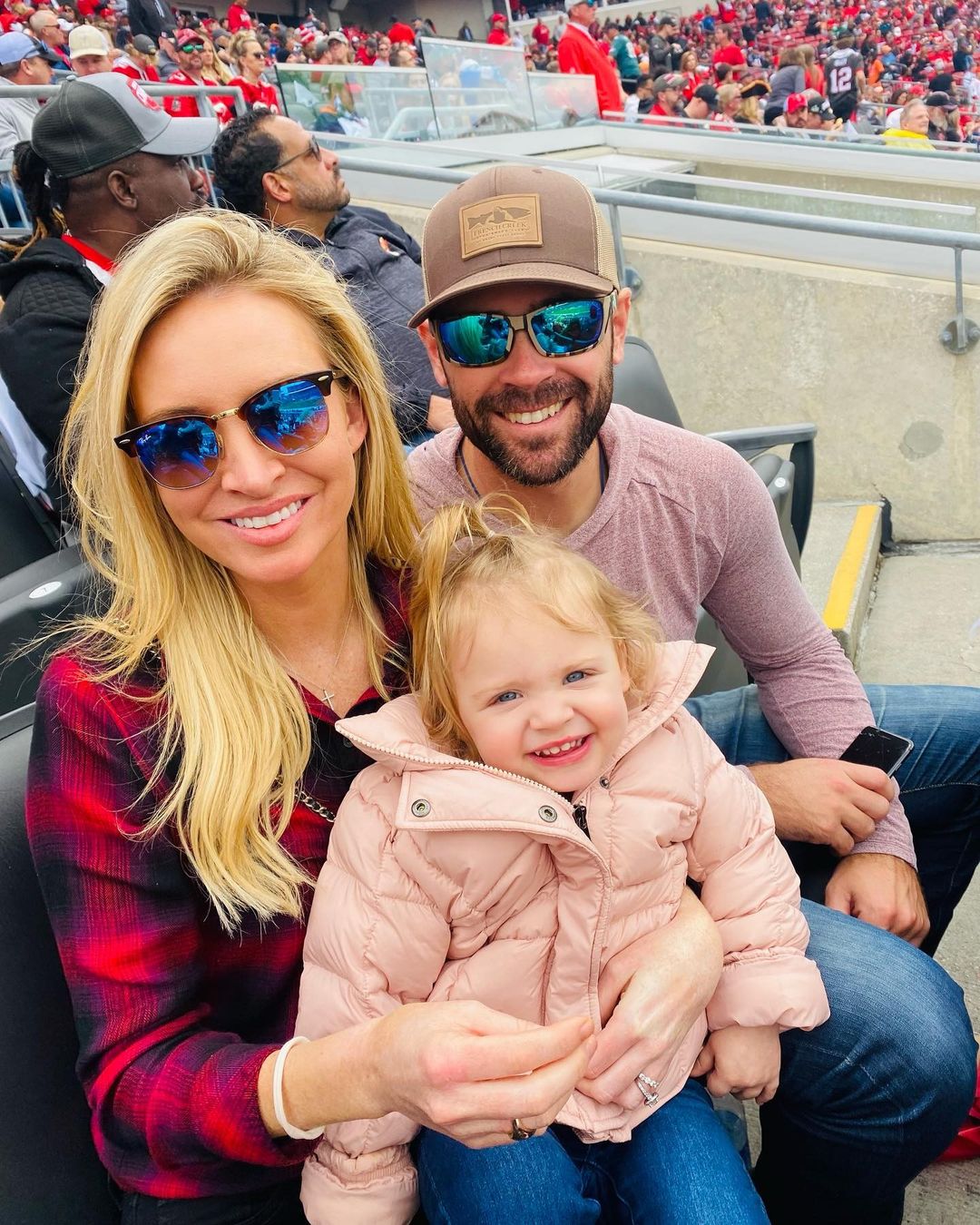 Who is Sean Gilmartin?

He got his first offer to play baseball out of high school in 2008, but he chose to attend college at Florida State University.

After graduating, Gilmartin went on to join the MLB and play for the New York Mets, Baltimore Orioles, and Tampa Bay Rays.

He was the 28th overall selection in the 2011 Major League Baseball draft by the Atlanta Braves.