A HOAXER helped the Yorkshire Ripper carry out his twisted killing spree from 100 miles away. 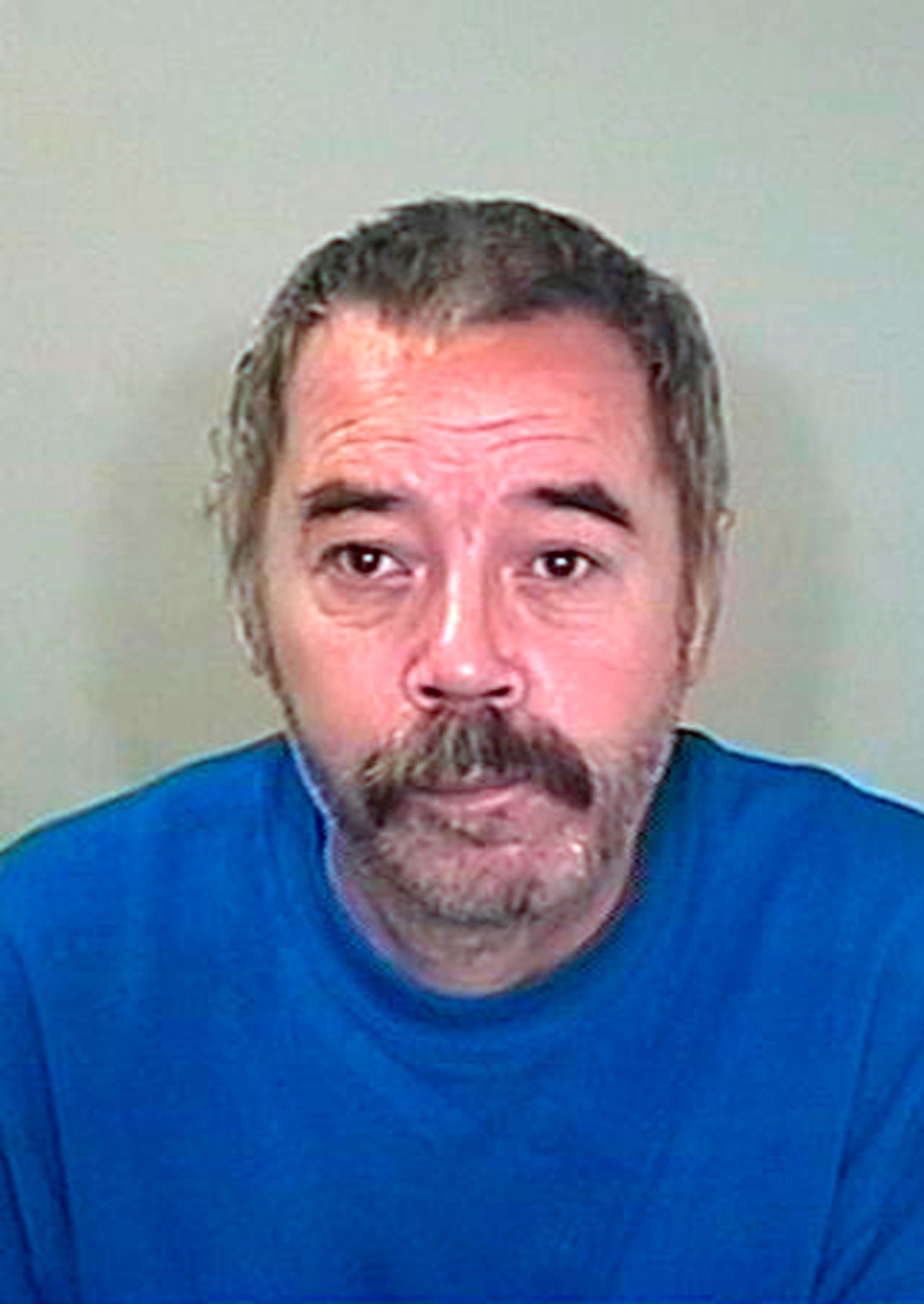 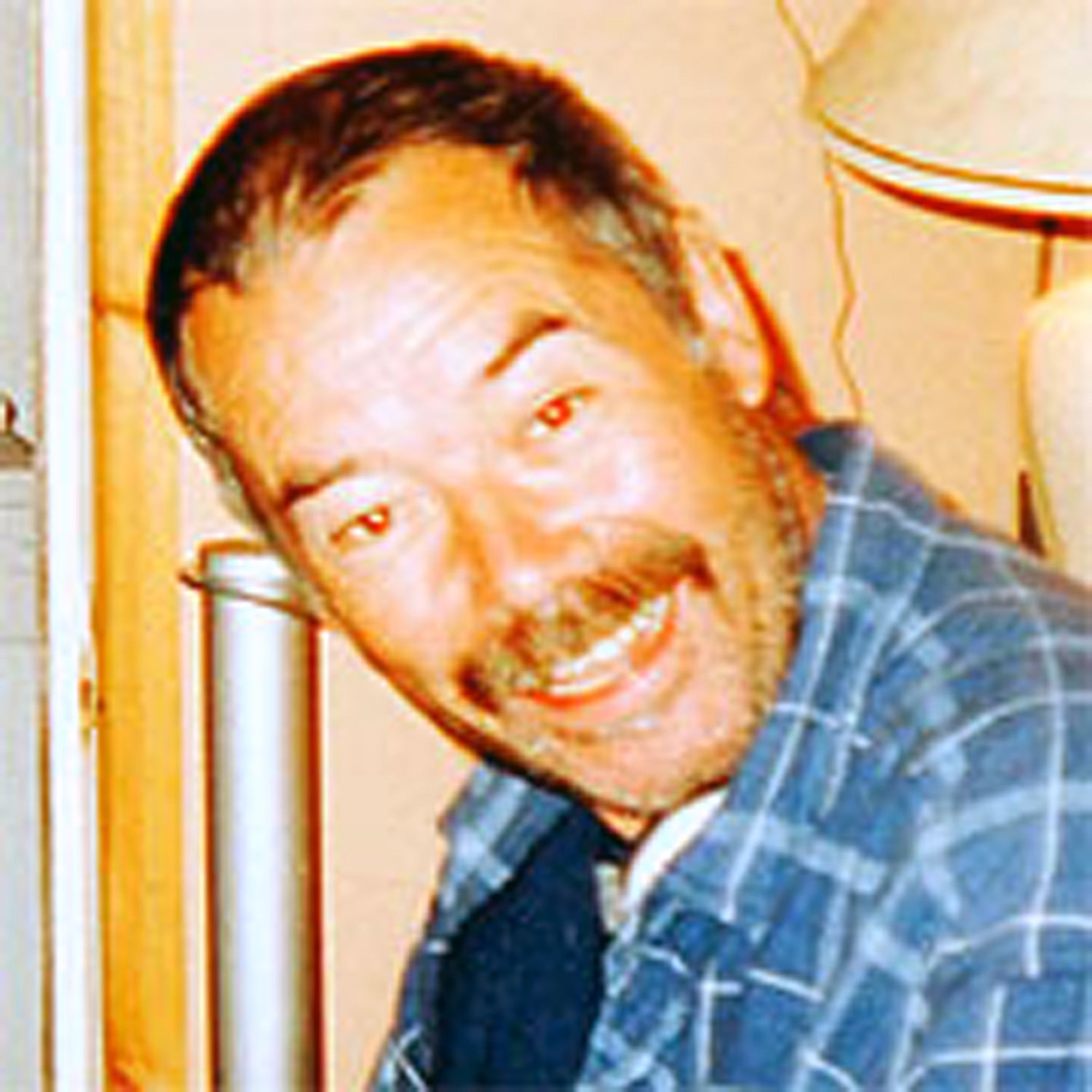 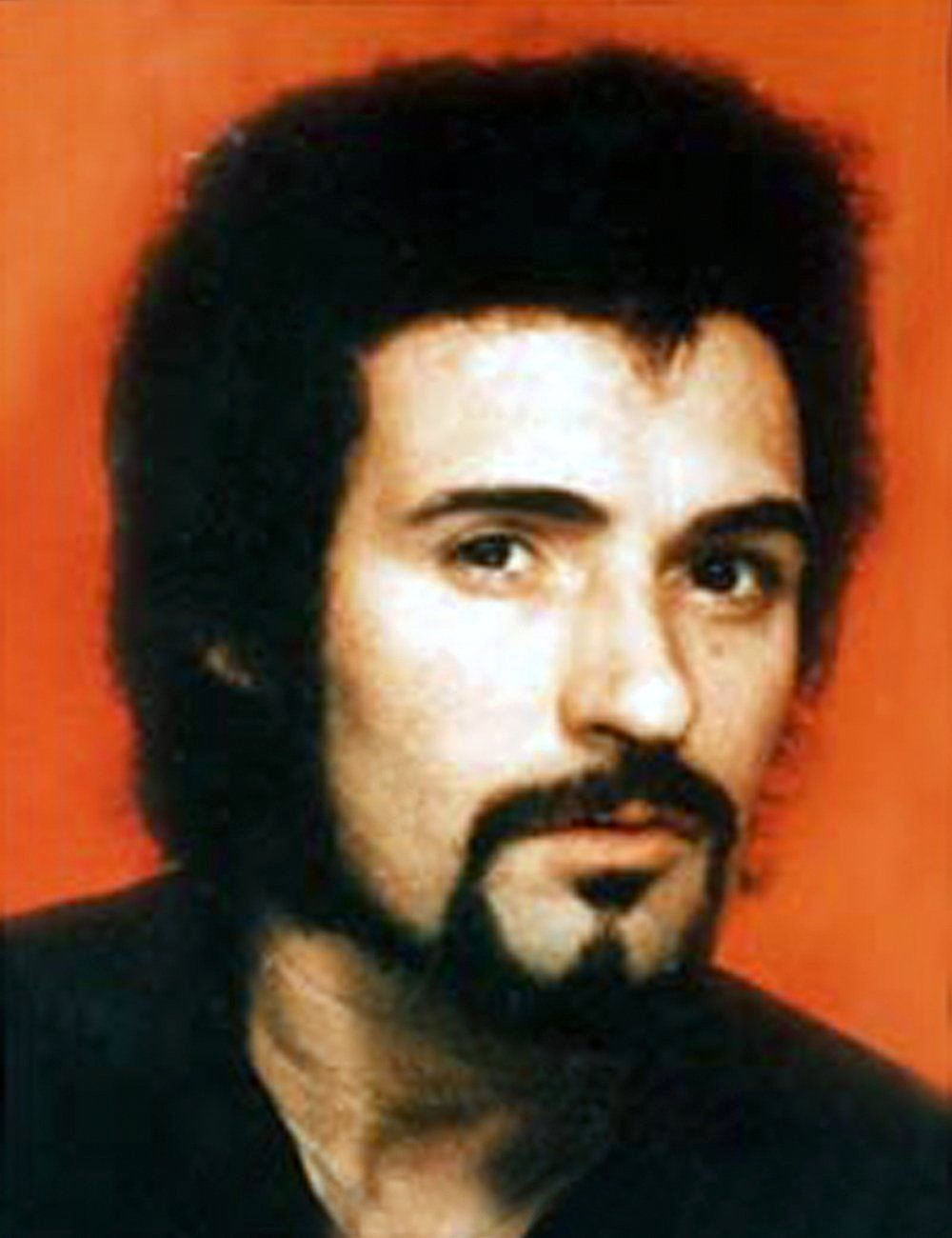 Yorkshire Ripper Peter Sutcliffe murdered thirteen women and attempted to kill seven others between 1975 and 1980.

The Sun today reported that Sutcliffe, who spent 40 years locked up in Broadmoor and prison, died of coronavirus in hospital after refusing treatment.

Humble, for reasons he never explained, delighted in taunting the media and detectives with letters claiming that he was the killer terrorising northern England in the 1970s.

And his claim to have a Sunderland accent came despite women who suffered the Ripper's attacks saying he sounded like a local.

And in an infamous tape, sent to chief constable George Oldfield in 1979, Humble said: “I'm Jack.

“I have the greatest respect for you, George, but Lord, you're no nearer catching me now than four years ago when I started.”

The hoax diverted resources from the streets of Yorkshire and the North West to Wearside, Sunderland – with a whopping £1 million spent on adverts to try and help find ‘Wearside Jack’.

It also led to 40,000 men in the North East being investigated, after dialect experts analysed the voice recording sent to cops and identified the exact area of Sunderland that the killer could be from.

The tape and letters convinced officers because they included details which police, wrongly, believed had never been made public.

While the police inquiry was diverted, Sutcliffe went on to kill three more women before being caught by two officers in a red light area of Sheffield in January 1981.

It was later revealed that Humble had anonymously tried to tell police they had been tricked – but the confession was lost among many other similar claims.

Humble later tried to take his own life – once jumping from a bridge over the Wear.

He became an alcoholic and went undetected until a cold case review in 2005 matched DNA from saliva on an envelope to a sample he gave after an arrest for being drunk and disorderly.

The hoaxer was so drunk when he was arrested that cops had to wait a day for him to sober up.

He was jailed in 2006 for eight years for perverting the course of justice and drank himself to death in 2019.

Humble later expressed regret for duping police – and said he blamed himself for Sutcliffe's killings while the investigation was derailed.

He told police: “I blamed myself for it. That's why I phoned in.

“They took no notice and another two got killed.”

Peter Sutcliffe later admitted that Humble’s hoax had helped him carrying out his twisted killing spree.

He said: “While ever that was going on, I felt safe.

It comes as one of the son's of the Ripper's victims today said he was glad Covid produced "one happy ending" after the monster died in hospital.

He told The Sun: "Good riddance. Who’d have thought that coronavirus could produce at least one happy ending?”

But in a final insult to the victims' families, the monster went to his grave without ever apologising for his gruesome crimes. 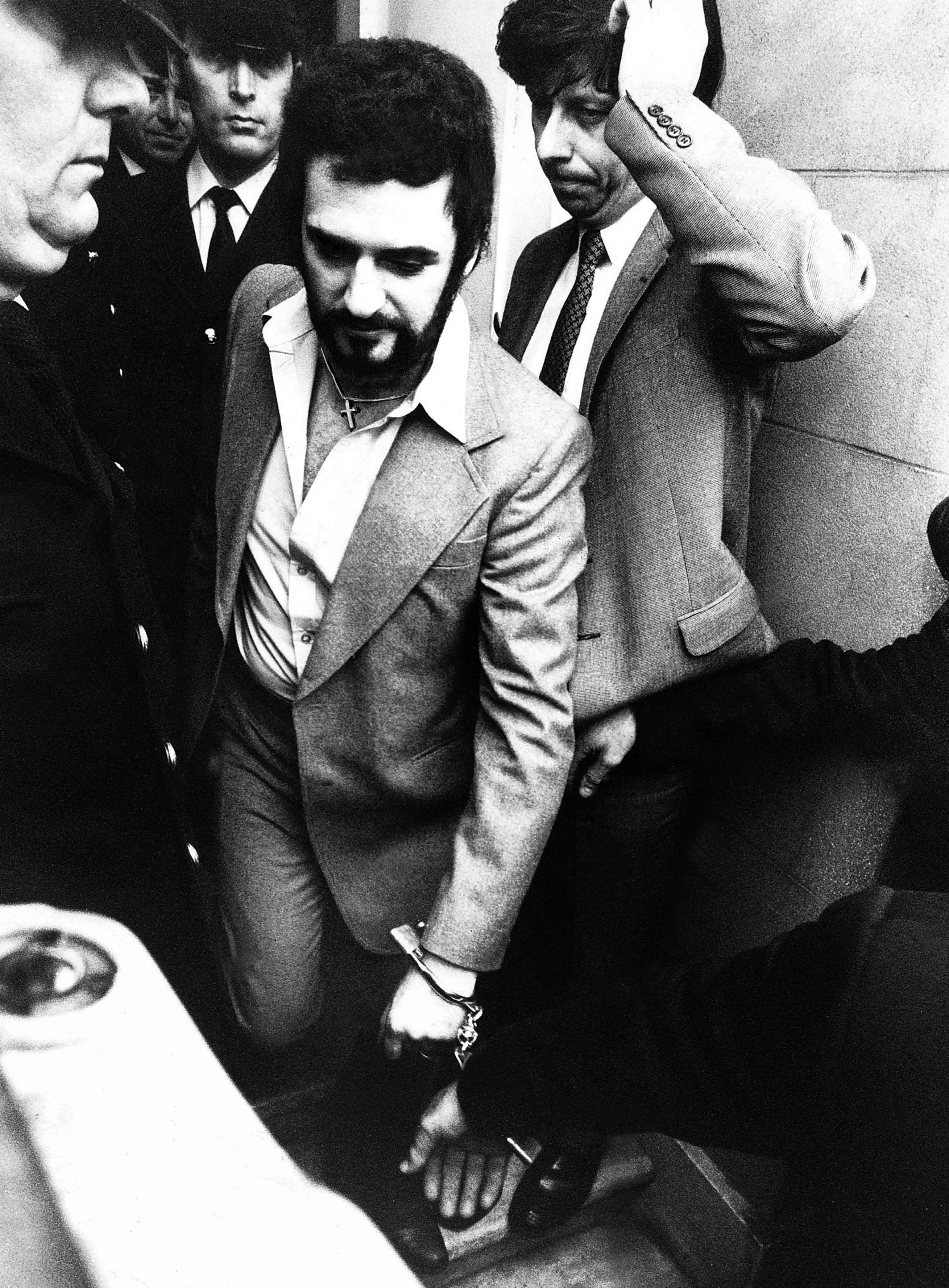