HUAWEI has signed a deal with Russia to develop a 5G network as the Chinese company fights pressure from the US to blacklist it as a security risk.

The deal was signed in Moscow as Vladimir Putin – who appears to be defying the US over Huawei-  and Chinese President Xi Jinping looked on. 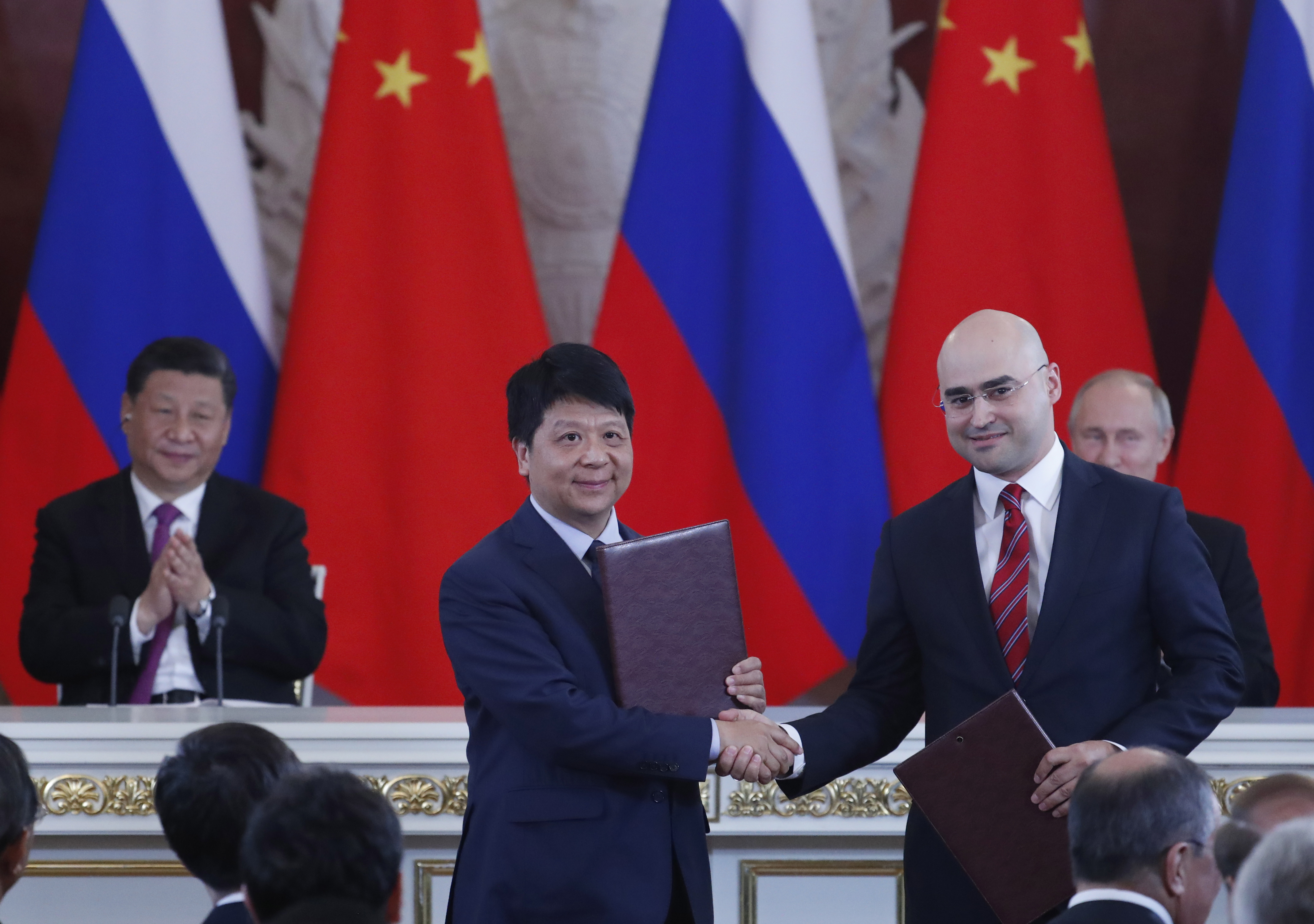 Under the agreement, Huawei will work with the Russian telecom company MTS to develop next-generation 5G networks.

Huawei chairman Guo Ping said he was “very happy” with the agreement “in an area of strategic importance like 5G”.

The US has raised fears about Huawei’s close relationship with the Chinese government and laws which compel it to cooperate with Beijing’s state intelligence agencies.

The company rejects this claim and says it is independent from the government.

In mid-May, Donald Trump signed an executive order banning foreign providers regarded as a security risk from the US telecoms industry and urged allies including the UK to do the same.

But last month Theresa May gave the green light for Huawei to build part of Britain’s 5G network subject to a final approval by government.

A recent report by the Henry Jackson Society claimed household appliances could be switched off sending the country “back to the stone ages” as Theresa May allows Huawei to build parts of the 5G network.

The report says the possibility of Beijing “weaponising” control of the UK’s national infrastructure in pursuit of its national goals “in a form of state blackmail…cannot and should not be discounted”.

China has been championing Huawei, the world's biggest telecoms gear provider, as a national star.

Under pressure from the US, Australia and New Zealand have blocked Huawei from supplying equipment for 5G mobile networks.

The UK and US appear to have smoothed over the differences over Huawei, after Trump suggested the UK might stop sharing intelligence with the UK if the firm got such a contract.

Earlier this week, it was reported Huawei has paused production of its smartphones in the wake of the company’s blacklisting in America.

After the US government blacklisted Huawei several companies including Intel and Qualcomm reportedly told employees not to supply Huawei until further notice.

Mika Lauhde, Huawei's vice-president for cybersecurity and privacy, said he hopes for a "positive resolution" of the standoff with the US government.

He also said the US would be "driving itself into a corner" if it were to sever all ties with Huawei. 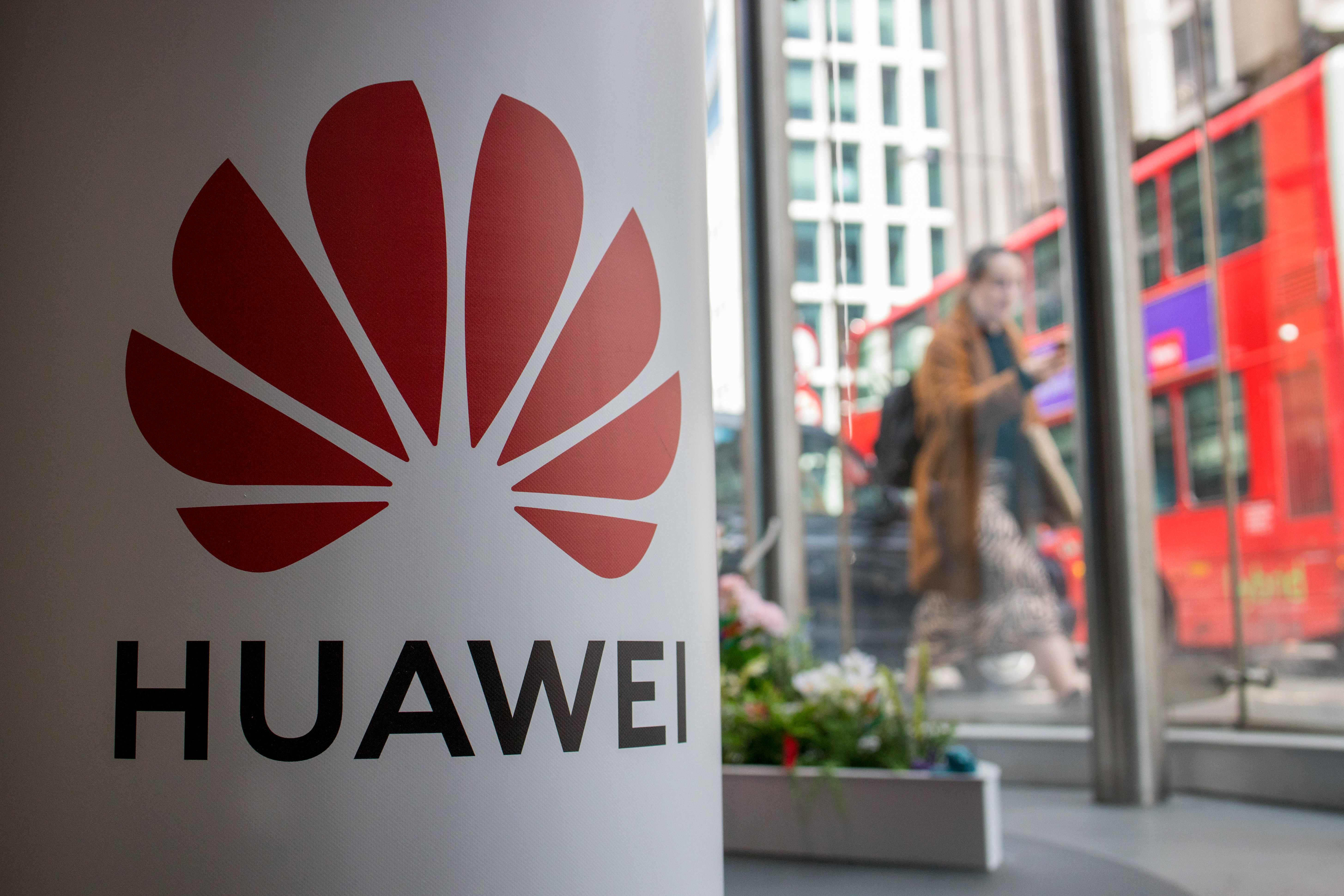 How long could the Huawei blacklist last?

Huawei is the latest casualty in the ongoing trade war between the US and China.

In mid-May, US President Donald Trump signed an executive order banning "foreign adversaries" (like Huawei) from the US telecomms industry.

Reuters reported that Google had "suspended" business with Huawei, which is a big problem as Huawei phones run on Google's Android software.

The order – which, for Huawei, has been delayed by Trump for 90 days – means there are instant implications for anyone who owns an Android phone.