A HUSBAND and wife who were married for 73 years died — within hours of each other — after both tested positive for the coronavirus.

Wilford Kepler, 94, and Mary Kepler, 92, were together for seven decades when they passed away on April 18 at a hospital in Wisconsin. 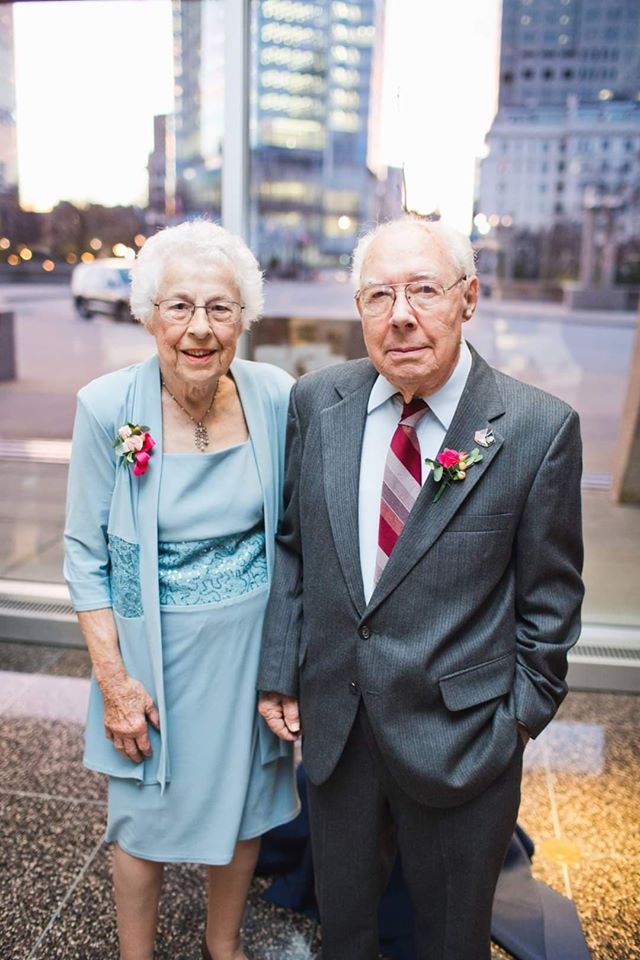 Medical staff at the hospital placed their beds next to one another so the pair could spend their final days together.

“They were aware of what was going on, and they were at peace with it,” their granddaughter, Natalie Lameka, told the Milwaukee Journal Sentinel.

Mary had tested positive for the coronavirus on April 8 and was quarantined at home when Wilford fell on April 12, officials said.

Wilford went to the hospital for treatment and also tested positive for the virus. 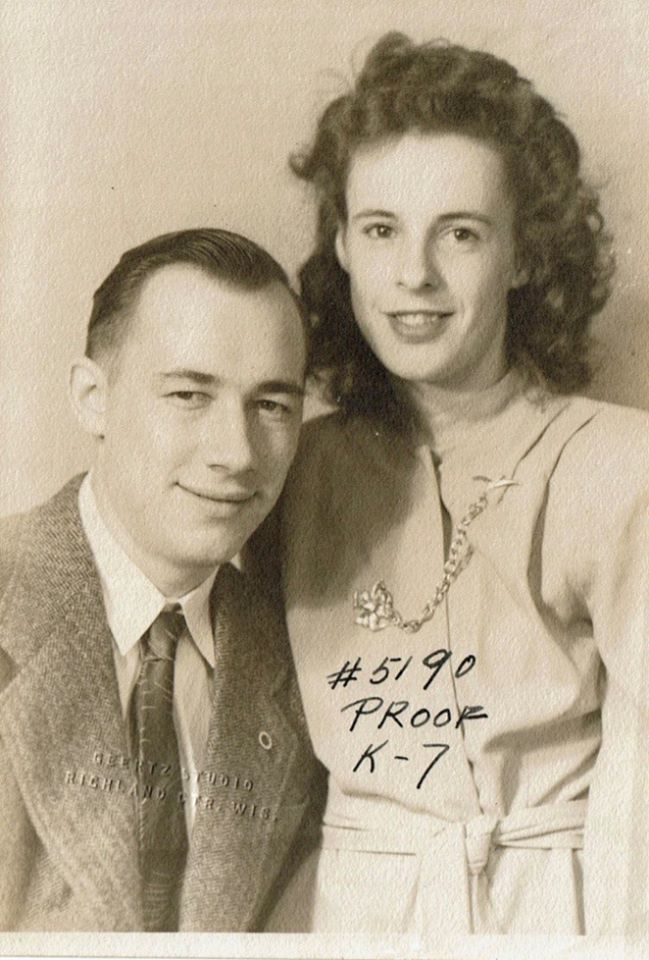 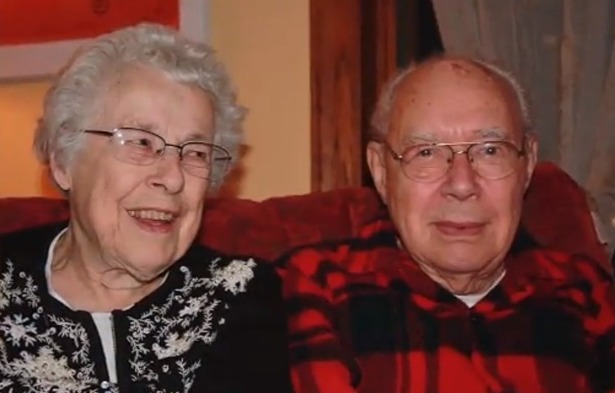 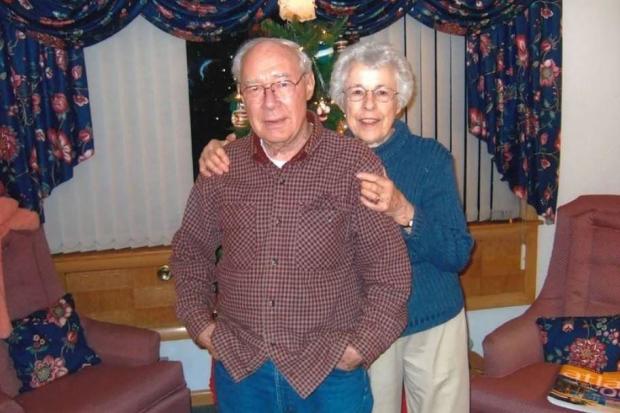 According to the medical examiner, Mary died from the virus and Wilford passed from a traumatic head injury.

The loving couple had been together for 73 years, according to their family.

They both attended the same high school, but Wilford was drafted to serve in the Pacific in World War II before his class graduated in 1943.

They remained in touch while he was away, and they married when he came home in 1946. 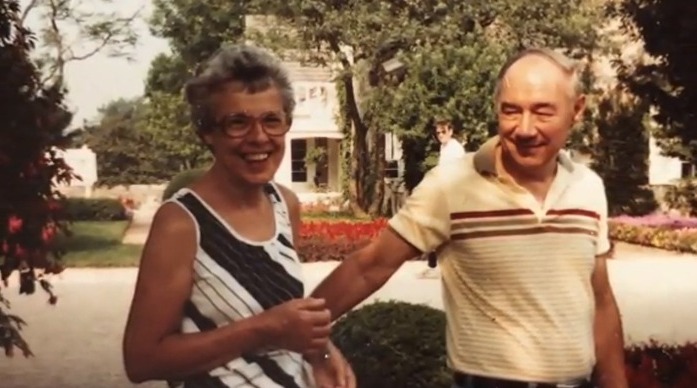 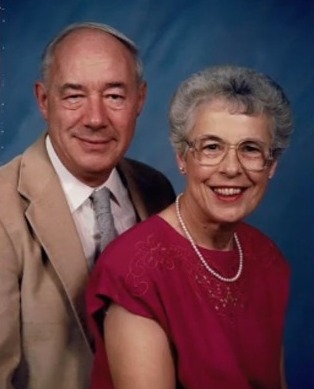 “Our family lost the glue that held us together,” Lameka added to WTMJ. “It was definitely hard, but it was bittersweet.”

“They had been holding hands, and that was just heartbreaking to hear but also heartwarming to hear.”

“They were able to say, ‘I love you.’ Losing them sucks, but the way they went out is something we’re going to remember forever.”

Their family doesn’t know how they got the coronavirus, which as of Wednesday, has killed nearly 60,000 people in the US.