A WOMAN was left angry and creeped out after a driver let himself into her home to deliver a parcel.

Samantha Griffiths, 33, returned from the shops to find a note from Yodel by the front door saying her parcel was in the kitchen. 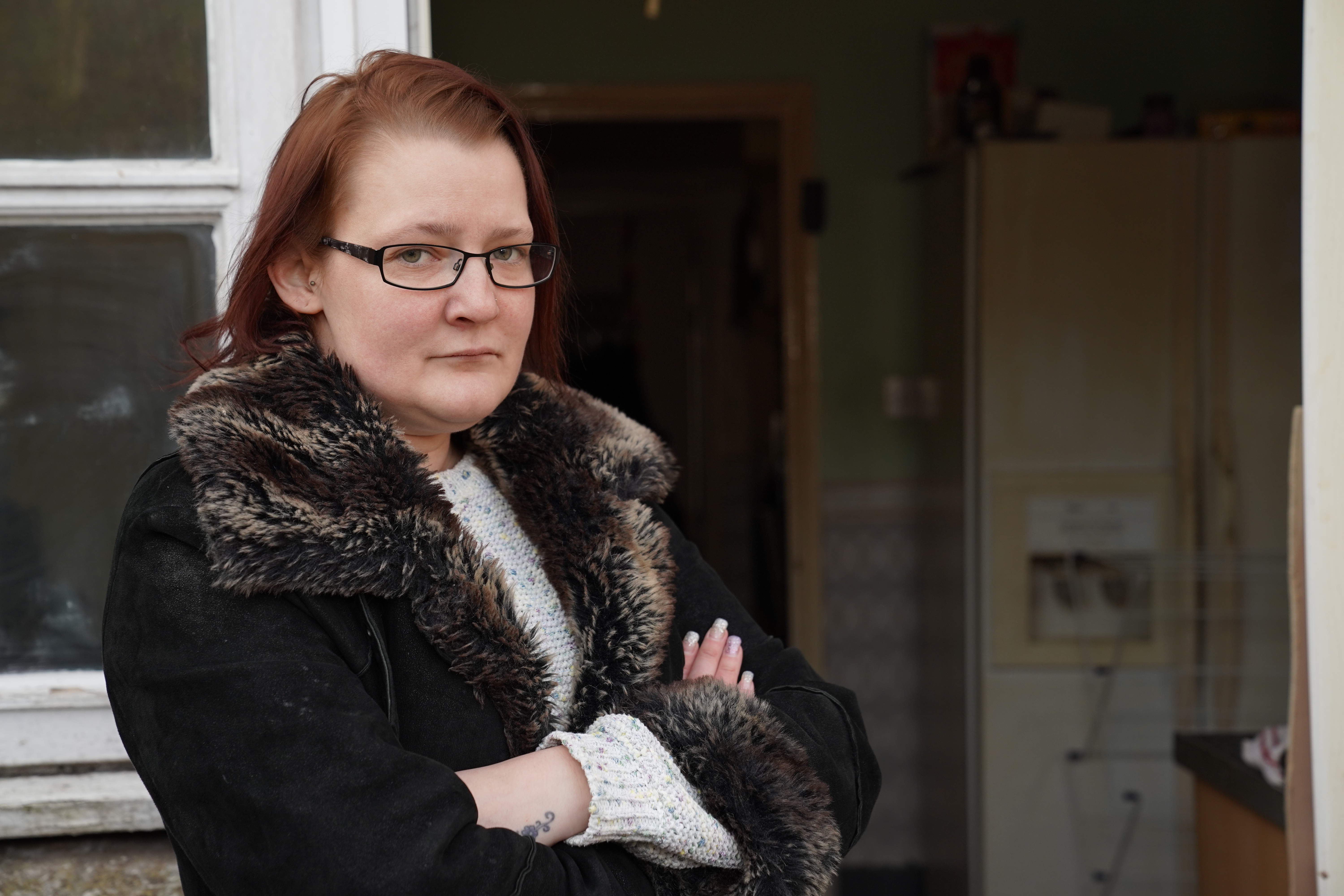 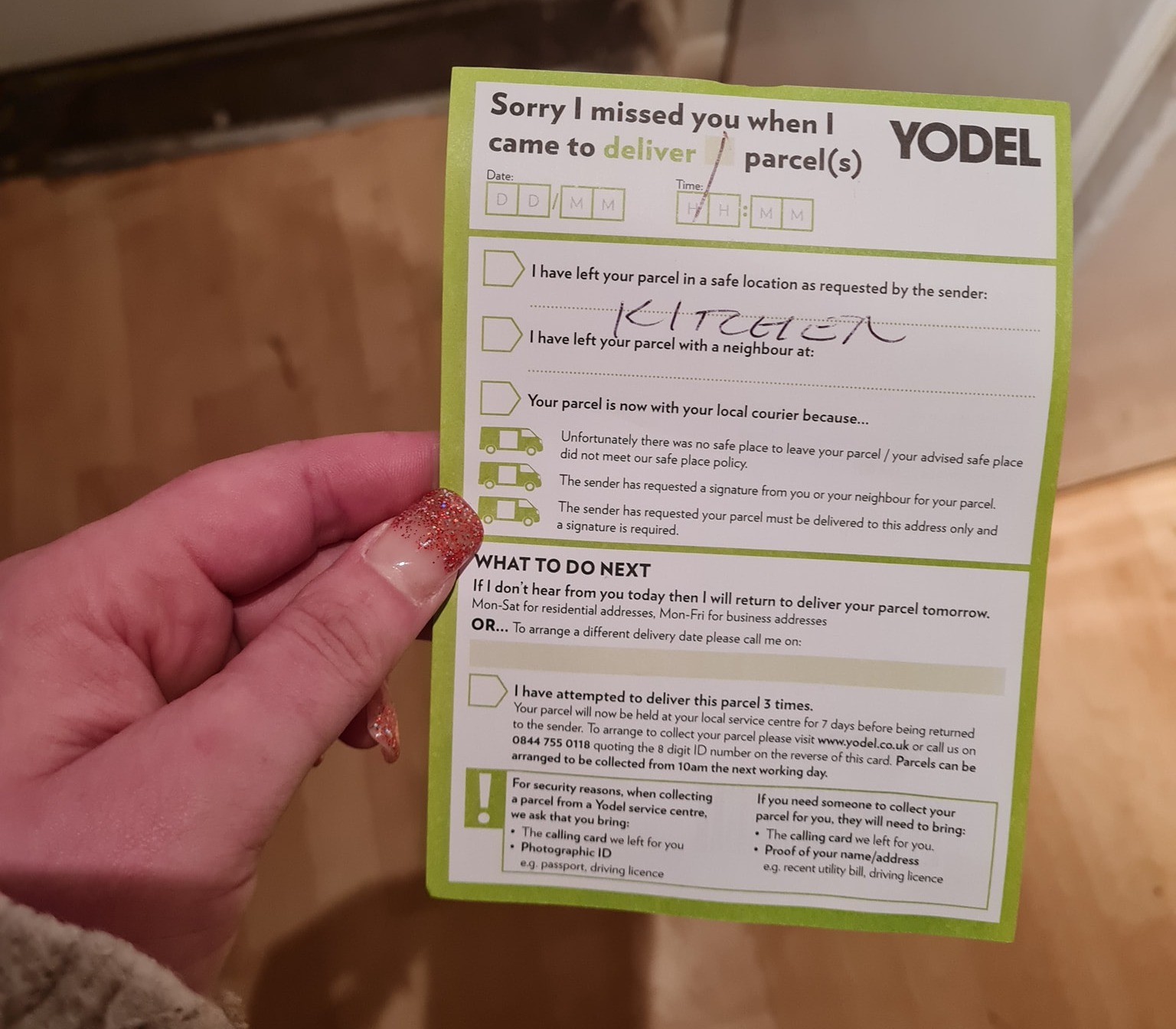 The community care worker thought it was an error.

But when she saw it she realised the courier had walked through her gate into the garden before opening a back door which she absent-mindedly left unlocked.

Ms Griffiths said: “It was surreal. I just thought he’d made a mistake but when my parcel was sat there I could not believe it. I was in total shock.

“Who on earth would think of going into someone’s house?”

She rang cops on 101 after the incident which she said left, her feeling unsafe at her home in Ashford, Kent.

She added: “I could have been in the bath upstairs.

"The whole week after I kept going round the house checking all the doors were locked. I was left feeling unnerved.

“I know I won’t get an apology from the driver, but Yodel should take some responsibility.”

A Yodel spokesman said: “This behaviour clearly does not meet the strict protocols we set for all our drivers. 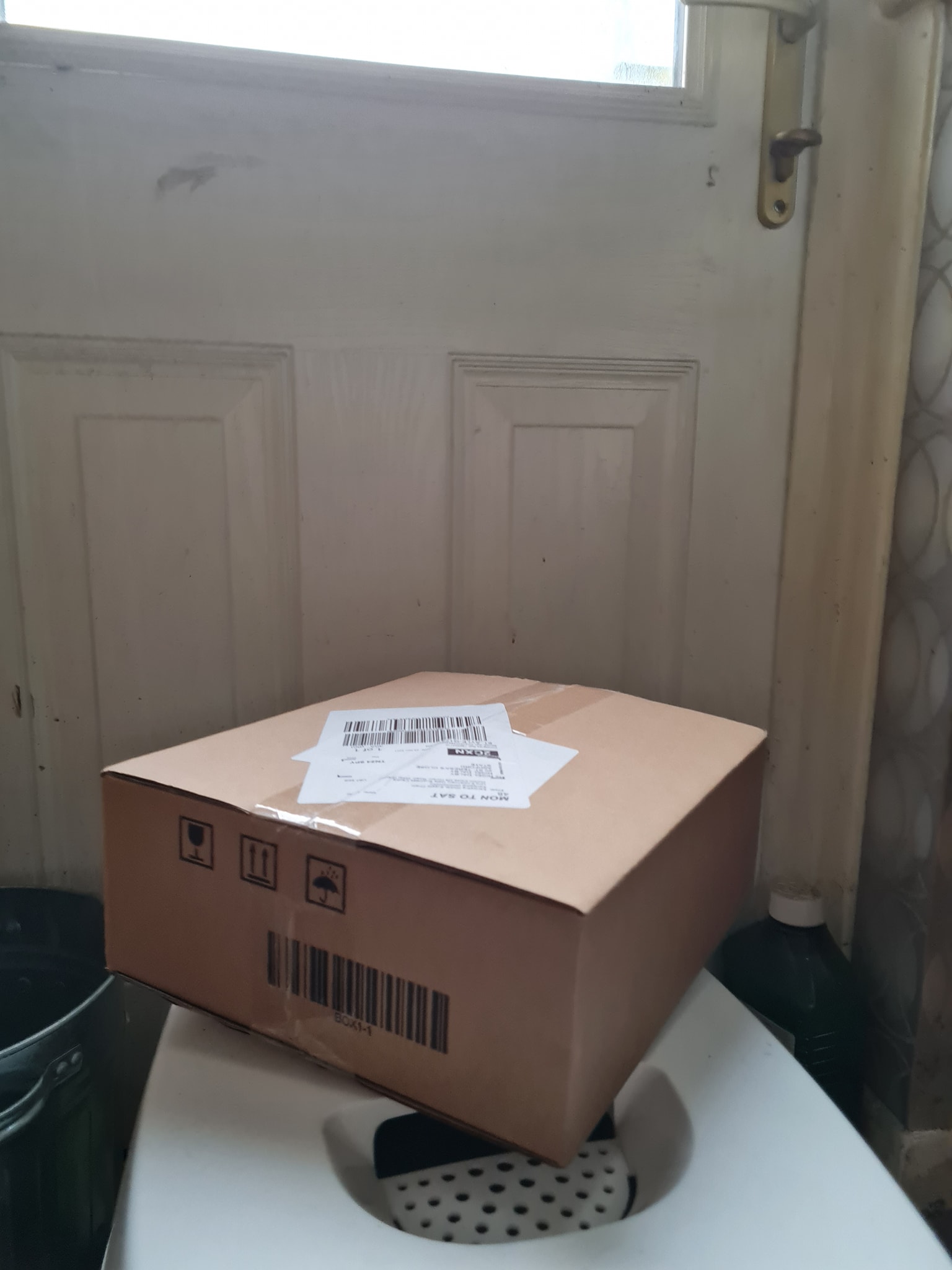 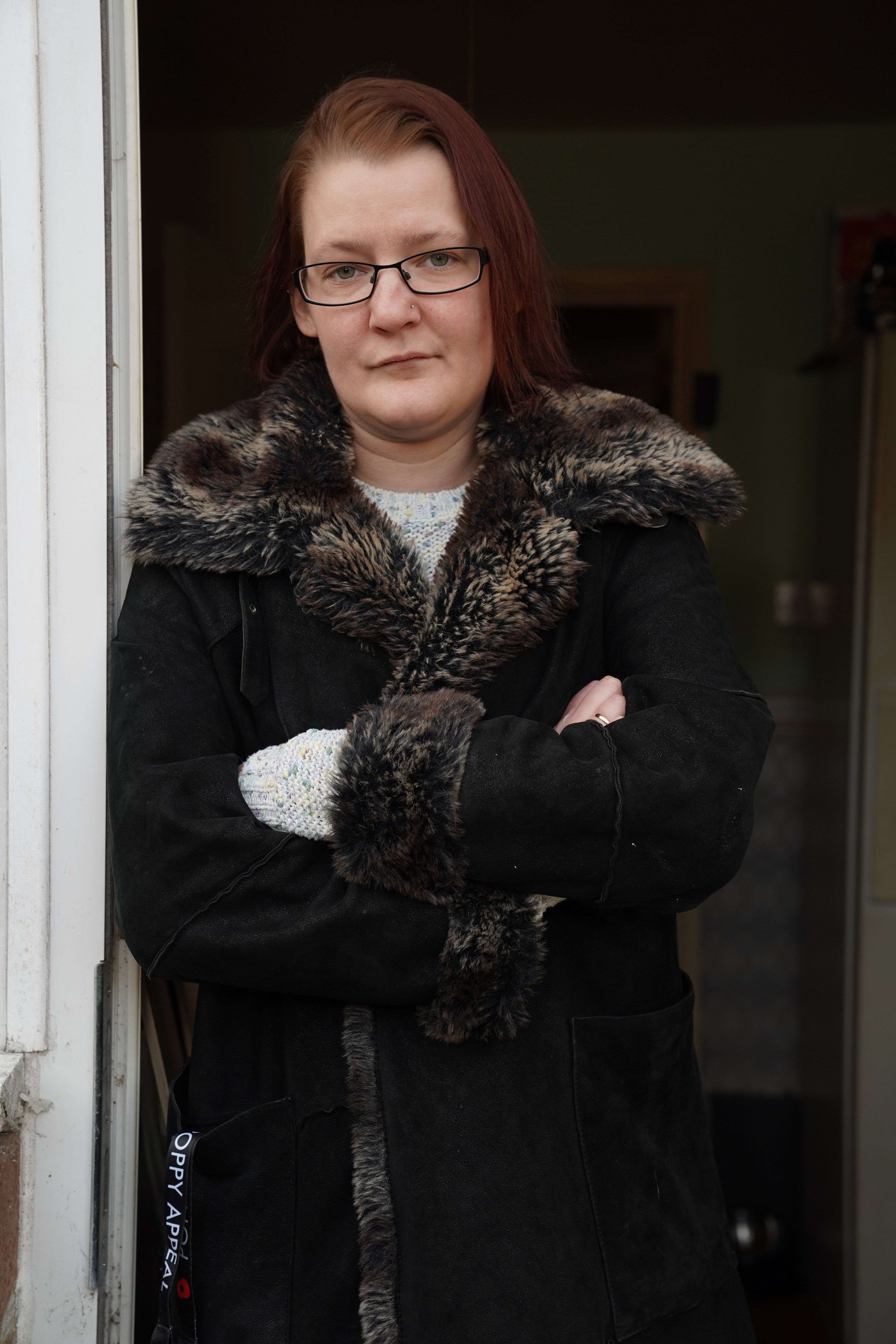 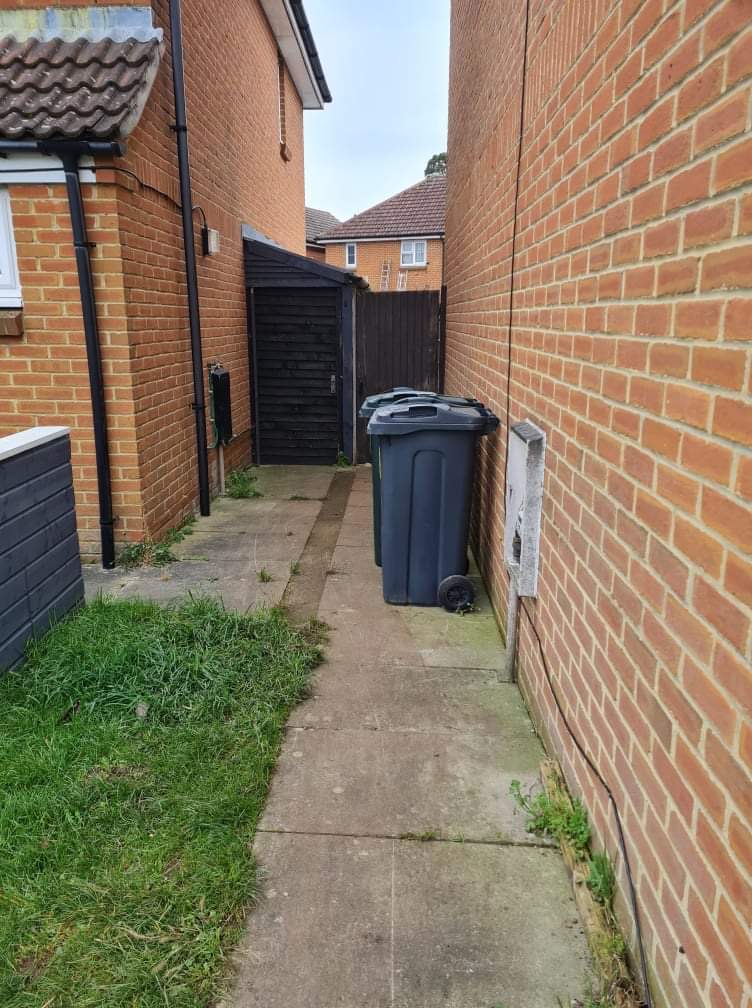