A MUM has said she felt humiliated after taking her kids out for a £1 breakfast deal, saying the restaurant made her feel as if she was cheating them.

Families are feeling the pinch as the cost of living crisis continues although some places are lending a helping hand by offering kids eat free deals or just for £1. 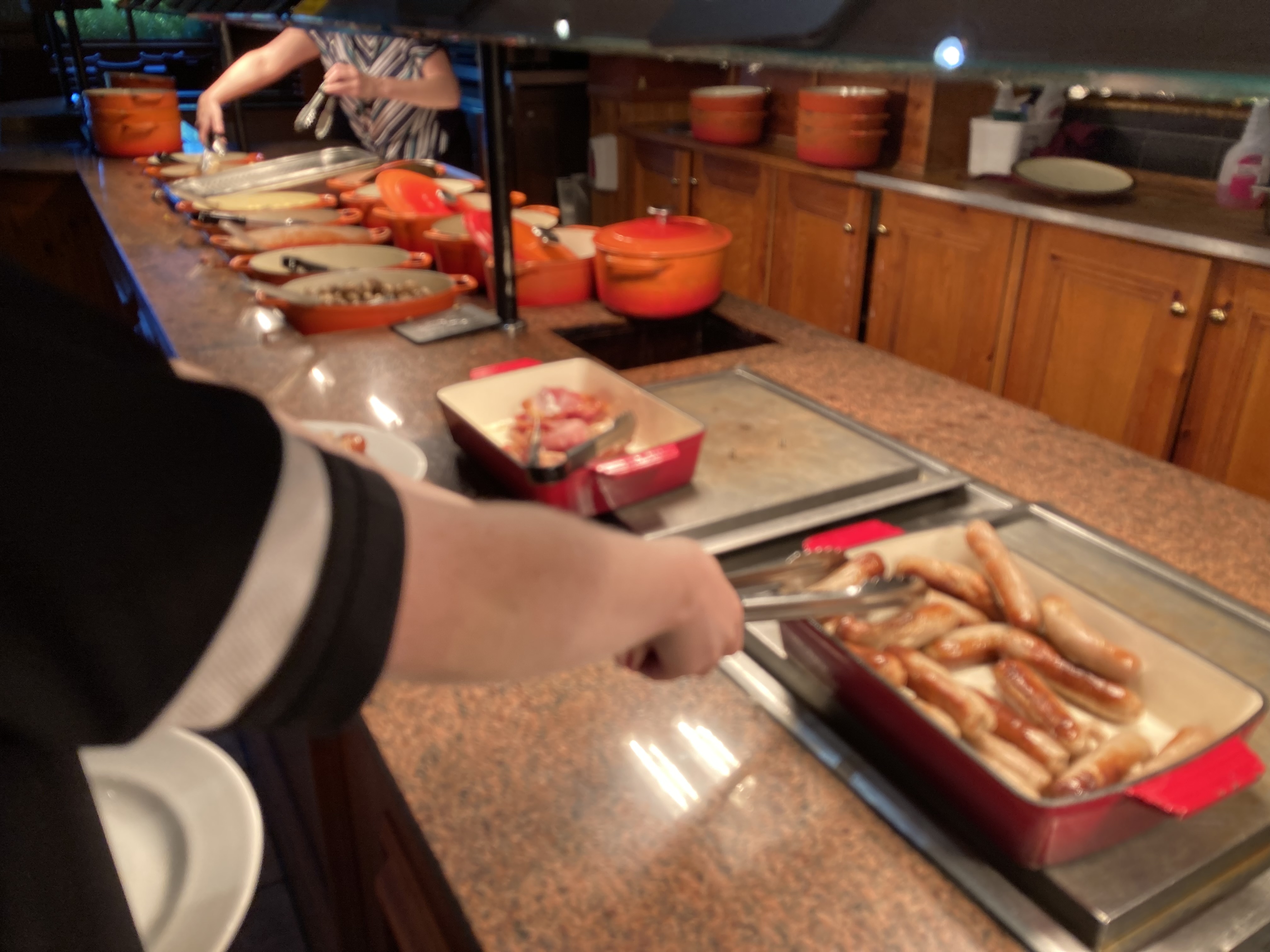 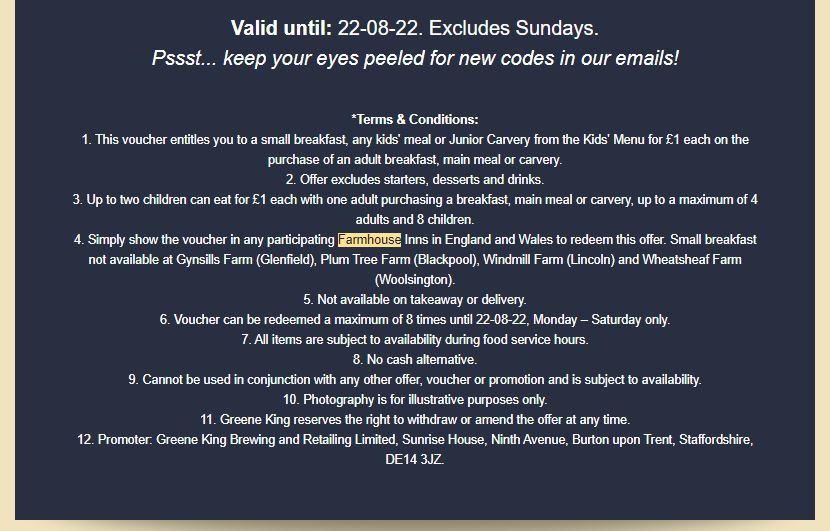 Farmhouse Inns, runs a number of family-friendly pubs across Greater Manchester, which includes Applewood Farm in Astley, and is running the discount scheme.

In order to benefit, all families have to do is visit the website and sign up for a voucher which allows kids to order a breakfast, junior carvery or any kids’ meal for £1.

Under the scheme, for every adult ordering a meal, two children can eat for the bargain price.

Mum Emma Gill though told the Manchester Evening News things weren’t quite as easy as they seem.

Read More on Cost of Living 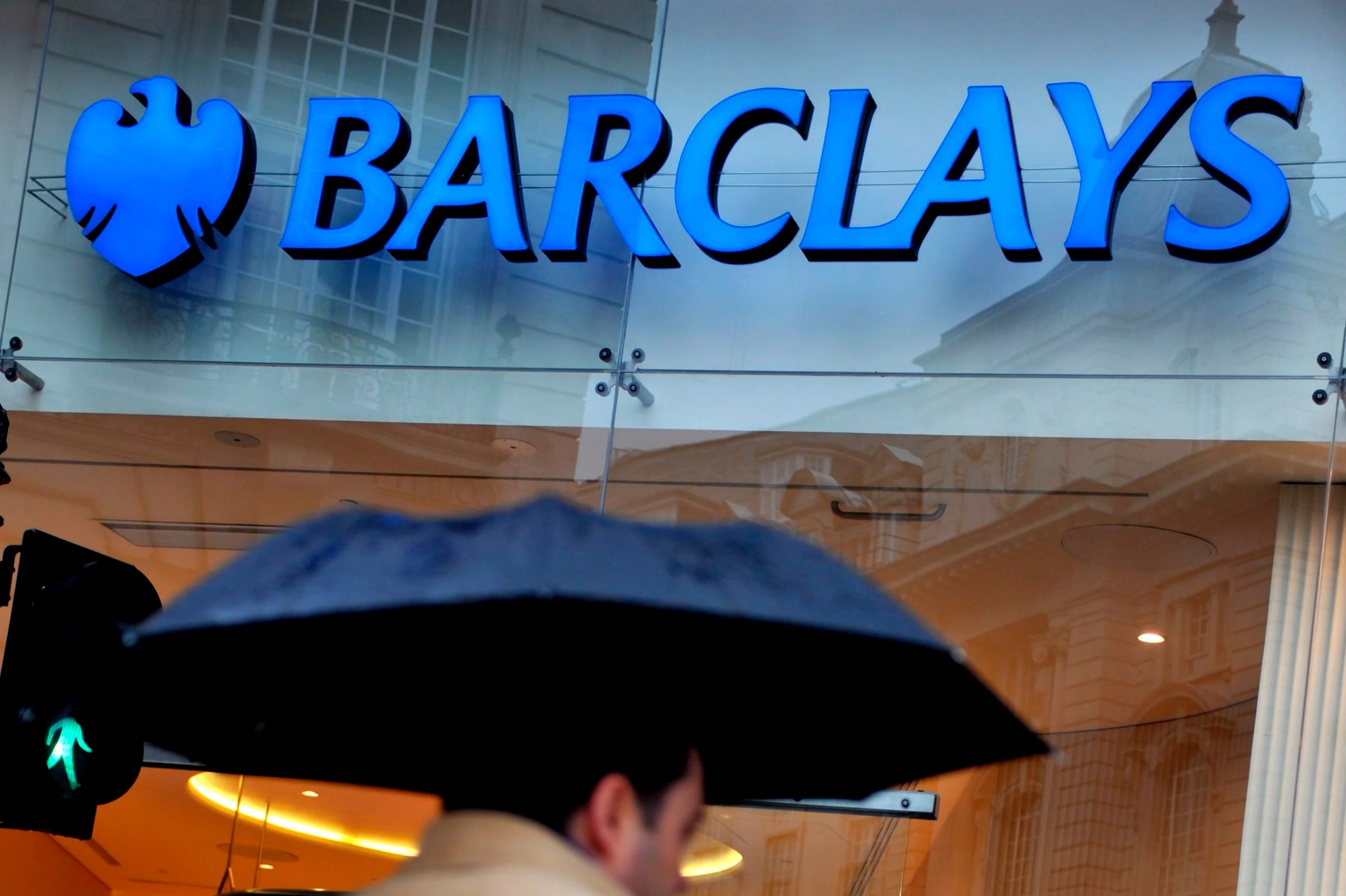 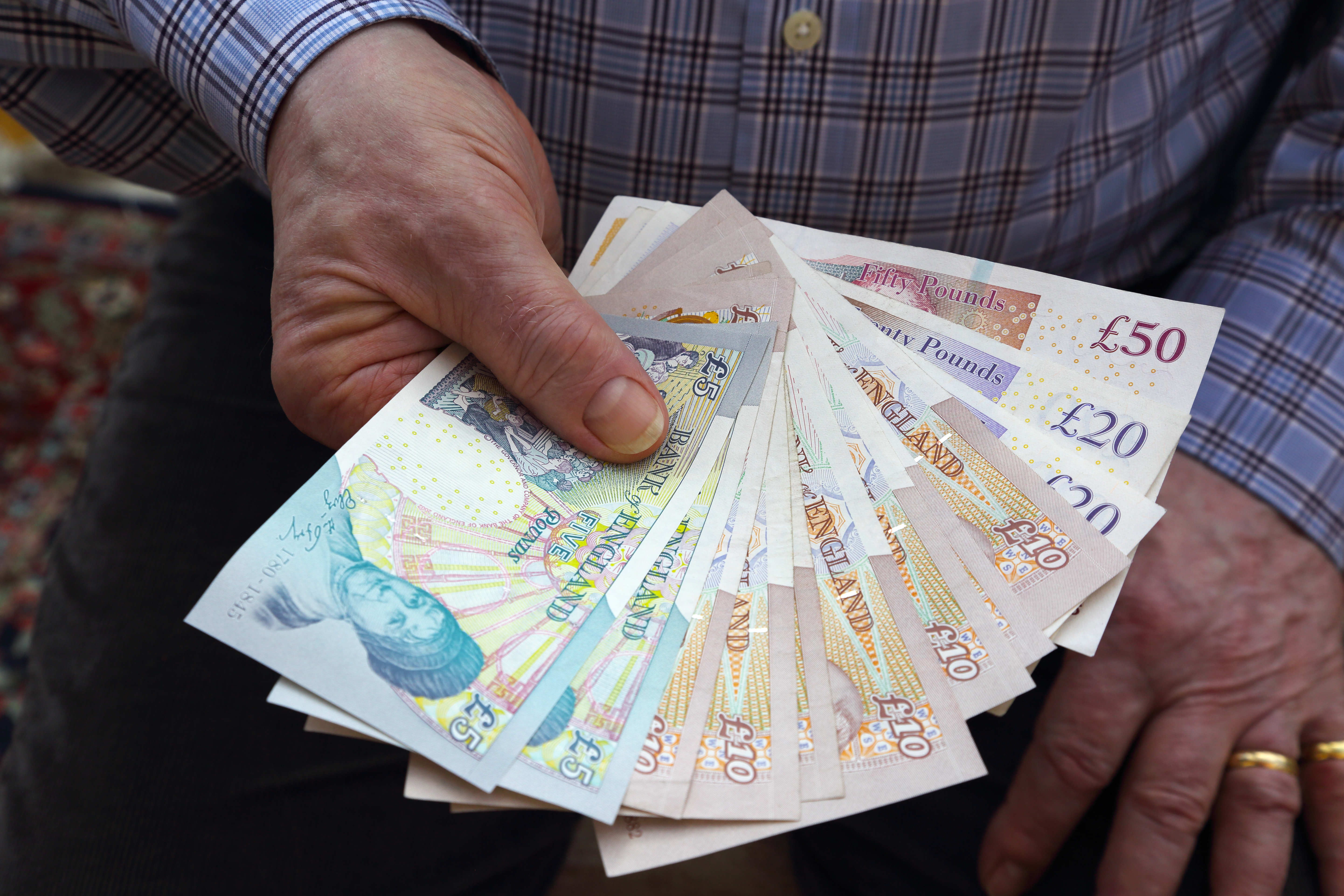 Emma didn’t have any problems going online to order and receive the voucher but said the problems started when they arrived at the pub.

She said: “Arriving at Applewood Farm just before 10.30am on Tuesday morning, we were among a handful of customers at the venue so I was served pretty quick.

She then pointed out the information on the voucher which stated: “This voucher entitles you to a small breakfast, any kids' meal or Junior Carvery from the Kids' Menu for £1 each on the purchase of an adult breakfast, main meal or carvery.”

But Emma still got the same response of “yes, I don't know why they've put that as it's supposed to just be main meals.”

Emma said though she wasn’t going to let that reply slide, especially “when sausages were at stake.”

The server then spoke to a colleague who agreed to put the breakfasts through the till, but she said “he seemed less than happy at doing so.”

Emma added she wasn’t sure where the problem had stemmed from as the receipt clearly stated “kid breakfast” £1.

The mum said the next issue occurred when they headed over to the food counter, where you can pick your own items from the buffet.

Emma said the man’s colleague already had their plates ready – one large plate for her and two smaller plates for the children.

She said: “While the adults is all you can eat, I was informed the children could 'only go up once'.

“Now, I don't know about your kids, but when it comes to breakfast, mine aren't in the habit of going for seconds.

“They only like half of what's offered in a cooked breakfast anyway, so the warning was rather unnecessary.

'ALL A BIT EMBARRASSING'

Emma added: “Overall it wasn't the most pleasurable experience and I found it all a bit embarrassing to say the least.”

“To be told the offer isn't right – when clearly the evidence suggests otherwise – and to be told the children can only eat once, was all just a bit much.”

While Emma may have had some issues with the experience, she did praise the quality of the food, saying the breakfasts were “really good”.

She said: “There's everything you'd expect for a full English, including bacon, sausages, eggs, beans and mushrooms.

“The toast was a little hard, but that's unavoidable when it's left under heat and I'd rather that than have to face one of those conveyor belt toasters of doom.

“Even my daughter's disappointment over the absence of hash browns was short lived as a fresh batch was delivered right on cue.”

Emma added: “Obviously, we still said 'thanks' and got a cheery goodbye as we left, but there's nothing like being made out as though you're trying to pull a fast one, to leave you with a slightly bitter taste.”

A spokesperson for Applewood Farm said: “We apologise for the confusion experienced, the team member who served you was confused about the offer but is fully aware of it now.

“Our adult breakfasts are ‘all you can eat’, but our kids breakfast isn’t, which is why this was pointed out.

"We hope you all enjoyed your meals and hope to see you again soon.” 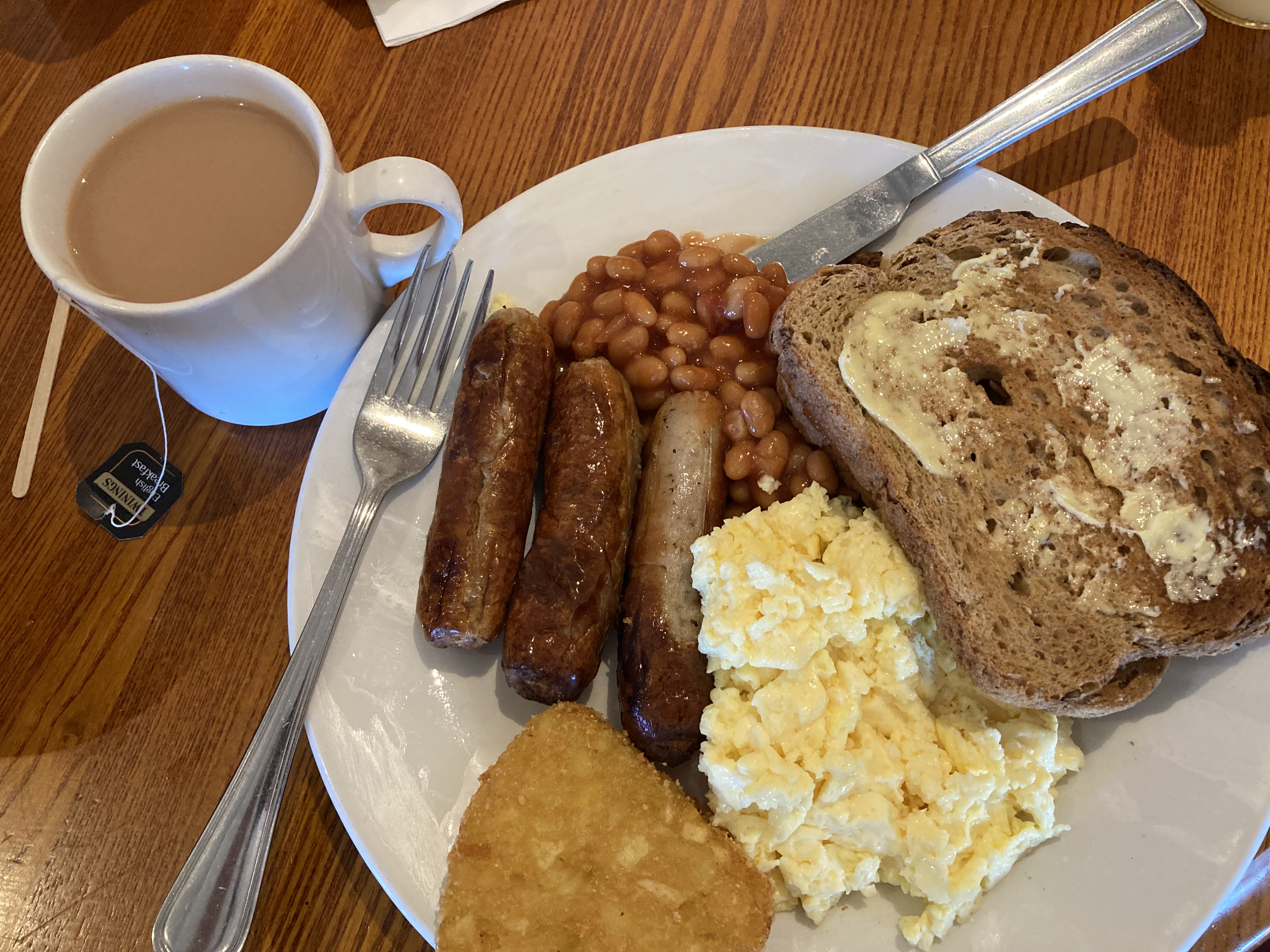