Idaho slayings: Police say tips have reached 10K mark, but a suspect is still not identified

The number of tips have topped 10,000 in the case of four University of Idaho students who were stabbed and killed last month, according to police, but investigators still have not identified a suspect more than six weeks after the crime.

“Investigators continue to have the same level of resources, including a dedicated team reviewing digital content,” the Moscow Police Department said in a press release on Dec. 19. “Digital submissions of tips and leads are not made public by investigators as part of the ongoing commitment to keep information safe because it can be a powerful tool in the investigation process.”

The milestone of tips in the case comes as a lawyer representing the family of Kaylee Goncalves, one of the four slain students, questioned if local police are equipped to solve a quadruple homicide.

Shanon Gray told TODAY in an interview that aired on Dec. 19 that the Goncalves family is far from satisfied — and extremely frustrated — with authorities’ lack of answers regarding the Nov. 13 stabbings.

“We want to let them know that we were holding them accountable for their decisions,” Gray told TODAY. “And if they are in over their heads, then acknowledge that and turn the investigation over to someone who is more versed in handling these types of matters.”

More than six weeks have passed since Goncalves, Madison Mogen, Xana Kernodle and Ethan Chapin were found dead in a residence near the university’s Moscow, Idaho, campus.

Authorities believe the four victims were killed in the early morning hours while they were sleeping. All four victims had multiple stab wounds, and some had defensive wounds. Police have yet to name a suspect or locate a weapon in the case.

“I’m not sure they’re capable of handling a quadruple murder,” Gray said.

Gray added the Goncalves family supports the work law enforcement is doing to solve the crime, but that police have done a “poor job” of communicating information to the family.

A spokesperson for the Moscow Police Department said in a statement they are “dedicated to supporting and communicating with the families of the victims.

The Goncalves family met with authorities last week, and Kaylee’s mother, Kristi Goncalves, told TODAY at the time that despite bringing five pages of questions in, they “came out with not much.” 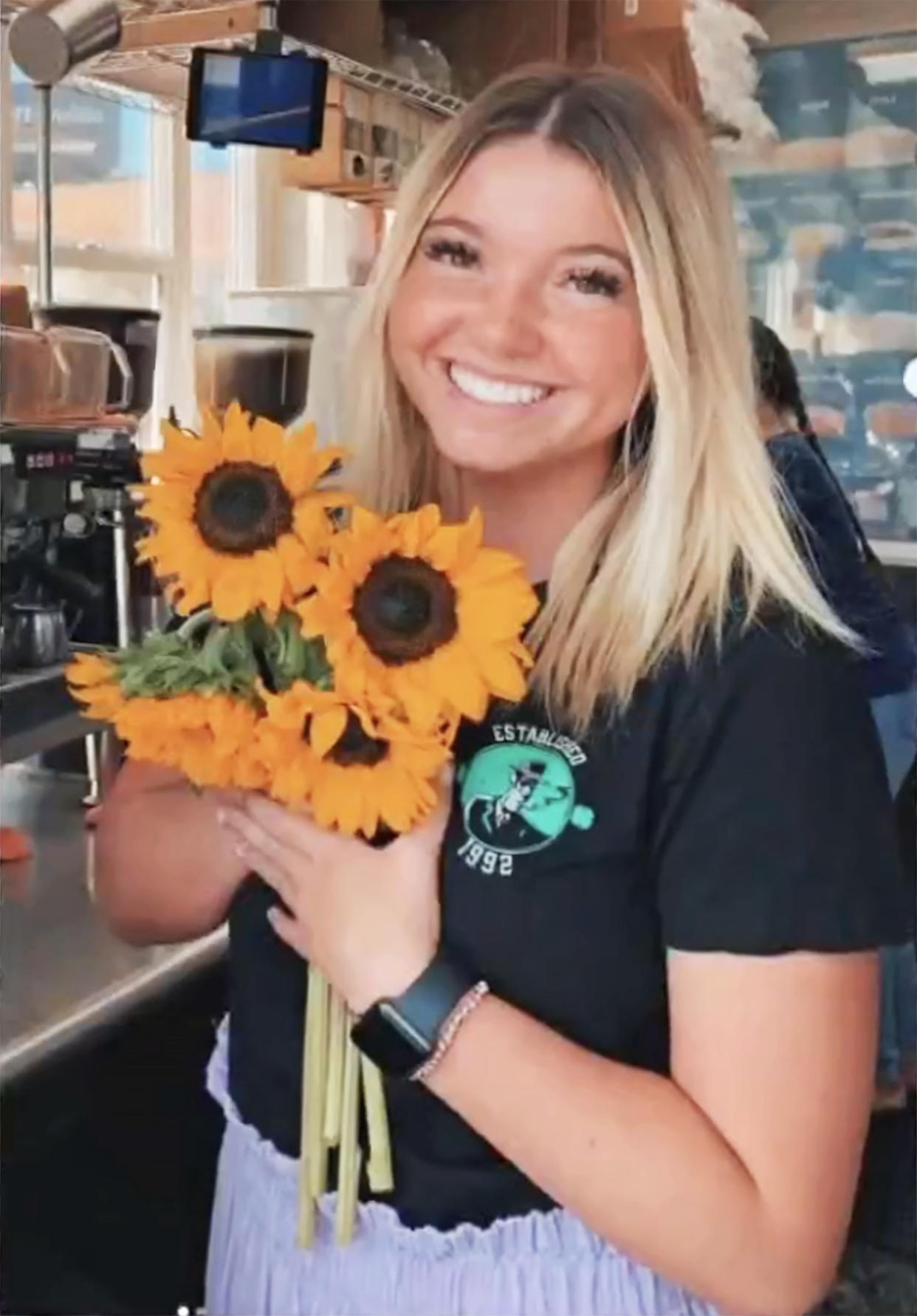 Kristi Goncalves described the state of the investigation as feeling like she’s been “left in the dark.”

“It’s sleepless nights. It’s feeling sick to your stomach,” she said. “It’s so many emotions that I’ve never, ever endured in my life, ever.”

She added that she fears the case could go unsolved. “I mean, in all honesty, that is a possibility. There’s a lot of unsolved murders,” she said.

Ahead of the holidays, Moscow Police Chief James Fry said investigators won’t stop looking for clues. “We will continue to keep up this pace,” he said.

Detectives are continuing to search for a 2011-2013 white Hyundai Elantra, which police have said they believe was in the “immediate area” of the students’ residence during the early morning hours of Nov. 13.

Police said on Dec. 19 progress “continues to be made” in finding information about the Elantra, and that they still believe the person or people inside of the vehicle may have “critical information to share regarding this case.”

University of Idaho student Korinne Mordhurst lived across the street from the victims and told TODAY about the day everything changed on campus.

“Once that happened it kind of became a ghost town,” Mordhurst said. “Everybody’s also really frustrated and mad that there’s no leads. We don’t know of any suspects and everybody’s just wanting it to be solved.”

Gray urged the public to continue submitting tips and sharing information with authorities.

“Keep at it, you know, the community, I believe, will be the ones that solve this case,” he said.

This article was originally published on TODAY.com