A MONSTER who sexually assaulted two women on a packed beach while his pals laughed has been caged for 18 years.

Kuku Machhal, 31, groped the victims in separate attacks as they swam in the sea in Bournemouth, Dorset, on July 23 last year. 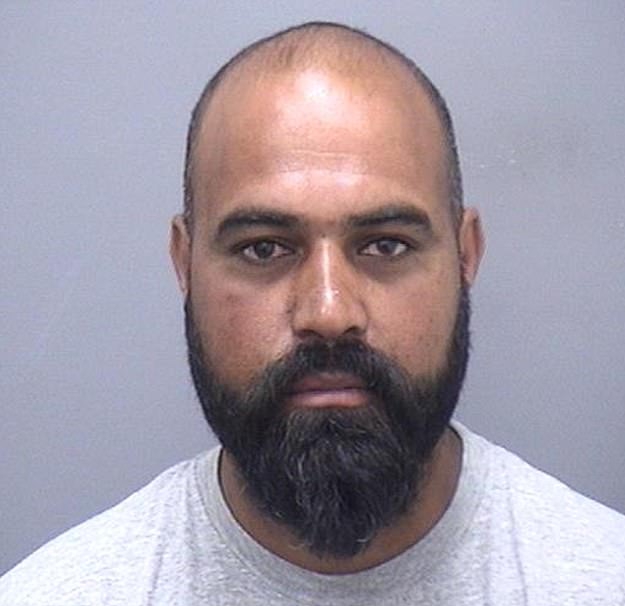 The predator's sick friends even cheered and laughed when they heard about the horrific assaults.

Machhal has now been jailed for 18 years at Portsmouth Crown Court for the "intimidating" and "degrading" attacks.

He originally protested his innocence but later pleaded guilty to two counts of sexual assault.

The court was told Machhal arrived illegally in the UK from the Punjab state of India in 2015 and now faces deportation.

On July 23 last year, the dad was visiting busy Bournemouth Beach with a group of friends when he pounced on the women.

Both victims reported what had happened to authorities at the beach and seafront security staff held the predator until the police arrived.

After he was arrested for the "disgraceful" attacks, he accepted touching the first victim but claimed there had been a "strong current which brushed him into her."

Machhal denied doing anything wrong in respect to the second woman.

The horror came just days after a 15-year-old girl was raped in the sea in Bournemouth in an unconnected attack.

Machhal, who had no previous convictions, has a wife and two children who are being supported by his sister in India.

The court was told Machhal has never been in the UK legally after arriving in 2015.

His lawyer Lesley Manley claimed he was sorry but his pleas of remorse were rejected by the judge.

She added: "Currently he is facing deportation. A notice has been served upon him and he is hoping to seek legal advice in relation to his immigration position."

As well as his jail sentence, Machhal was placed on the sex offenders register for five years.

Sentencing, Judge Melville QC said: "There was a degree of planning and you did of course have your friends with you as well." 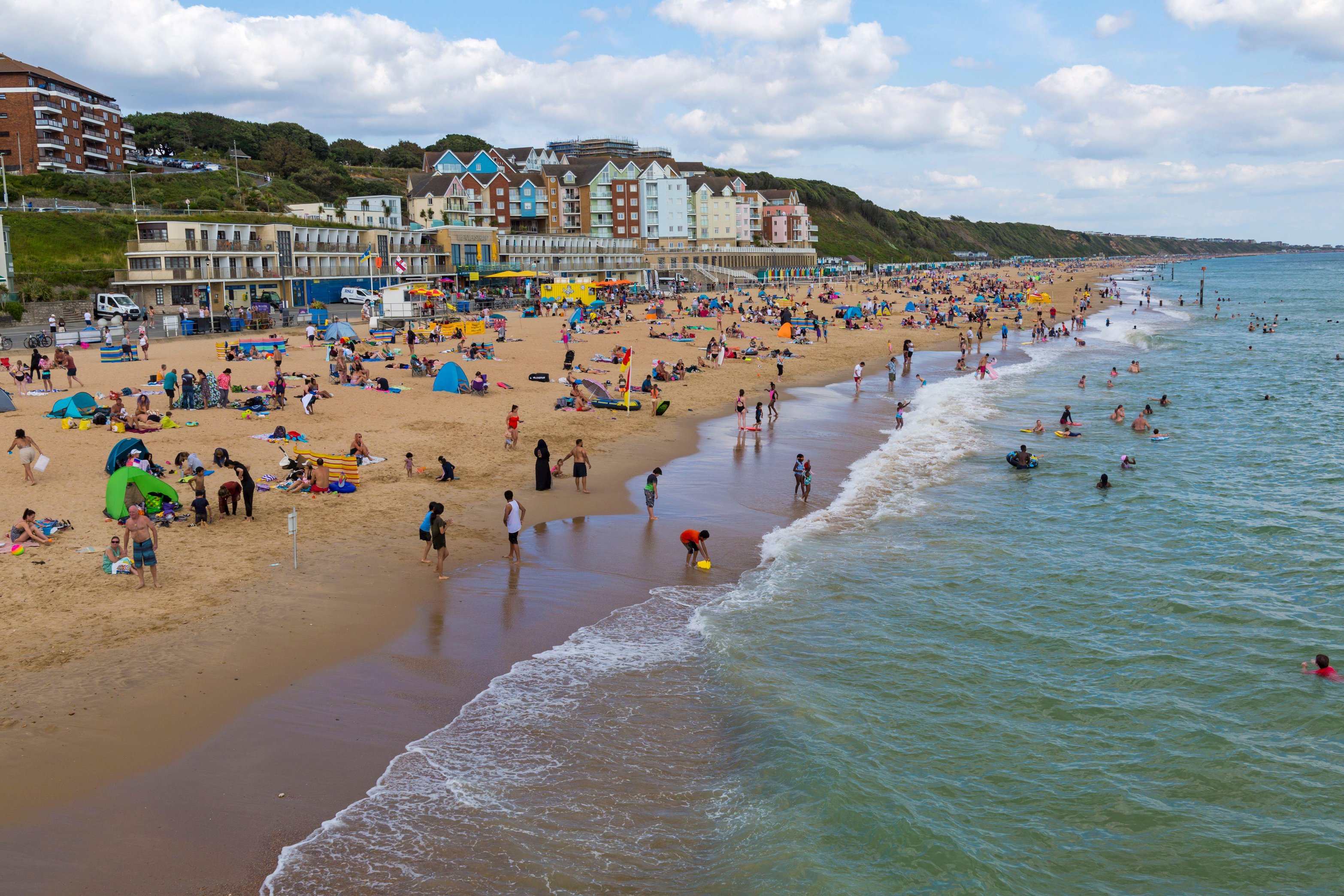