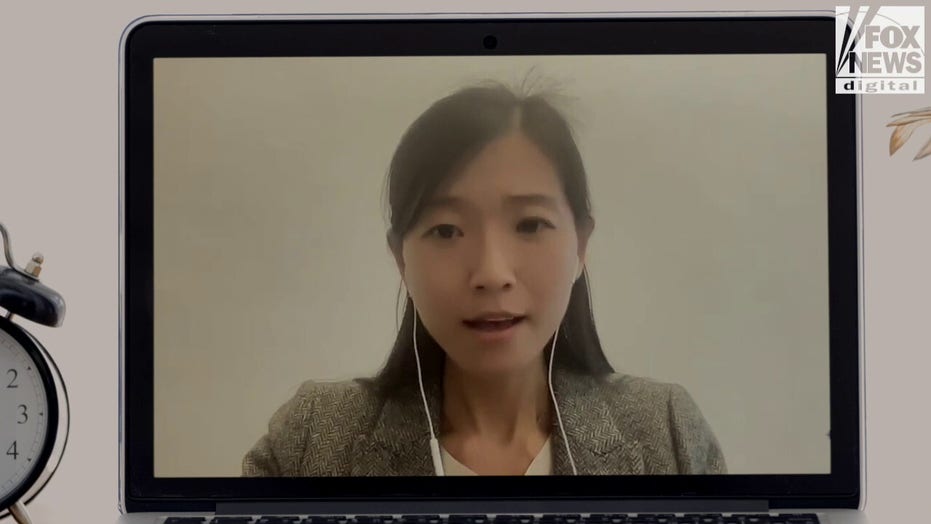 India abstained from voting on a United Nations Security Council resolution demanding Russia withdraw its troops from Ukraine largely because of its concern over China, a foreign policy scholar told Fox News.

“India’s primary concern is about its rivalry with China,” a fellow with the Council on Foreign Relations, Zongyuan Zoe Liu, said. “India has a growing concern about China’s rising influence, not just in the Indo-Pacific region, but also in the Middle East, which is another area where it has significant interest.”

India, while continuing its nonalignment policy, is straddling efforts to appease Russia to prevent it from moving closer to China, while simultaneously trying to keep the U.S. as an ally for security in the region, according to Liu.

“In many ways, India’s abstain from the U.N. security vote does not necessarily speak so much about India’s concern over Russia and Russia’s military action against Ukraine, but really speaks to India’s own strategic calculation,” Liu told Fox News. 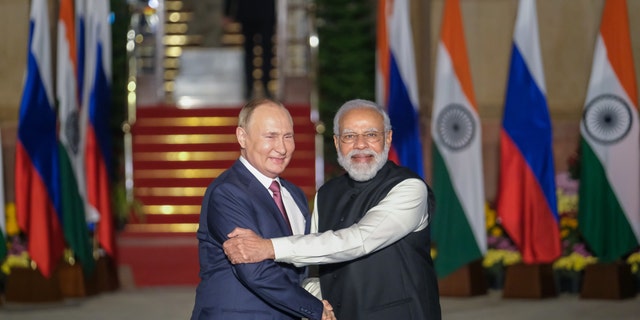 “India is sticking with nonalignment policy in many ways,” she continued. “It’s frustrating from our perspective.”

India has relied on both the U.S. and Russia, according to Liu. Russia has provided 60% of India’s military equipment and has historically been an ally, while the U.S. has been a partner in both trade and security in the Indo-Pacific region.

China has been building troops on the border with India for years, and the two nations have clashed on several occasions. Four Chinese soldiers and 20 Indians died in a 2020 skirmish. 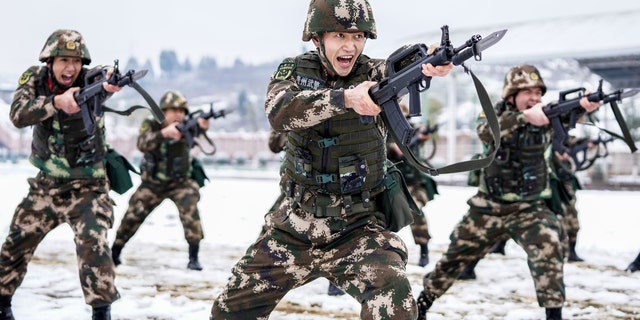 As a result, India is aiming to ensure that Russia will continue selling it arms while maintaining its relationship with the U.S. to ensure its presence in the region.

“India probably does not want to do things that would drive Russia to further support China and which might risk India’s strategic security in the region,” Liu said. “In terms of India’s openly supporting Russia or helping Russia avoid the sanctions, I personally don’t necessarily think that that is going to be in India’s interest.”

The U.S. and other Western nations imposed heavy sanctions against Russia after it invaded Ukraine in late February. Countries that help Moscow avoid the penalties could face secondary sanctions – a punishment India wants to avoid, according to Liu. 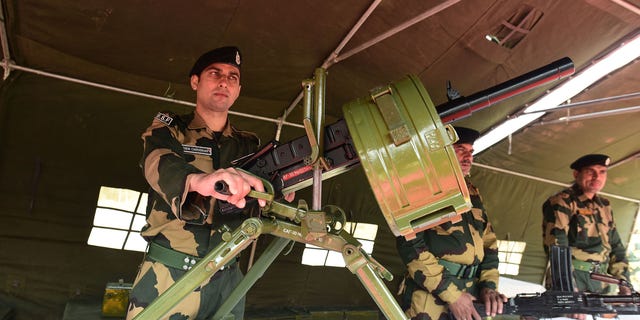 Meanwhile, from an economic standpoint, India wants to expand beyond Western markets and reliance on the dollar – a position both Russia and China hold, as well.

“Given that our policymakers here in the United States tend to use sanctions against foreign actors or foreign entities, the weaponization of the U.S. dollar and the dollar-based global financial system tend to make people think about ‘well, we probably want to hedge against the dollar hegemon,'” Liu told Fox News.

India “for a long period of time” has expressed “dissatisfaction towards the Western-led or American-led global system,” Liu added. She said India and Russia have a history of settling trade through exchanges with their own currencies.

Isabelle McDonnell contributed to this report.