Home » World News » Inflation: Climate is ‘the No. 1 reason why food prices go up,’ CEO says

Inflation: Climate is ‘the No. 1 reason why food prices go up,’ CEO says

Extreme weather events, from droughts to floods, have inflated global food prices beyond the effects of the Russia-Ukraine war — and climate change will only continue to stress crop yields.

“The climate is the No. 1 reason why food prices go up,” Sal Gilbertie, president and CEO of Teucrium Funds (CORN), told Yahoo Finance Live (video above). “It happens all the time. If you look at the last six or seven times that global grains have risen, all but one — and that would be the Ukraine war — are caused by weather, and it’s usually a drought. It’s usually not enough rain. That’s associated with heat. And we’ve seen that around the world.”

World food prices in June were 23% higher than the previous year, according to a UN agency report, though they did see a decline that month as farmers in the northern hemisphere brought in new harvests.

The recovery from the COVID-19 pandemic, higher fertilizer costs, and higher energy prices stemming from Russia’s invasion of Ukraine have all been contributing factors in 2022. At the same time, worsening climate events could be the final straw that leads to higher prices for some and famine for others. 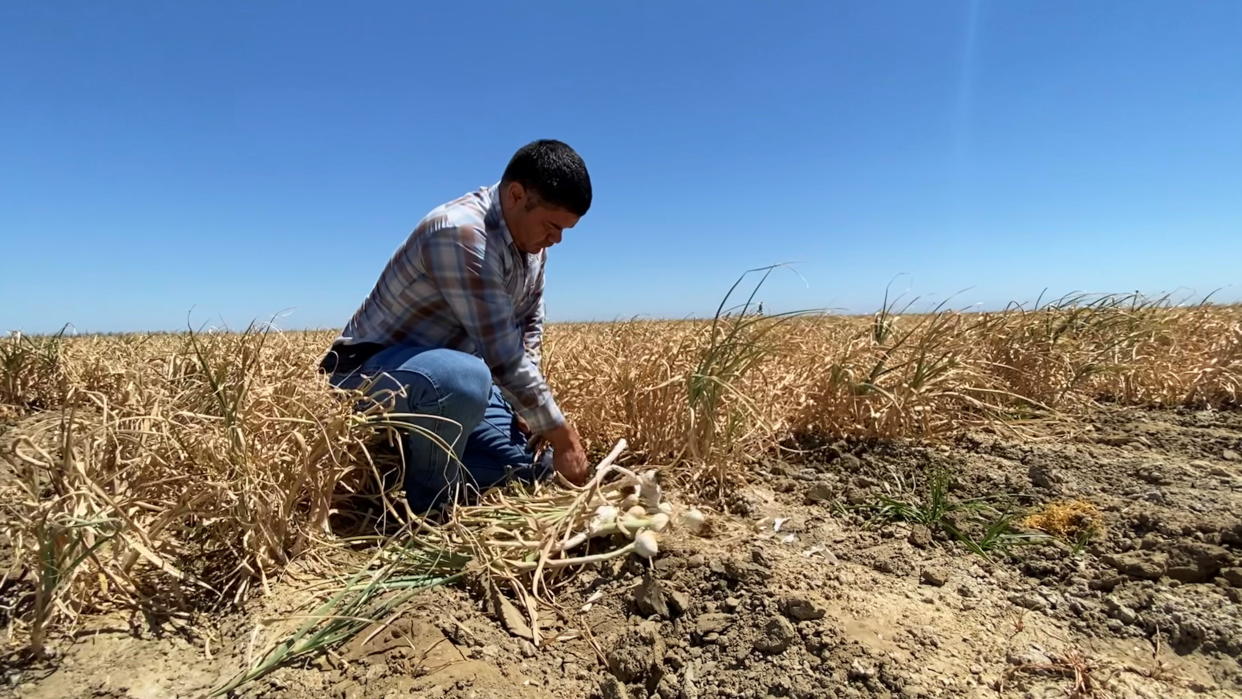 “We face an unprecedented global hunger crisis,” UN Secretary-General António Guterres warned in late June. “This year’s food access issues could become next year’s global food shortage. No country will be immune to the social and economic repercussions of such a catastrophe.”

“We saw a tremendous heat wave in India, which is often the world’s top producer of wheat,” Gilbertie said. “No one knows that because they use it all themselves.”

In Europe, the record-breaking heat waves missed the winter wheat crop but will affect summer crops, he added. At the same time, he said, “the Western corn belt and the extreme American West are facing droughts that are just unbelievable and intensifying.”

Crop production in South America has also been disrupted by the ongoing La Niña weather pattern, a complex phenomenon in Pacific Ocean sea temperatures that tends to lead to more rainfall in Eastern Asia, floods in Australia, and drier conditions in parts of South America. 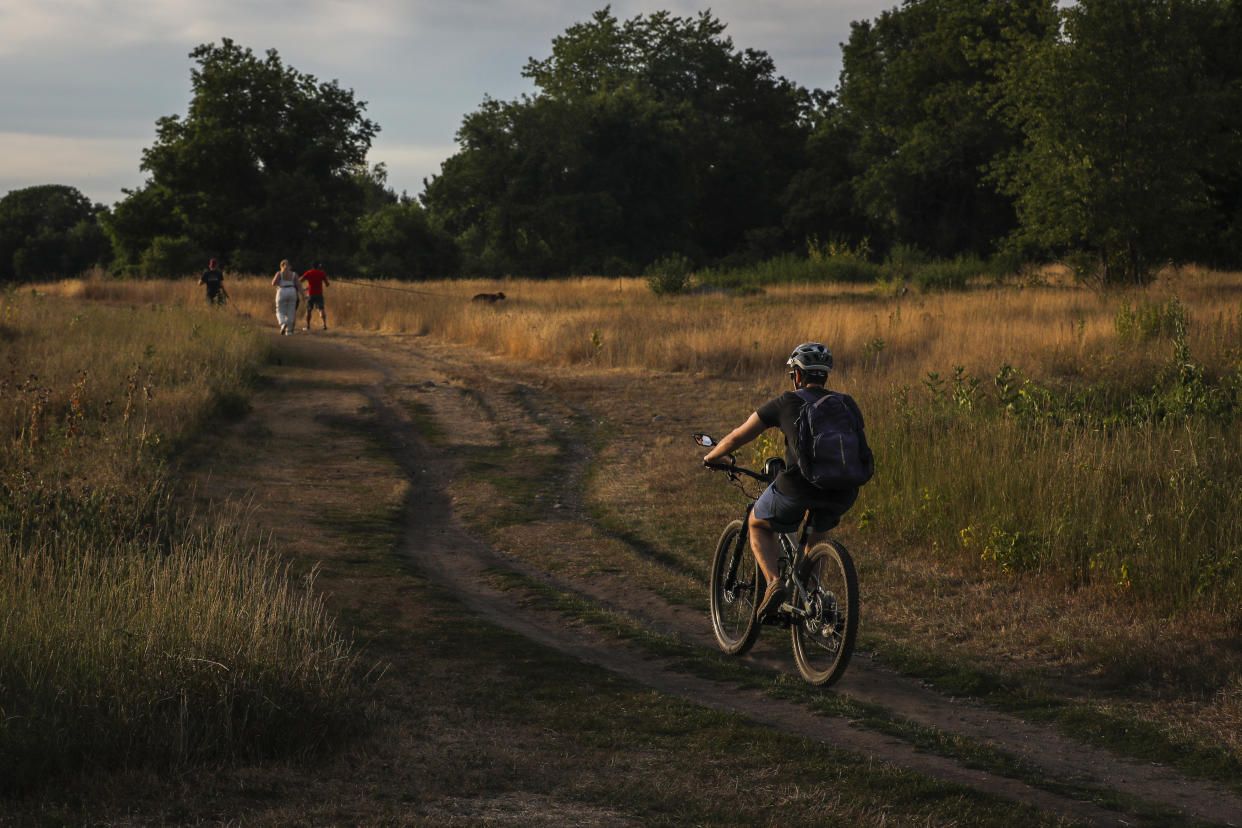 “We saw soybean production fall dramatically in Brazil,” Gilbertie said. “We’re seeing estimates out of Argentina [Tuesday] morning that their corn and wheat crops are a little bit smaller than anticipated. That’s keeping support on prices.”

And in Asia, rice production and fisheries may be threatened by extreme heat, the South China Morning Post reported.

According to Gilbertie, weather variability is increasing and storms are becoming more intense.

“Our weather people, the long-term people who’ve been quite uncannily accurate, they actually are forecasting that next year or two should be the better years of the next 10,” Gilbertie said. “And so… the next decade will probably be dependent on weather. Crop production is always dependent on weather, and you’ve got to keep an eye on that.”

Grace is an assistant editor for Yahoo Finance.

Read the latest news on the climate crisis from Yahoo Finance

Download the Yahoo Finance app for Apple or Android