The sickening footage appears to shows rape and mutilation in the hellhole jails and was leaked by anti-torture campaigners. 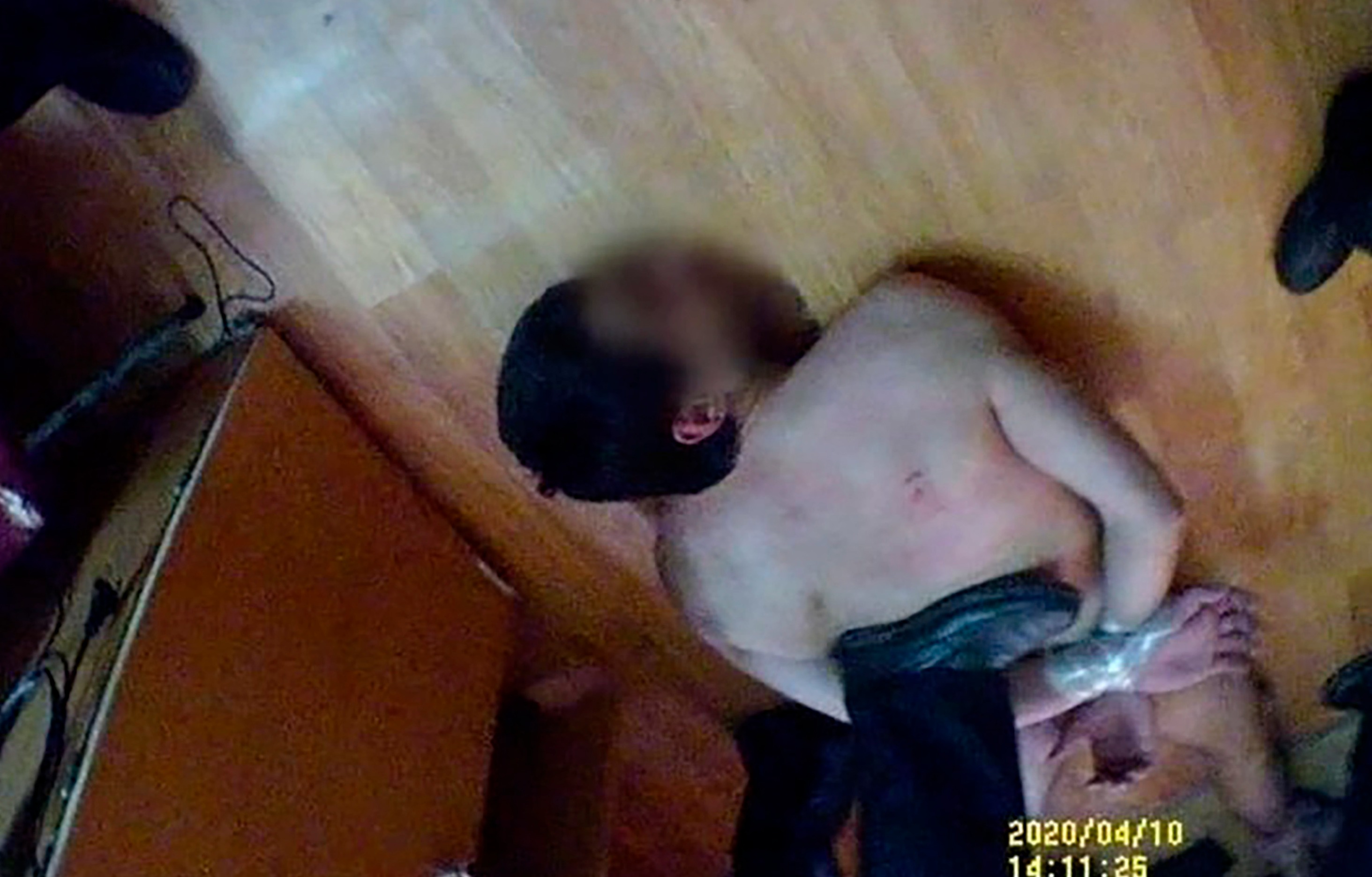 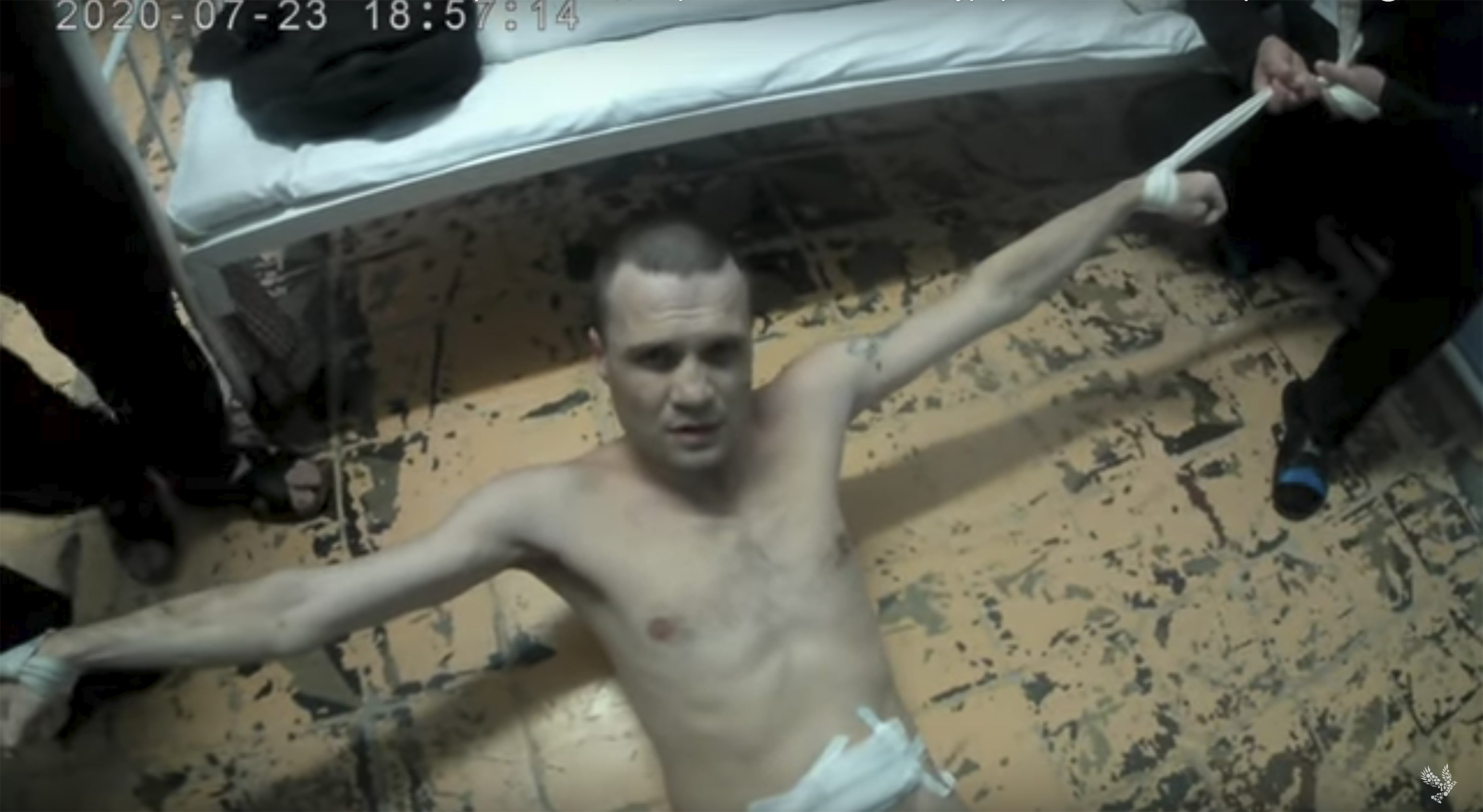 One video shows naked man screaming in pain as he is tied to a bed and violated with a mop handle at a tuberculosis hospital in a Saratov jail.

The footage has reportedly led to the head of Russia’s FSIN prison service quitting.

Russian prisons are notoriously brutal and reports surfaced earlier this year detailing how prisoners were subject to electric shocks and had clamps attached to their penises.

A Putin-backed sadist dubbed 'The Maniac' allegedly ran a prison in war-torn Ukraine which had dungeons where victims were mutilated with surgical tools.

The new footage – which The Sun has chosen not to show due to its graphic nature – also shows one prisoner urinating on another inmate.

Prisoners are also seen carrying out rapes in the February 2020 footage, revealed by campaigners Gulagu.Net.

Vladimir Osechkin, who runs the group, accused the Russian authorities of running a “torture conveyor belt”.

The video was taken by a Belarussian man jailed in Saratov, who was used by the authorities to collate their sickening collection of torture videos filmed on prison issue camcorders, says the group.

The IT programmer was "beaten and tortured himself” before he was deployed as a “professional” to file the collection of abusive videos from several regions, it was claimed.

The man – now released and seeking political asylum in the West – copied the material and carried it out of Russia.

Osechkin said prisoners "themselves become part of the torture machine" by snitching on other inmates or by signing false testimonies prepared by investigators, RFE/RL's Russian Service reports.

He told the Moscow Times that “this is an unprecedented leak that will send shockwaves across the country” and it shows “widespread torture”.

“We are planning to release batches of the videos step by step in the coming weeks now that the source is out of the reach of the Russian authorities,” he added.

The horrific trove of material of rape, intimidation and violence reportedly comes from jails in six Russian regions.

It will now be passed to the United Nations and Council of Europe for investigation.

"He is currently on vacation, from which he may not return to work,” a source told the Interfax news agency.

The abuse was recorded in the regions of Saratov, Vladimir, Irkutsk, Belgorod, TransBaikal, and Kamchatka.

Tanya Lokshina, of Human Rights Watch, said her organisation could not verify the videos but the footage “gave grounds for strong concern.”

“The problem of torture in Russian penitentiaries is very acute and the government is not doing enough to ensure effective investigation, security of victims and whistleblowers and accountability for perpetrators,” she said. 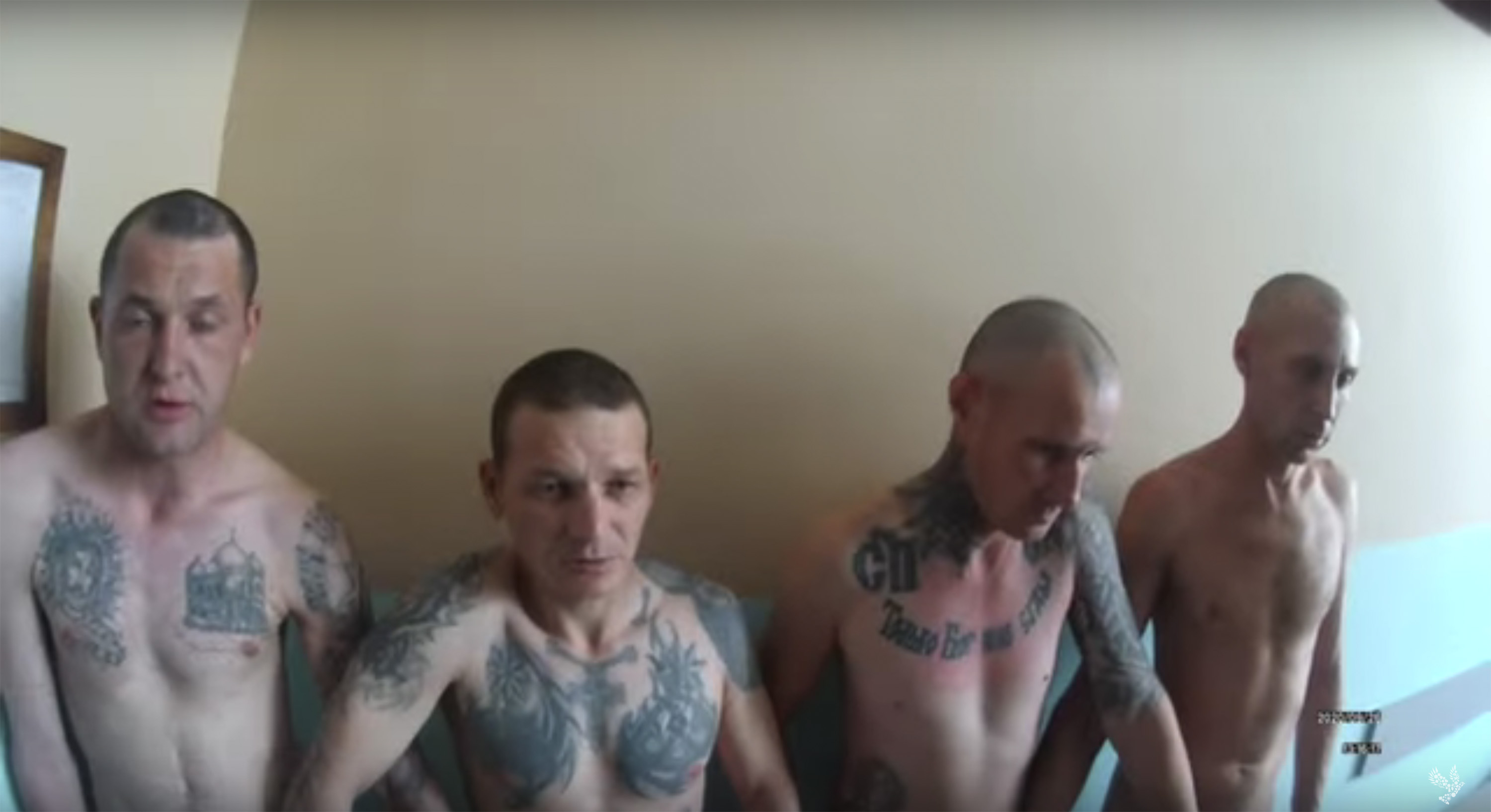 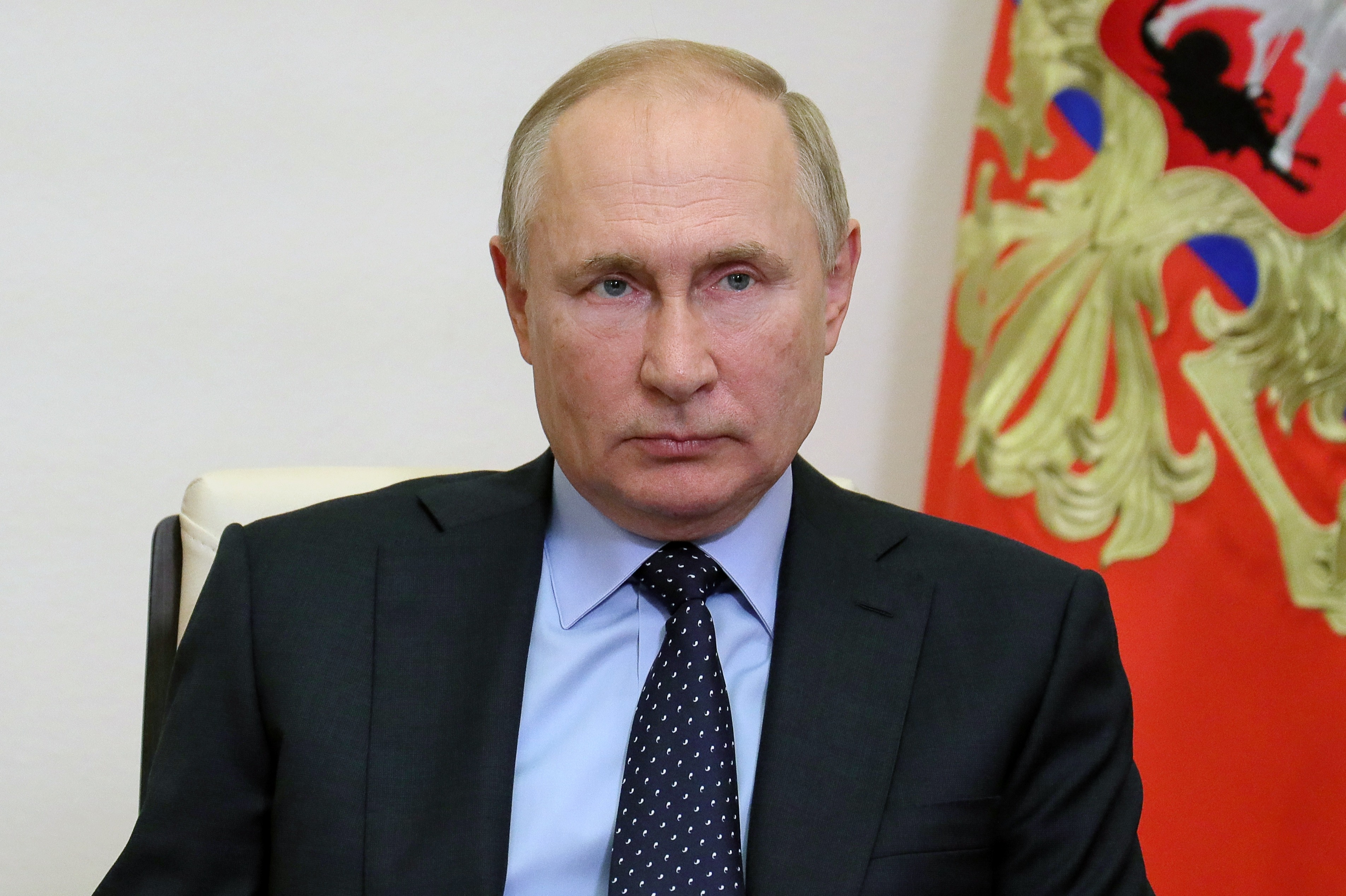