A CHILD sex den where kids as young as six were being abused has been raided by cops in the Philippines.

There children aged between six and 17 were rescued and two women aged 27 arrested for arranging for them to be abused online for paedophiles. 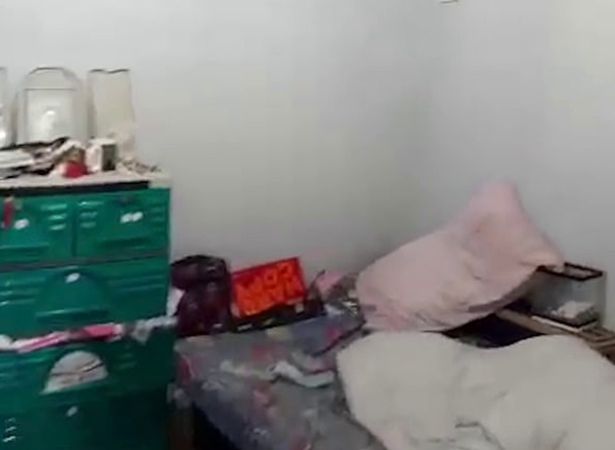 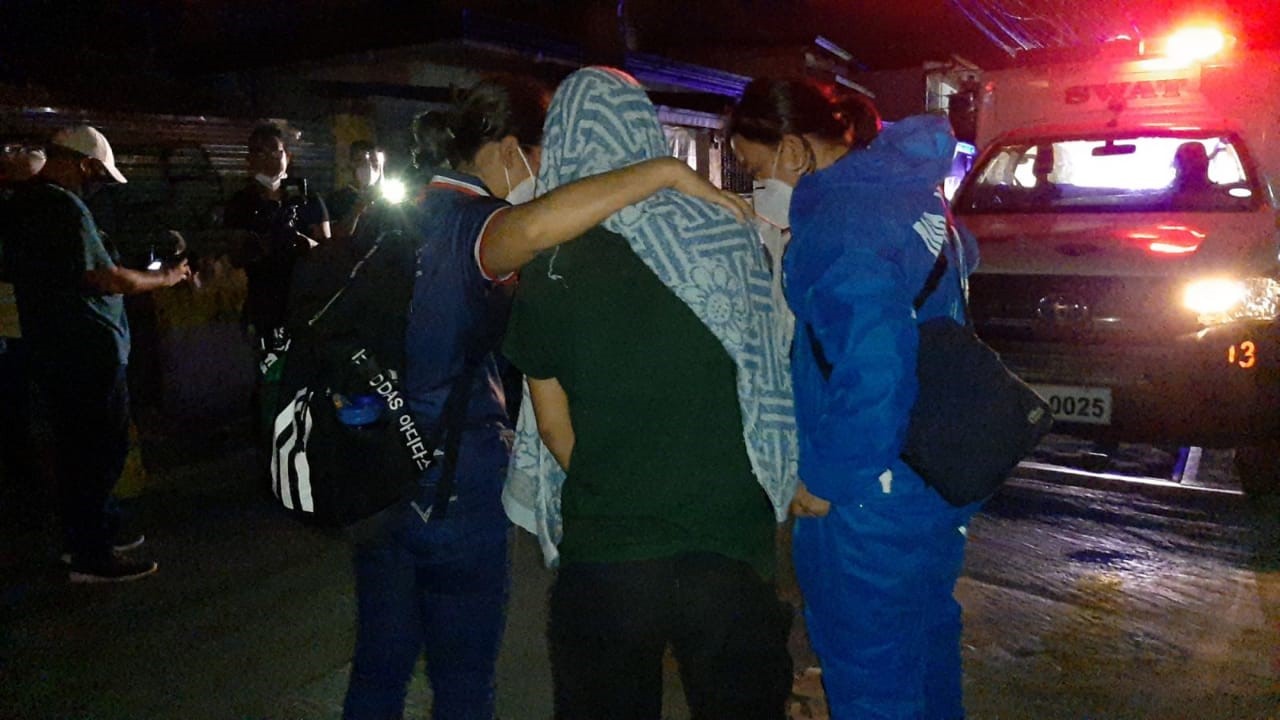 Footage shows the moment the three children were taken to safety by officers after being freed from their ordeal.

The kids were freed after sexual abuse investigations by the Australian Federal Police and New South Wales Police.

The children's rescue was brought about by after Federal Police officers arrested a Brisbane man, 66, last August.

Police allegedly found a stash of sick child abuse material linked to the Philippines at the man's home.

A 40-year-old New South Wales man who was allegedly communicating with the women to pay for online abuse has also been arrested,

Paula Hudson, the AFP's Child Protection Operations Superintendent, said: “AFP child protection investigators work every day to help rescue from of the most vulnerable and bring the people who harm them to justice.

“For the AFP, this work is about the children we save. Our officers never give up, no matter whether a child victim is based in Australia or overseas.”

Australian cops were tipped off by Filipino Internet Crimes Against Children Centre, which came into being in February 2019.

Since then, referrals from Australian investigations has led to the arrest or charge of 35 suspects and the removal of 135 children from harm in the Philippines.