INSTAGRAM is destroying the fairytale village rumoured to be the inspiration for Disney's Frozen.

Hallstatt is tucked beneath the Salzkammergut mountains in Austria and has been dubbed "the most Instagrammable town in the world". 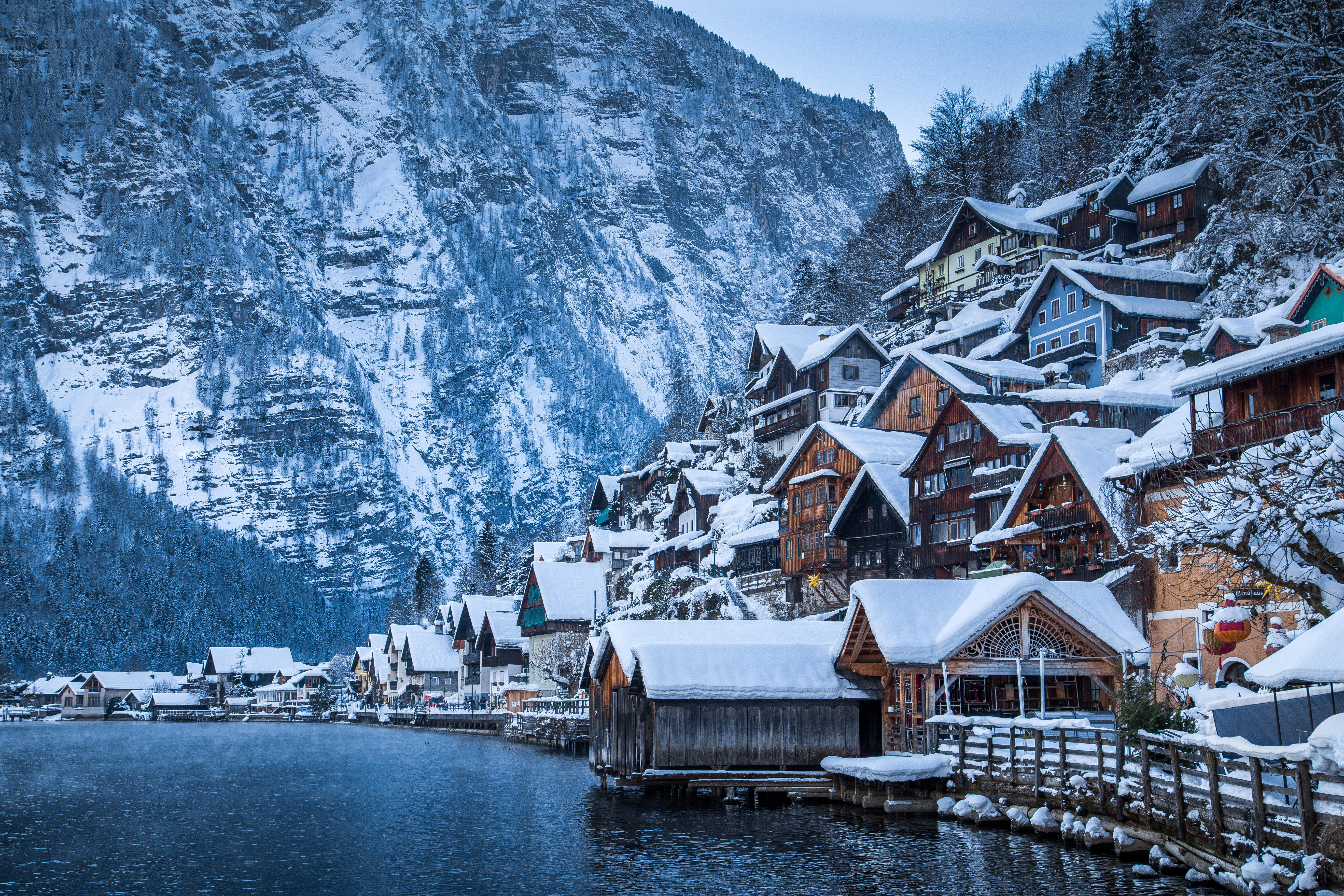 The Alpine beauty spot is home to just 780 people and has been a Unesco world heritage site since 1997 but ever since it was linked to the fictional town of Arrendelle its popularity has exploded.

Since then up to 10,000 tourists from across Asia have flocked to the lakeside hideaway every day.

Sightseers snap selfies, pilot drones, pose for wedding photos and have even let themselves in to residents' homes to use their toilets.

One cafe owner said: "My mum woke up one day and found some Chinese tourists in her bedroom." In November a mystery fire burnt down a significant part of the 16th century waterfront.

Now mayor Alexander Scheutz has begged the hordes to stay away and even closed roads to put them off.

He said: "Hallstatt is an important piece of cultural history, not a museum.

"We want to reduce numbers by at least a third but we have no way of actually stopping them."

The village began to attract crowds after it appeared on a South Korean travel show in 2006.

In 2011 a Chinese tycoon spent almost a billion dollars creating an identical twin in his home country.

And the success of 2013's Frozen added to its popularity.

It now has six times more tourists per capita than Venice and hotel rooms cost between 300 and 400 euros per night.