An Instagram influencer has sparked online outrage and admitted photo-shopping her candid images after fans spotted identical clouds patterns in her photos.

Tupi Saravia, from Buenos Aires, later confessed to using an editing app to impose clouds into her stylish snaps if the camera failed to pick them out. 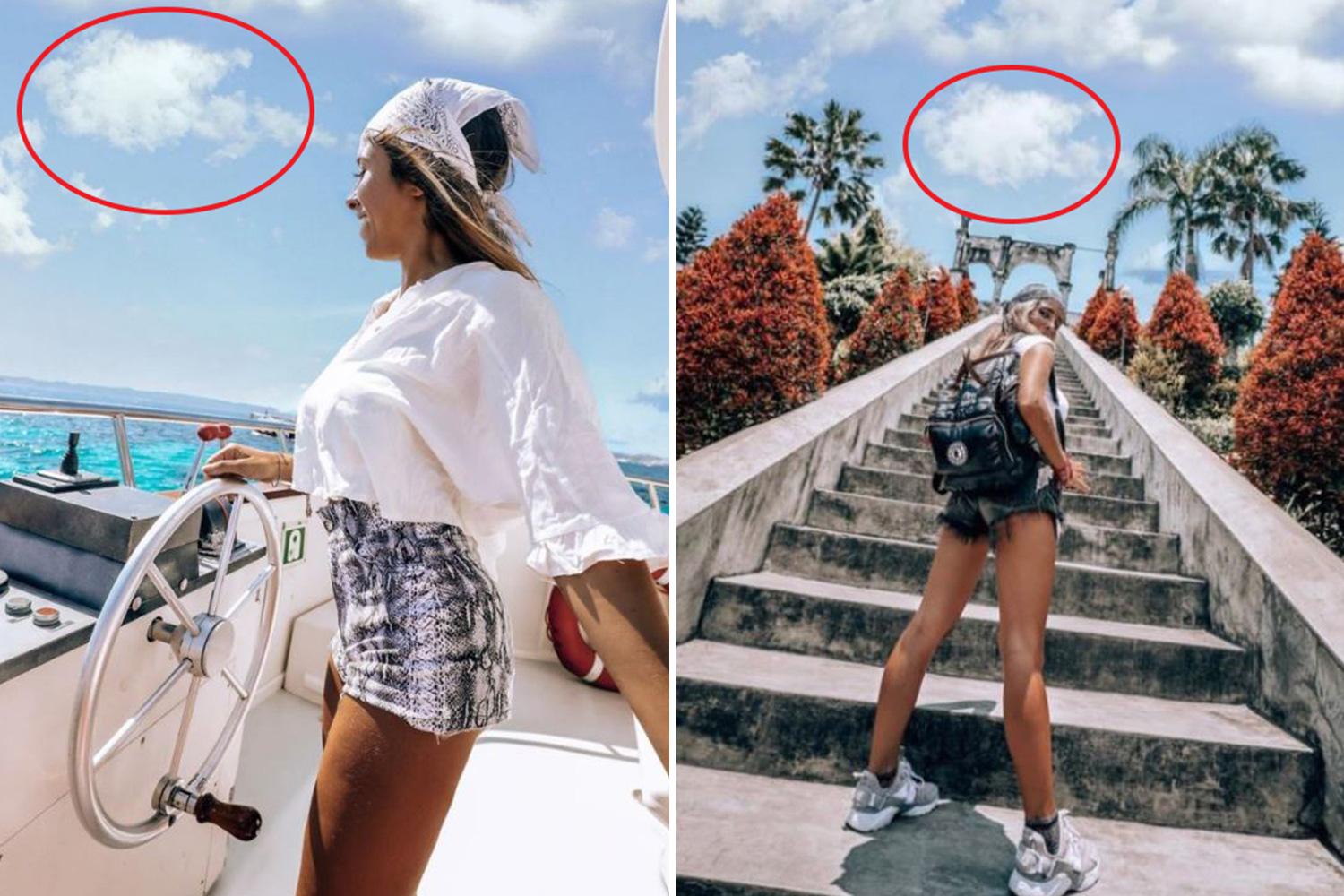 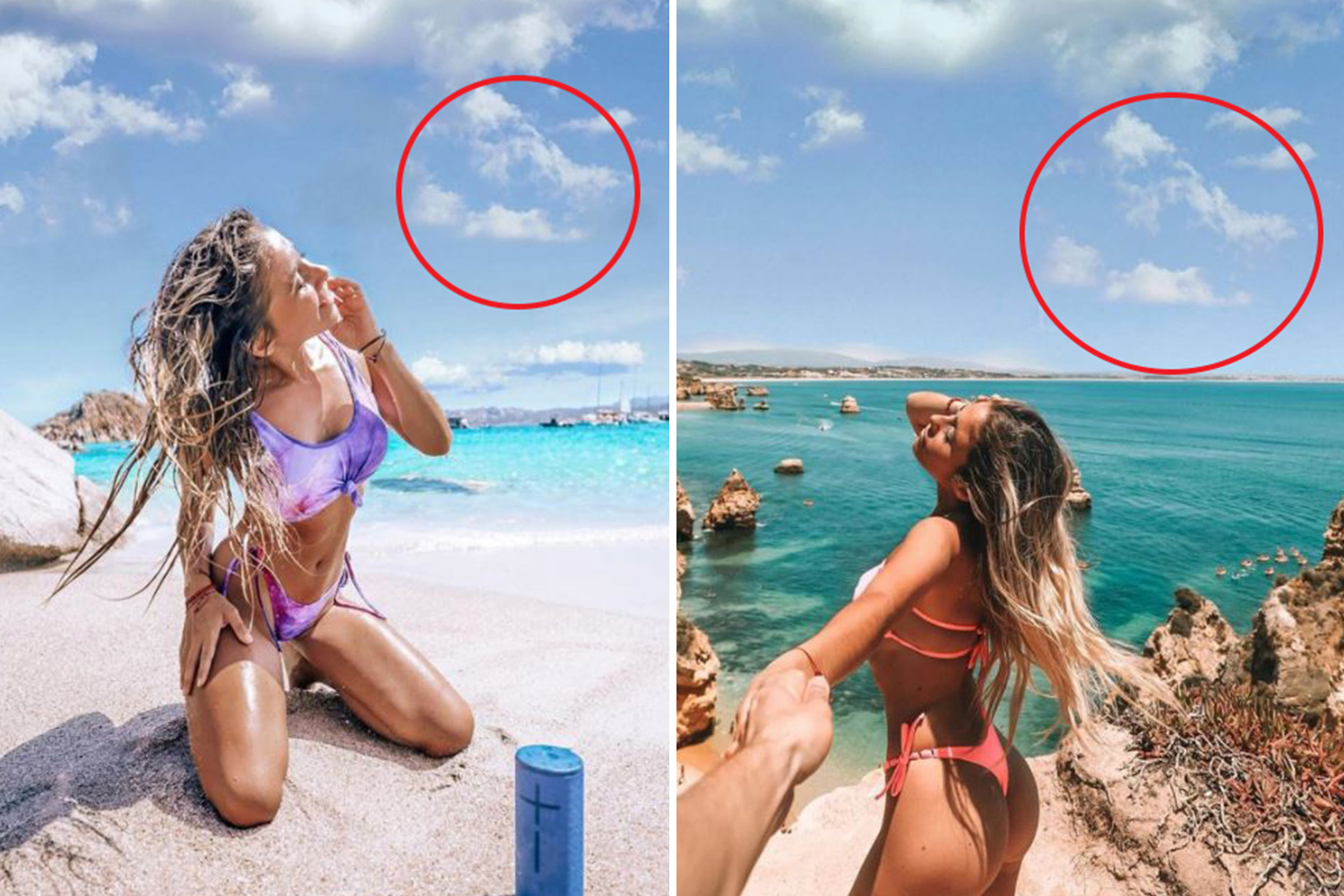 Her account, which has almost 300,00 followers, caused mass speculation after screenshots showing the similarities of her posts went viral.

The travel blogger told Buzzfeed News that she couldn't believe how far jokes had been taken with some calling her life a 'fabricated online reality'.

She said: "I used an app called Quickshot to help the composition of the photograph when the sky is burned or overexposed."

Others were infuriated as one person commented: "Faking all the photos!? I can point other users doing this, as a photographer I can't stand this." 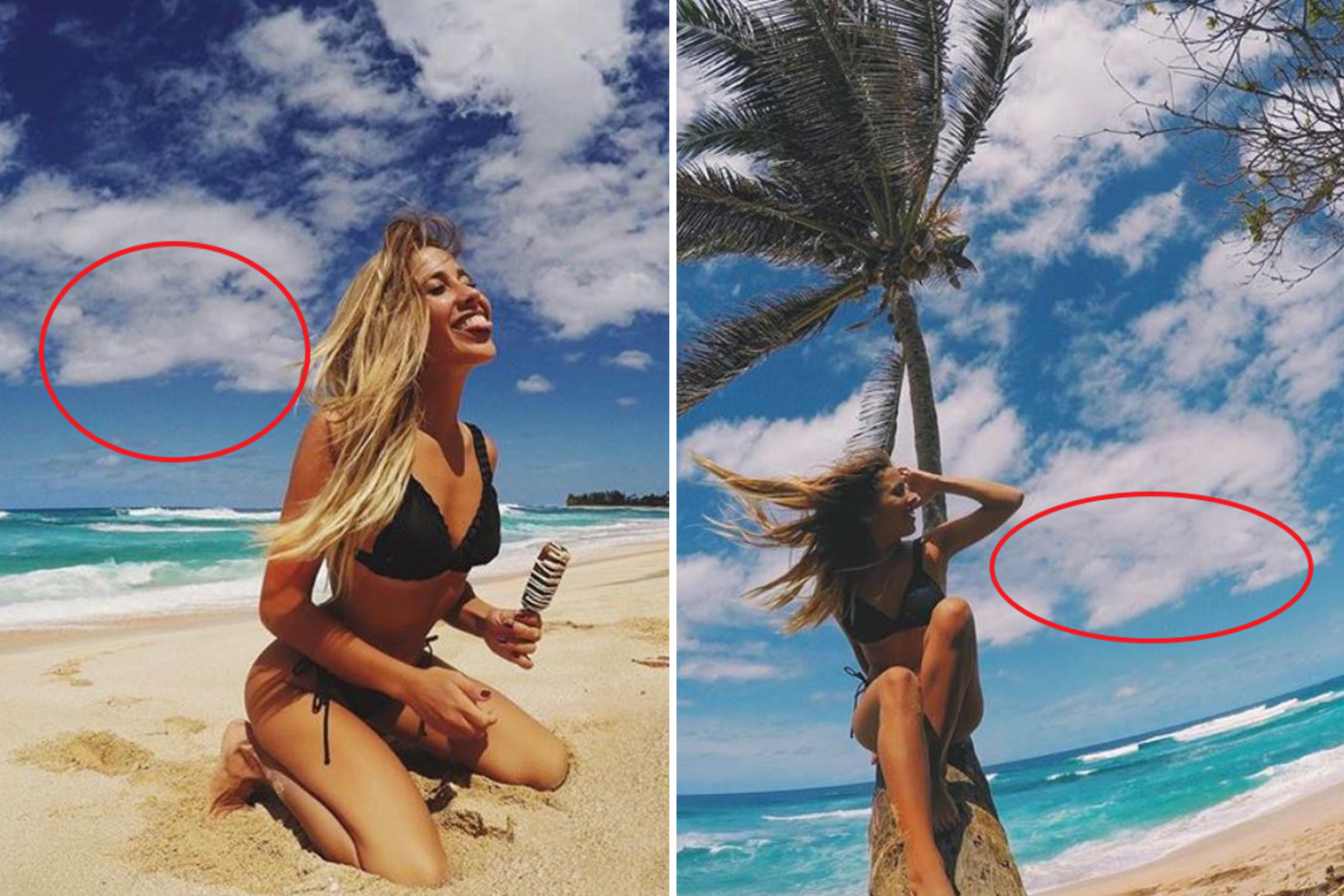 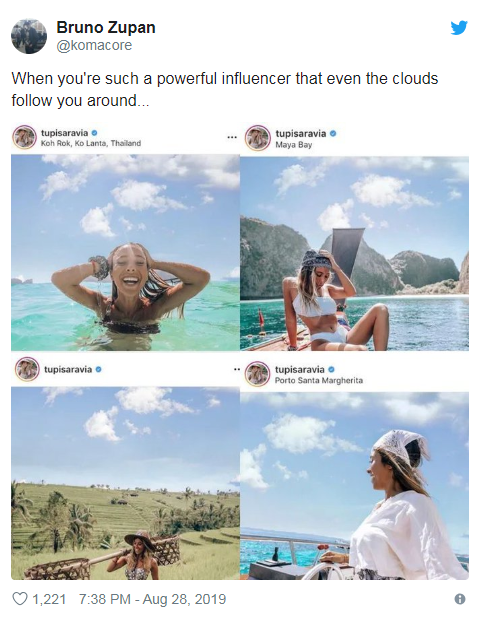 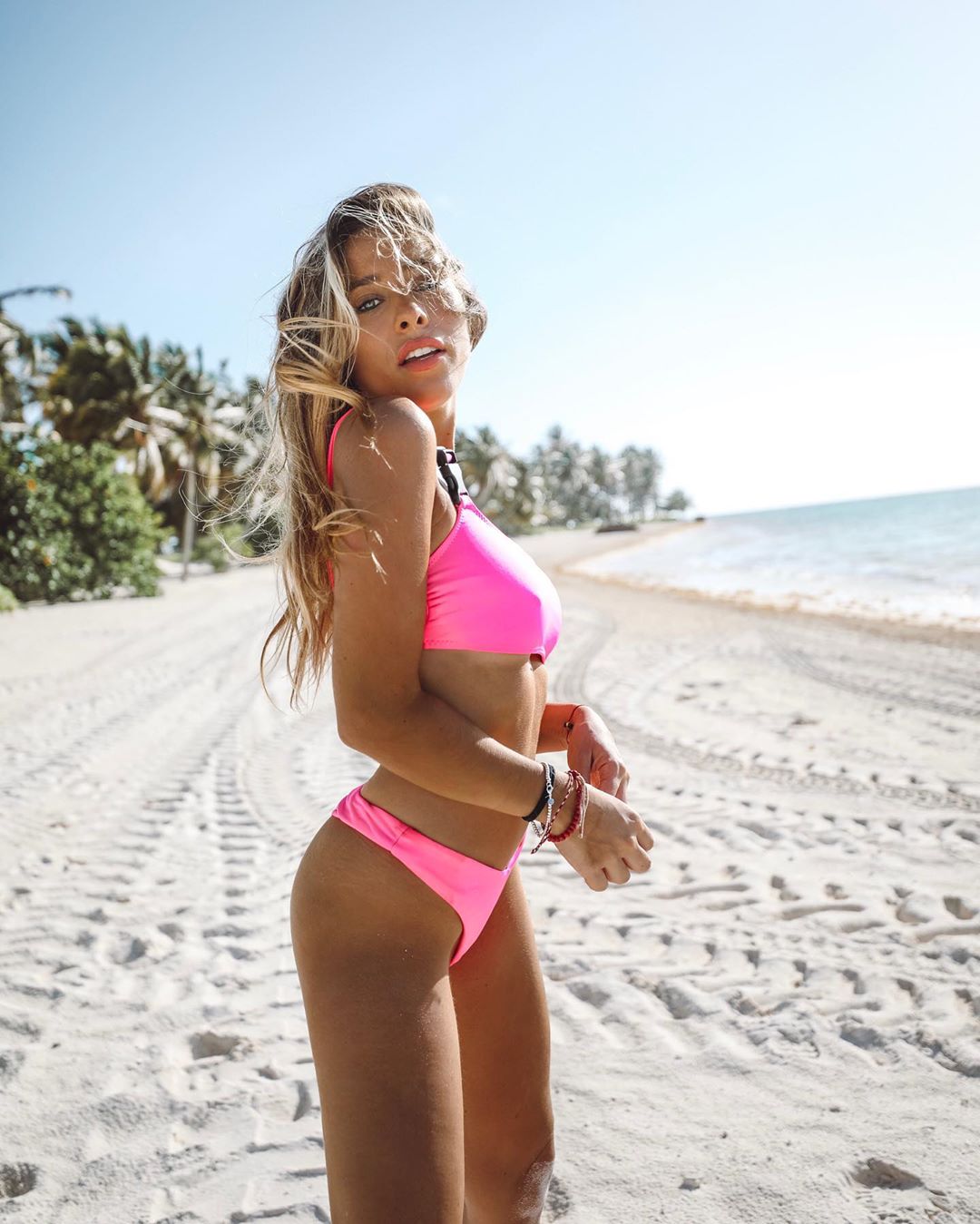 The app has a 'sky control' feature which allows users to add clouds into the background of their images.

But the young blogger, from Argentina, has hit back at negative comments.

She said: "I'm the first one to tell a joke [that] the clouds are following me around the world.

"I really don't see the bid deal [here], never lied about it.

"I haven't done anything wrong, and it was never my intention."

Tupi has since set her Instagram to private following the faux pas. 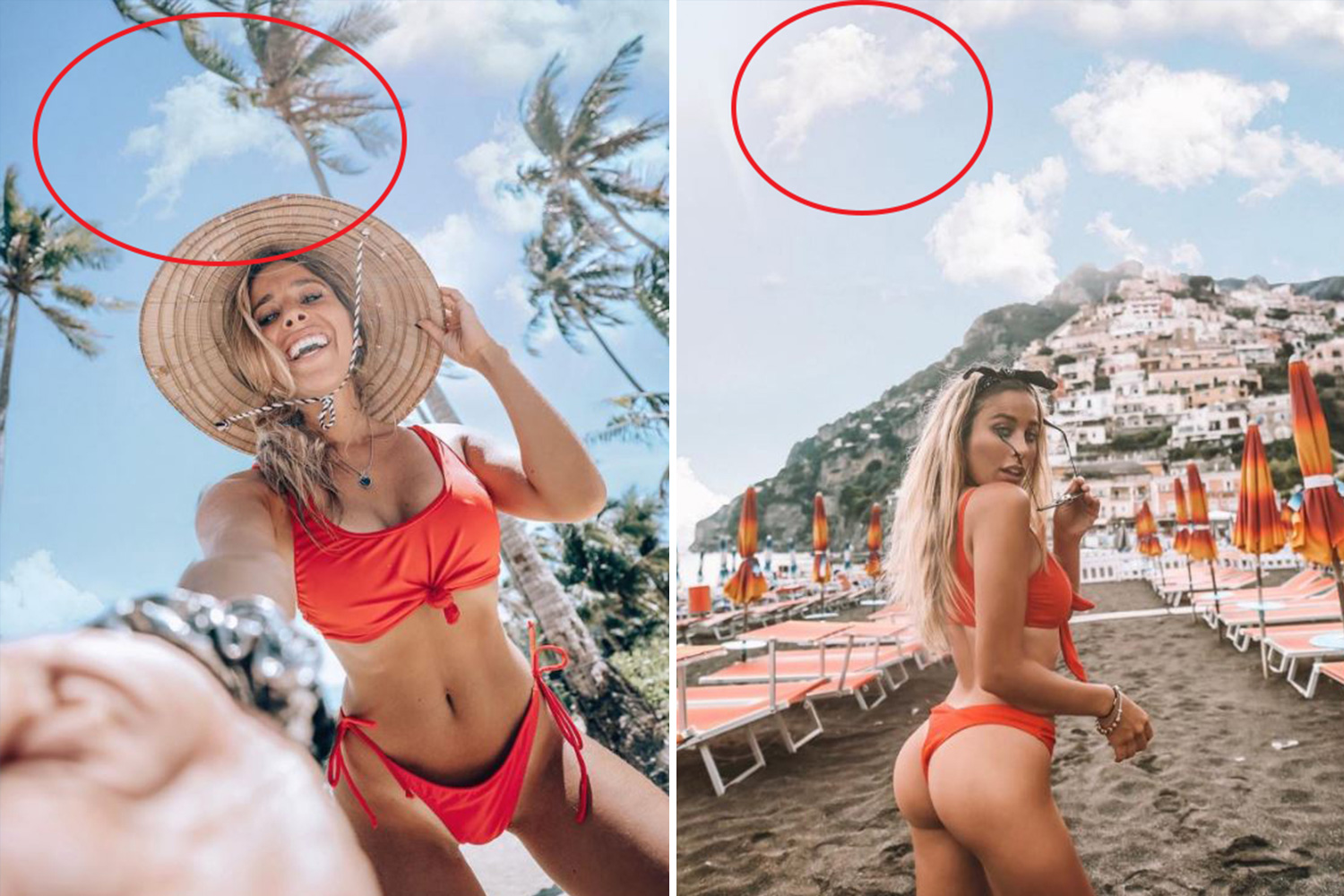 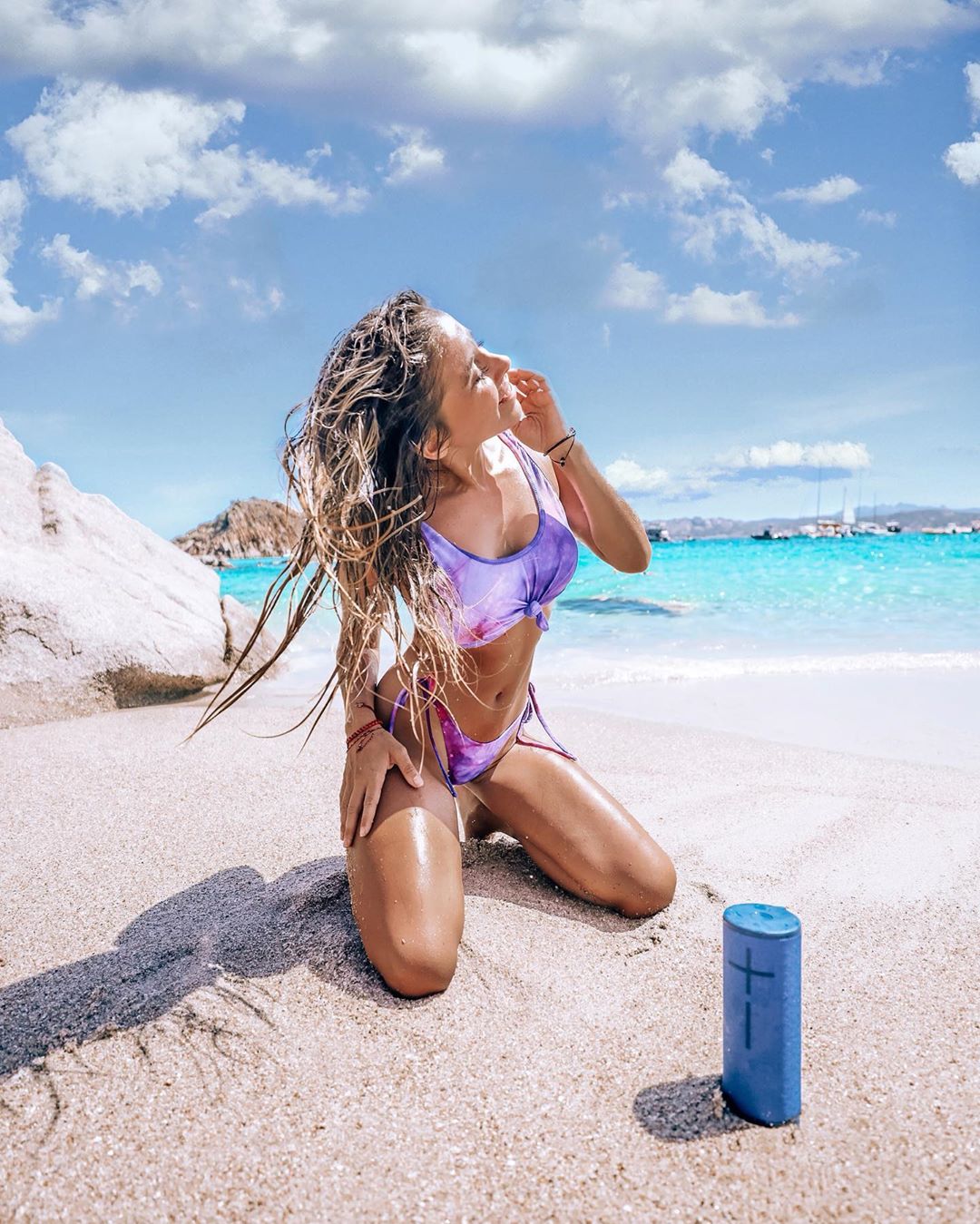 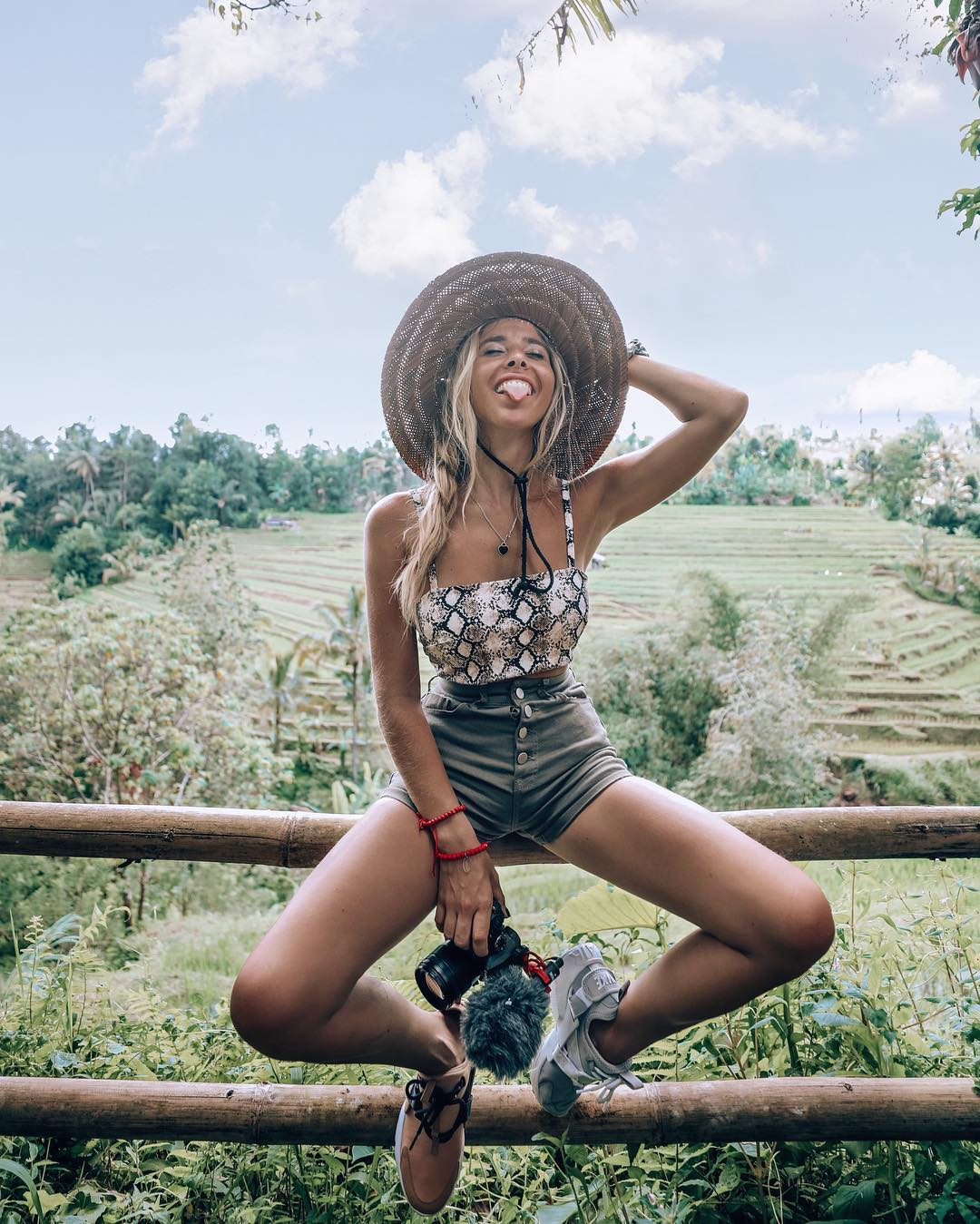