INSTAGRAM is stepping up its crackdown on anti-vaccination lies.

Inaccurate and misleading anti-vaccination messages on social media are thought to be one of the reasons why vaccination rates have dropped in recent years, with an estimated 169 million children around the world missing out on the first dose of the measles vaccine between 2010 and 2017, according to recent numbers from charity Unicef. 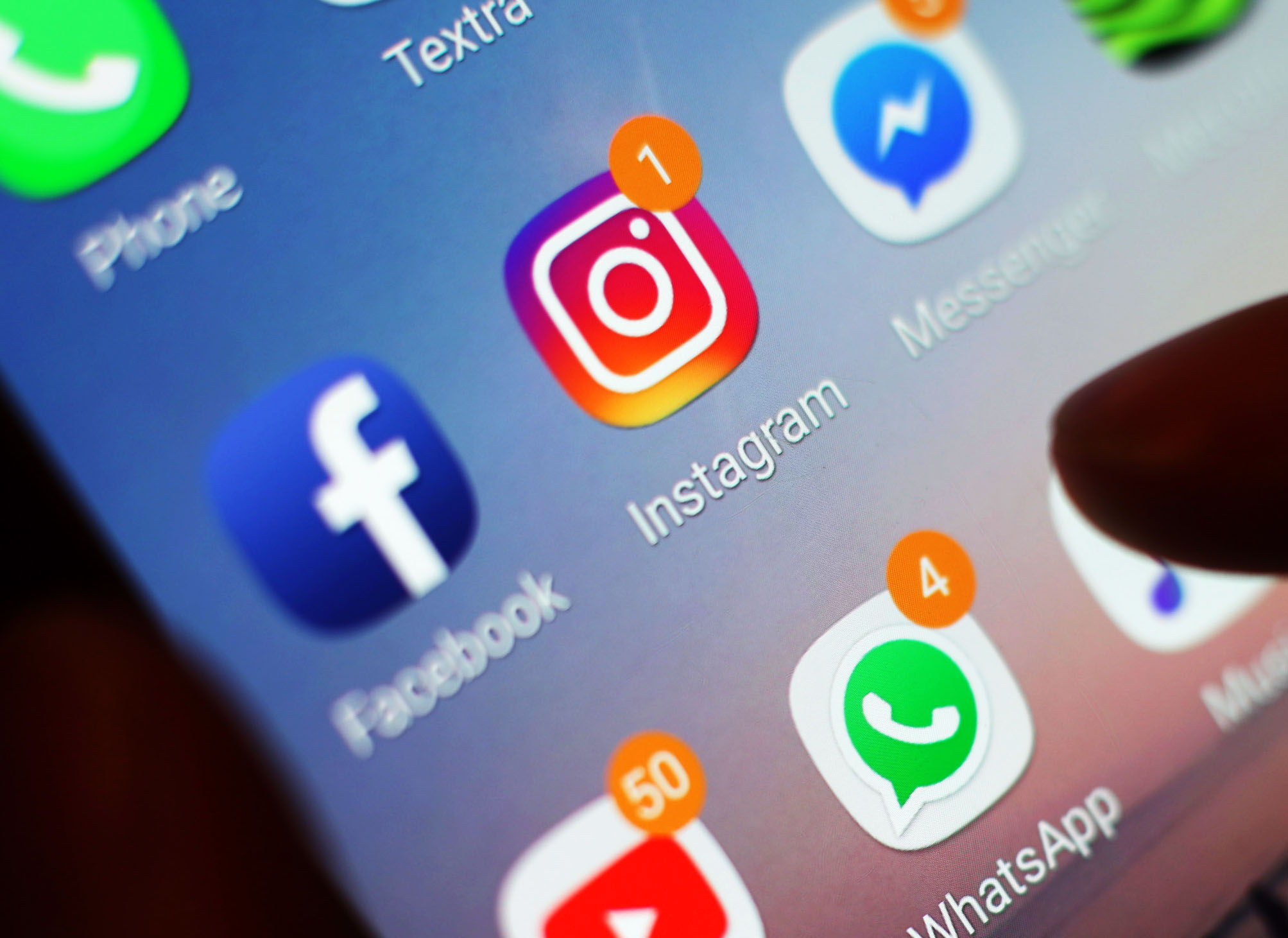 The Facebook-owned platform already blocks obvious hashtag terms used to spread false information, such as #vaccinescauseautism, #vaccinescauseaids and #vaccinesarepoison, but its policy is now being extended to address vaccine hashtags that seem innocent on the surface.

When a hashtag is blocked, users won't receive any results when searching it on the social network.

Instagram's approach continues to only targets misinformation about vaccines and not anti-vax opinions, which it says is not something it pledged to take action on.

The move comes after Facebook said it was "exploring additional measures" to address anti-vaccination posts in February, following concerns raised about the controversial subject appearing in groups and pages across Facebook.

Last month, Health Secretary Matt Hancock said he "wouldn't rule out anything" when asked whether unvaccinated children should be banned from schools.