THE Instagram star whose body was found naked on the side of a road after Thanksgiving was linked to a company considered by some to be a "pyramid scheme."

A city sanitation employee discovered Instagram influencer Alexis Sharkey's naked body in a bush off the side of a Houston road on November 28, about 24 hours after she was reported missing following a disagreement with her husband. 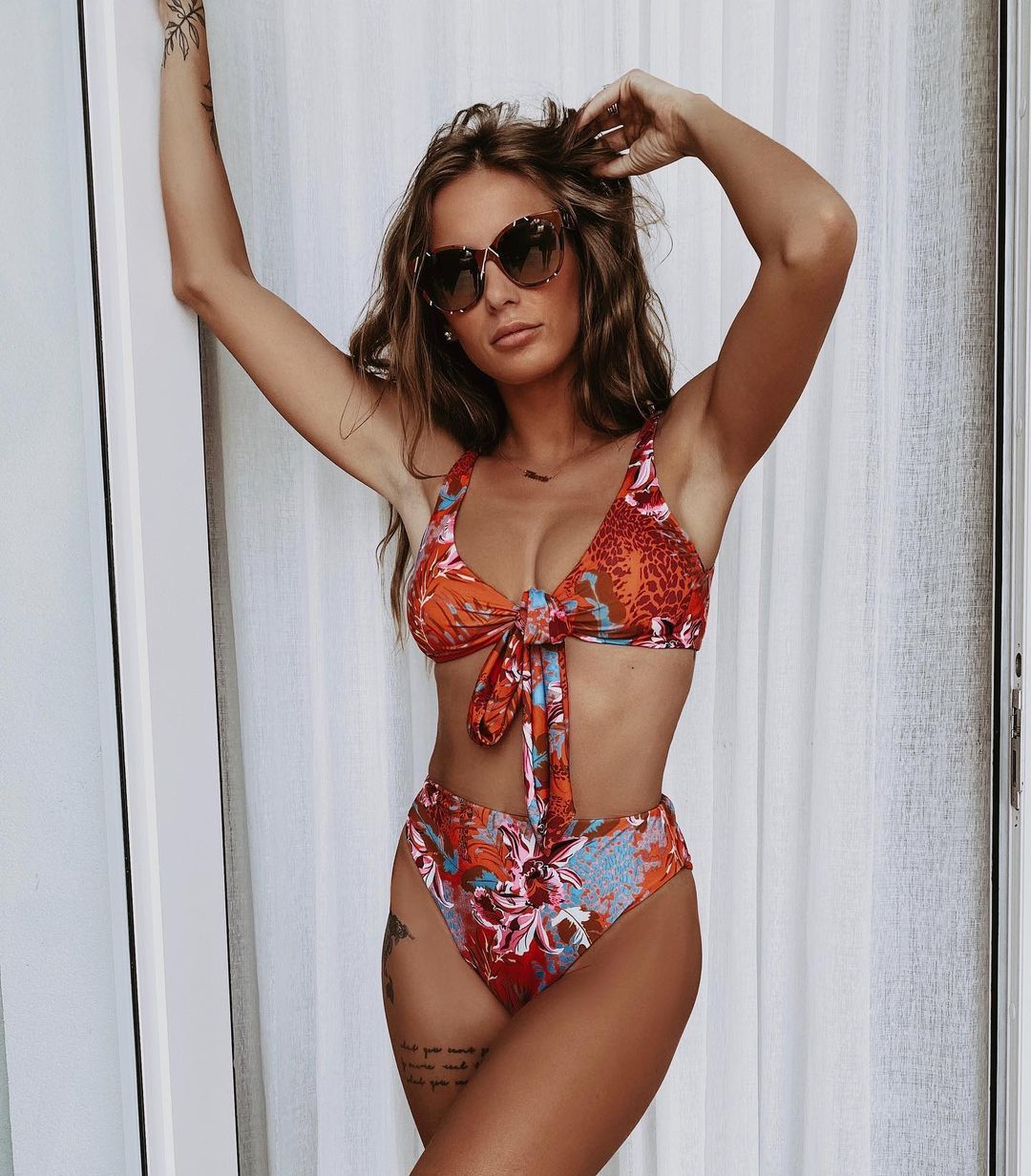 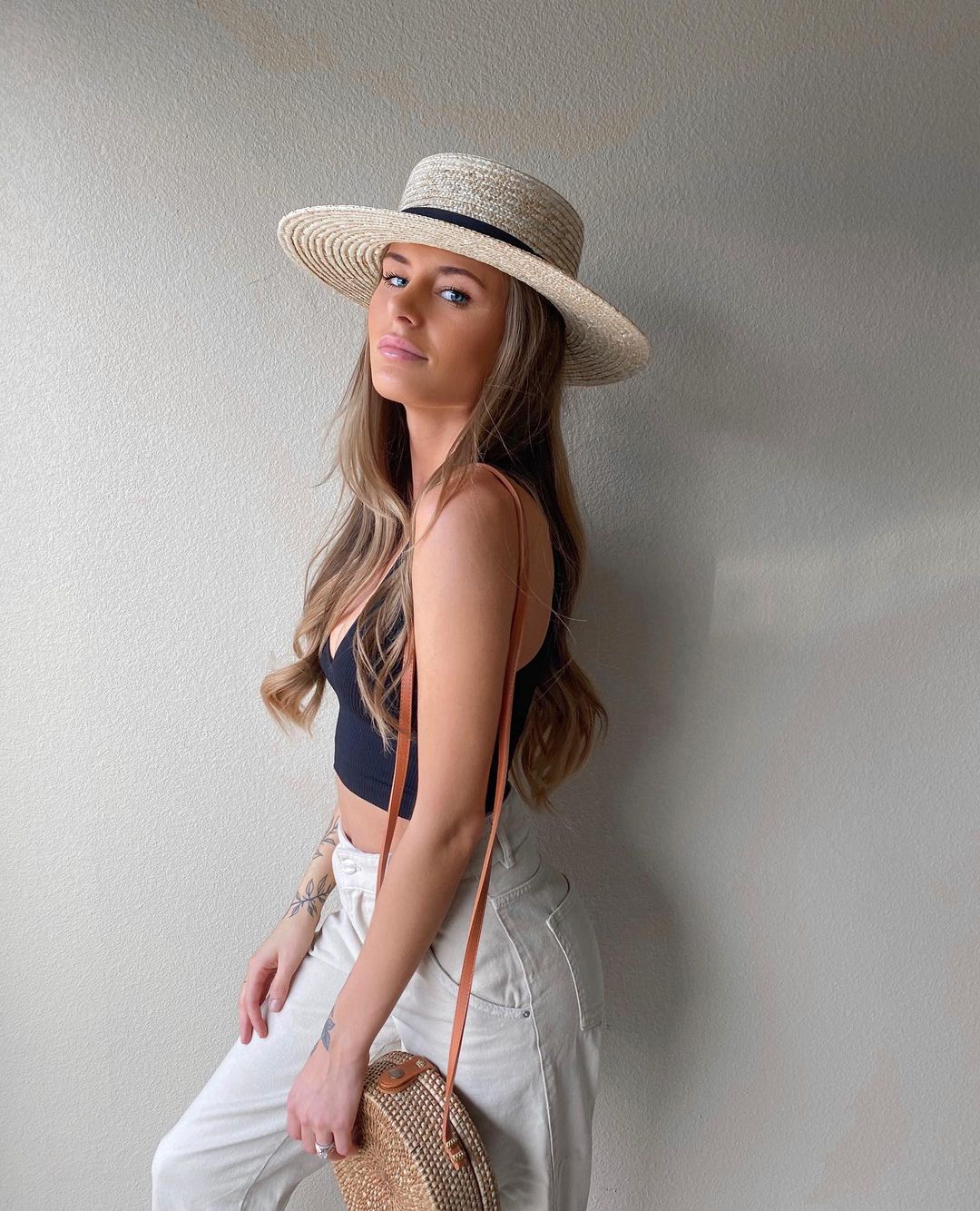 Since her death, people have come forward to say Sharkey was an executive director at Monat, a Florida-based hair and skincare product company described by some people who have encountered the company as a "pyramid scheme scam."

"When I saw her," said Sharkey's friend Brittney Pember, who met the influencer at Monat, "I was like, she's radiating."

Pember said Sharkey met most of her friends at the skincare company, and held her in high regards for how hard she worked up the corporate ladder.

"She worked her butt off to get to where she was," Pember said. "And to see such success in a person who is just a couple years older than me, was absolutely incredible." 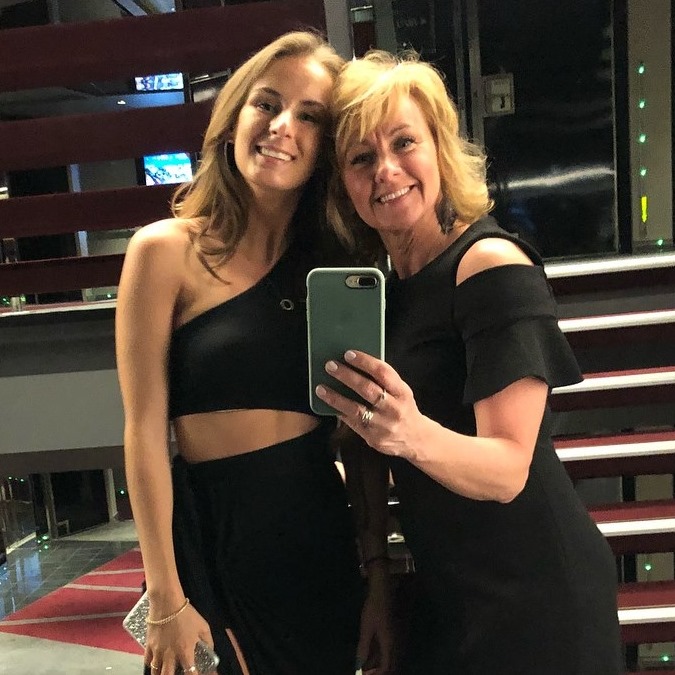 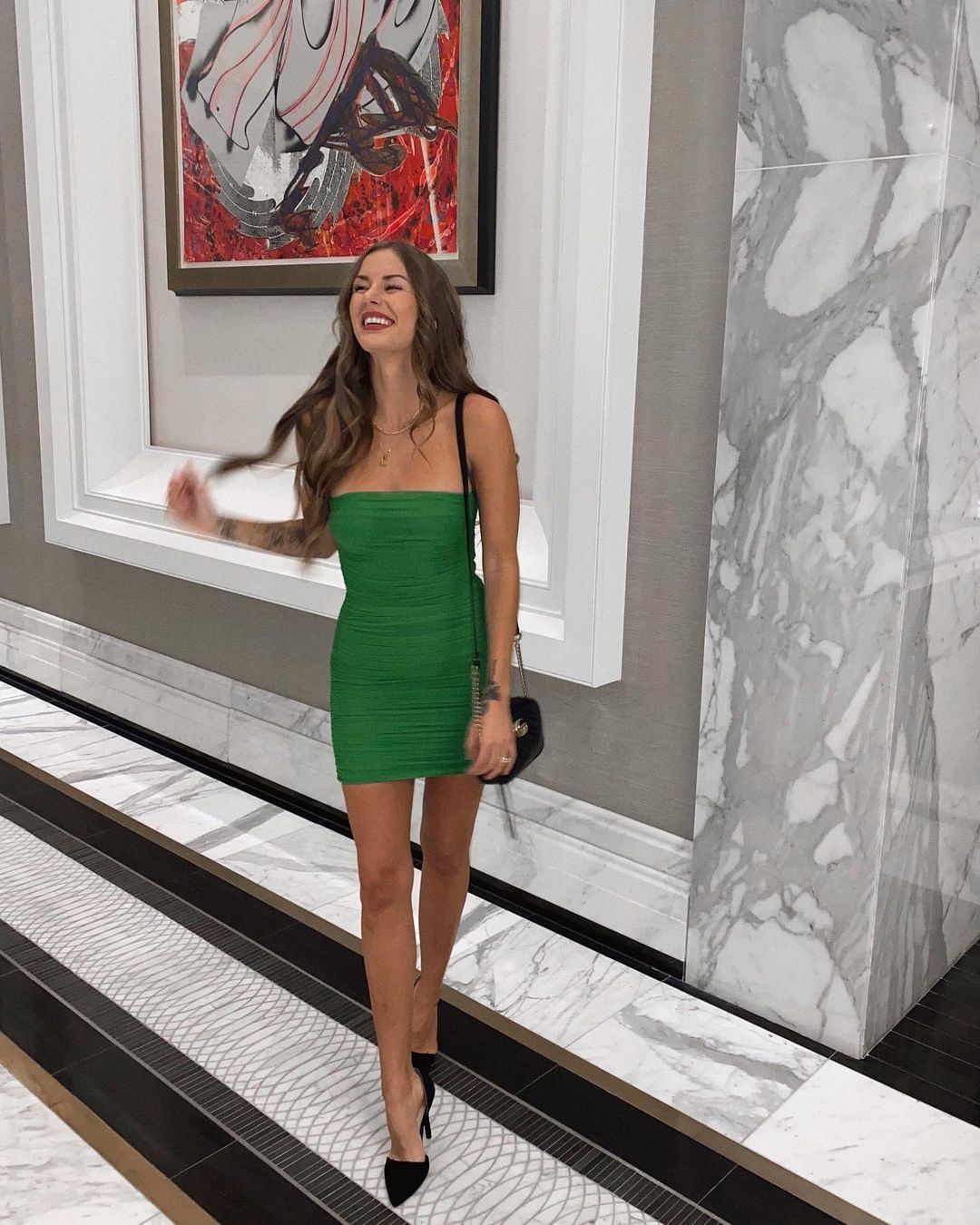 'That’s when I first got to meet her," Pember said. "She was just like the light of the room. She was just so smart and so funny."

Another friend Sharkey made through Monat included Lauren Norling-Martin, who joins many of Sharkey's friends who believe Sharkey's death was suspicious. "Without a doubt in my mind, foul play was involved, and this was a murder."

Sharkey described herself as a "mentor," a word that was synonymous with her work at Monat. Her younger sister Tobi Robinault said Sharkey would forgo being called an "influencer" and prefer "mentor" instead.

"Throw it away. She actually hated that word. She wasn't an 'influencer.' She was a businesswoman," Robinault said. "She wasn't trying to influence anything. She was a smart, savvy, successful businesswoman."

According to KTRK, Sharkey was also listed as a "mentor" at Monat, a company which was called a Multi-Level Marketing scheme by The Guardian in a 2019 report.

"Structurally, MLMs are akin to pyramid schemes," the report read. "Once someone signs up under you, you become their 'upline' and take a portion of their earnings."

"If they sign up people beneath them, you also take a cut of those profits – a handful of people at the top get rich from thousands at the bottom," it stated.

The company also faced complaints from consumers to the Better Business Bureau and the USDA starting in 2015, a year after it was found. In September 2020, Monat signed an agreement with the Florida attorney general promising not to conduct misleading sales and marketing practices. 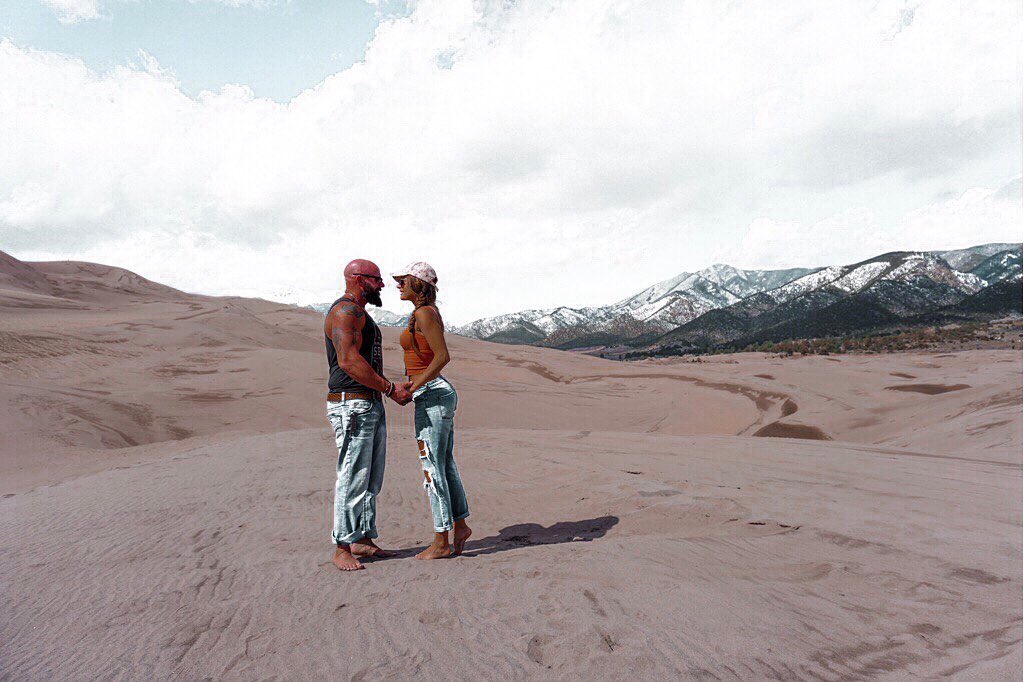 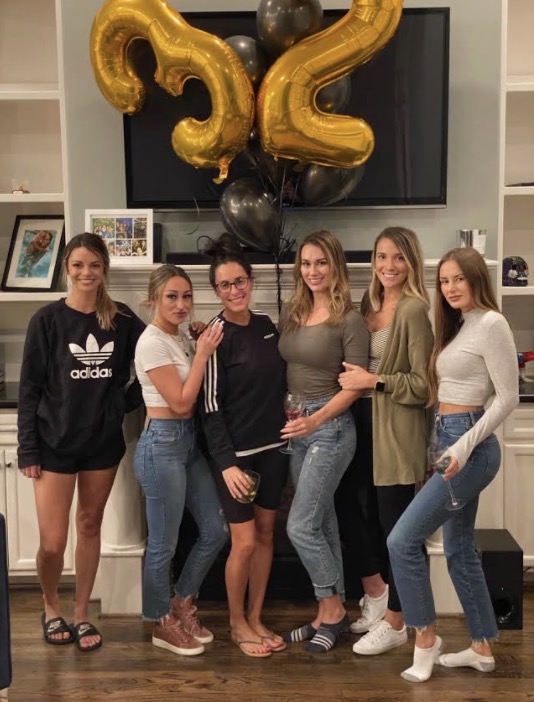 Monat also had to refund at least $82,782 to its customers as part of an investigation that spawned out of the agreement, after customers alleged its products had left them with unwanted effects.

Such "adverse effects" from Monat's products included hair loss, balding, and itching. Monat did not admit to wrongdoing as part of its settlement with the government.

The Florida AG's suit also referred to accusations that Monat was a "pyramid scheme" and referenced three class-action lawsuits that accused Monat of fraud and deception.

Sharkey's death is still under investigation, and comes as authorities have yet to rule out foul play. There is no evidence that Sharkey’s work at Monat had any bearing on her death.

Former DC detective Ted Williams said it was "only a matter of time" before police made an arrest into Sharkey's case,

"I think law enforcement has a great deal to go on," Williams said of authorities, who he believes are waiting for the medical examiner's report. "They’re gathering evidence – I think at this stage they’re waiting for the results of the autopsy report."

"By now I’m sure the autopsy has been performed, so I think it’s only a matter of time before an arrest is made in this case," he said.

Sharkey, with over 21,000 followers on Instagram, had no visible injuries upon her discovery.

However, her mom still believes foul play was involved in her death.

"The way in which she was found," Stacey Robinault said. "My child would never do that to herself."

“That doesn’t even make sense. That is absolutely foul play."