Home » World News » Internet users warned not to google ‘which dinosaur had 500 teeth?' as it leads to sick racist joke

Internet users warned not to google ‘which dinosaur had 500 teeth?' as it leads to sick racist joke

INTERNET users have been warned not to google "which dinosaur had 500 teeth?" as it leads to a sick racist joke.

The message has been spreading across social media as it leads browsers to results for the Nigersaurus. 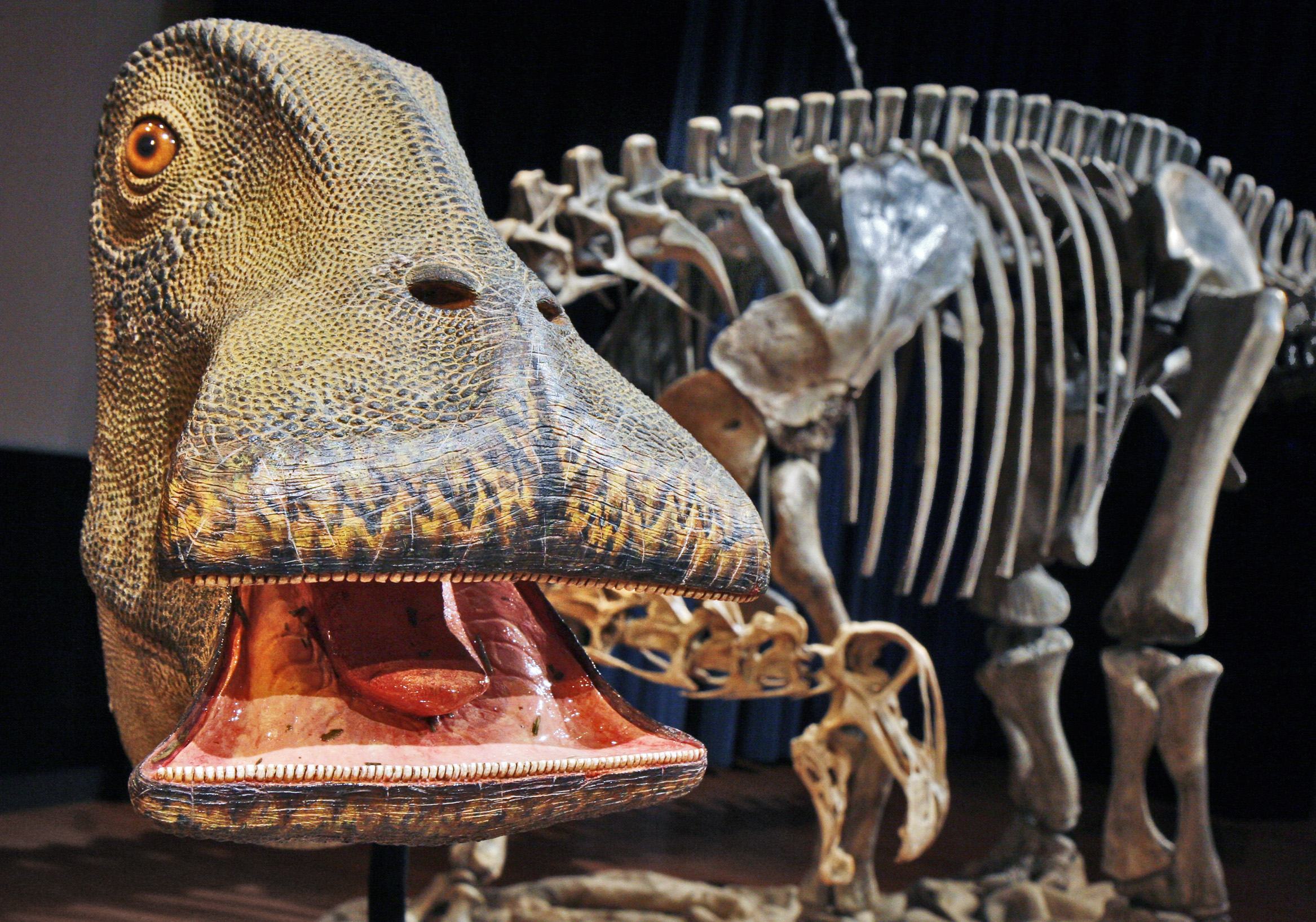 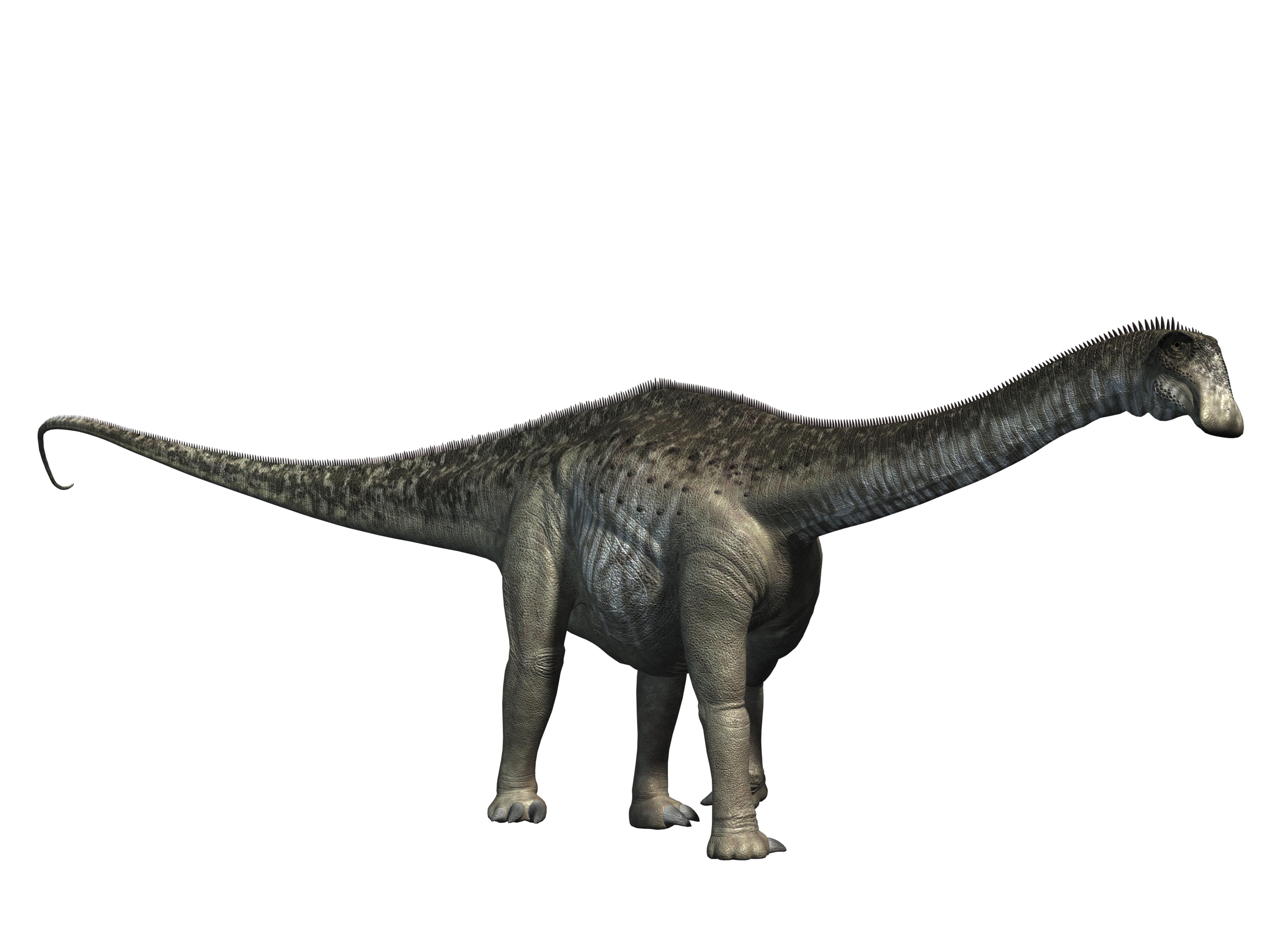 The joke-turn-meme has been shared across social media platforms, primarily on Reddit, with users suggesting the name is a play on the N-word.

The warning against making the search first appeared to begin to circulating back in September 2019, when a Reddit user – who has since deleted their account – posted in /r/teenagers "whatever you do, don't google "dinosaur with 500 teeth".

Since then, countless memes have been created, with captions including "do not google 500 teeth dinosaur. Worse mistake of my life" and "OK dinosaur with 500 teeth".

Its name, however, is actually simply in reference to where it was discovered, the Republic of the Niger – a landlocked country in West Africa

Fossils of the dinosaur were first uncovered in 1976.

But it wasn't until more complete remains were found in 1999 during expeditions led by American palaeontologist Paul Sereno that it was given the name Nigersaurus taqueti. 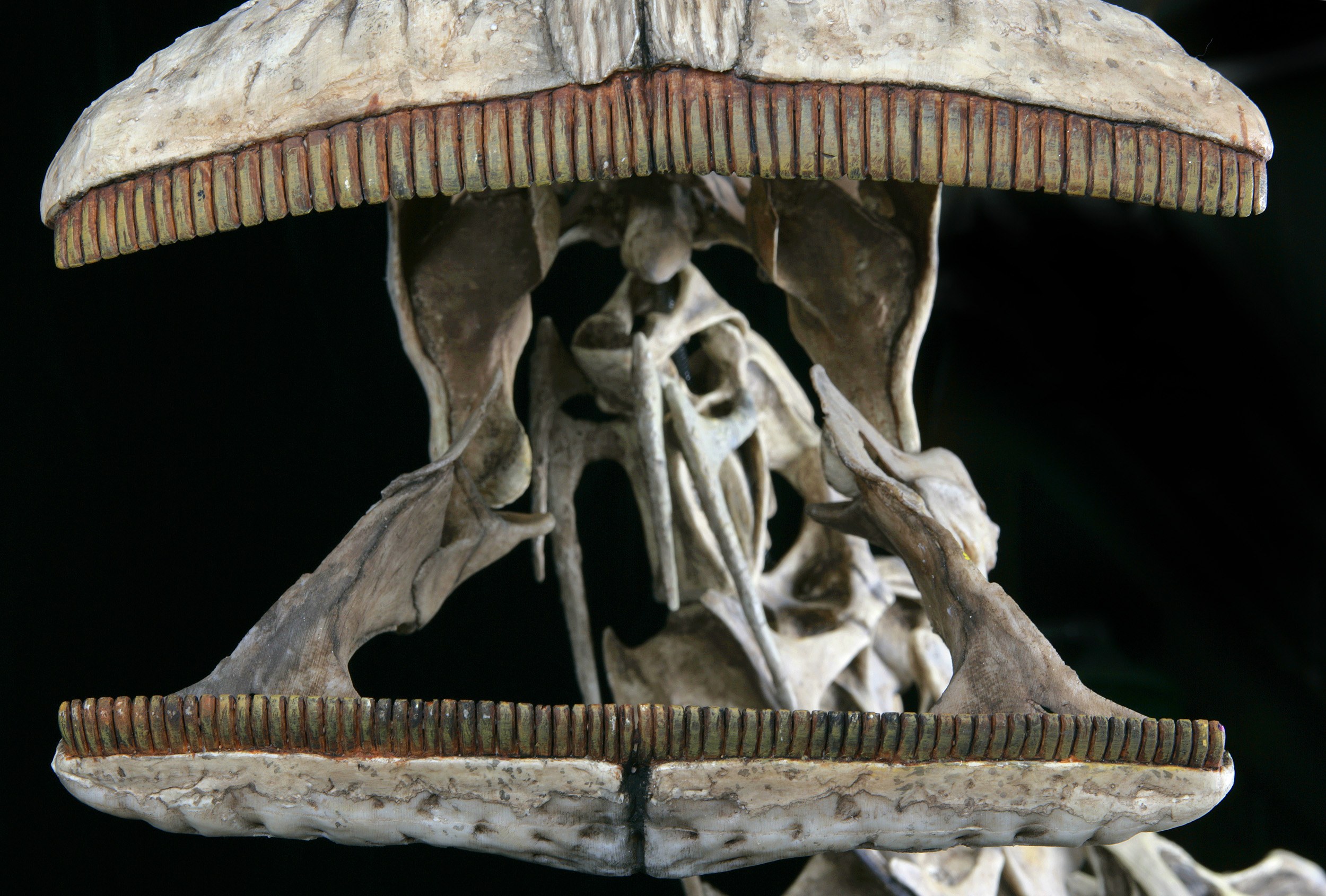 The genus name Nigersaurus means "Niger reptile", while the specific name "taqueti" honours the French palaeontologist Philippe Taquet, who found the first remains when he organised large-scale expeditions to the country back in 1976.

It was discovered in the Elrhaz Formation in an area called Gadoufaua, in Niger.

The Nigersaurus was a type of rebbachisaurid sauropod dinosaur that lived about 115 to 105 million years ago, during the middle geological Cretaceous period.

The long-necked dinosaur had a delicate, unusual skull and a wide mouth lined with 500 slender teeth, especially adapted for browsing plants close to the ground.

The 30ft herbivore would have roamed the lush swamps in the region that is now the Sahara Desert.

A study page on Sereno's website reads: "Nigersaurus lived in a lush environment alongside the predatory dinosaur suchomimus, the plant eaters ouranosaurus and lurdusaurus, and supercroc.

"This bizarre, long-necked dinosaur is characterized by its unusually broad, straight-edged muzzle tipped with more than 500 replaceable teeth.

"The original fossil skull of Nigersaurus is one of the first dinosaur skulls to be digitally reconstructed from CT scans."

In November 2007, a reconstructed skeleton of the Nigersaurus was unveiled at the National Geographic Museum in Washington DC. 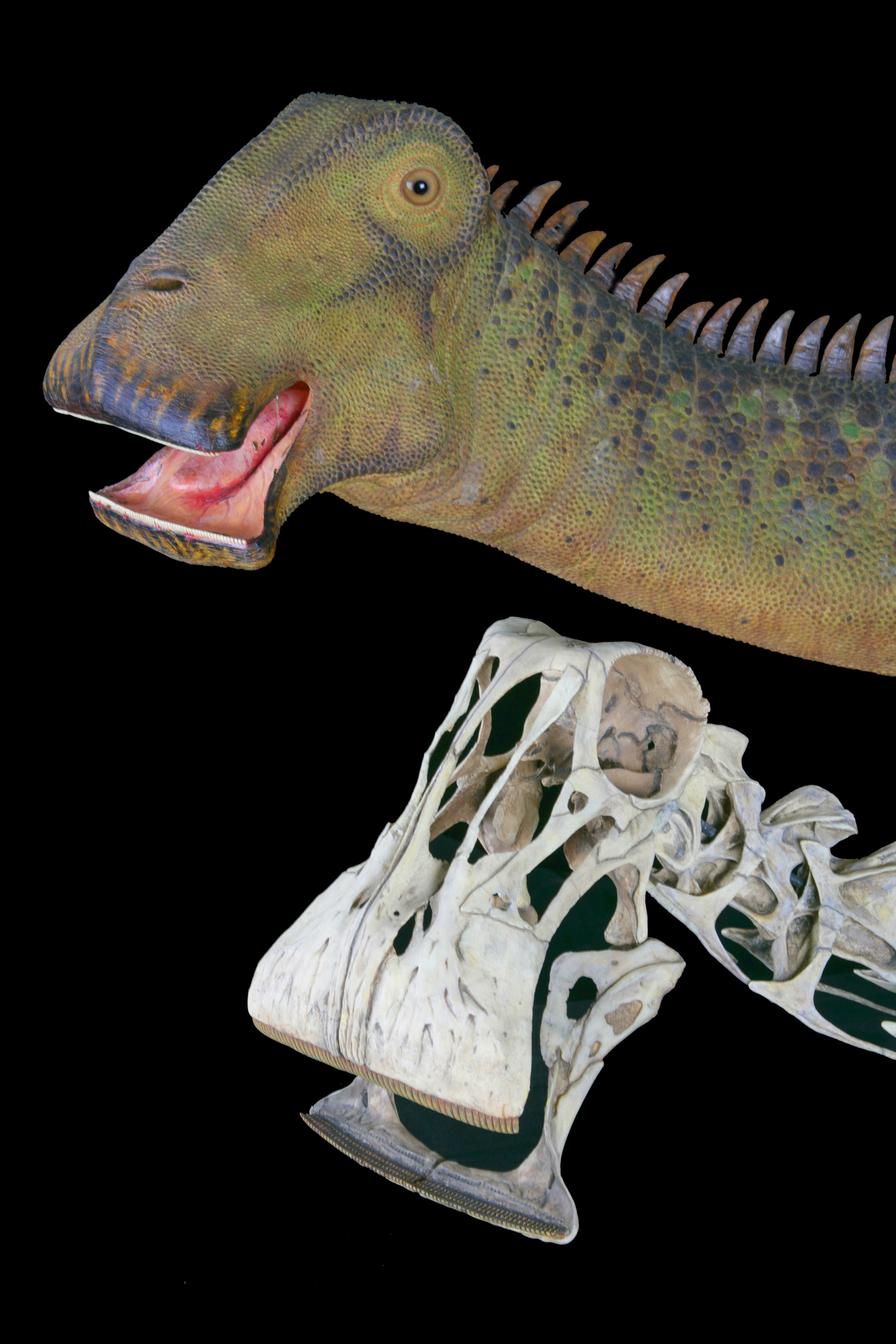